Canada agrees with Iran’s new pledge to send the black boxes from a downed Ukraine Airlines jetliner directly to France instead of Ukraine, and wants it to happen as soon as possible, Transport Minister Marc Garneau said Friday.

Garneau expressed dismay this week at a council meeting of the International Civil Aviation Organization that more than three months have passed since Iran told the council it would give the flight-data and cockpit voice recorders to Ukraine within 14 days.

The agreement was that if Ukrainian officials could not get at the data on the damaged devices they would then be sent to France, whose Bureau of Enquiry and Analysis for Civil Aviation Safety is considered one of the best crash-investigation agencies in the world.

Farhad Parvaresh, Iran’s representative on the ICAO, said in an interview he told the council meeting Wednesday that Iran didn’t fulfil that pledge because COVID-19 suddenly shut down most of the world’s air routes and made travel difficult for all the parties that need to be there for the analysis.

He told The Canadian Press that Iran has now reached out to the French agency and asked it to accept the equipment directly, as soon as all the other countries affected by the crash can travel to France. That includes Canada, which under the agreed-upon rules governing international civilian plane crashes, can be a witness to the investigation because it had citizens aboard.

“When Iran receives the positive reply that technically it’s possible to have everybody there, I think Iran will take it out, to be read out,” Parvaresh said.

Garneau said Canada is OK with this plan.

“We think it is perfectly acceptable, in fact it is a good idea to send those black boxes to France,” Garneau said.

“We know that the BEA, which is an agency in France like our Transportation Safety Board, has the capability and the expertise to analyze these boxes and we are strongly encouraging Iran to move those boxes to Paris as quickly as possible.”

Parvaresh did not explain why Iran is now sending the recorders directly to France, except to say that was the information he was given from his government, and that Iran’s accident-investigation board has an agreement with the BEA to help with plane-crash probes.

Flight PS752 was shot down by the Iranian military shortly after takeoff from Tehran’s airport on Jan. 8, killing all 176 passengers and crew on board, including more than 50 Canadians. Iran initially denied having any involvement in the crash, but after photos and videos were posted to social media, and under intense international pressure, Iran admitted on Jan. 11 that its military had shot the plane down in the middle of military tensions with the United States.

The Iranian government said it was the result of an air-defence battery’s mistaking the civilian jet for a hostile intruder.

More than 130 passengers on board the plane were travelling to Canada via Kyiv, many of them students and university professors returning to Canada after visiting family in Iran over the December break. 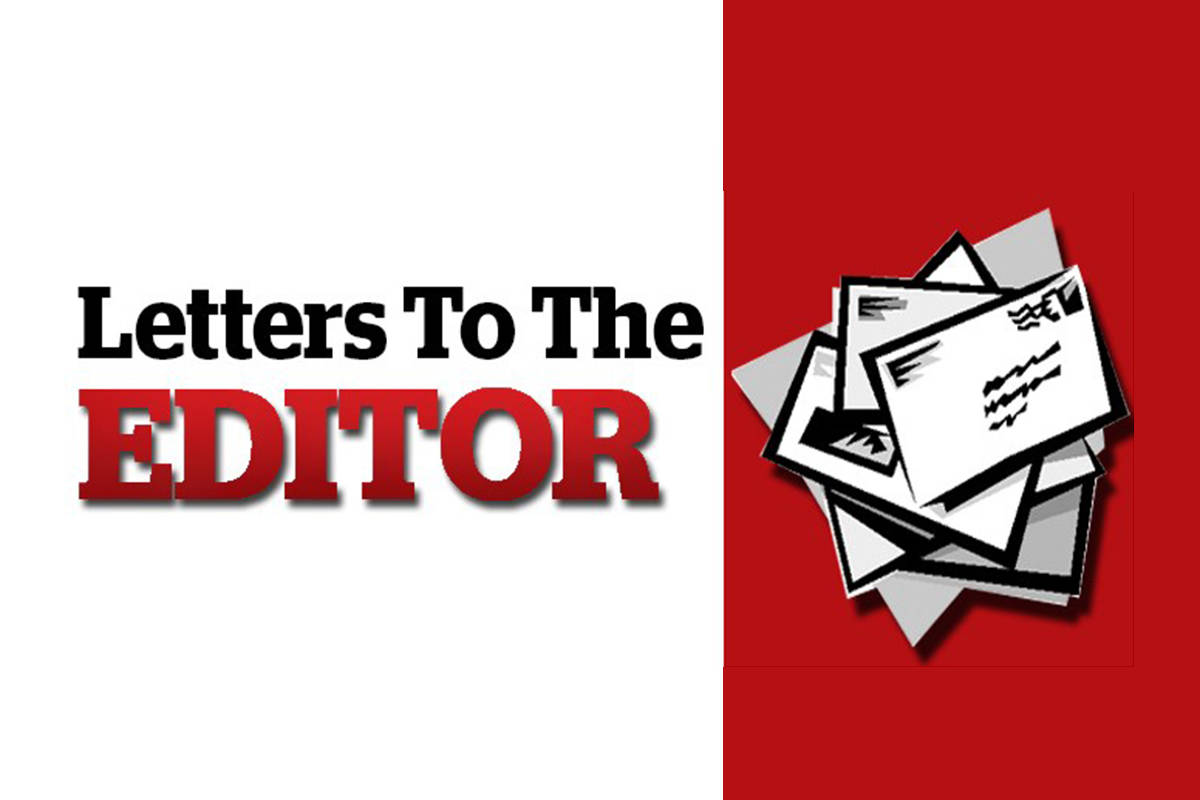