Canadians who have lost their jobs due to COVID-19 and are struggling to make ends meet anxiously awaited promised federal help with the Senate set to take up an emergency $82-billion financial package passed by the House of Commons on Wednesday.

An unprecedented number of people have seen layoffs and job losses over the past week, with close to one million new applications for employment insurance reported.

The brutal jobs reality was apparent in a new poll, which suggests close to half of those asked reported that they or someone in their house had lost work because of the outbreak. Another 18 per cent of Canadians polled by the Angus Reid Institute showed as many said they expected to lose work soon.

More than half who said they had lost work said their employers were not compensating them and as many said trying to get employment insurance had proven difficult.

The federal cash bill, passed in the early hours after wrangling between the government and Opposition, which complained the initial form of the legislation was a “power grab” and amounted to giving the Liberals a “blank cheque.”

READ MORE: Not time for state of emergency, Trudeau says

The legislation allows for direct government supports for people and businesses hurt by the shutting down of much of normal life as well as tax deferrals.

With governments warning of even more restrictive measures aimed at slowing the spread of the disease to avoid crushing an already stressed health-care system, the coronavirus caseload continued its march upward. About 2,800 Canadians are known to have been infected. More than two dozen of those have died.

Experts say the virus causes mild flu-like symptoms in most people but can lead to life-threatening pneumonia in others: particularly the elderly and those with less optimal health. Besides frequent hand-washing, the best defence is “social distancing” — avoiding contact with others.

To ensure as little inter-personal contact as possible, provinces and local governments have taken increasingly urgent steps to force people to stay home. Quebec and Ontario, for example, have ordered all non-essential businesses shut down.

In Newfoundland, a woman arrested in Corner Brook for violating public health orders to self-isolate for 14 days was to appear in provincial court Wednesday. She faces a fine of up to $2,500 or jail sentence of up to six months.

The mass layoffs resulting from the restrictions have left numerous people without paycheques as April 1 looms. Residential tenants and landlords have called on the federal and provincial governments to offer some kind of relief before rent cheques are due. Manitoba has suspended any rent increases and joined several other provinces in effectively halting evictions due to non-payment of rent.

Global Affairs Canada said Wednesday 93 emergency loans of up to $5,000 are being made to Canadians stranded abroad and in need of financial help. Another 380 applications were being processed. With much of international commercial aviation grounded, special repatriation flights from various countries have been continuing, with more expected in the coming days.

Almost 120,000 Canadians have been tested for COVID-19 — an average of about 10,000 a day. Some labs have reported a testing backlog due to diminishing supplies of essential chemicals. The World Health Organization has said widespread testing is needed to curb the pandemic, but global demand has outpaced the supply of the specific chemicals needed.

B.C. nurses call for mandatory shutdown of all non-essential workplaces 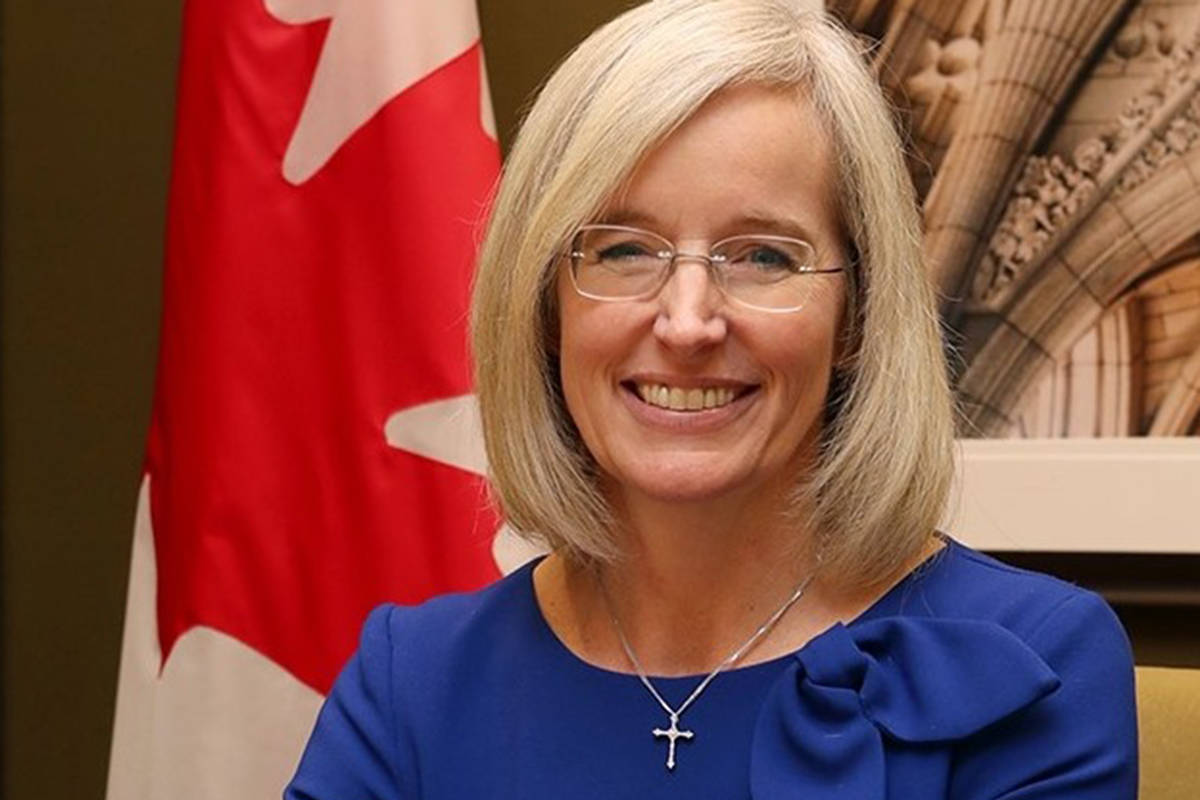 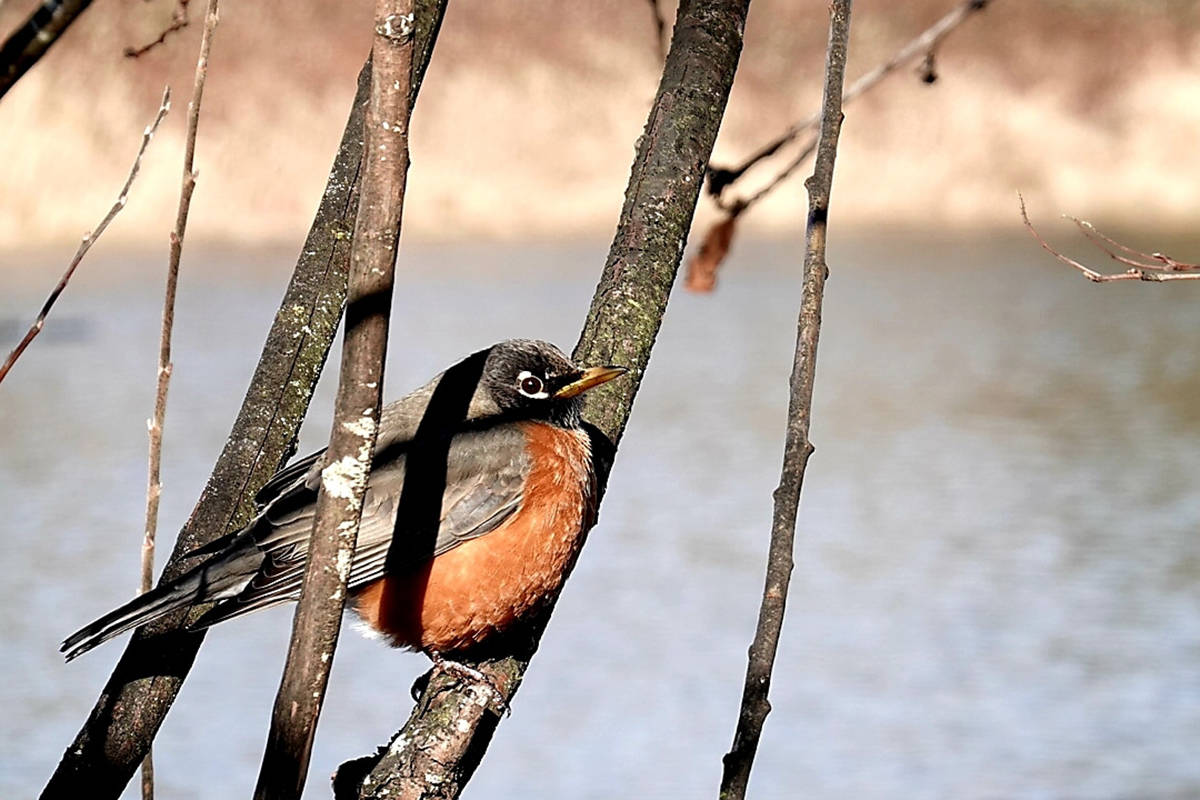 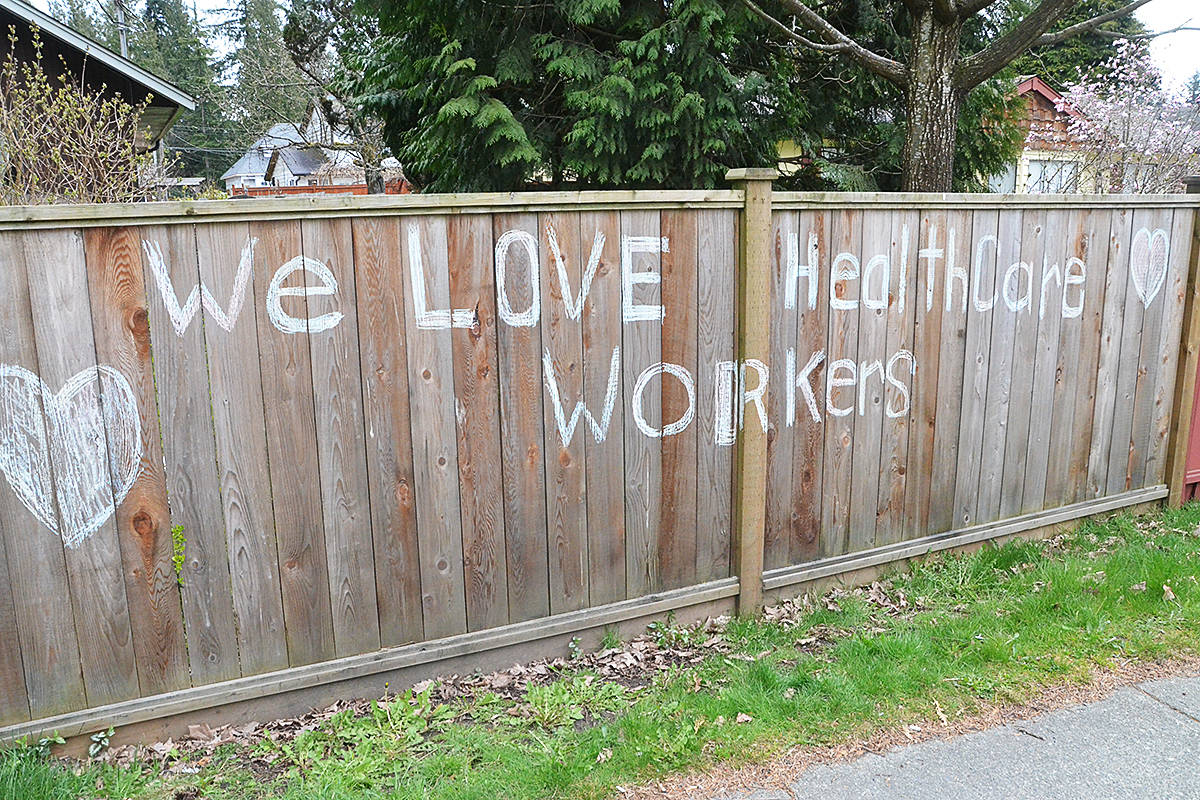 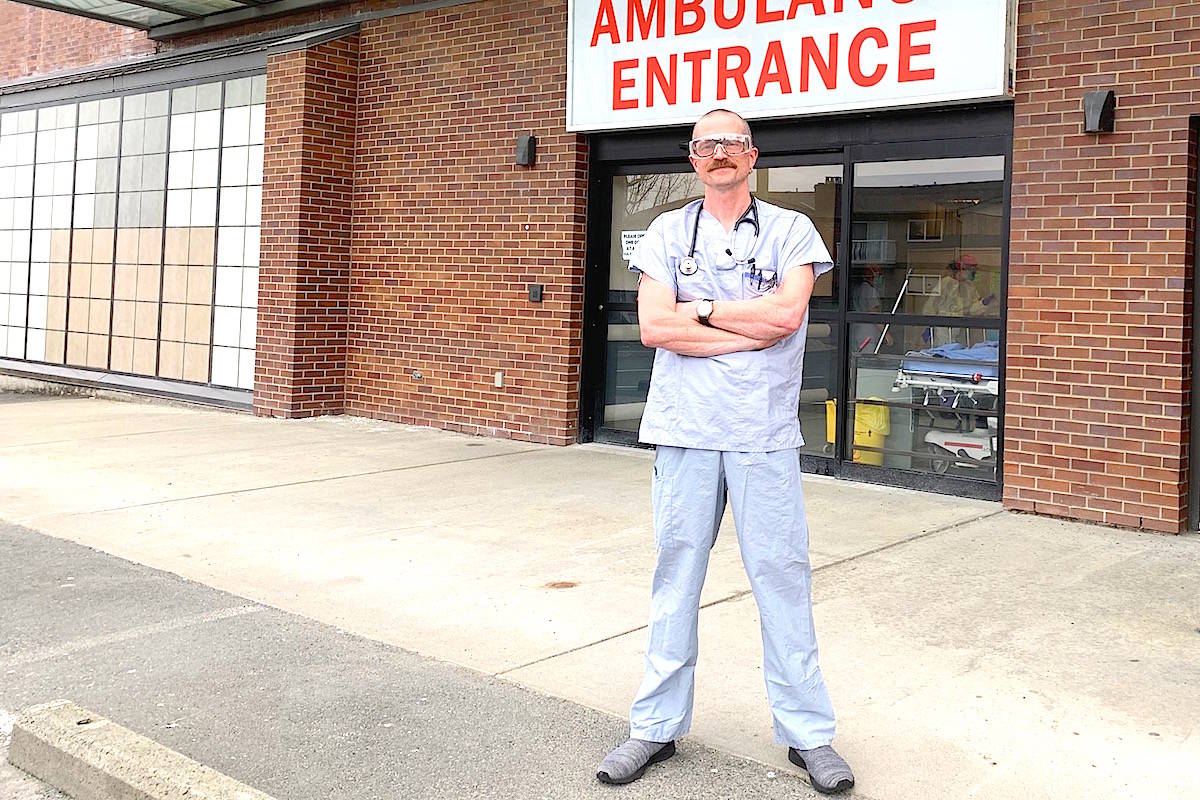 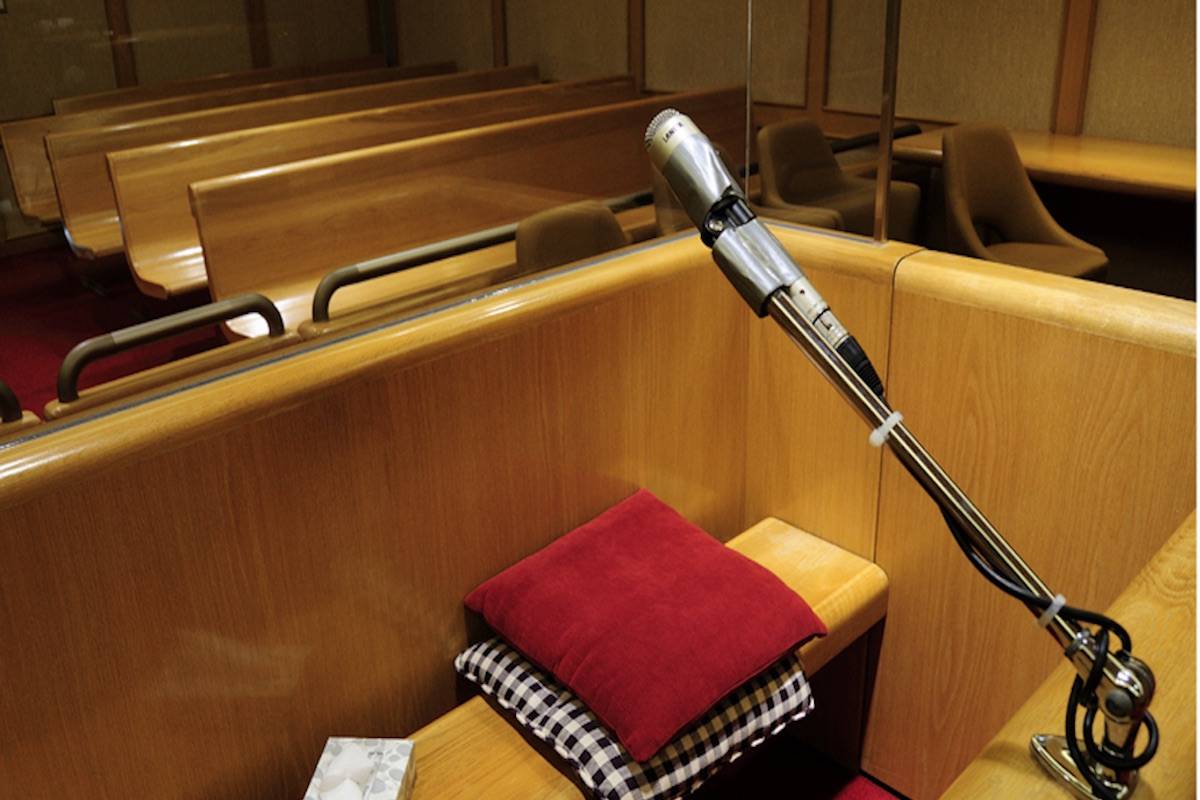 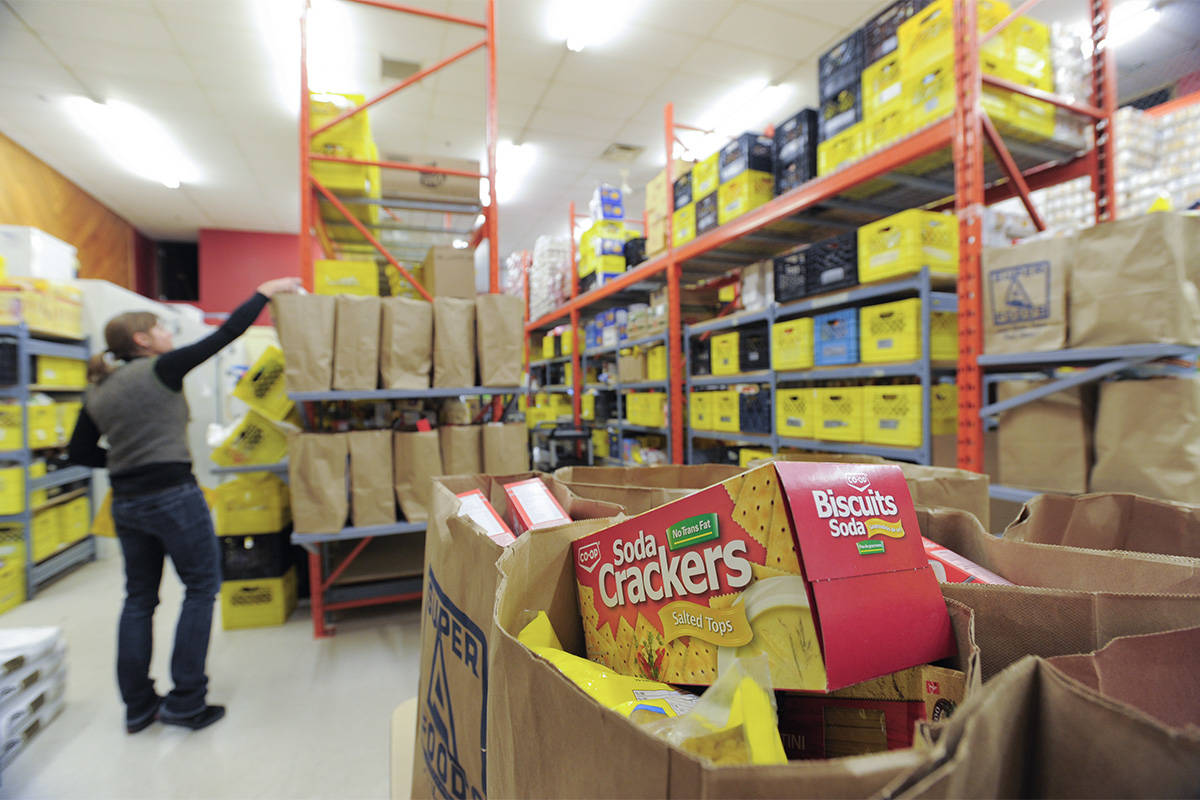 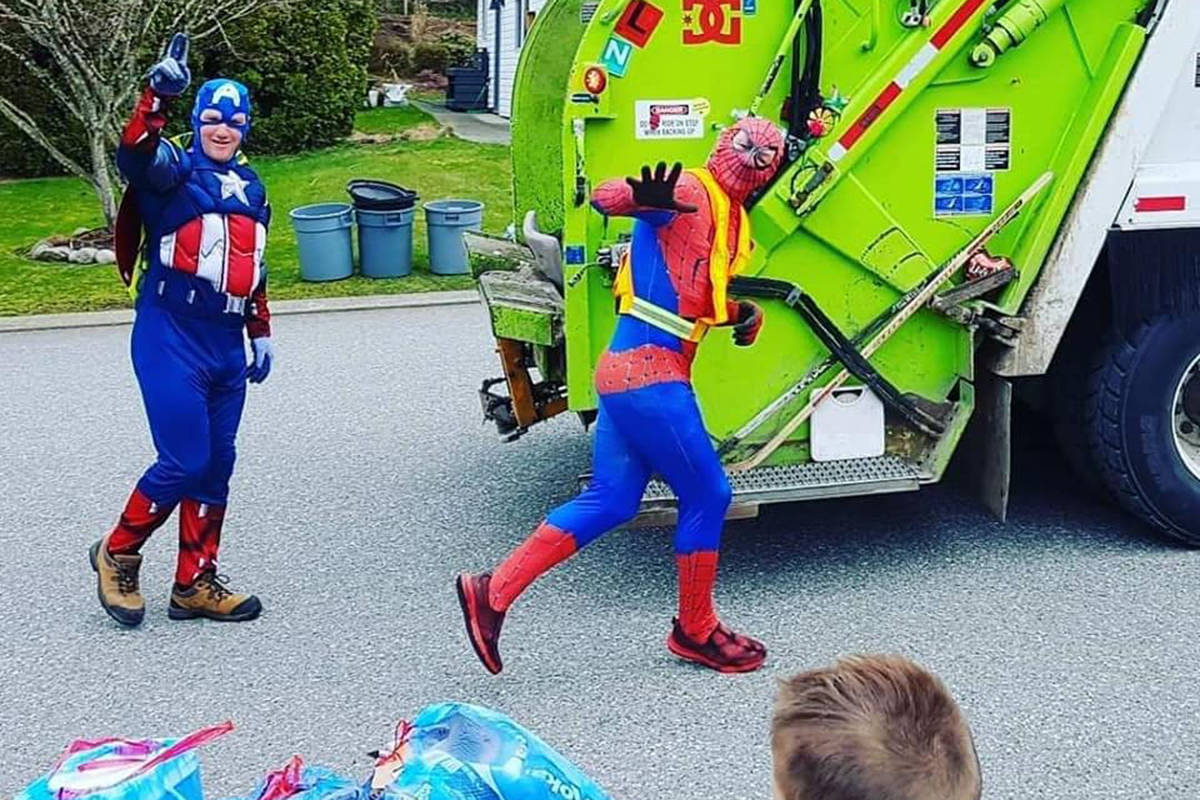 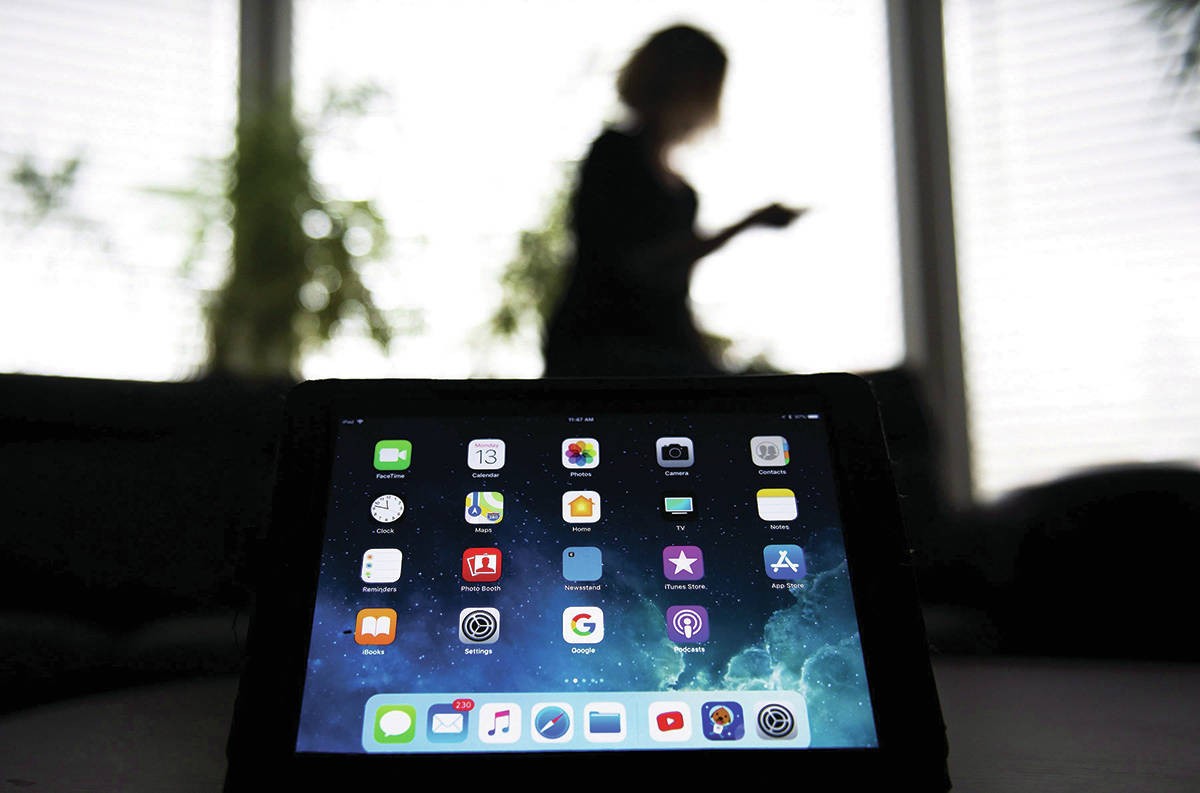 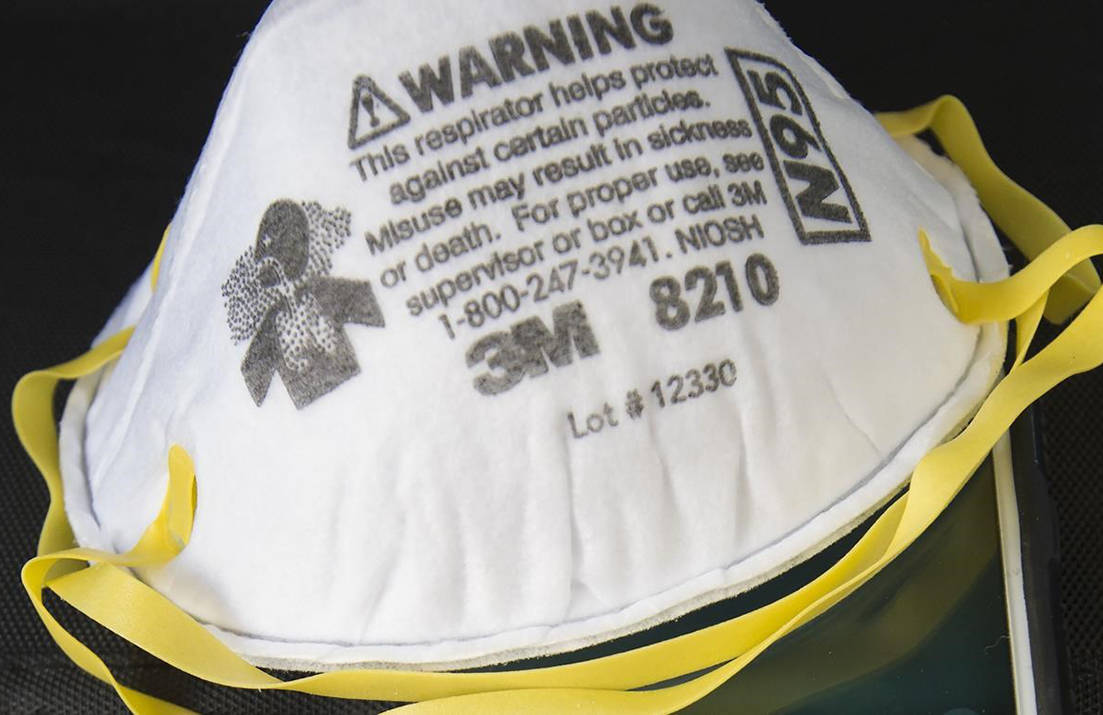