Born in Uganda, East Africa, I am married to the love of my life, JT.

My professional work has been in media for the last 20 years.

I was on daily television for eight years with The 700 Club Canada and now broadcast on social media platforms.

I entered politics as a calling, not a career. I believe that integrity and character need to be restored to the political sphere. Political correctness has silenced honest debate and traditional family values.

I believe SOGI must be removed from schools and anti-bullying taught to all children.

I am pro-life, conscience rights, and parental rights. I am anti-euthanasia, forced vaccinations, corruption, and gender re-assignment surgery for minors. I

will courageously bring accountability to government for the people of Abbotsford South.

To help voters make their choices on election day, the Aldergrove Star is asking local candidates a series of questions on issues of importance, inviting each candidate to participate.

They were asked to a ‘yes’, a ‘no,’ or a ‘don’t know’ (Y,N,D) response to EACH of the numbered questions for the grid published in the Oct. 15 edition of The Star.

Candidates were also invited to expand on ANY OR ALL of the questions (to a maximum of 250 words each), with one of their choice to be included in our print edition on Oct. 22. Here’s all their replies.

1. Should the province provide B.C. residents with a universal basic income?

3. In the era of Black Lives Matter, should B.C. increase the penalties for hate speech?

They feel it is important “that there is a connection to the spirit world” as reported in USC Dornsife. One of them belongs to the religion of IFA Divination worshipping the god of Yoruba wherein they chant and rely on J.O. Sodipe’s book Witchcraft. Summoning the dead is a normal practice for them.

They openly admit this. Do your research. IFA is reported to do “voodoo” and is gaining popularity in African American groups.

The Atlantic reports that “Young black women are leaving Christianity and embracing witchcraft in digital covens”. It also reports “Modern black witches are practicing Yoruba based faiths … They build altars to ancestors so they can seek advice…and cast spells…” .

These lesbian leaders are in support of complete anarchy. While looting, pillaging and burning down their own African American communities, these BLM anarchists have killed black men, women and children in the last few months. They have shot white officers sitting in their police cars and on duty.

They now make no bones about murdering anyone in the name of their religious movement. They want even their youngest members to be driven in support of trans people, especially black trans.

When we dare say “all lives matter” we are in danger of being physically or socially terrorized as happened recently to an Abbotsford business. They are hateful to white people. Time for this to stop.

Neither the Langley Advance Times nor the Aldergrove Star have been able to confirm the statements of fact in Laura-Lynn Thompson’s response to the question respecting the era of Black Lives Matter and the possibility of increased penalties for hate-speech.

To the extent the response is opinion, it is the opinion of Laura-Lynn Thompson and not necessarily that of either paper.

4. Should the B.C. government speed up the widening of Highway One into the Eastern Fraser Valley?

5. Should the planned SkyTrain extension through Langley be extended to Abbotsford in the near future?

6. Should the provincial government put the fight against climate change above the economy?

7. Is lowering taxes the best route to economic recovery from the COVID-19 recession?

8. Should the B.C. government restrict large, industrial cannabis greenhouses from operating in the ALR?

9. Should the province divert funding away from policing and towards social and mental health services?

10. Would you support more public schools moving to a year-round education model? 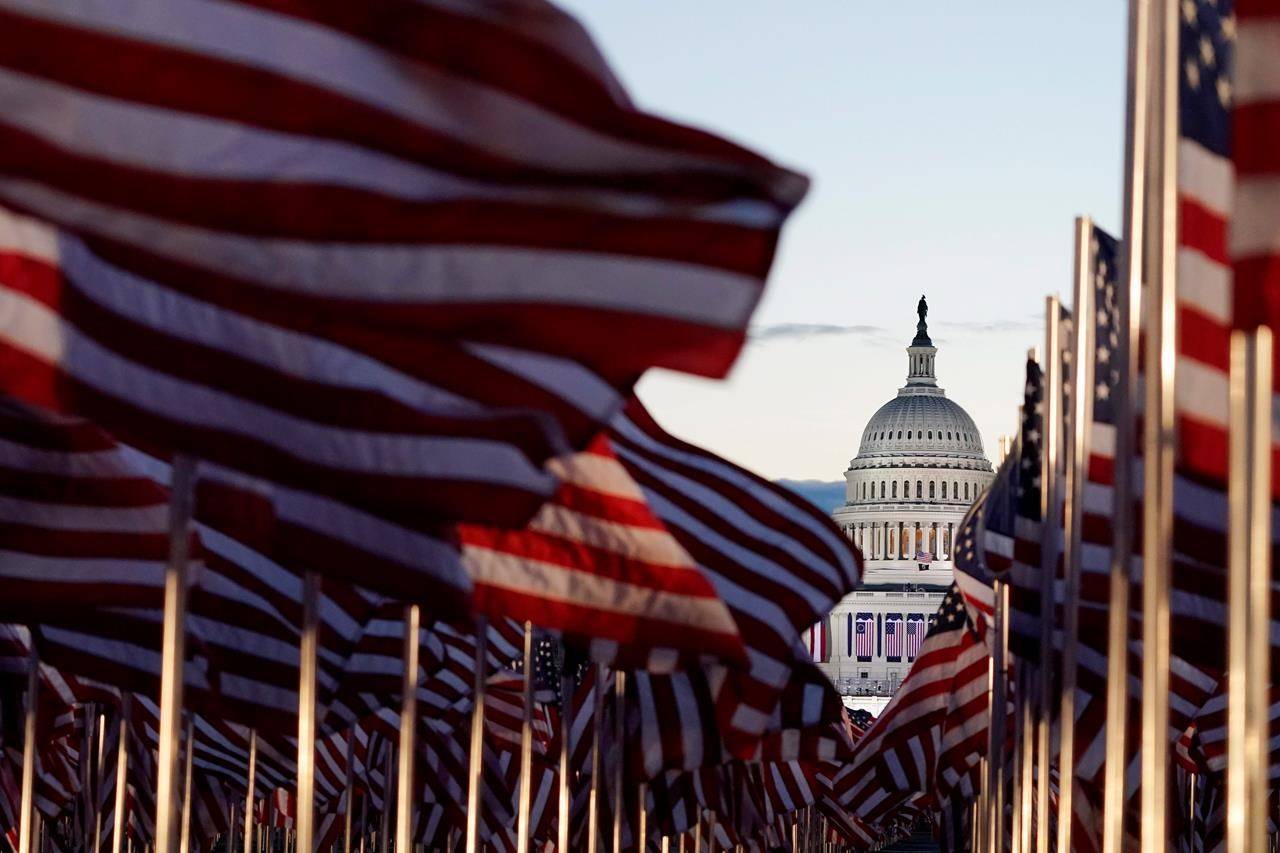 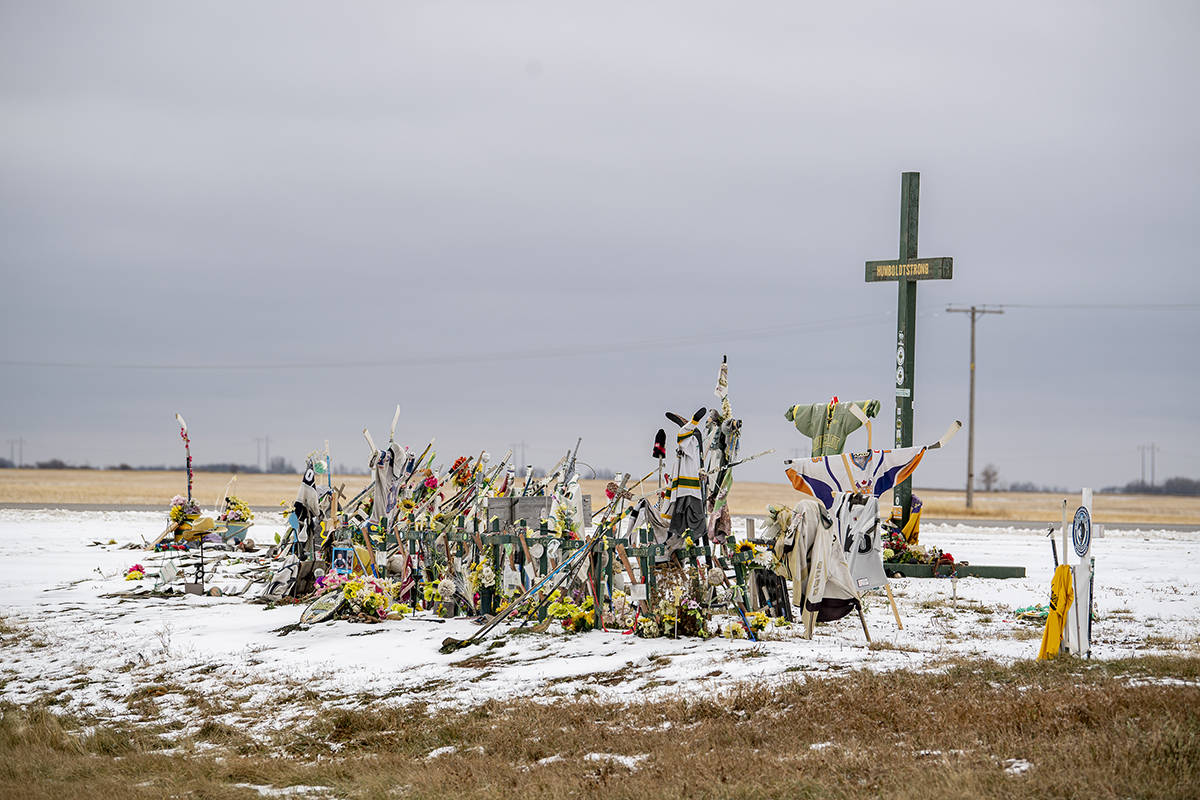