The owner of a Caribbean restaurant in downtown Vancouver is calling for love after his bistro was vandalized with racist graffiti earlier this week.

Staff got to work at Calabash Bistro Wednesday morning to find three swastikas drawn in yellow paint on the front windows.

Restaurant owner Roger Collins took to Facebook, posting a photo of the vandalism, and said the incident speaks to the daily struggle people of colour face.

“If you look closely it’s the same thing that was fought against since way before my time on this earth and here I am dealing with it,” he wrote.

Collins went on to say: “I cannot expect anyone to understand the daily struggle that some of us have been enduring because of how we look, but I will say you should know that our ability to overcome time and time again only makes us and our future seeds stronger!”

Vancouver police Sgt. Aaron Roed confirmed that the incident is under investigation.

“Racist incidents, hate crimes and hate incidents have always been significantly under-reported,” he said in an emailed statement, adding that he encourages anyone who has experienced hate, bigotry or discrimination to call police. 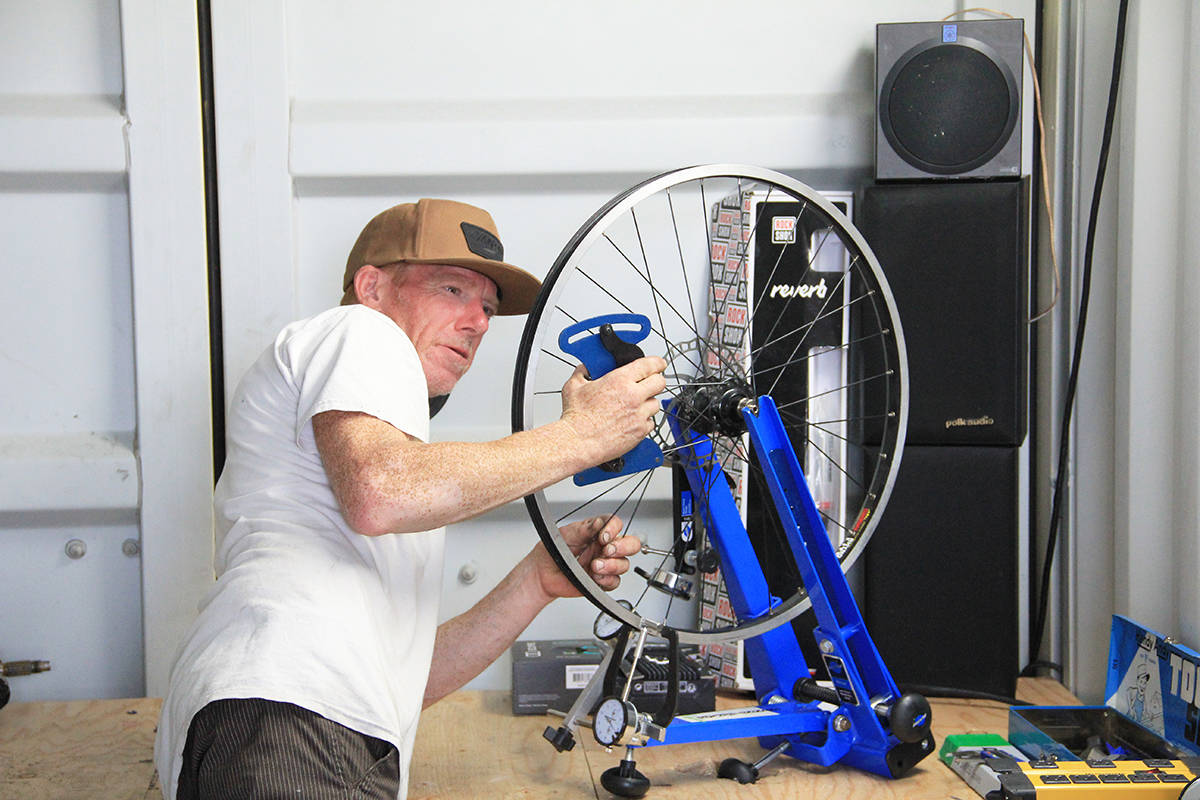