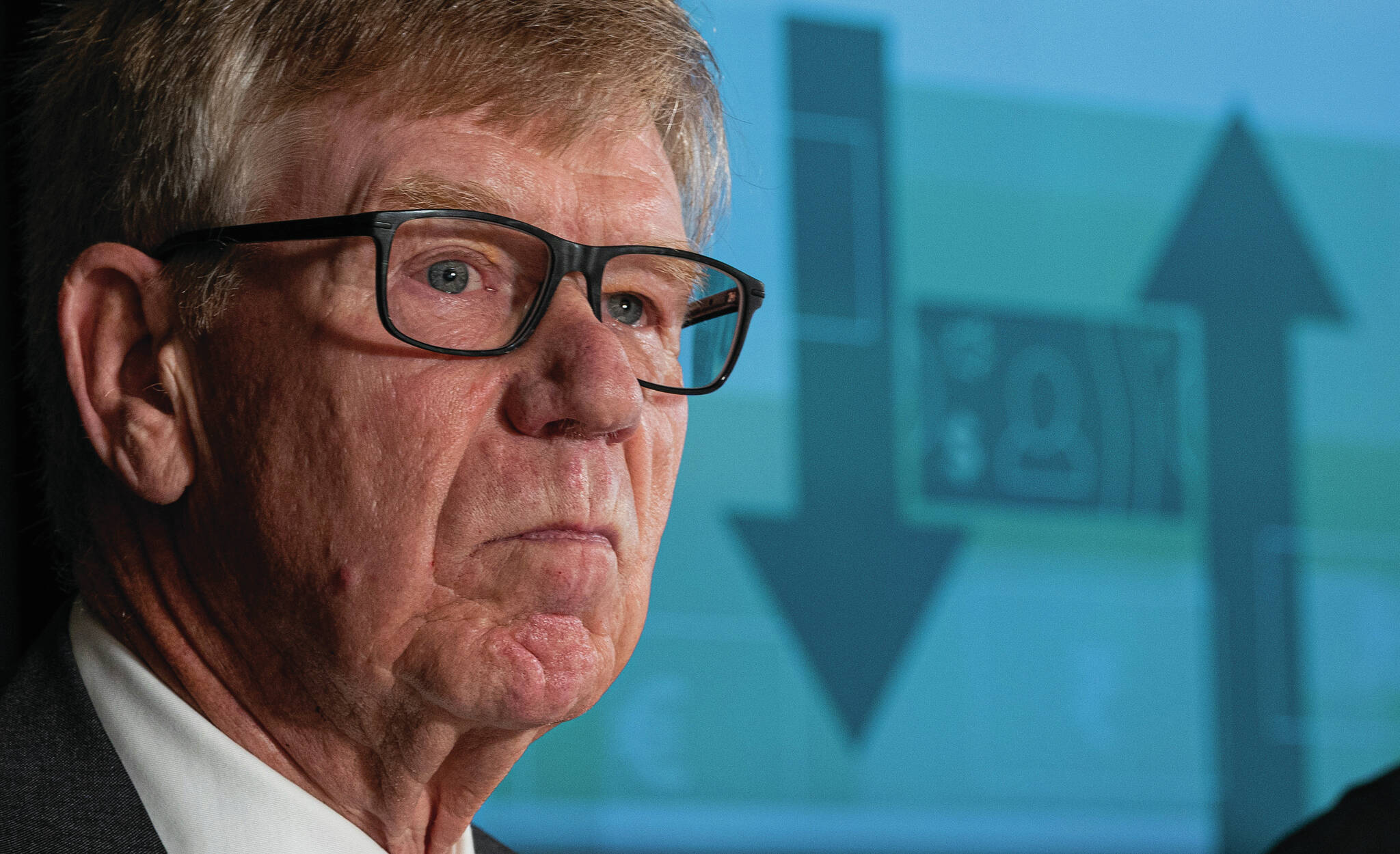 “The word corruption has been tossed around irresponsibly by media and politicians for several years, but the Commissioner has found that to be utterly false,” said former Liberal MLA and cabinet minister Rich Coleman, in a statement he released on June 15.

He added that in hindsight “there is always more that could have been done,” but said the idea that he and other Liberal politicians and government officials were “purposefully ignoring” money laundering “has been proven to be incorrect.”

Coleman was a longtime MLA for Fort Langley-Aldergrove and Langley East, a senior cabinet minister, and served as both the solicitor general and minister responsible for gaming through parts of the era in which millions of dollars of dirty money was laundered through B.C. casinos.

“I think not being corrupt is a pretty low bar to hold yourself to as a government,” said Langley NDP MLA Andrew Mercier.

Langley East MLA Megan Dykeman agreed, noting that the report showed that the government was aware of the problem, but hadn’t taken the necessary steps to stop it.

Coleman’s statement said the Commission found that the Liberal government of the day “did their best to identify and stop a handful of bad actors.”

The commission’s final report actually says Coleman and his successors in the solicitor general post did not do enough.

“Money laundering in the gaming industry accelerated through the tenures of Mr. Coleman and Ms. [Shirley] Bond, and the first half of Mr. [Mike] de Jong’s,” the report says.

“While I am unable to find fault with the response of Ms. Bond, given her short tenure as minister responsible for gaming and the information she received while in this role, more could have been done by Mr. Coleman and Mr. De Jong, who served in that role for extended periods during the evolution of this crisis,” the report says.

Coleman arranged for an independent review of anti-money laundering measures, “but he did not take action to stem the flow of the suspicious cash transactions that he had been warned about,” the report says.

The report also noted that the rate at which suspicious cash was accepted in casinos slowed in 2015 – after the issue had come to public attention through multiple media reports – but “it remained at an unacceptably high level for several years afterwards. Even after both BCLC and GPEB received confirmation from law enforcement that BC casinos were accepting illicit cash, casinos continued to accept tens of millions of dollars of suspicious cash annually.”

The report also took aim at a radio interview in which Coleman downplayed the comments by an RCMP officer who had raised concerns about dirty money in casinos. It found Coleman’s comments “posed a real risk of misleading the public into believing that there was no basis for concern about suspicious transactions in the province’s casinos at a time when Mr. Coleman had good reason to believe that there was cause to be worried…”

If you can’t stand the heat: Tips to stay cool in B.C.’s first heat wave of the summer