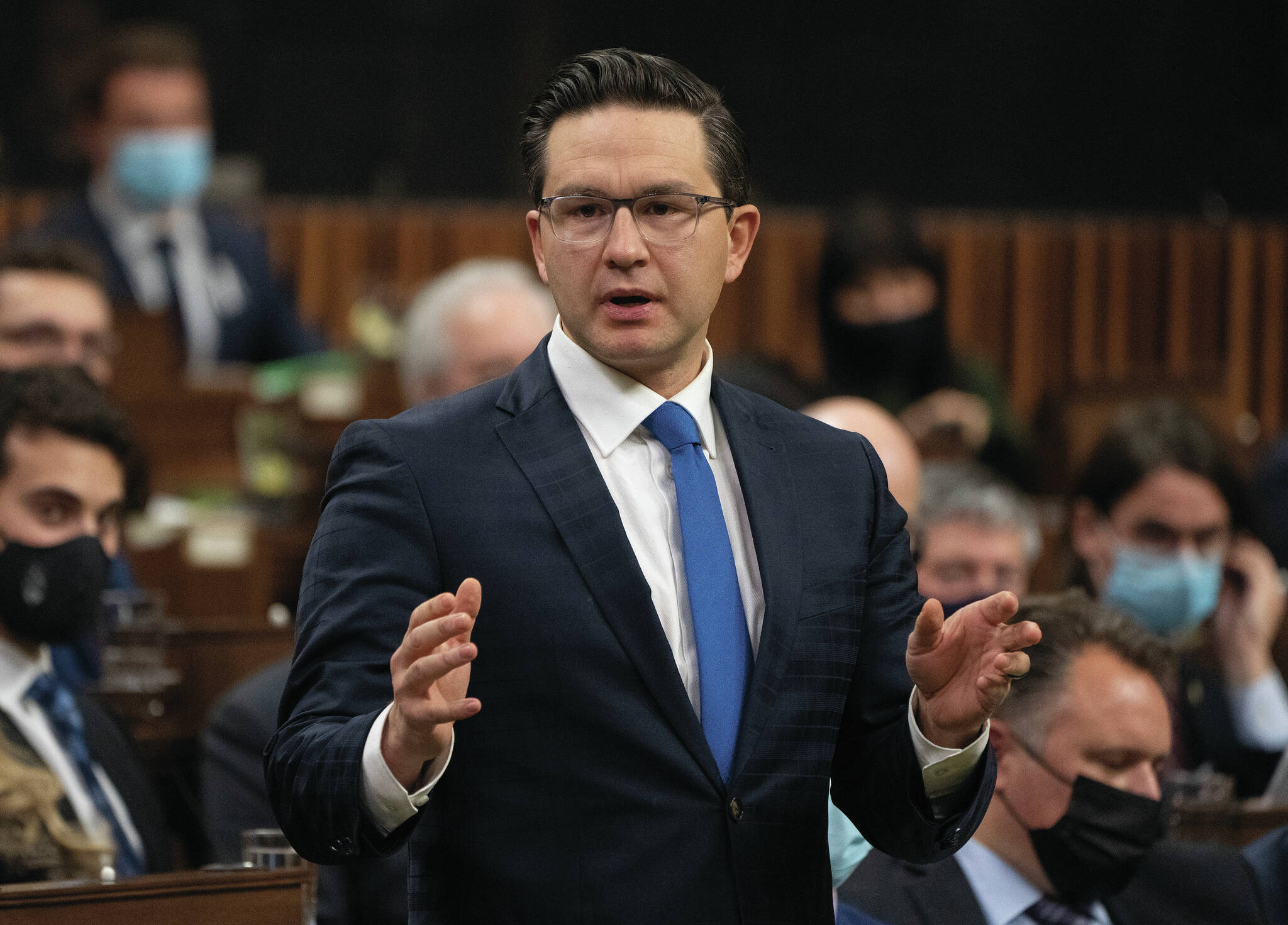 One of the high-profile candidates running for the leadership of the federal Conservative Party will be visiting Langley on Sunday, April 10 for a meet and greet.

Pierre Poilievre will be meeting locals at the Coast Hotel and Convention Centre in Langley City from 1 to 3 p.m. on Sunday.

It’s part of a series of visits in Western Canada including Vancouver, Prince George, Kelowna, and Vernon. Attending requires an RSVP on Poilievre’s campaign website.

Poilievre, an Ottawa-area MP, is considered one of the front runners in the race to replace ousted former Conservative leader Erin O’Toole.

Also in the running or expected to run for the leader’s position are Jean Charest, Leslyn Lewis, Patrick Brown, and Marc Dalton.

The vote by Conservative Party members won’t be held until Sept. 10. Until then, the candidates will be trying to build support and sign up new members.

Charges possible for attempting to sell threatened turtle in Kelowna