Last week, council debated the plan over two days and made 28 amendments — 15 of which passed. The plan subsequently failed third reading by a 5-4 vote, prompting Mayor Jack Froese to call a special meeting for reconsideration on July 17.

Coun. Fox said he is not against hearing from the public, but believes a public hearing is not the way to go. He thinks council is caught in a “vicious circle” and needs to step up and make a decision.

Coun. Quaale, too, said she is open to hear from the public at all times, but voted against the motion on the basis that council should not have had the special meeting in the first place. She said she will approach the public hearing with an open mind, but reiterated that council already made their decision, and shouldn’t be having that conversation again.

Prior to their vote, council received a presentation from staff outlining the differences between the 1987 and 2017 community plans. Some of those differences include areas of environmental protection — where the 2017 plan has 29 policies, versus the 1987 plan, which has none — and mobility and transportation — where the 2017 plan has 25 policies, compared to the 1987 plan, which addresses roads, pedestrians and cyclists, but not public transit or parking management. 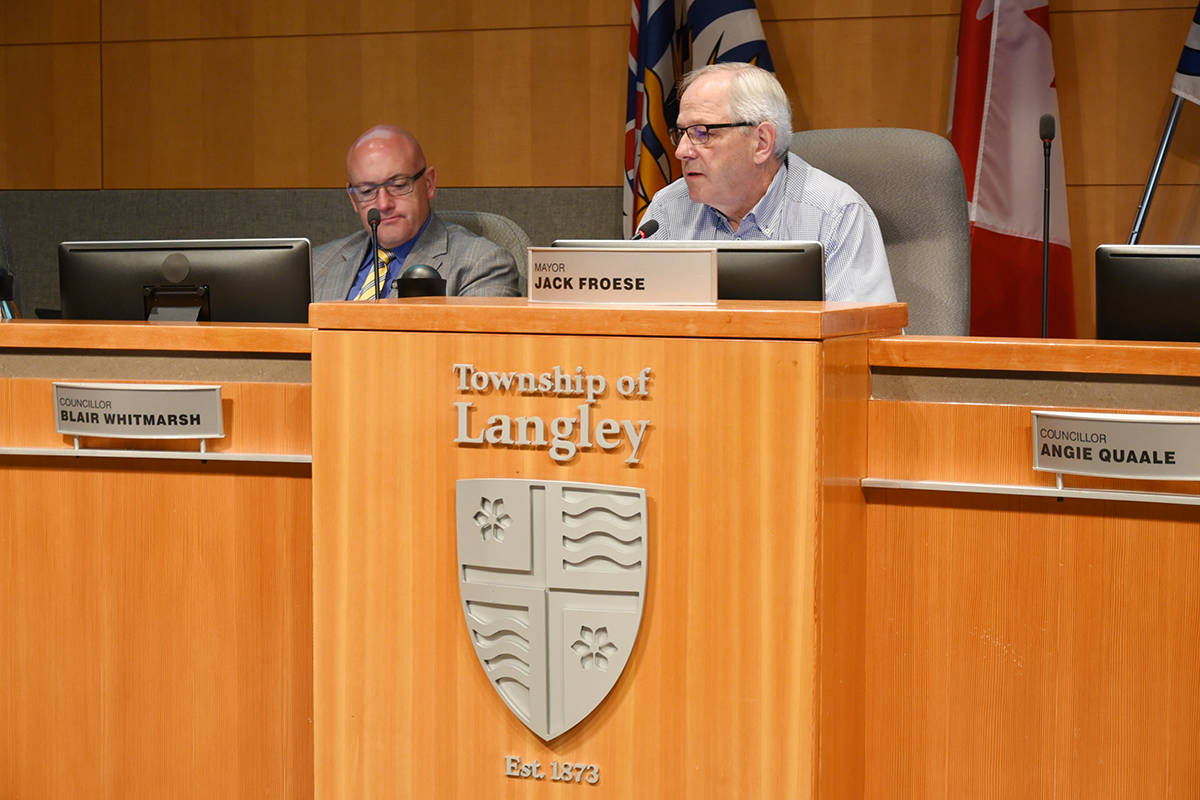 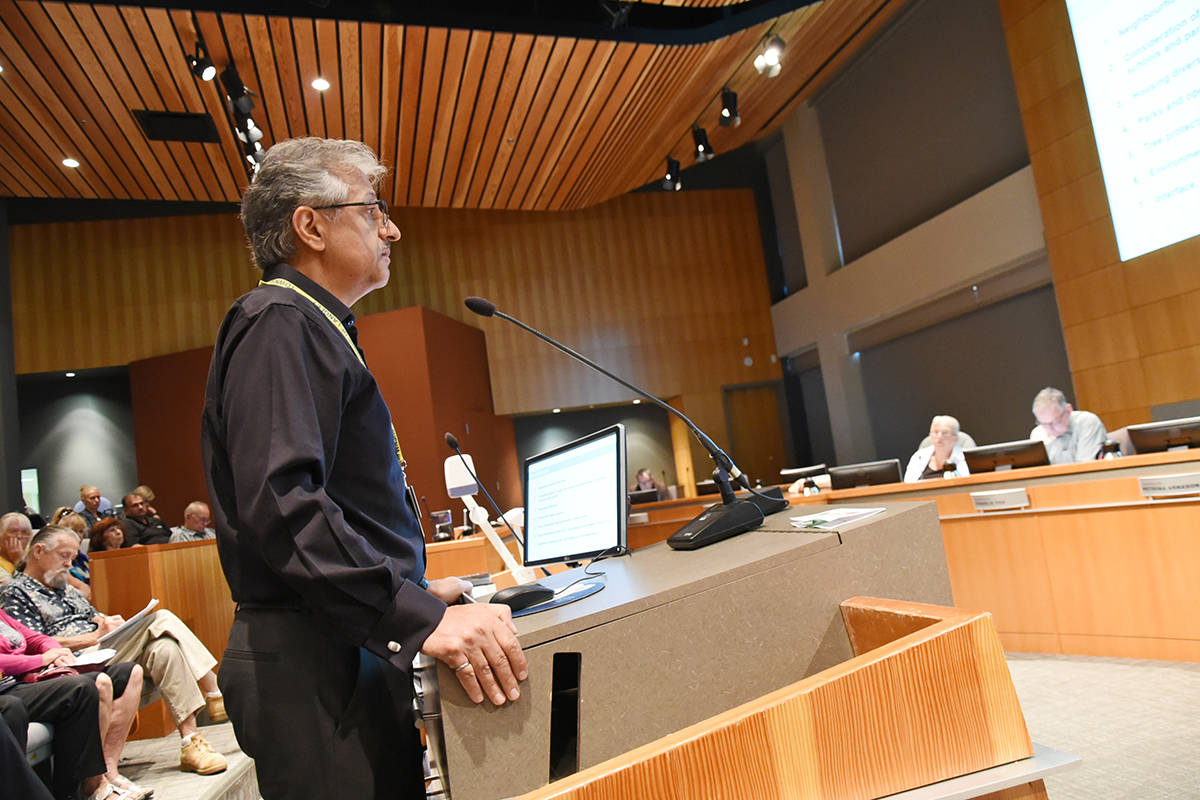