Country stars will be performing in Langley this weekend to raise money for babies across the Lower Mainland.

JoJo Mason, The Washboard Union, Leaving Thomas, Sons of Daughters, and Kadooh are bringing tunes to the Langley Events Centre on Saturday, Dec. 15 for the JRfm Holiday Fun Day, which raises money for the Basics for Babies charity.

Mason, who started in the country music industry three years ago, performed at Basics for Babies in the past and called the event “an incredible cause.”

“It’s bringing communities together and it’s also an incredible time for the kids to come out. [The] times we live in, unfortunately, people have to go without. It’s great for us to be able to give back.”

And playing close to home is the best place to be, according to Mason, who lives in the Clayton Heights area.

“The hometown love, especially in B.C., is magical. The people that come out to support, especially to smaller events like this, are the people who are going to stick with you for years and years. There’s no better place than playing at home.”

Country artists Dallas Smith and Chad Brownlee will also be at the event to play a game of Family Feud with the audience.

Basics for Babies is a non-profit that is partnered with Food Banks BC to collect and distribute food and supplies to babies in need across the Lower Mainland.

“There is no other program like it in B.C., so if we stopped doing it, there’d be a lot of hungry, unhappy babies.”

The campaign is in its 24th annual year, and Paredes explained it was formed in 1994 when the previous JRfm radio station manager recognized a need for baby products in Lower Mainland food banks.

Paredes has been a part of the event for seven years and said she “can’t imagine not being able to feed or diaper my babies,” as she too, is a mother.

“It’s not something most people think of when they immediately go to the food bank. They don’t think diapers and formulas, they think beans, and pasta, and canned stuff. And little babies can’t take that stuff.”

The event runs from 11 a.m. to 4 p.m. at the Langley Events Centre and admission is by donation – either cash or single-use baby items such as diapers, formula, and baby food to the campaign. 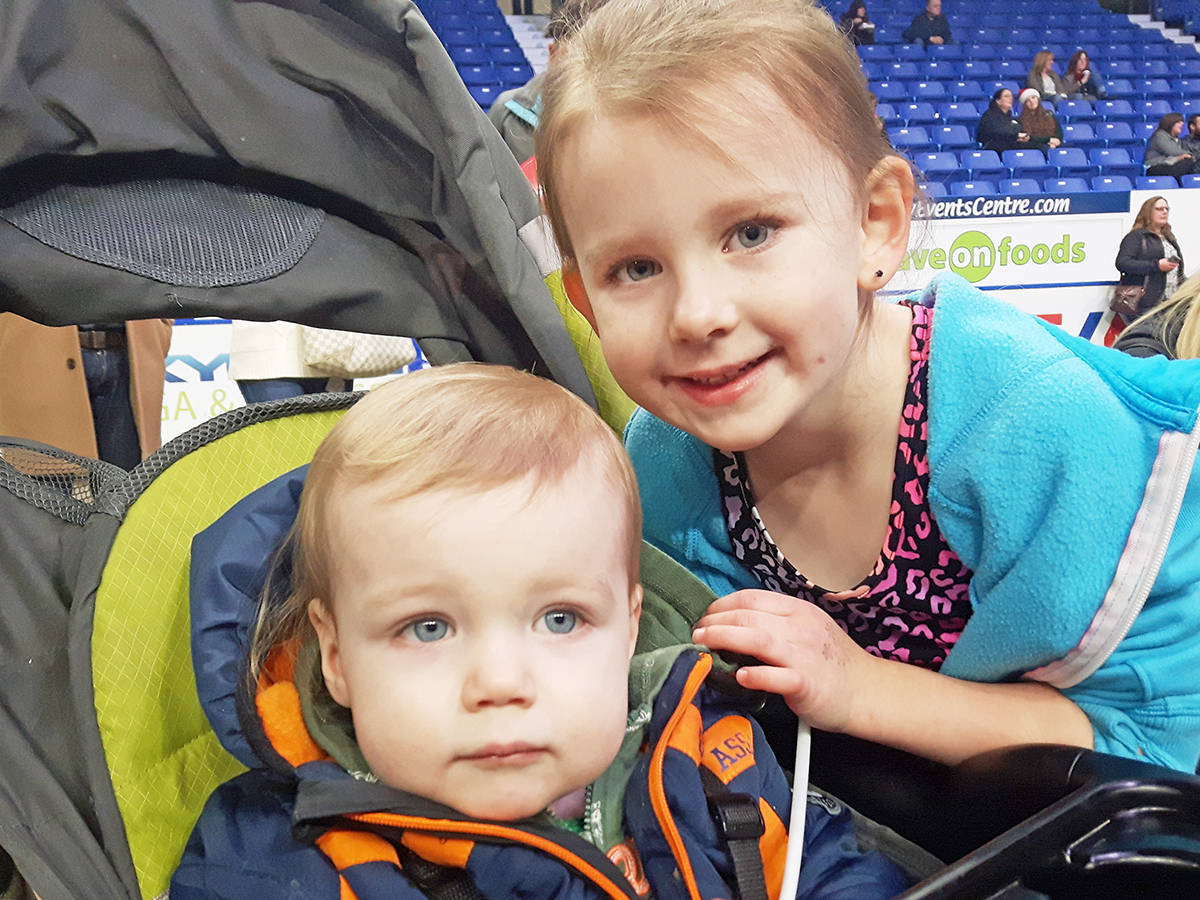 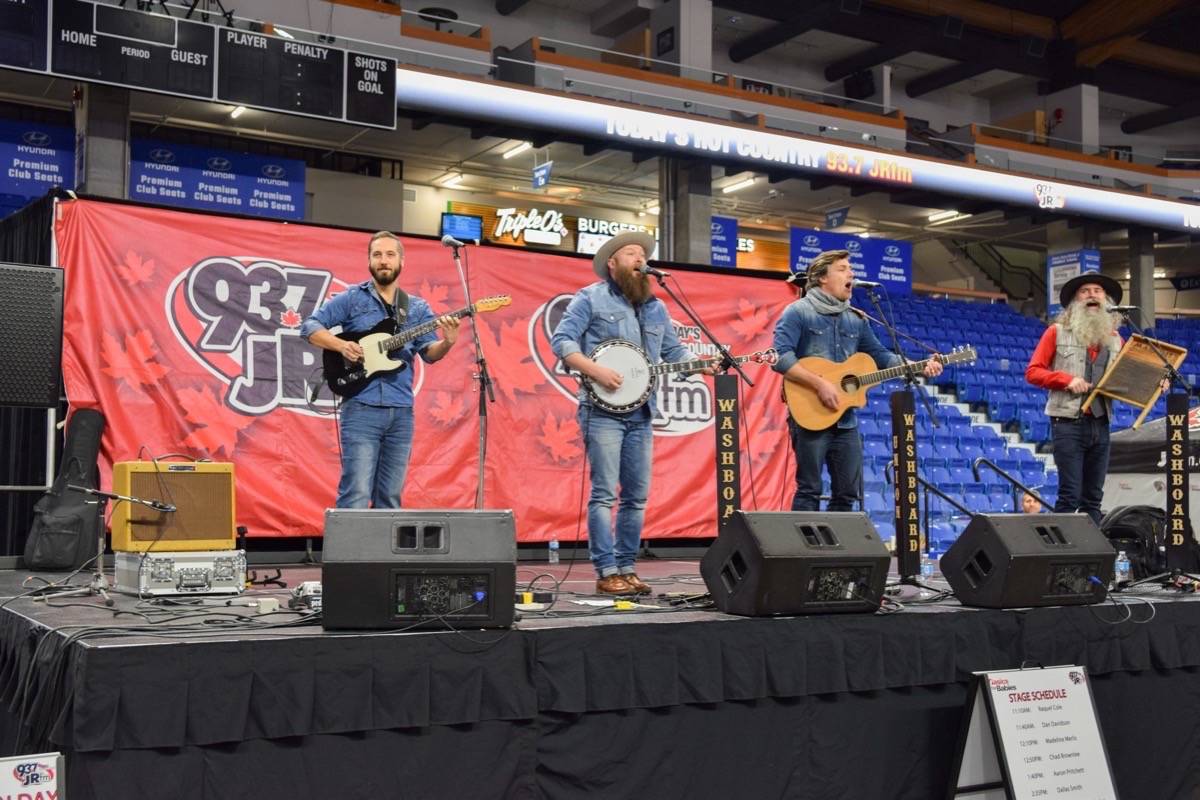 Tickets are on sale until Nov. 30

COVID-19 case over at Langley Lodge

No new cases have been discovered

Search underway in the 15800-block of Prospect Crescent

‘I am not leaving without my son,’ says mother of missing Manning Park hiker

Family and friends continue to search for Jordan Naterer, after official efforts suspended