Enforced physical isolation and the closure of many businesses in Langley does not seem to have stopped criminals from doing what they do, said the head of the local RCMP detachment.

There was a dip in reports coming to local police in the last two weeks of March, as measure social distancing measures took effect, said Supt. Murray Power.

“They took a dip in the start,” he said of the crime stats for Langley.

The isolation seems to have affected criminals briefly.

“All society went into quasi-lockdown mode,” noted Power. “They kind of got away from crime for a couple of weeks.

But since then, numbers have unfortunately come back up to about normal, Power reported.

“Overall I would say our crime trend is kind of flat,” he said.

There have been more domestic calls – concerns about domestic violence when people can’t leave their homes has been a nationwide issue – but no incidents of extreme violence locally, Power said.

Although crime isn’t seriously up or down, the coronavirus pandemic has changed patrol patterns for the RCMP.

It was announced last week that there will be more bike and foot patrols, particularly in downtown business areas where many shops and restaurants are closed or operating on reduced hours. The Gloucester industrial park is also getting more attention from police.

And beyond that, there are more marked and unmarked cars out and about every day, Power said.

“We have significantly expanded the number of police officers working every day on the streets of Langley,” Power said.

One of the goals is to make sure people know the police are out there, to make them feel secure.

In some ways, the changes will make it easier for RCMP to operate.

But the reduced number of people out on the streets may make it harder for them to hide their activities when selling.

“It is going to be a little more difficult for them to operate,” Power said. 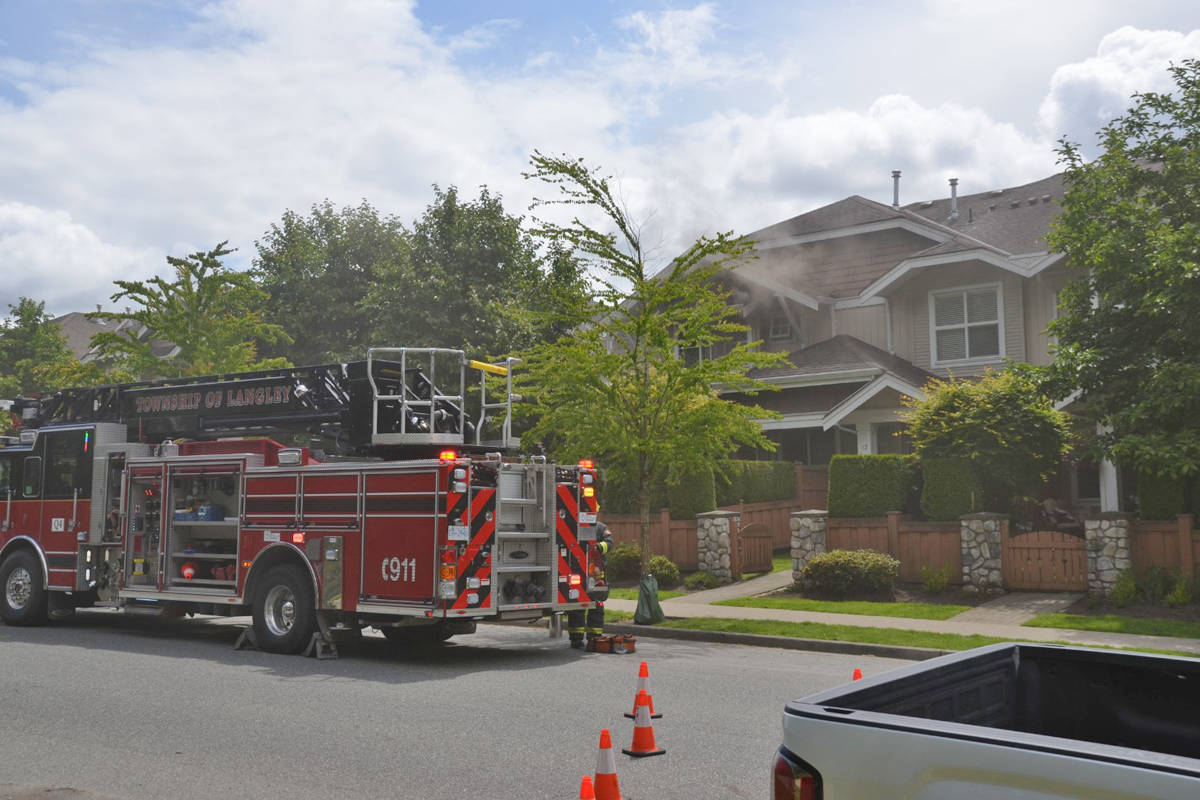 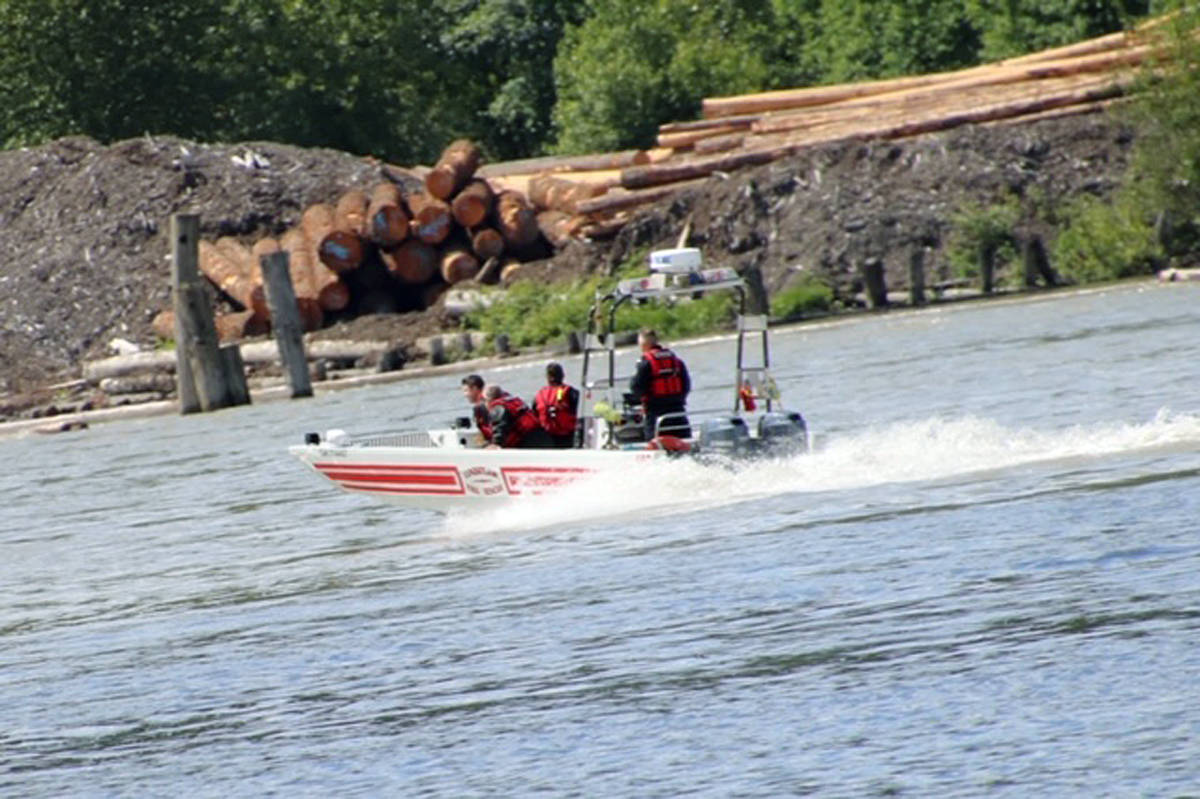 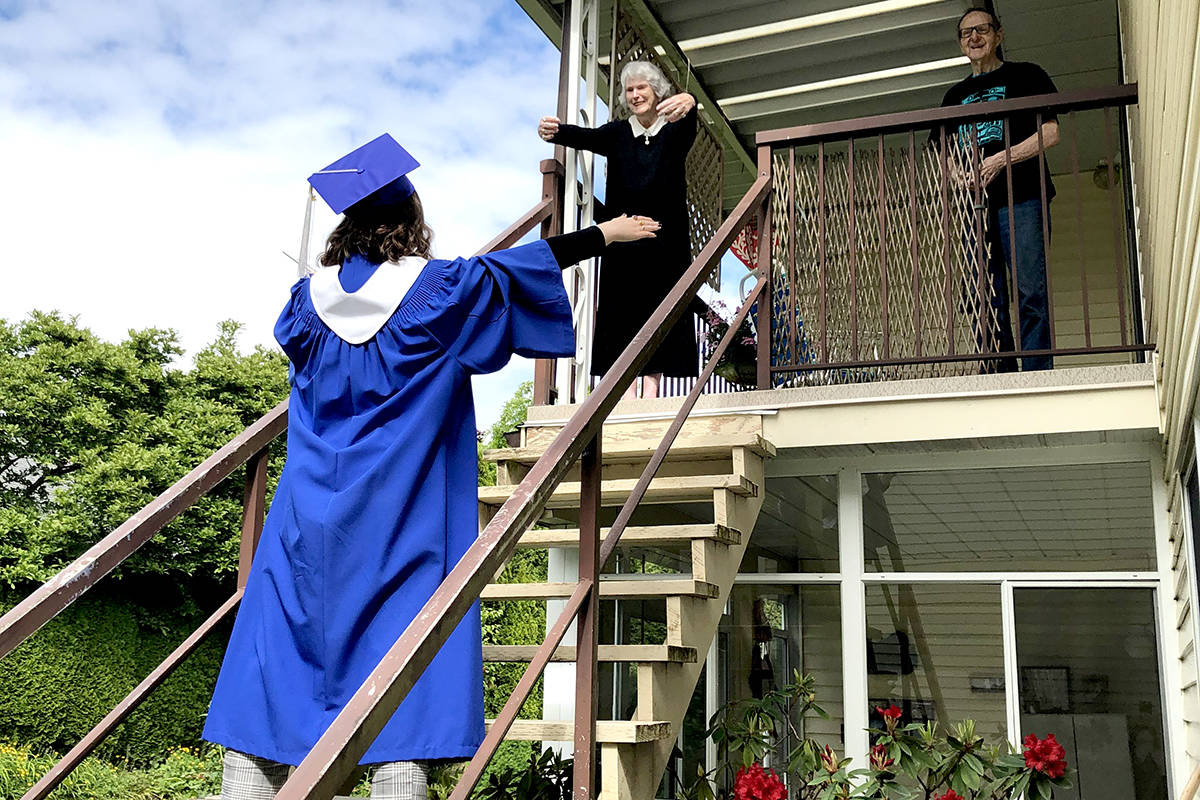 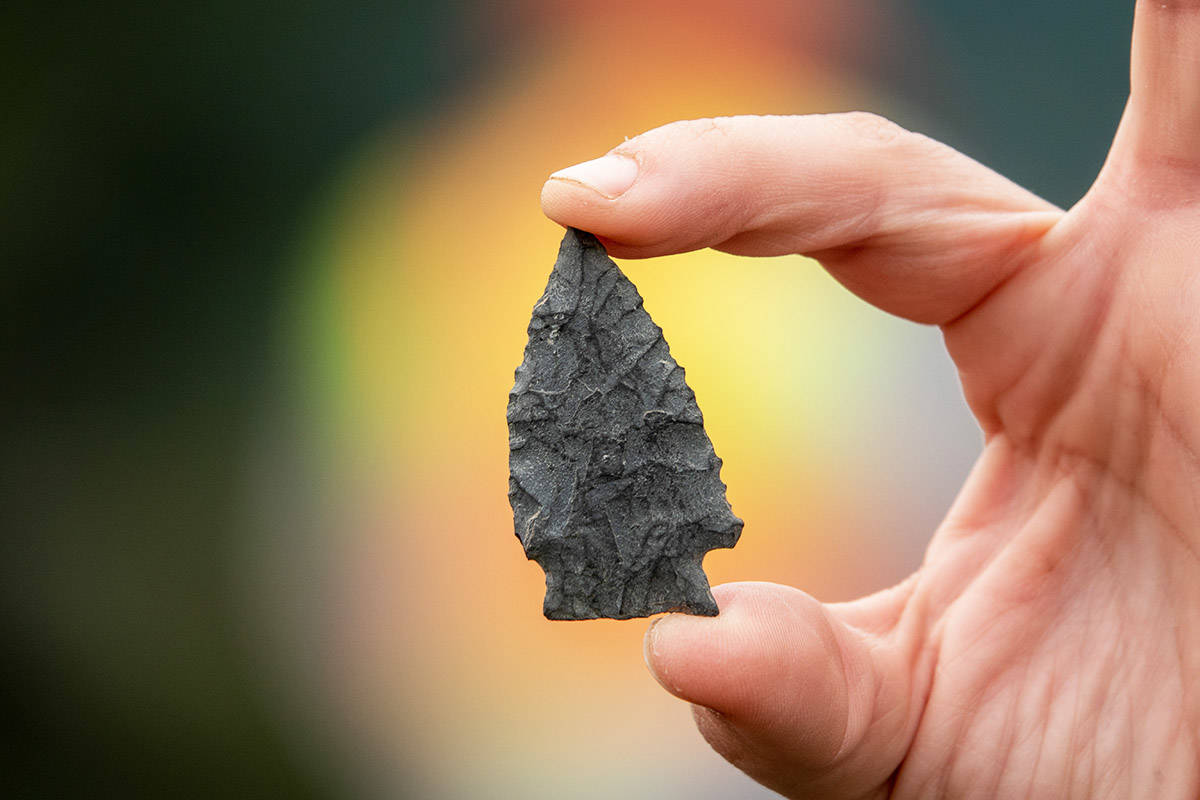 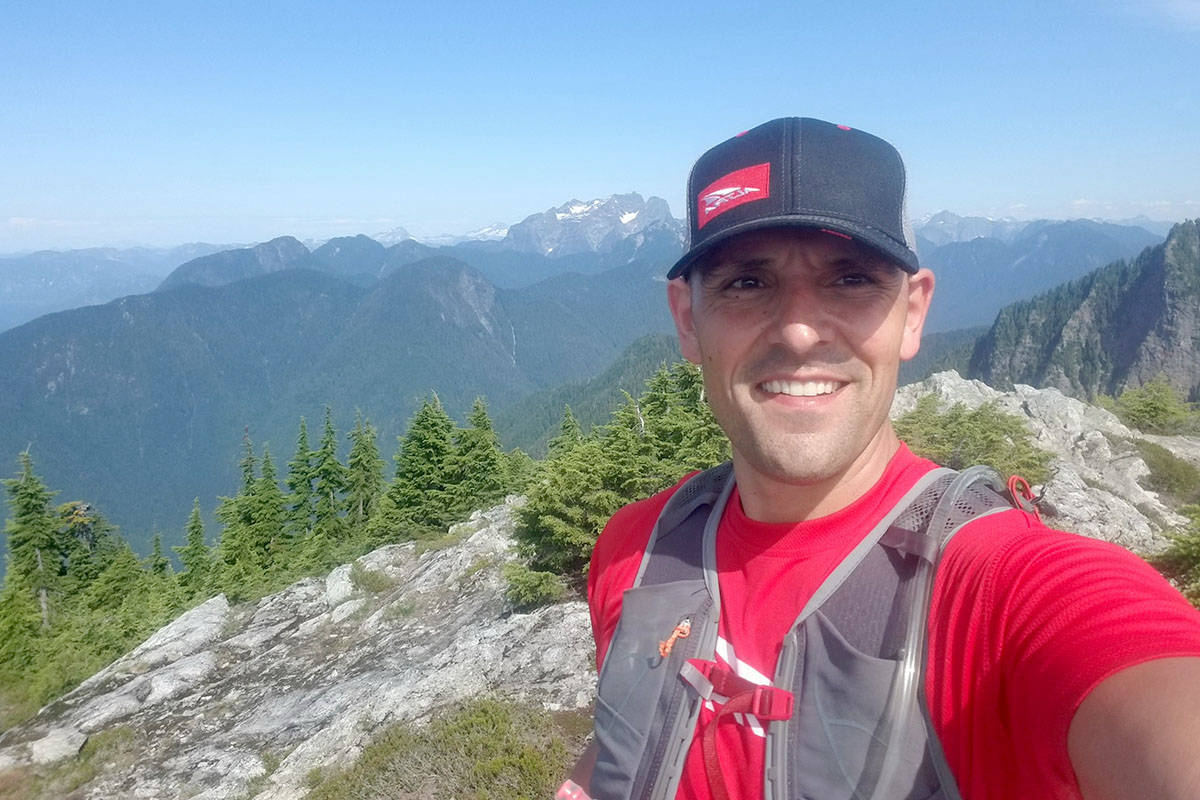 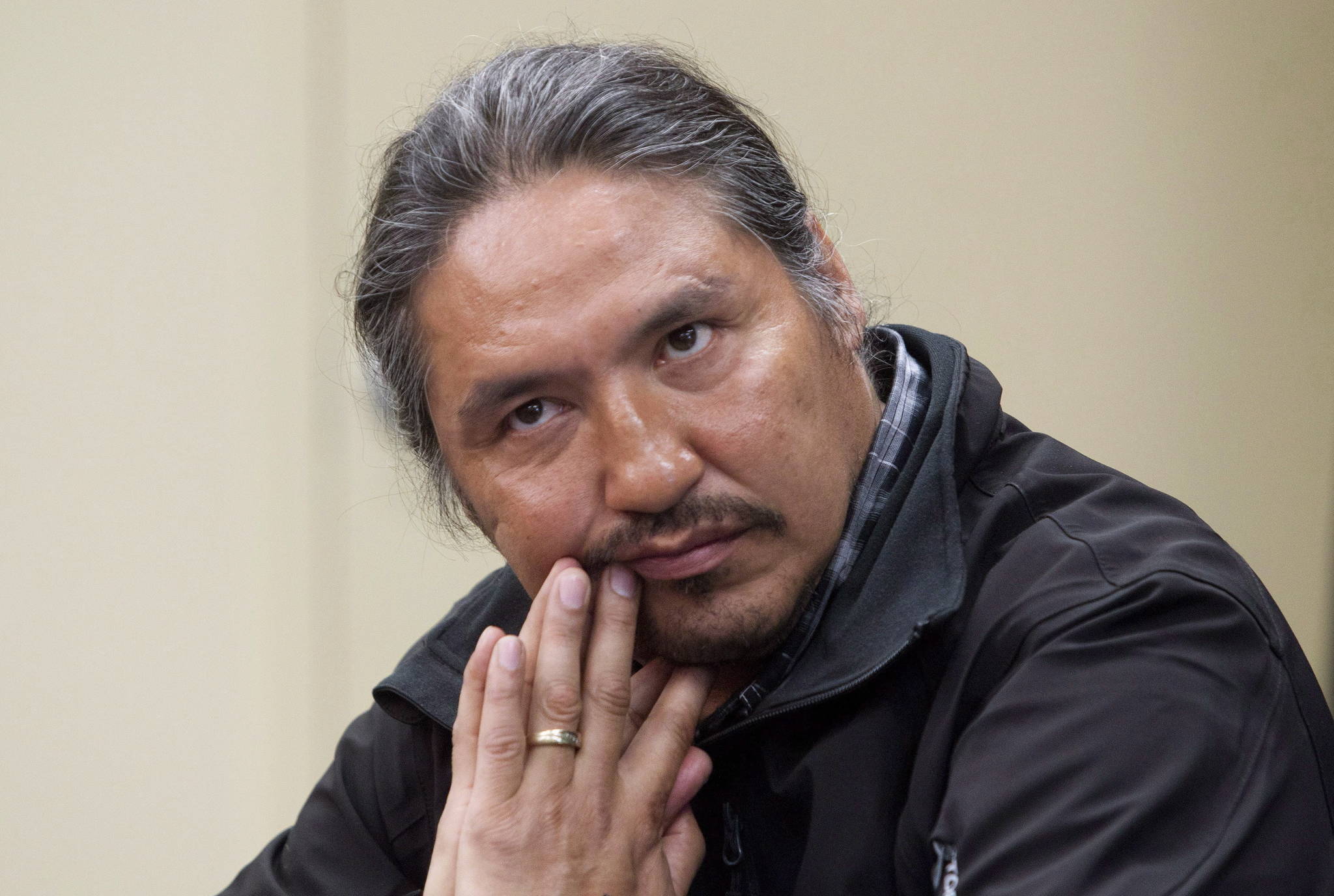