A new public art work at White Rock’s waterfront Memorial Park has already made waves – including a flood of negative opinion online.

Coastal Cradle, a work commissioned by the city from Lethbridge, Alta., artist Andy Davies was installed Friday, overlooking the head of the pier.

The 17-foot tall aluminum piece, budgeted at $110,000 as a component of the current park upgrade, has been described by the artist on his website as symbolizing “blades (of grass), with a droplet of morning dew” to evoke both the both the “undulating beach, waves and tidal pools” of White Rock and “the suggestion of cradling (which) leads the viewer “to a place of tenderness, kindness, and the protection of something sacred.”

But while there have been some supportive online reactions to posts on the Peace Arch News website and Facebook page – and a Facebook post by Coun. Christopher Trevelyan on the sculpture – others have shown that not all area residents are impressed.

Comments range from “ugliest thing I’ve ever seen,” “more like spoon-bending,” “so corporate and rigid,” to “a broken eggbeater,” “hunk of metal,” “the hilt of a sword,” “horrific” and “eyesore.”

Trevelyan’s post compared the piece with another public art work – also commissioned by the former White Rock Coalition-dominated council – to commemorate the work of the women of the auxiliary at Peace Arch Hospital.

“Interesting that they removed four real trees at Peace Arch Hospital to install an aluminum tree, and then removed real grass at Memorial Park to install two 17-foot blades of aluminum grass,” he wrote. “I see a pattern developing…”

Asking for public feedback, Trevelyan went on to say, “I’m no art critic, and the piece is interesting and quite large in real life, but I can’t help but wonder if something unique or special to White Rock could have been built instead.

“Please correct me, but to my eyes this sculpture could appear in any park or public space in any city anywhere in Canada.”

“In my personal opinion and as both an artist and member of this community it would have been nice to see the space reflect beyond the city of White Rock’s 60-year history and honour the historical site,” she wrote.

“Also it would be amazing if we could some how integrate less concrete surfaces and more indigenous plant space.”

Reaction is not all negative, however.

“Personally, I like it – it remind me of the ‘wedding ring’ sculpture down at English Bay,” Coun. Helen Fathers told PAN.

She noted that she was a member of council in May of last year when the sculpture was approved by a unanimous vote.

“As a piece of art I can appreciate it,” she said. “Art is so subjective – what I like, you may not like. And public art is supposed to bring out conversation.”

Fathers said whether the location is the right spot for the art, or whether the Memorial Park upgrade project as a whole is a success, is something that remains to be seen – particularly once grass and trees are reintroduced at the space according to plan.

“Do I like it better than what was there before? I don’t. I think we needed to fix the washrooms, primarily.

“(But) I really want the project to be finished before we cast a decision on it.”

Fathers said, however, that she agreed with Coun. David Chesney’s comments in a council meeting late last year in which he said the city should make every effort to find local artists to create public art projects.

“Moving forward, we need to change our public art process,” she said. “We have awesome artists here, and we make a lot of noise about supporting local businesses, but when it comes to art, we go outside the community.”

One local work will be returning to the waterfront – Peninsula stone sculptor Joan Miriam Adams’ seven-foot granite piece, Metamorphosis, will be re-installed at the park Jan. 15, at 9 a.m., after a spent year in storage while upgrade work was underway.

Originally installed in 1988, Adams’ work represents a woman in the act of turning into a bird – a piece that, stylistically, pre-figured her Winged Lion Woman sculpture at Bear Creek Park, commissioned by the City of Surrey and installed in 1994.

“I love it,” he wrote. “It’s bold, yet doesn’t dominate. Just like when the promenade was built, the only people who think it was a waste of money and ruined the beach are those who watched it being built.

“New visitors and future residents will love it,” he predicted. 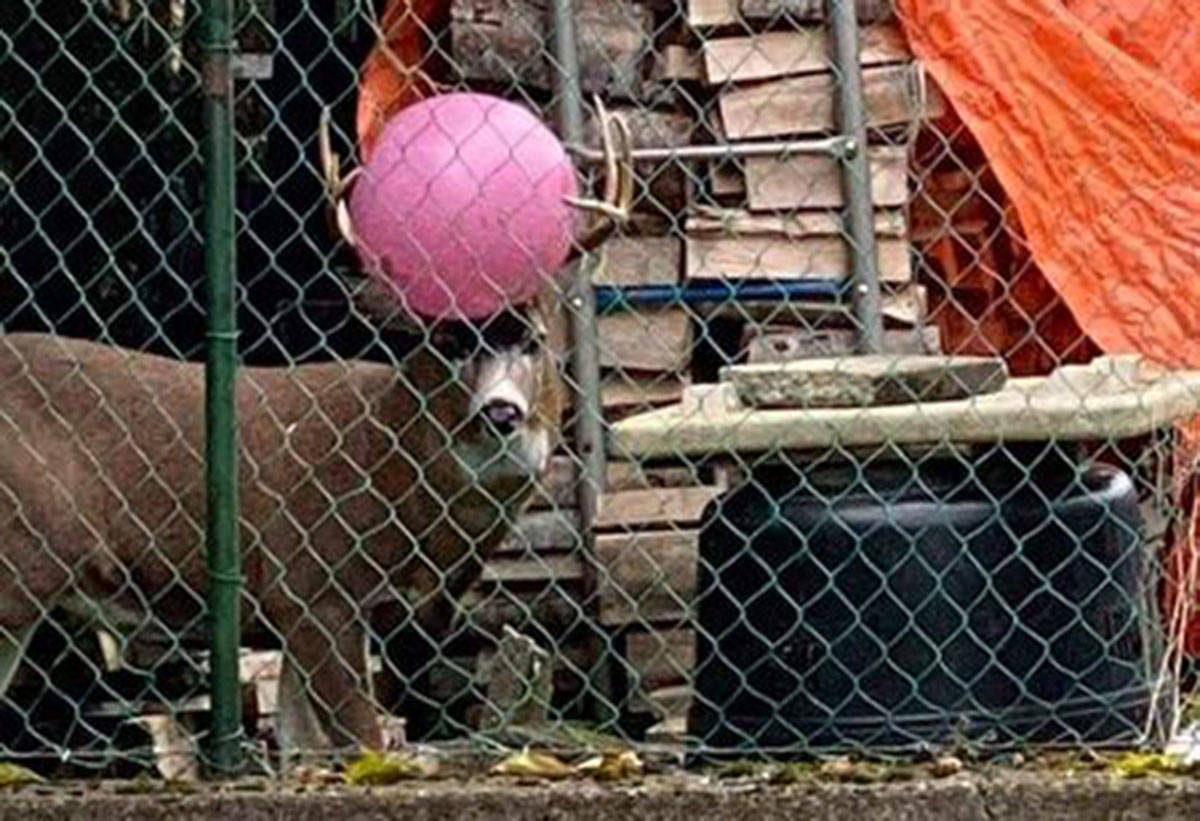