Under a ceiling of clouds, history is being made in downtown Aldergrove as the Langley Good Times Cruise-In puts down stakes for the day.

Today (Saturday), Fraser Highway from 264 Street to 273 Street is closed to traffic from 9 a.m. to 4 p.m. to accommodate what is known as Western Canada’s best attended charity event.

This marks first time in recent memory that this stretch of Aldergrove has been closed for such a long period of time.

Hundreds of hours of planning have gone into the day as for the first time, Cruise-In switches locations from Langley City to Aldergrove.

Roughly 600 vehicles were pre-registered for the event, with cars lining Fraser Highway for as far as the eye can see.

For the eighth consecutive year, In-N-Out Burger — which is headquartered in California — has made the trip to Cruise-In. Between 1,400 and 1,500 double-double burgers are expected to be served, with all proceeds gong directly back to the Langley Good Times Cruise-In Society.

And as much as the Cruise-In is fun for fans of shiny rides that go vroom, since day one the event has always been about the charities it supports.

Last year, Cruise-In handed out more than $46,000 to almost a dozen charity organizations.

Featured charities benefiting from this year’s Cruise-In include:

• the Starfish backpack program, which provides meals every weekend in the school year to more than 50 students;

• Langley Community Support Groups Society, that has been changes the livves of stroke victims in Langley for more than 20 years;

• Valley Therapeutic Equestrian Association, which since 1983 has provided therapeutic horseback opportunities for children and adults of varying abilities; and

• the Langley Memorial Hospital Auxiliary, which helps with the purchase of much-needed equipment for Langley’s hospital. 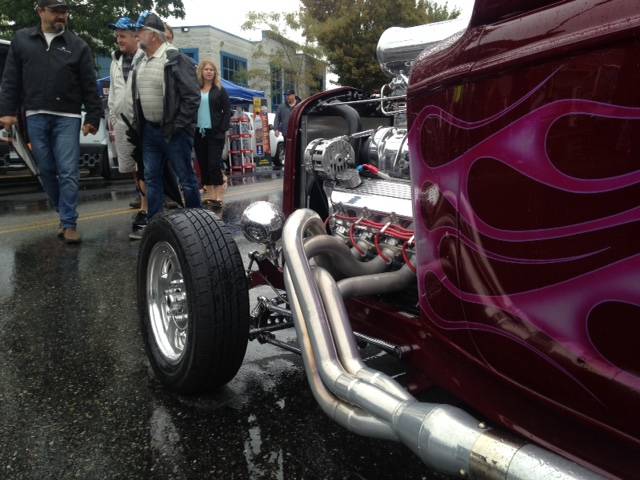 The Langley Good Times Cruise In has taken over Fraser Highway in downtown Aldergrove. More photos below. 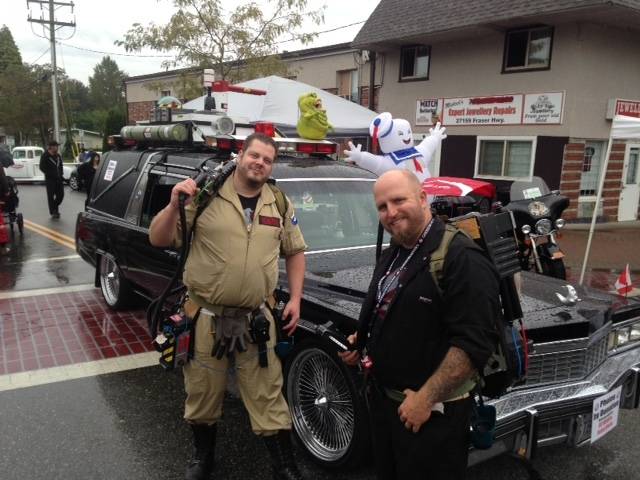 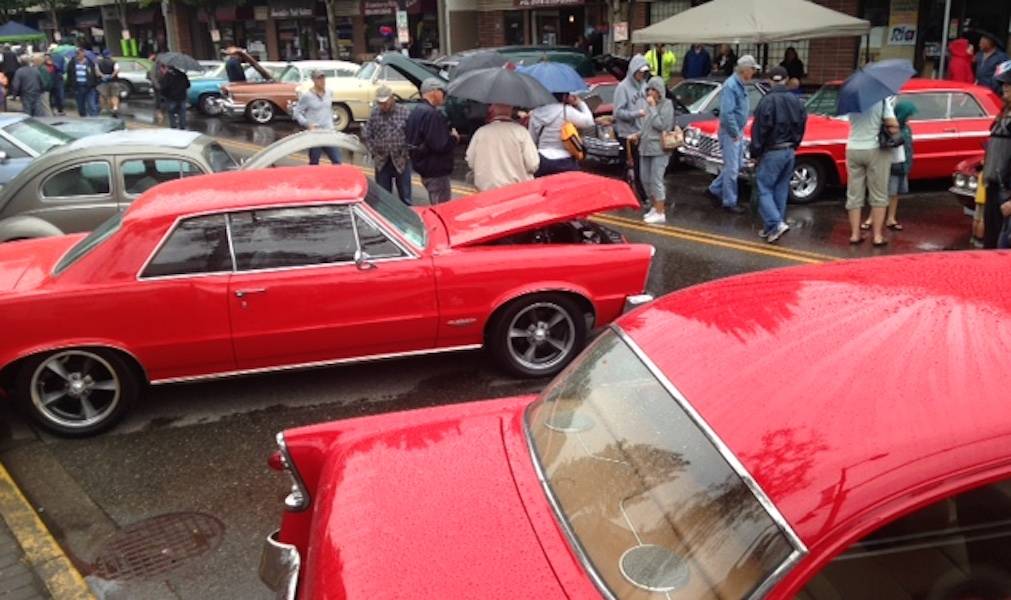 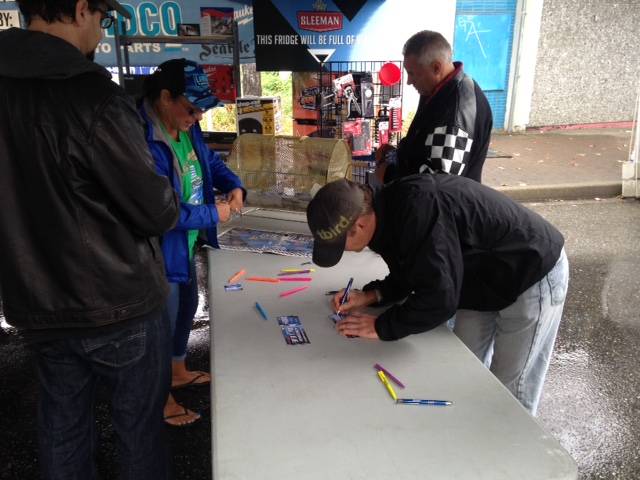 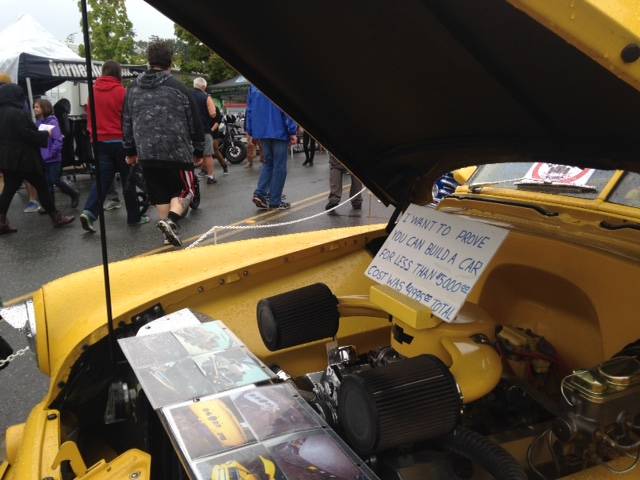 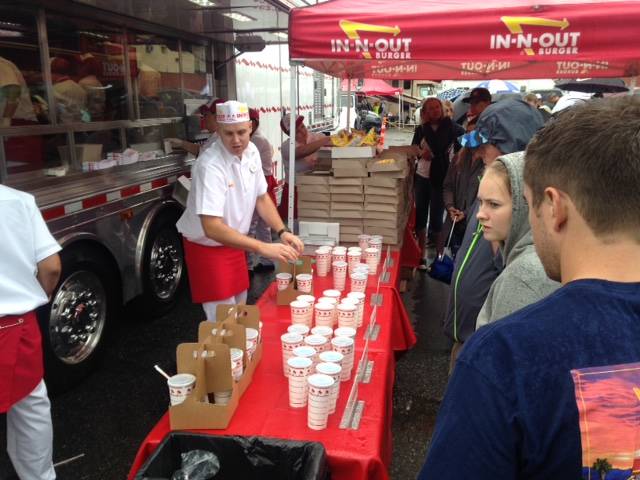