A proposal to build a five-storey, 140-bed seniors care facility in Cloverdale went before City Council for its first reading on Monday evening (Jan. 8).

The project applicant is the Progressive Intercultural Community Services (PICS) Society, which is proposing to build a “PICS Diversity Village,” to “[supply] much needed culturally sensitive care facility services,” according to the planning report.

PICS would operate the not-for-profit facility with the intention of providing “long-term care for an aging and diverse multicultural population,” from “seniors who are unable to care for themselves” to those who have a higher need of care, including those with dementia.

The ground floor would have commercial spaces and space that supported the care facility residents, such as multipurpose rooms, religious assembly areas, a coffee shop, and woodworking, art and exercise studios. It would also have a child care facility with space for 75 children, including toddler care, day care and a Montessori preschool.

The facility would include 174 parking spaces, including one level of underground parking. Of the 19 trees on site, 13 would be removed and 6 retained. The project proposal includes a plan to plant 128 replacement trees. New trees would include varieties including Japanese Maple, Katsura, Pacific Dogwood, Douglas Fir, Austrian Pine and Western Red Cedar.

The development would require an amendment to the Official Community Plan to increase the maximum density on the site. It would need an additional amendment to allow for the facility to be built less than 30 metres away from the Agricultural Land Reserve land that runs alongside the site to the north.

The development would also require the creation of a new road, 175A Street, along the third property at 6455 176 Street in response to concerns raised by the Surrey Fire Department regarding emergency access to the facility.

The new 175A Street would be a continuation of the existing north-south lane, and would eventually extend further north to 65A Avenue.

A public information meeting was held in October, 2016. Twenty-one people attended, and of the 12 that filled out questionnaires, more than 80 per cent said they were “in favour” of the development application.

A few local residents raised concerns regarding the height of the building being “too high for area,” and that the new road access would have “direct negative impact for 64 Avenue.”

The initial proposal was supported by City Council at a March 7, 2016 meeting and the development proposal went before City Council on Monday for its first reading. A public hearing has been set to take place at City Hall on Monday, Jan. 22 at 7 p.m. 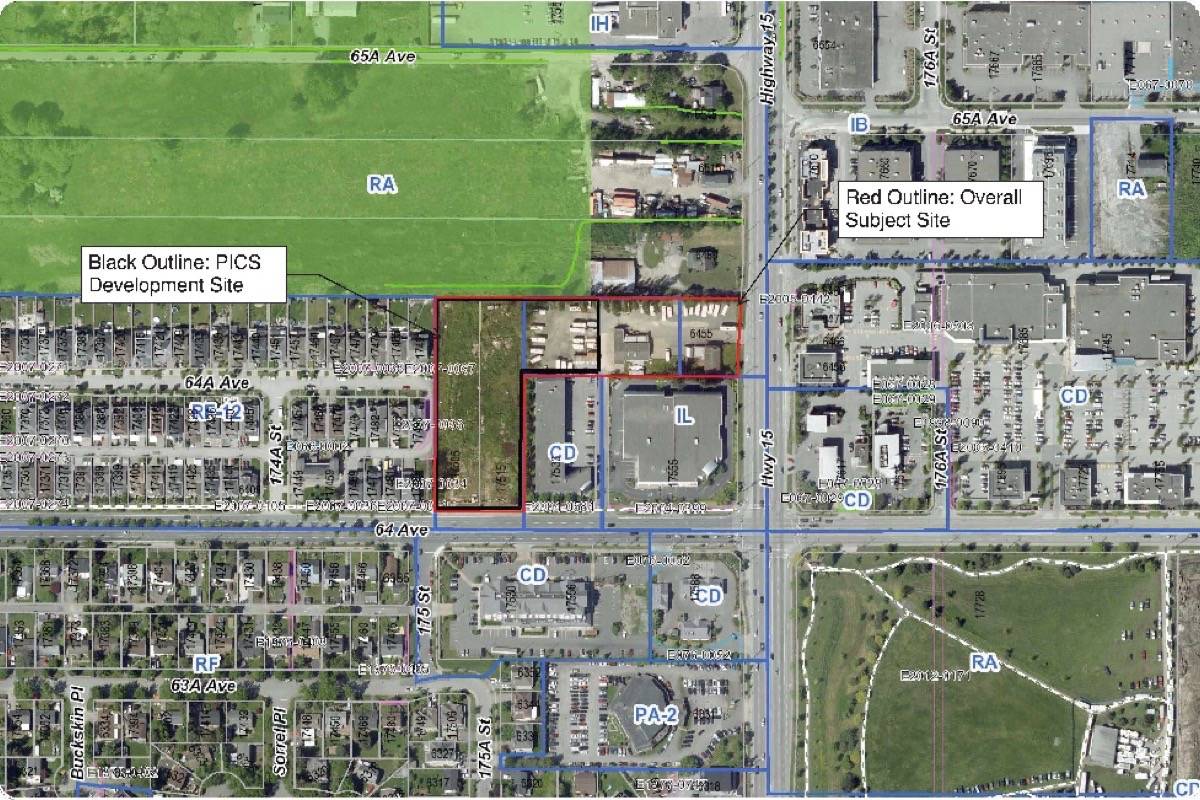 The facility would be located on three parcels of land near the intersection of 64 Avenue and 176 Street.(surrey.ca) 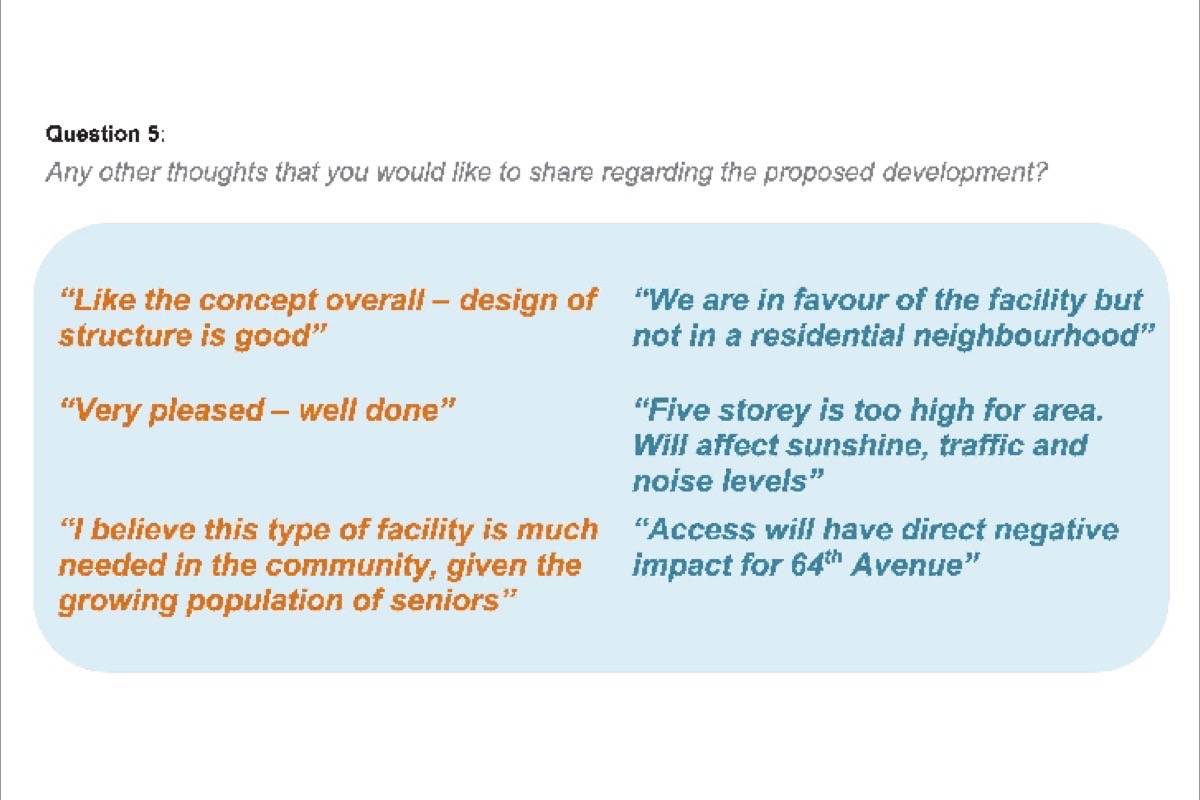 Twenty-one people attended an October 2016 public information meeting regarding the proposed facility. Pictured are responses from the survey. (surrey.ca) 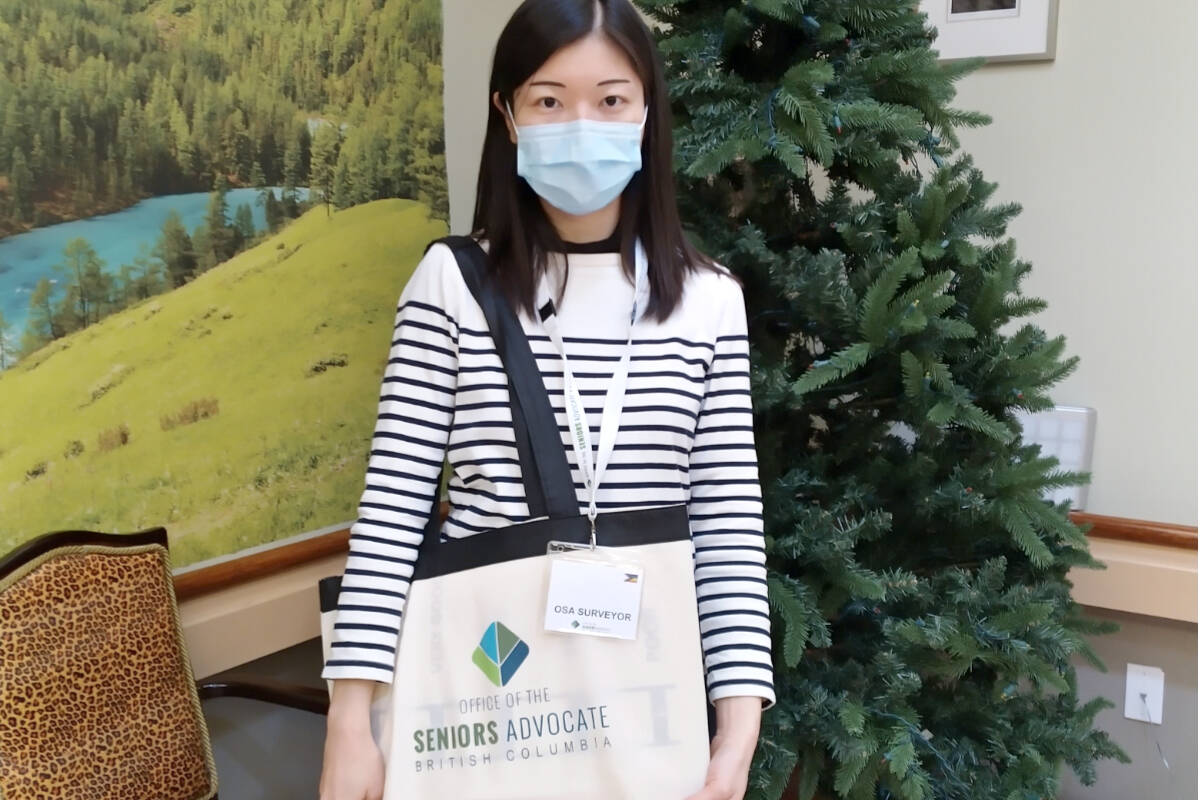