Fort Langley’s boarded up buildings won’t be demolished until the Township councillors gets to see what might replace them, council decided Monday night.

Statewood Properties, the company of Councillor Eric Woodward, had applied to demolish 11 structures in Fort Langley’s downtown core – ranging from old houses, to shops, to an aging shed – all of which have been boarded up for more than a year.

Woodward recused himself from discussion due to his interest in the properties. In his absence, the rest of the council decided it was too soon to allow the buildings to be knocked down.

Instead, the council will wait to issue demolition permits after new development permits are presented to the council. That could be six months to a year for the southern properties, and possibly longer for the Gasoline Alley lots to the north on Glover Road.

He noted that removing all the buildings now would “leave a jagged hole.”

“If there’s no plan, there’s no demolition, in my opinion,” said Coun. Blair Whitmarsh.

When council first began debating the demolition permits in July, there were no proposals at all for any of the sites in question. Previous proposals had been withdrawn after Woodward had sparred with Township staff over the projects’ designs.

The plan following demolition was to cover the sites with grass, add some picnic tables, and allow them to be used as public green spaces until new development proposals were approved.

However, on Monday council heard that the southern block – bounded by Glover Road and Mary and Church Streets – is now the subject of a development permit application.

Because the plans are still with staff and only arrived at the Township hall in late August, no one on council has seen the proposals yet.

That sparked some surprise from the councillors.

“I’ve been concerned about this all summer, and now I’m told there’s an application downstairs,” said Coun. David Davis.

“There needs to be a plan in place first,” he said.

“Why not have this [the demolition permit] accompanying the development permit?” said Coun. Bob Long. It was Long who suggested the demolition be deferred.

Although there is no development plan submitted to the Township yet for the northern properties, which include Gasoline Alley, council voted to also put off that demolition until they can at least consider a new plan for that site too.

Coun. Kim Richter did raise a note of caution.

“I’m worried about the safety of those buildings that are all boarded up,” she said, ultimately voting against the deferral of the demolition permits until the development permit is presented. She raised issues of whether they are fire hazards or targets for vandalism.

The question of whether some of the buildings have genuine historic value was also on council’s mind, after hearing conflicting views at a public hearing over the summer.

By a six-to-two vote, the council approved Long’s idea of having an independent expert assess some of the older homes on the Church and Mary Street sites.

“If the proponent would like to contribute to that, it would be very nice,” Long said.

Coun. Petrina Arnason’s follow-up motion, which asked staff to assess the possibility of moving some of the older homes to new sites to preserve them, was also approved six-to-two.

The proposed demolition has caused a significant controversy, with more than 40 people speaking both for and against the prospect at a July council meeting.

Those opposed cited the historic and aesthetic value of the buildings. Although none have an official heritage designation, they date back largely to the 1940s and ’50s.

The buildings are owned by Statewood Properties. Woodward announced last year that the lands are to be transferred to the Eric Woodward Foundation, with profits from their future development to benefit local charities. 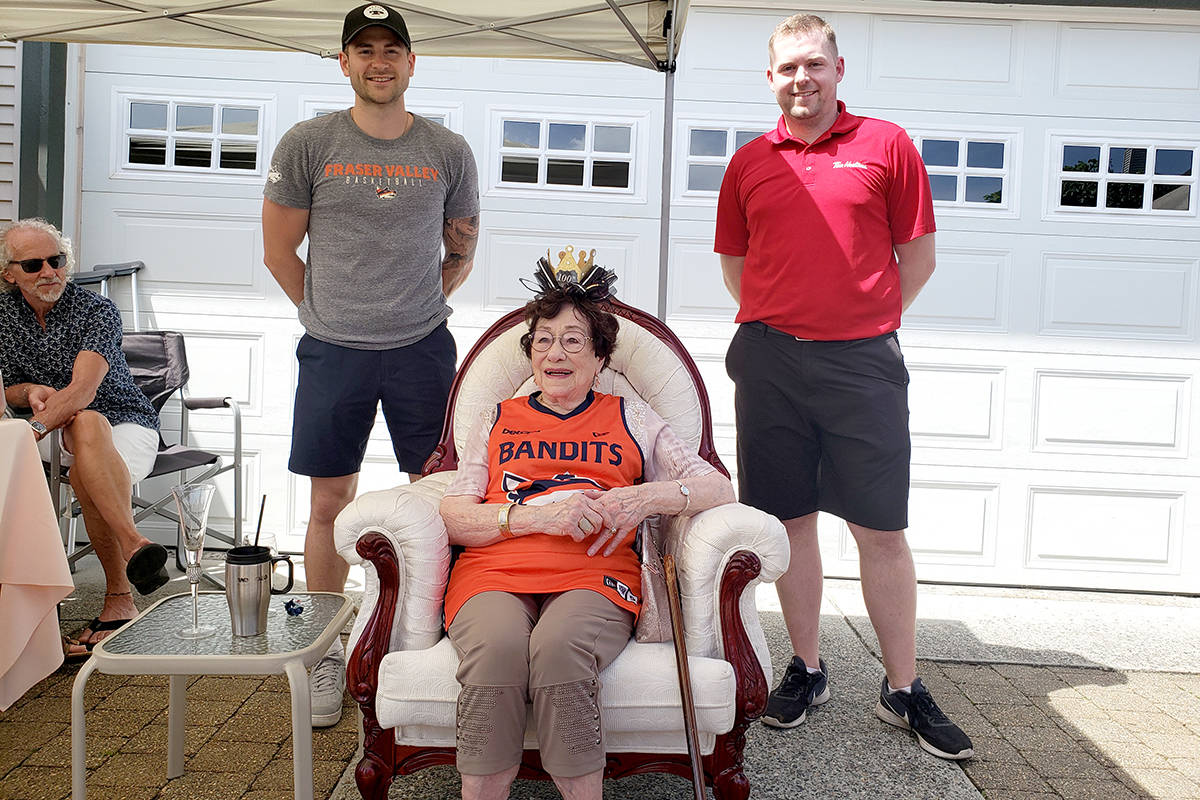 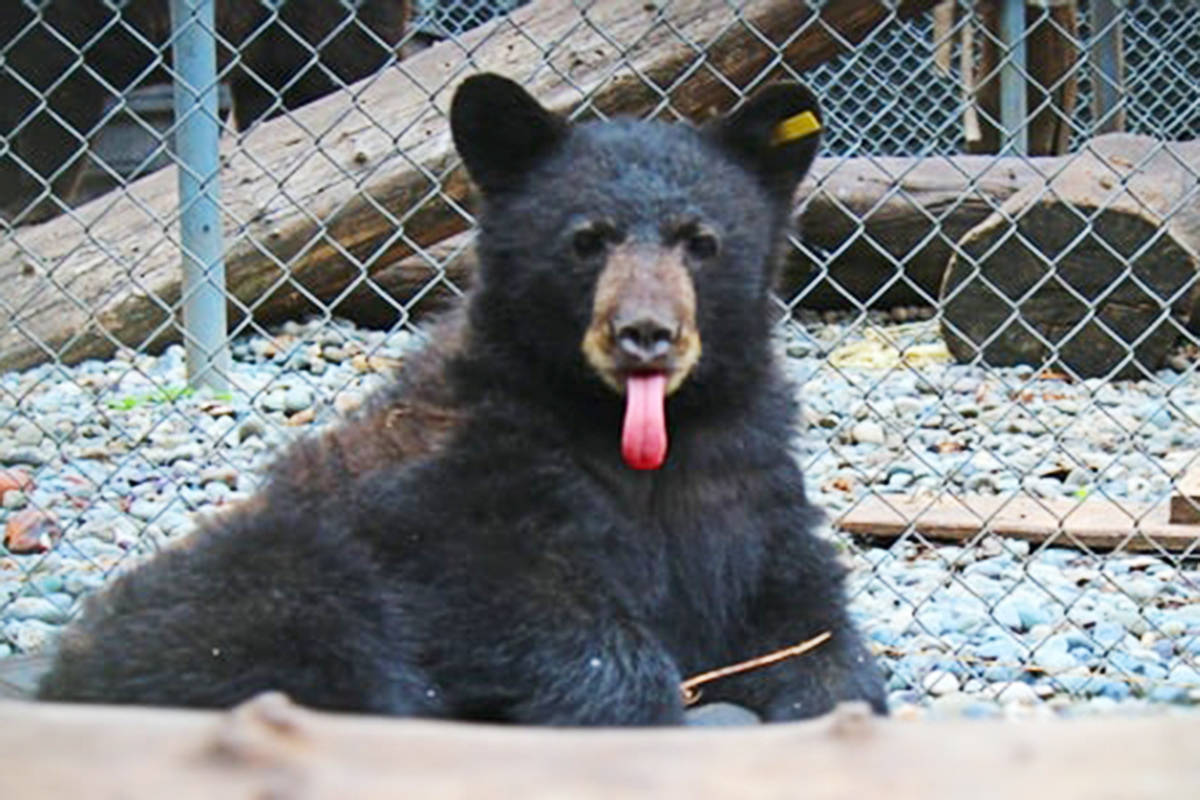 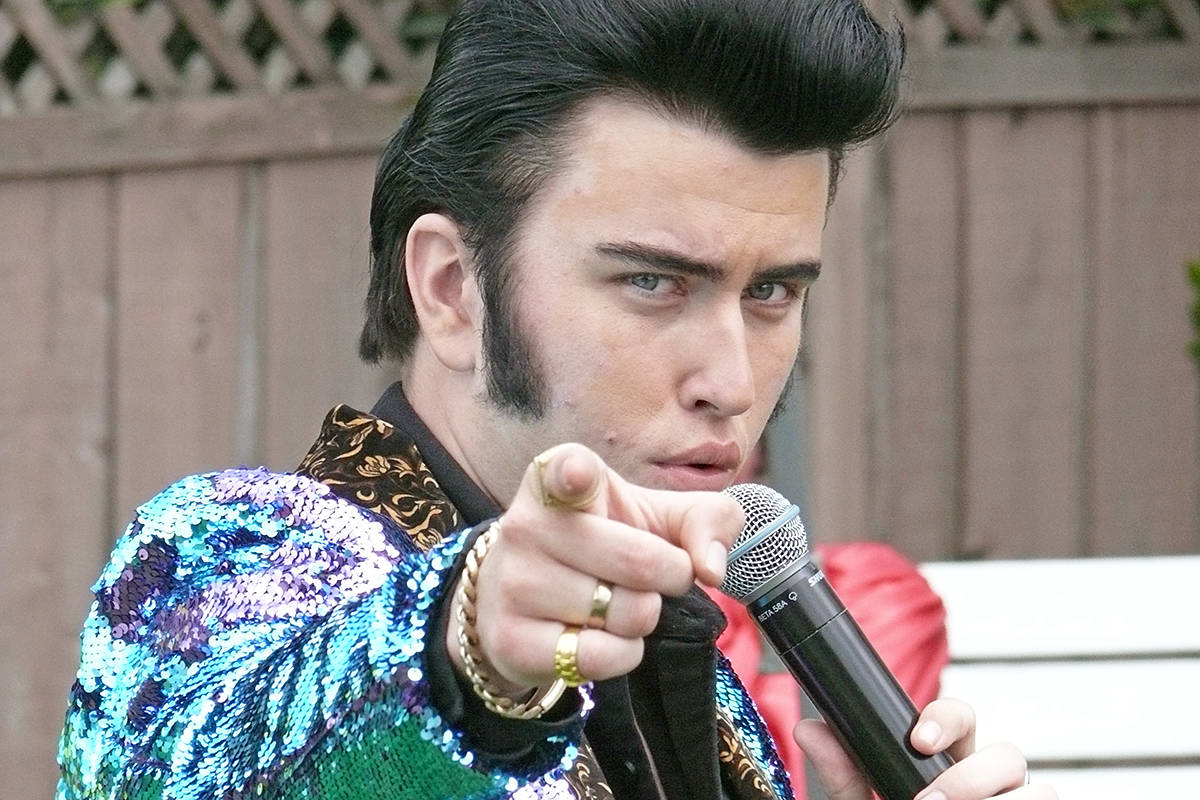 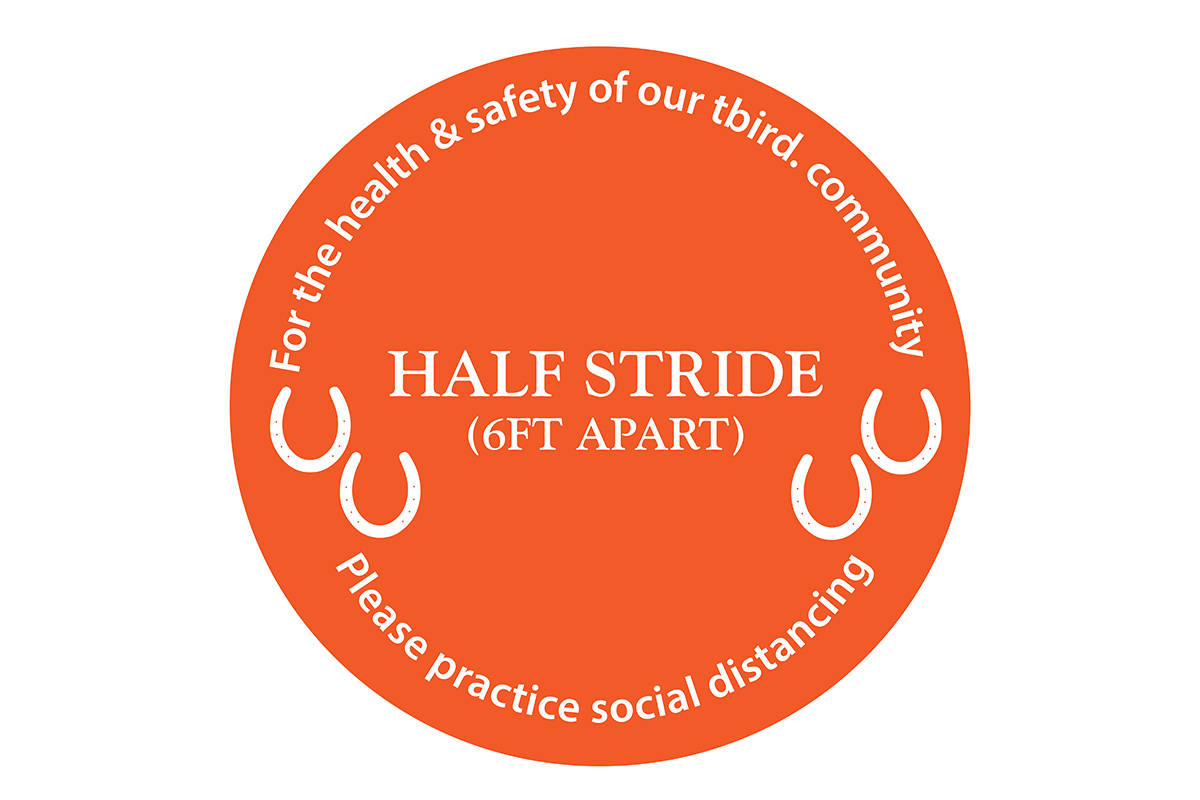 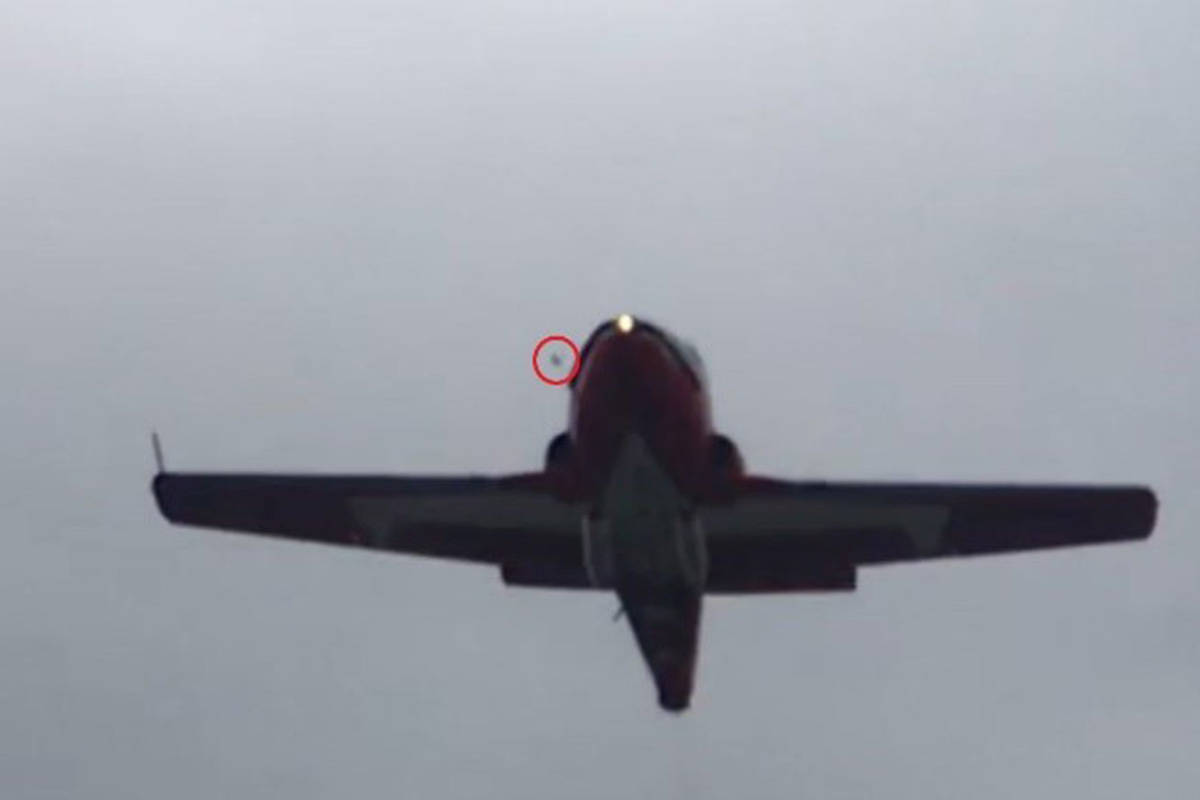 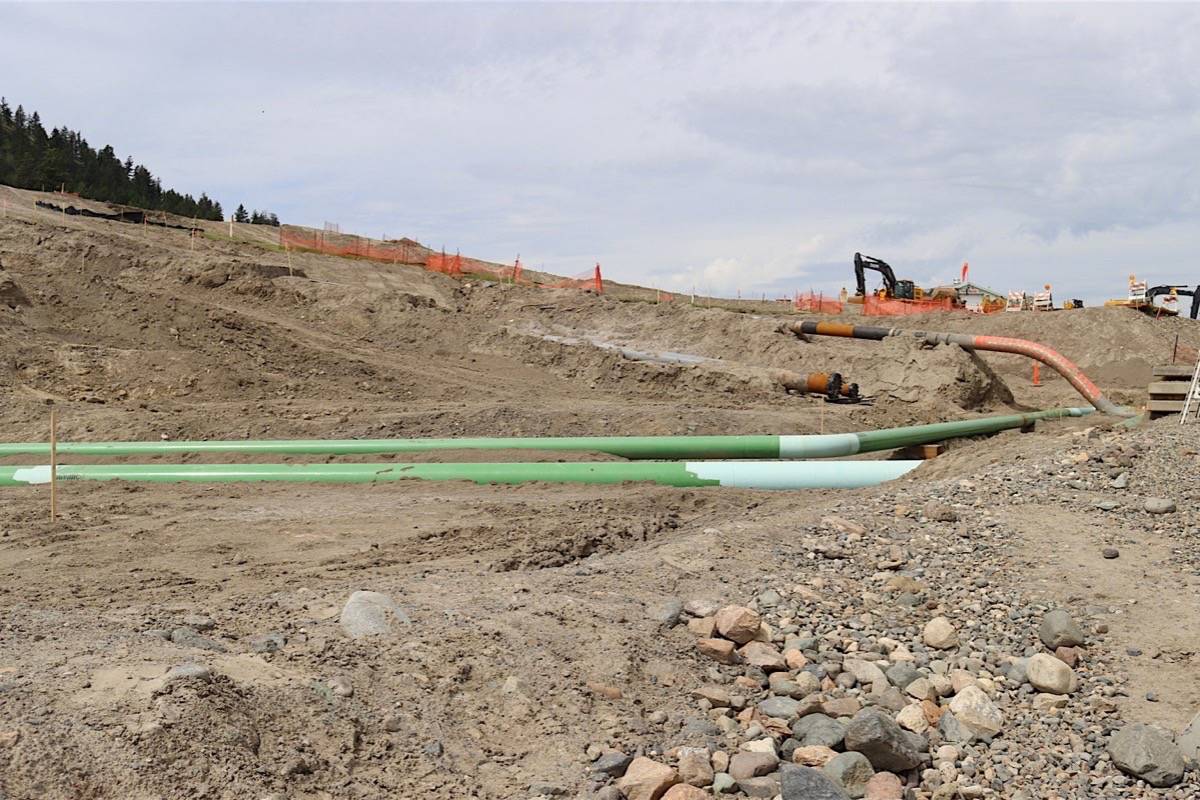