Charges will not be laid against a Texan sport fisherman who snatched a baby seal from a marina in Port McNeill, despite the fact that disturbing a marine mammal is a federal crime, according to the Department of Fisheries and Oceans (DFO).

Since this story became public, locals have been irate to hear of an American fisherman in Canadian waters. But according to Marine Mammal Rescue Centre staff, the individual has dual citizenship with Canada and was legally permitted to be here.

The DFO has opted to focus on public education rather than formal charges, hoping to prevent similar situations from occuring.

“Should you encounter a lone seal pup, please keep your distance and do not attempt to remove the seal as it may not need rescuing and your actions can endanger its life,” writes the DFO in an educational bulletin.

Seals spend up to a third of their life on land, so sighting a lone pup is not cause for alarm.

“The mothers may simply be out foraging, or frightened away by human presence and will shortly return to reclaim and tend to their pup.”

The seal pup was young enough that its umbilical cord was still visible. It had been lying on a log beside the Port McNeill marina in mid-July for a few days. Locals were observing the pup and knew the mother was nearby.

“It definitely was healthy. It had no neck, like, it was chunky,” said one local who asked to remain unnamed. People had been taking pictures of the seal, but were keeping a safe distance.

“Then this Texan rolled in there and knew better than everyone else. People were telling him, ‘Don’t take it, don’t touch it.’ But he took it, leapt onto his boat and left,” said Port McNeill local Jeff Aoki.

Initially, the boater resisted offers of help from the Marine Mammal Rescue Centre, according to manager Lindsaye Akhurst. He was intermittently available that afternoon, either in and out of cell service, or hiding as some locals suggested.

“Our conversation wasn’t as positive as it could have been,” Akhurst said.

It was hard to get a clear answer from him about where he was and where he was heading. The next morning she called again and he agreed to deliver the pup to waiting volunteers in Campbell River. Akhurst never mentioned the fact that his actions were a possible federal offence, “just in case he changed his mind.”

The pup is now in care in Vancouver and is doing well.

“Unfortunately he’s an orphan now. To us it’s appalling. This is our backyard, you just don’t do that,” Aoki said.

It’s one of the craziest incidents Akhurst has worked on, but not unique. She’s had people call in after having a seal in their bathtub for two days. They call because the seal isn’t eating and they’re getting nervous. Colleagues have had people put seal pups in backpacks and hike along beach trails with them. They seem to have good, but blatantly uninformed intentions.

Additional information on seal encounters can be seen here from the DFO: https://waves-vagues.dfo-mpo.gc.ca/Library/4058382x.pdf

Do you have something to add to this story or something else we should report on? Email: zoe.ducklow@blackpress.ca 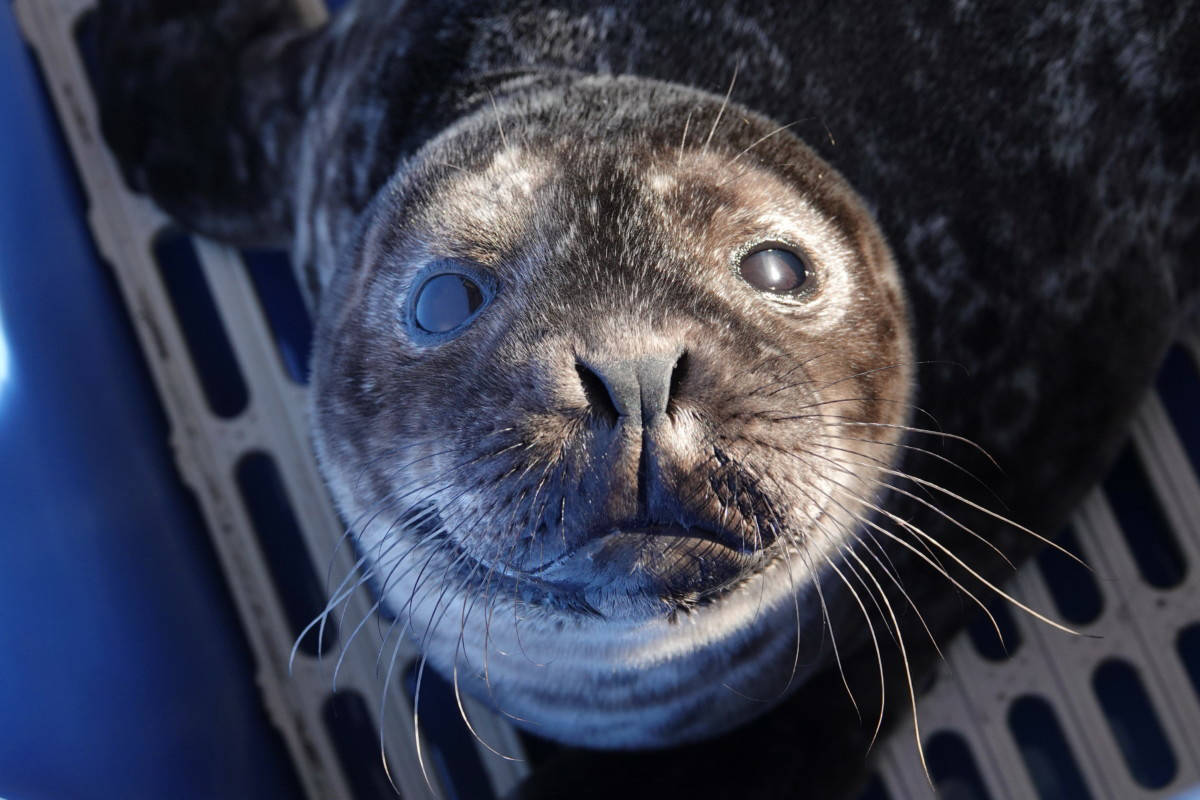 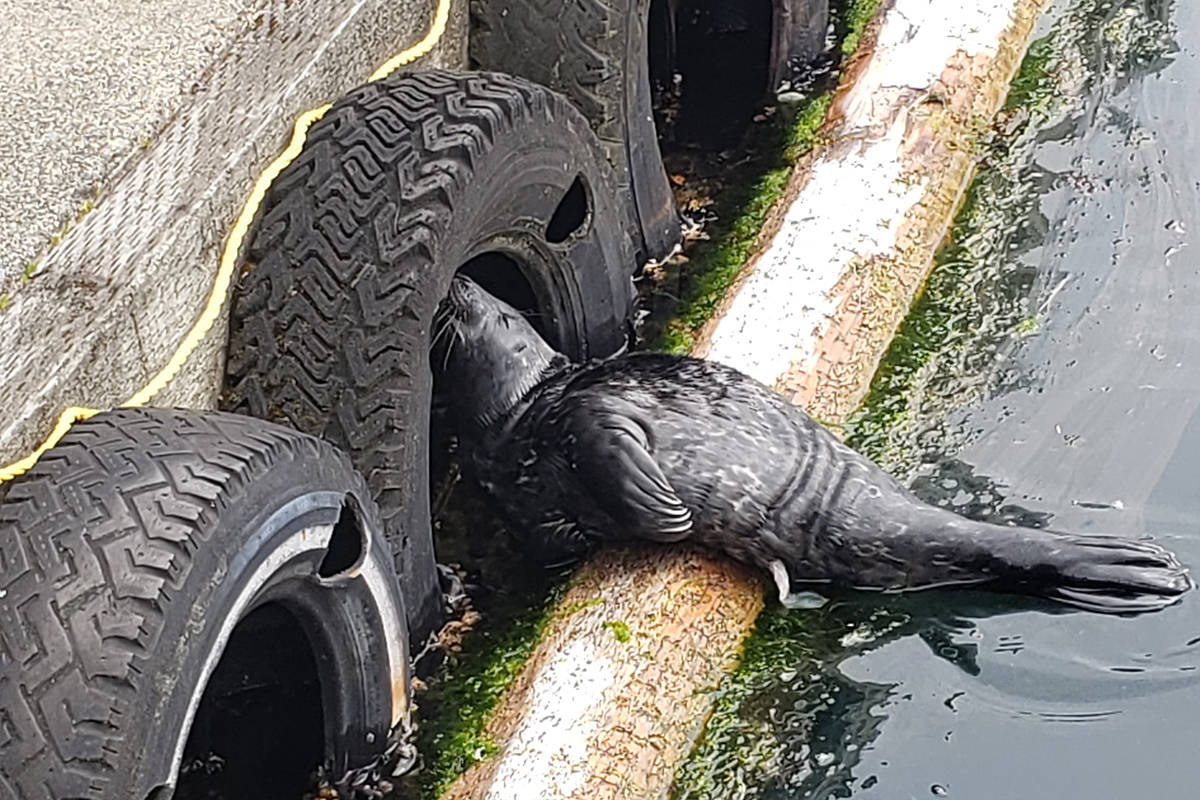 CBSA cracks down on U.S. travellers heading for Alaska then staying in B.C.