A malfunctioning generator at Langley Memorial Hospital that dumped 1,400 litres of diesel fuel into the Township drainage system late last month was the source of a spill that contaminated Fraser Creek near the Langley airport.

That’s according to an unsigned report to council by the Township Engineering Division that was filed on Thursday, June 4.

It said when fuel was discharged into the municipal drainage system on the morning of Friday, May 29, the Fraser Health Authority (FHA) immediately reported the spill to the BC Environmental Emergency program.

Nucor, the FHA’s hazardous materials remediation contractor, was brought in.

“Once it was evident the diesel was leaving the hospital’s property, Engineering Division staff were called in to assist with mapping the route the spill would take within the municipal drainage system,” the report elaborated.

By the end of Friday, most of the diesel had been contained at a control point in the 21900 block of 52 Avenue.

“However, a rainfall event on the following day enabled some of the diesel to migrate downstream past the control point.”

Stanley Brown, who lives in the area, told the Langley Advance Times he noticed “a very strong” odor while he was out for a walk on Saturday, May 30, in the Derek Doubleday Arboretum at the southwest corner of Langley Airport, near the new hangers.

“I smelt it and then I looked and I saw the oil,” Brown related.

“The creek was 20 to 25 per cent covered and you could see it roiling up in the current.”

When he crossed the Nicomekl River at Fraser Hwy., Brown again encountered a strong smell of fuel and saw “lots of oil visible in the river.”

“I could smell it from 50 feet away,” Brown recalled.

After residents reported evidence of contamination near Derek Doubleday Arboretum, steps were taken to contain the spill at the Arboretum, the engineering department report said.

Staff inspections have since found “minimal residual impacts to the Fraser creek restoration site and associated wetlands,” the report outlined.

There has been no documented fish kill due to the spill, and expected salmon releases planned for the coming weeks will go ahead as planned.

Engineering estimates the cleanup will continue for the next several weeks, including using absorbent booms to prevent further spread, skimming the fuel from the water and conducting soil and water tests.

A Township of Langley Watercourse Classification map ranks Fraser Creek and the Nicomekl River as Class “A” salmon bearing streams, meaning they are inhabited year round or have the potential for a “year round fish presence upon reasonable means of access enhancements.”

There have been warnings about the impact of urbanization, pollution, and spills on the salmon population, with the Langley-based Nicomekl Enhancement Society warning salmon populations in the Pacific Coast are under threat, with their numbers dwindling. 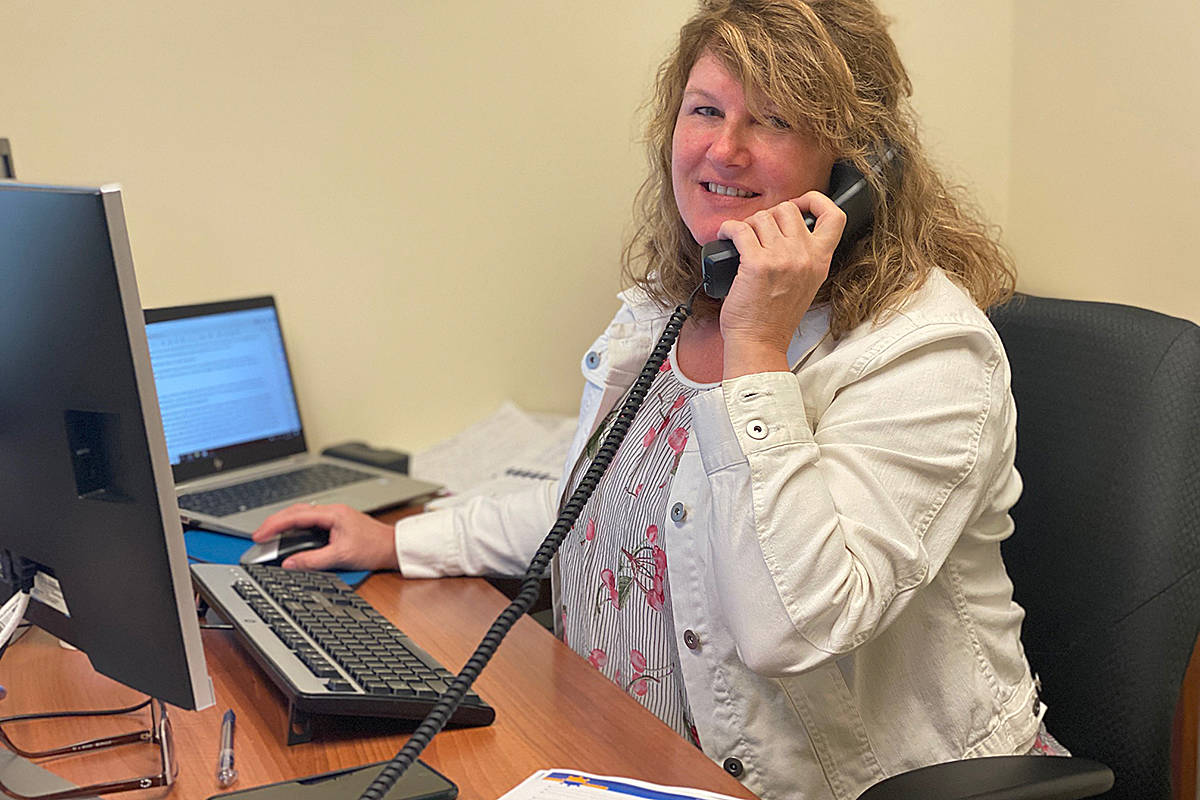 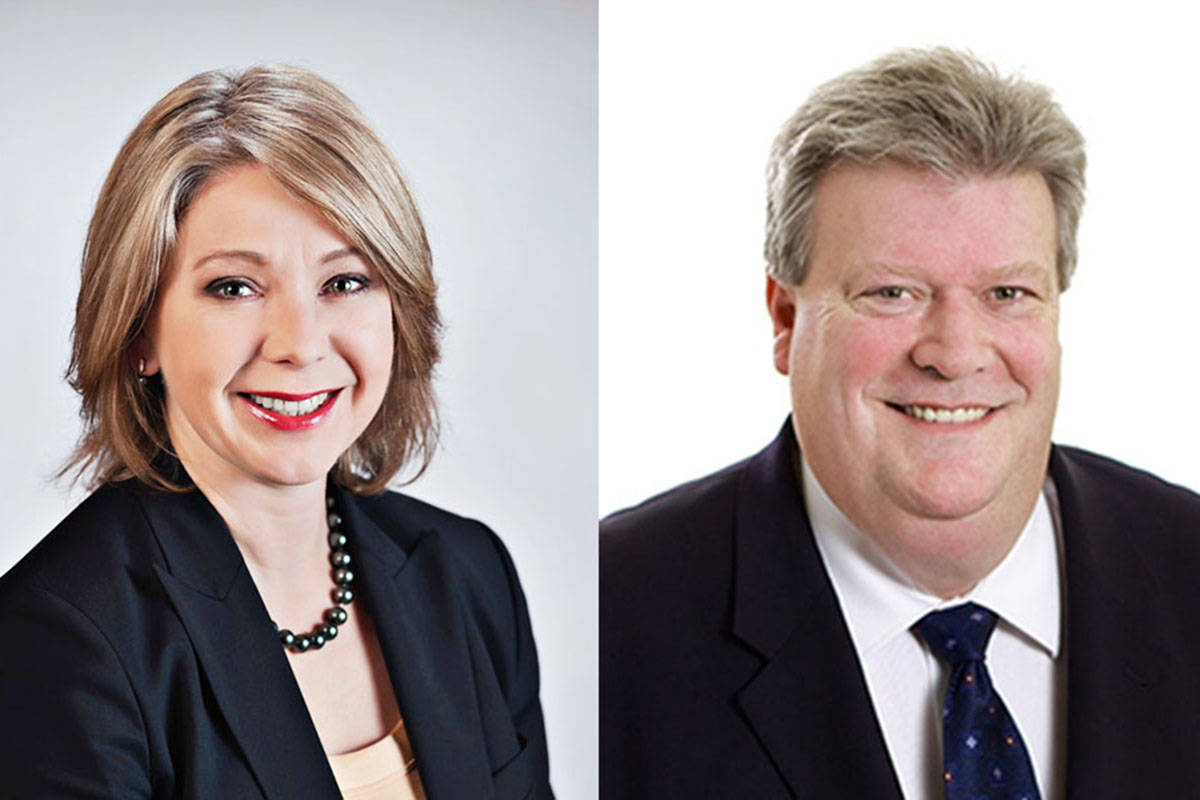