From mooning officers and calling them ‘pigs’ to one commercial vehicle driver with a cellphone in each hand while trying to steer, it doesn’t appear Langley residents are getting the message about the dangers of distracted driving.

Despite prohibitions on driving while using a cellphone being in effect for four years now, still a total of 872 drivers were ticketed in the month of September during a Langley RCMP campaign.

During the month-long campaign, both officers in plain clothes and some in full uniform ticketed people. They documented what they saw, and it’s pretty bad.

Four police officers in high visibility jackets and one marked police car were writing tickets in the southbound lanes, while drivers going northbound could be seen talking on their phones as they went by.

One woman drove through a red light while texting.

The most common excuses were: ‘It’s work/child/spouse calling, I have to answer’, or ‘I was just answering to let them know I couldn’t talk,’ or ‘the phone is on speaker so it’s hands-free.’

More than one driver said they didn’t have their cellphone to their ear, it was a wallet, said police.

As well as handing out distracted driving tickets, two drivers were impaired as well, three drug seizures were made and 442 seatbelt tickets were issued.

Of note, one woman travelling in a rental car had two toddlers using the backseat as a trampoline, with no car seats in sight.

As of Oct. 20, distracted drivers will receive three-point penalities on their licences in addition to the fines.

Langley Township does another makeover at intersection of 56 and 56 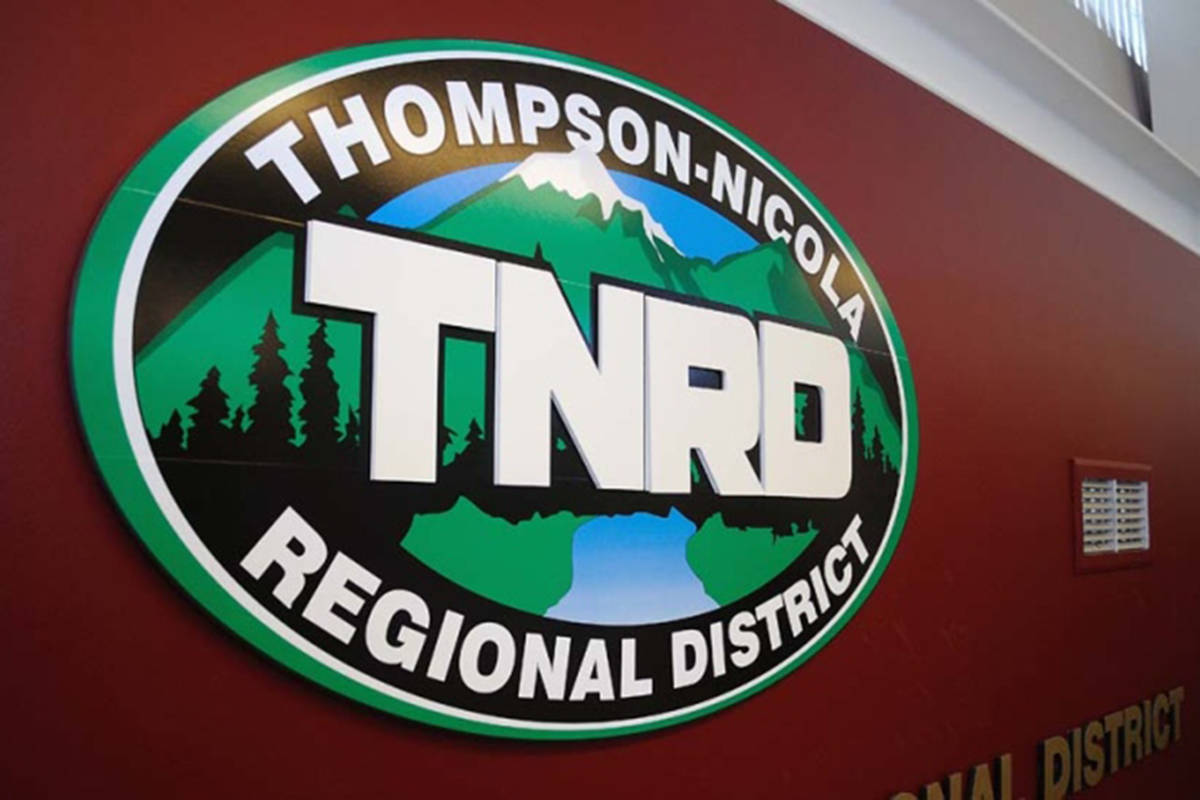 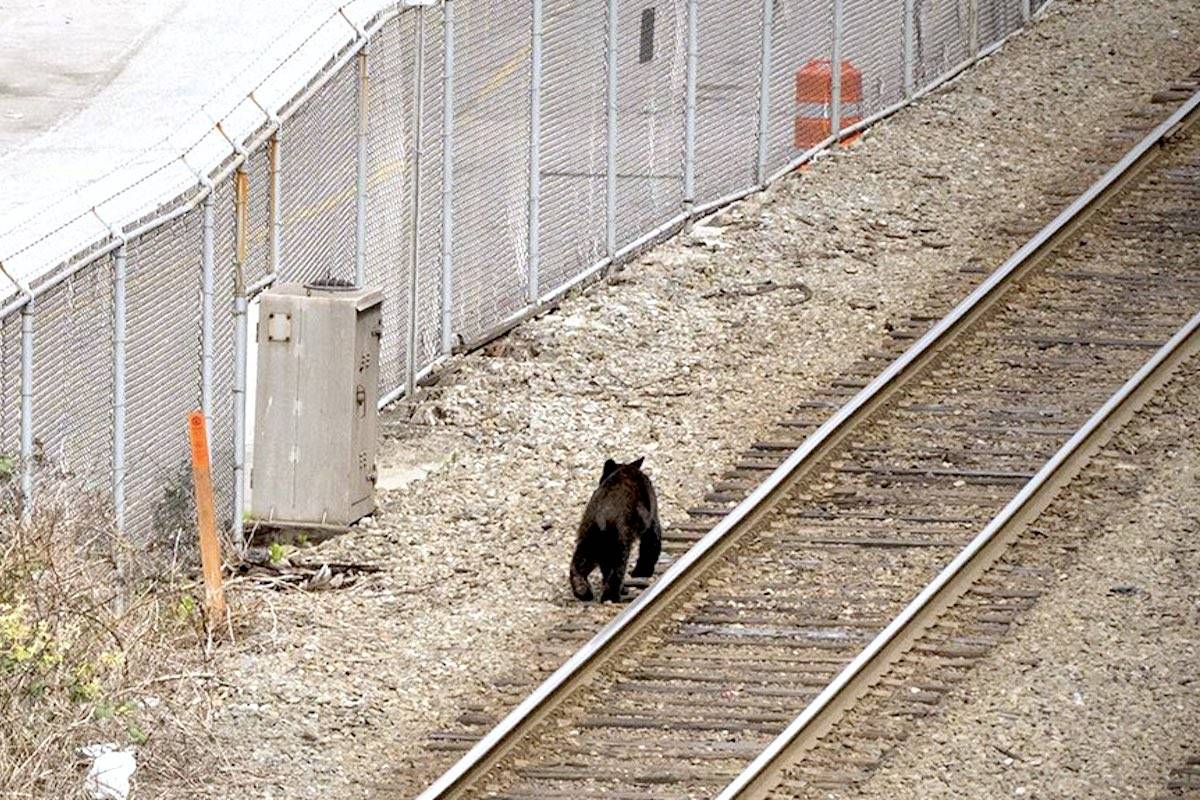 The bear was reportedly tranquilized by conservation officers Tuesday afternoon

Actions were taken after all other steps to gain compliance were exhausted, says health authority

Workers will be fast-tracked through the system, which is otherwise booking for people in their 50s