Twilight Drive-In owner Jay Daulat says he’s losing sleep and “the hair [he] has left,” due to stress from limitations imposed on his business by a provincial health order.

Ever since May 22, cars at B.C. events have been capped at 50. Passengers have been ordered to stay inside vehicles for the event’s duration, unless planning to use the washroom.

For Daulat, this change has amounted to a notable loss in revenue during the COVID-19 pandemic – which the owner already responded to by cutting cars in his lot by half.

Before the ruling, the drive-in theatre hosted up to 200 cars in its lot, each 20-feet apart. It also implemented occupancy limits on its concession and washrooms.

Daulat’s frustration has especially heightened with news that Cineplex theatres all across B.C. plan to re-open to indoor showings as of July 3.

“That means Langley’s Colossus multiplex could see 50 people seated in each auditorium. Split across 50 screens that could mean as many as 1,000 people inside their building at once,” Daulat emphasized.

“It just doesn’t make sense to me.”

This could occur as Phase 3 of the province’s reopening plan goes into effect “sometime next week,” B.C. Premier John Horgan estimated.

“But what about us? We’d still be limited to 50 cars.” Daulat questioned.

Since the ruling, Twilight has rotated through the maximum of 50 vehicles in its lot for each of two movie showings per night.

Early on, the business owner sought a response from the provincial health office as early as May 25, after requesting an exemption to the 50-car limit.

“It’s been more than three weeks and no one has bothered to get back to us,” Daulat voiced.

“We are a permanent business – not just an event.”

As of Thursday, more than 27,000 people have signed a petition to provide the drive-in theatre allowances to host more cars per showing in its lot.

The family-owned and -operated Twilight Drive-In, located at 3350 260 St. in Aldergrove, has been in operation since 2005.

The B.C. health order currently does not have an expiration date. 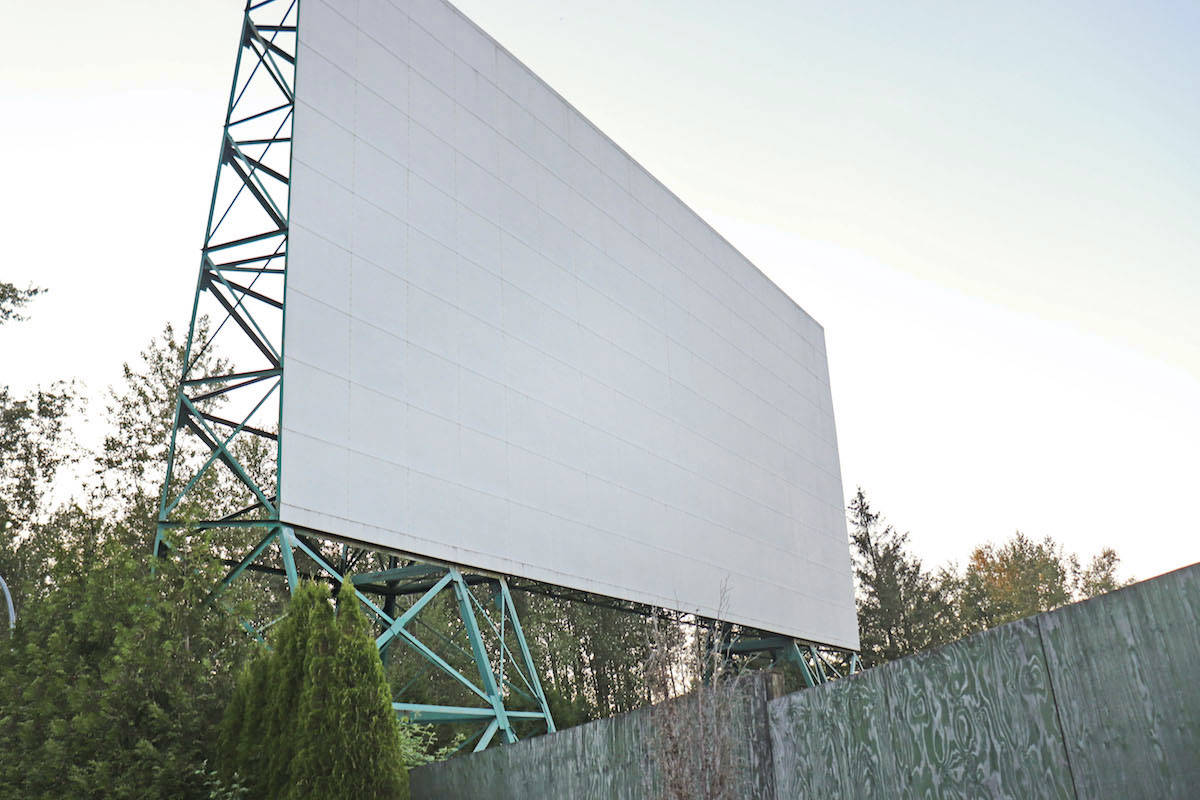 The family owned and operated Twilight Drive-In, located in Aldergrove, has been in operation since 2005. (Sarah Grochowski/Aldergrove Star)