A Mission man has pleaded guilty to a charge of dangerous driving causing death, from a 2018 case where he drove into a woman in Maple Ridge.

The victim was Kelly Sandoval, a mother of four boys, who later died as a result of the injuries she sustained in the incident. It was described as a driving “rampage,” in a commercial parking lot near the corner of Dewdney Trunk Road and 240th Street.

Travis James Pare, 38, was driving his pickup when he struck Sandoval, and nearly missed her sons. The pickup crashed into two parked vehicles, careened through the McDonalds restaurant drive-thru, hitting barricades and jumping the curb, then stuck a bus shelter.

Sandoval pushed her five-year-old son out of harm’s way, but was left in the path of the pickup. She suffered injuries to both legs and cuts on her head, and the boy had a bump on his head, it was reported at the time. Another son, 10, was able to get clear of the oncoming vehicle.

In March of 2018, some 46 days after she was hit by Pare’s pickup, Sandoval died from complications related to the injuries she sustained. She was 35.

Pare originally faced four charges when they were laid in February of 2019. He was charged with one count of criminal negligence causing death, one count of impaired operation of a motor vehicle causing death, and two counts of failure to stop at the scene of accident.

He pleaded guilty to the lesser charge on Monday in Port Coquitlam Provincial Court.

He will next appear in court on April 20, to confirm a date for sentencing. 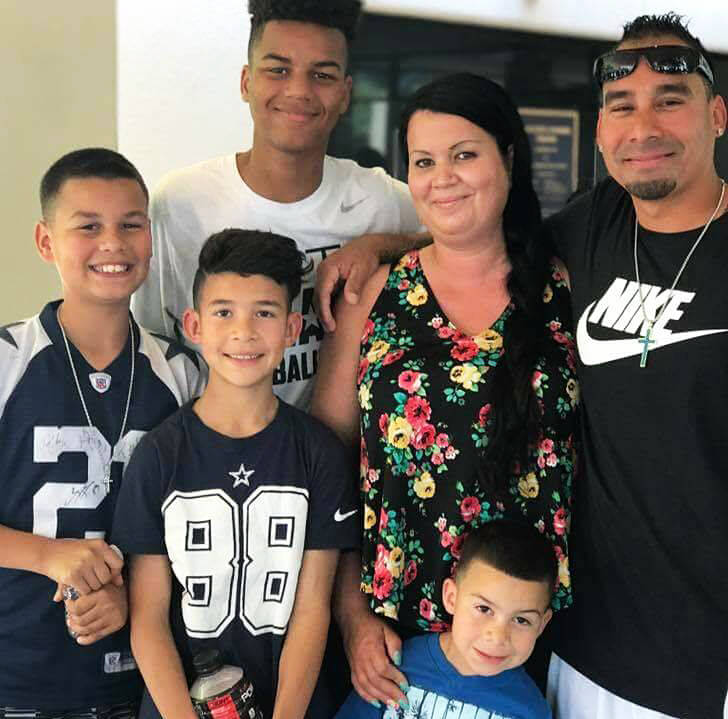 B.C. skies to come alive with more northern lights in the next 3 years: Scientists