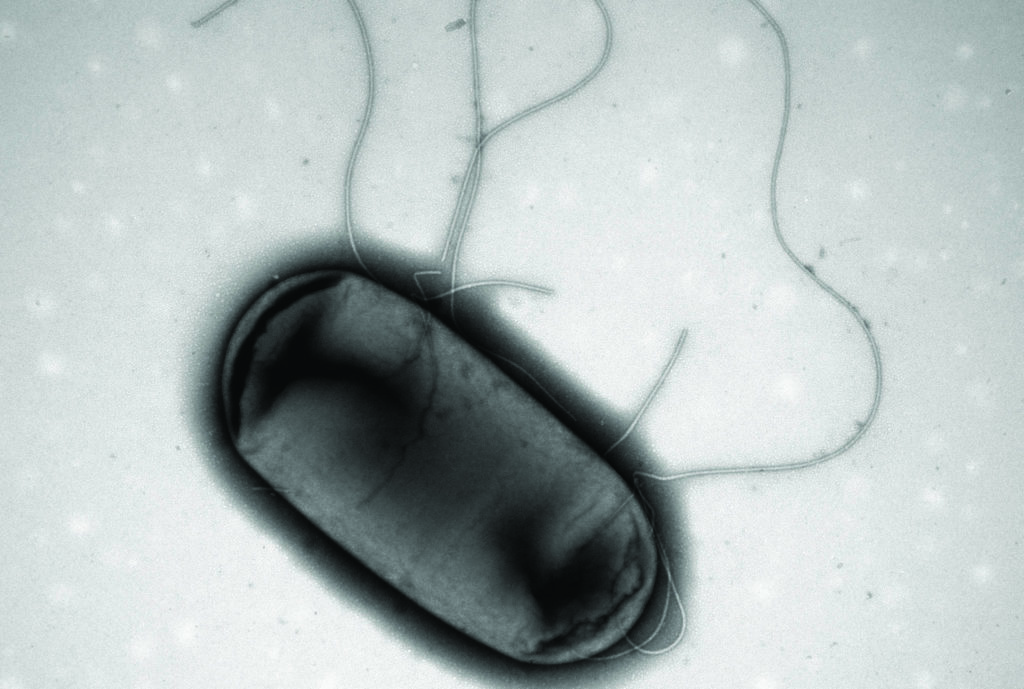 Village officials confirmed the affected swimming areas have warning signs visible indicating the unsatisfactory levels of bacteria and that it is not suitable for swimming in its current condition.

The bodies of water in Harrison are tested once a week from June to September, said Tyler Simmonds, the village’s utilities chief; these samples are then delivered to Fraser Health. Fraser Health sends the results back to the village officials with any needed recommendations later on in the week.

In the past, Fraser Health asked to have four areas sampled: the beach west of the plaza, the east side of the lagoon, centre of the lagoon and west side. Starting on Monday (June 29), samples from Rendall Park Beach are submitted as well.

“Of the three samples from the Lagoon, only the highest level reading is published on the Fraser Health website under the single sample heading,” Simmonds said in a statement. The three readings are applied to a geometric mean calculation with readings from the previous weeks, which is a formula that evens out any spikes or dips in measured levels. This provides for essentially an average number taken over the course of several weeks.

According to Fraser Health, levels of less than 400 E. Coli bacteria per 100 millilitres is considered satisfactory and safe for swimming. June 26’s sample indicated a level of 2100 bacteria, which is almost six times as high as the maximum satisfactory number. The geometric mean is at 76 bacteria for Harrison Lake Lagoon as of the current report, which is within safety limits, but the extreme level of 2100 bacteria per 100 millilitres measured in the single sample on June 26 prompted the village to take cautionary action and post signs.

Harrison Lake Beach west of the lagoon last measured in at 100 bacteria per 100 millilitres (geometric mean 15 bacteria), which is well within Fraser Health’s safety standards. Fraser Health ordered the village to post no-swimming signs for the west lagoon area due to high readings in early June after may 22, 29 and June 5 readings all came back as unsatisfactory.

Harrison’s bodies of water have had frequent issues with high E. Coli levels, particularly in drier months and usually later on in the summer; having such high levels before the dog days of summer hit is admittedly unusual. The most common source of the issue is fecal matter, usually from Canada geese in the case of Harrison.

“As always, the Village looks to Fraser Health for guidance on public health issues such as water quality in swimming areas,” village officials said in a statement.

“There is always some level of risk when swimming in untreated recreational waters; natural bodies of water are not treated to remove bacteria, are not sampled daily, and there is delay between the sampling time and the results,” Fraser Health states. “In order to minimize risk while swimming in recreational waters, one should avoid ingestion of water. Young, elderly, or immunocompromised individuals may occasionally be at greater risk depending on bacterial levels.”

If you have been swimming in a recreational body of water recently and you experience nausea, vomiting or diarrhea, please seek medical attention.

If you are feeling unwell or have developed symptoms of coronavirus, please stay home and away from crowded tourist attractions, even during the Canada Day holiday.

Anyone with questions can contact Fraser Health at HPLand@fraserhealth.ca or by calling 604-870-7900.

Do you have something to add to this story, or something else we should report on? Email:
news@ahobserver.com