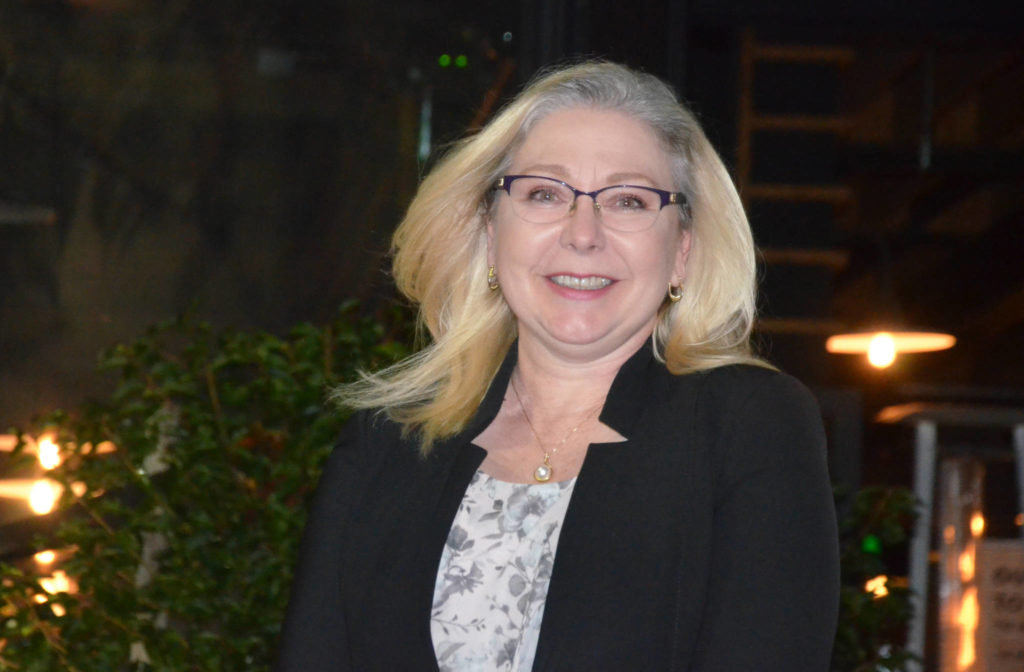 With all ballots counted in Langley, NDP candidate Andrew Mercier has held a sustained lead over Liberal incumbent Mary Polak for most of the evening.

But Mercier is not declaring victory until the last mail-in ballots are counted.

“Nobody declares the winner, except the voters,” he said.

The votes counted so far do not include any ballots cast via mail, which will be counted later, but 8,944 mail in ballots were requested in the riding, so well over half of all votes cast in the riding have already been counted.

“I’m hopeful,” Mercier said of the prospect of an NDP majority government. As of 11 p.m. Saturday, the NDP was expected to win 55 seats across B.C.

If he wins, he said he’ll be honoured to represent the people of Langley.

Full results won’t be known for a couple of weeks, as counting on the mail in ballots doesn’t begin until Nov. 6.

In the meantime, Mercier said he will spend time with his wife and daughter after a busy campaign.

Viewing the early results with campaign volunteers in Langley City, Polak said that although the numbers are not final, they knew it would be a tough election.

“We knew it would be an uphill climb for us,” she said.

However, Polak was not ready to throw in the towel as of 9 p.m.

She also noted now small the total numbers tallied were as of just before 9 p.m. A little over 2,100 votes had been counted, less than her margin of victory in 2017.

The candidates in Langley are:

• Shelly Jan, Conservative, a teacher who has also worked with seniors and young offenders

• Andrew Mercier, NDP, a lawyer and executive director of the BC Building Trades Council

• Mary Polak, Liberal, the incumbent who has represented Langley since 2005 and served as minister of environment, transportation, and health

Langley has long been a small-c conservative stronghold, sending Reform or Conservative MPs to Ottawa, while Liberals have held the provincial ridings that have covered the area since 1991.

But in 2020, ahead in provincial polling, the NDP has made a serious attempt to win the riding away from the Liberals.

NDP leader John Horgan made two stops in the Langley riding during the campaign, once to announce the NDP’s commitment to expanding SkyTrain all the way to Langley City from Surrey.

Adrian Dix visited the nearby Langley East riding to talk about health care in the last week of the campaign.

The Liberals also announced a major local infrastructure commitment, with Polak promising Highway One would be widened all the way east to Whatcom Road in Abbotsford.

The representatives of the two leading parties have faced off in the past as well, with Mercier running against longtime incumbent Polak in the 2013 election.

That election saw the NDP come out with a strong early lead in polls over the Liberals, then led by Christy Clark, only to see the Liberals surge in the last few days of the campaign and win another majority government.

Green candidate Bill Masse was pleased with the performance of his party’s newly-minted leader Sonia Fursteanau.

“I think Sonia has been stellar, she has beat all expectations,” Masse said before polls closed.

He pointed to two weeks of record fundraising for the party following Furstenau’s strong performance in the televised leaders debate.

However, Masse acknowledged it was difficult for the party to get its message out in a rushed, sudden campaign that came during a pandemic.

“I was actually away on a camping trip when the election was called,” he said.

He also had to have a tooth pulled and had a case of blood poisoning during the five-week campaign.

Before the polls closed, he was hoping for a good result for the Greens, and particularly for Furstenau to keep her seat.

Conservative Shelly Jan is relatively new to British Columbia, and her first provincial election here sees her participating as a candidate.

“B.C. politics is very different from politics in the rest of the country,” she said.

The two-party dynamic between the NDP and the Liberals makes it unusual, Jan said.

She believes this election will crack the two-party dynamic.

“We have the momentum,” Jan said.

Langley voters may not know who has won the riding for weeks.

Due to the pandemic, more British Columbians have decided to vote by mail-in ballot than ever before. Election results won’t be finalized until after Nov. 6., after those mail-in ballots are counted. In the Langley riding, 8,944 of mail-in ballots were requested from Elections BC by Oct. 22. There are 44,715 registered voters in the region.

Across B.C., a total of 497,000 mail-in ballots were returned to Election BC, as of Friday, Oct. 23, representing 69 per cent of those that had been requested. 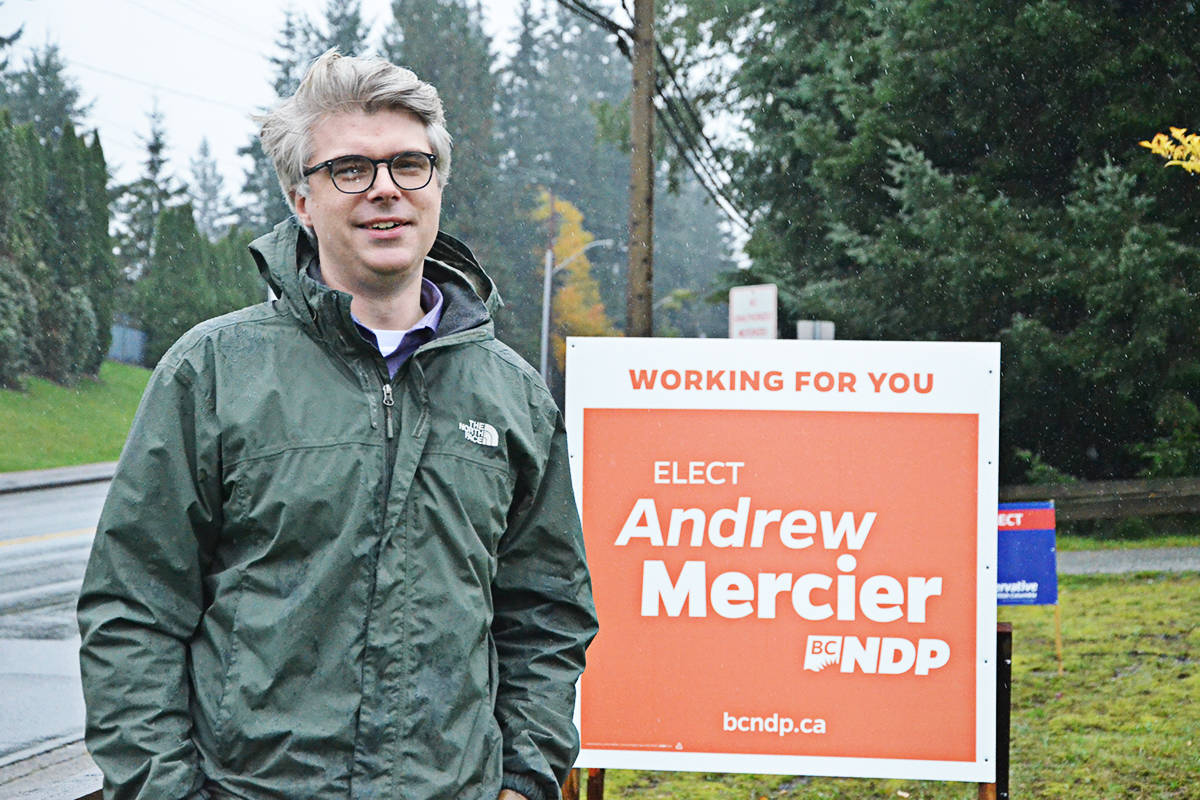 Former NHL player has become a game analyst on Sportsnet