Langley Township will be led by Mayor Jack Froese for the next four years.

In a three-person mayoralty race between incumbent Froese and challengers Alex Joehl and Anna Remenik, the voters went with who they knew.

Speaking at Fort Langley Golf Course following his victory, Froese commented that “it was a good campaign this time.”

“The seven school trustee candidates, 23 council candidates need to be congratulated for working hard to serve your Township,” said Froese.

“I’d like to thank them for putting their names forward. I know that everyone, whether you’ve won or not, will continue to contribute to the building of the Township of Langley.”

He spent the evening awaiting results with family and friends, one of whom rectified an oversight in local government. The Township has never had a mayoral chain of office.

A friend gifted Froese a fun chain of office with an inscription: “His worhsip, Jack Froese, the lord mayor of the Townshp of Langley, protector of the realm and defender of the faith.”

This is the third time voters have put their faith in the former police officer and current farm owner.

The last municipal election was November 2014. At that time, Froese garnered 13,186, compared to challenger Rick Green’s 7,595.

There were a host of controversial issues prior to the 2014 election, driving many of the new candidates: the failed Brookswood/Fernridge OCP, the Coulter Berry building in Fort Langley, the long-awaited Aldergrove Pool, land sales in Glen Valley, and development in Willoughby.

This time out, homelessness and its related social impacts were top of mind for many, although development and the pace of growth remain central for many residents.

But in 2014 the issues were not big enough to convince more than 30 per cent of Township voters to head to the polls.

Elected to council are: (results are preliminary)

Elected to the Langley Board of Education: (results are preliminary) 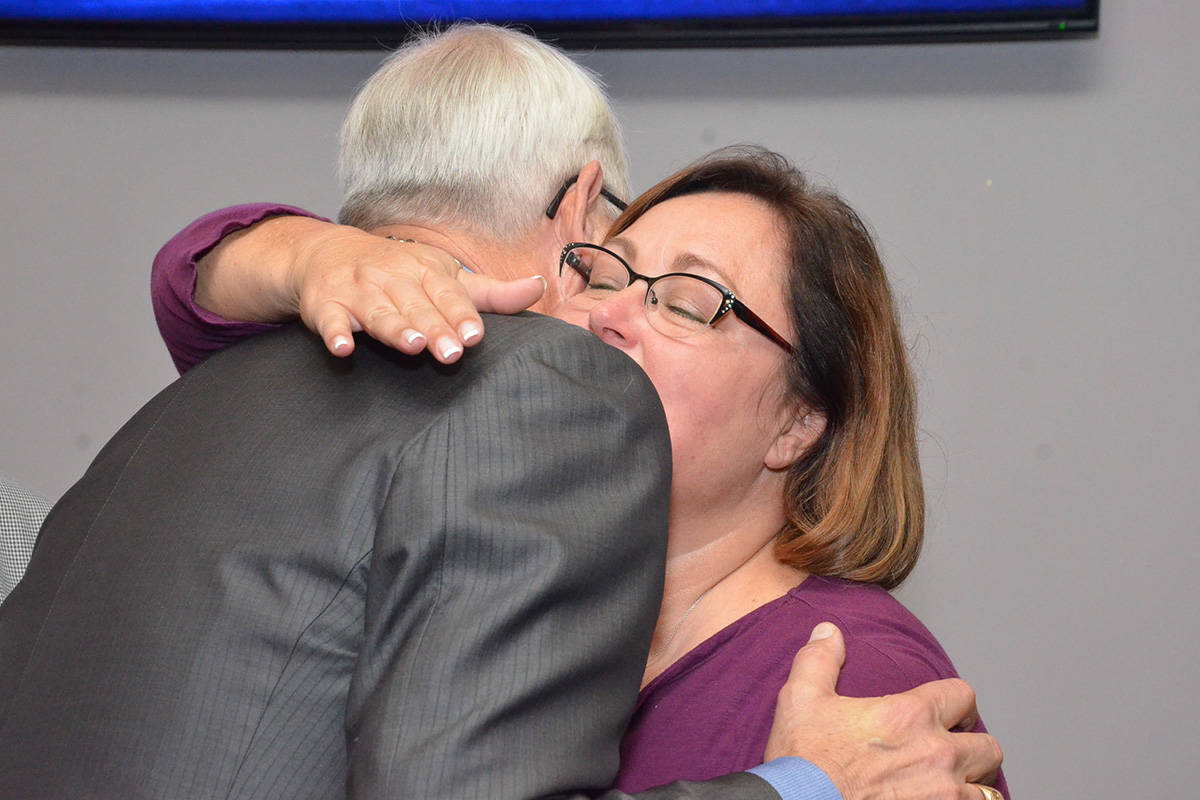 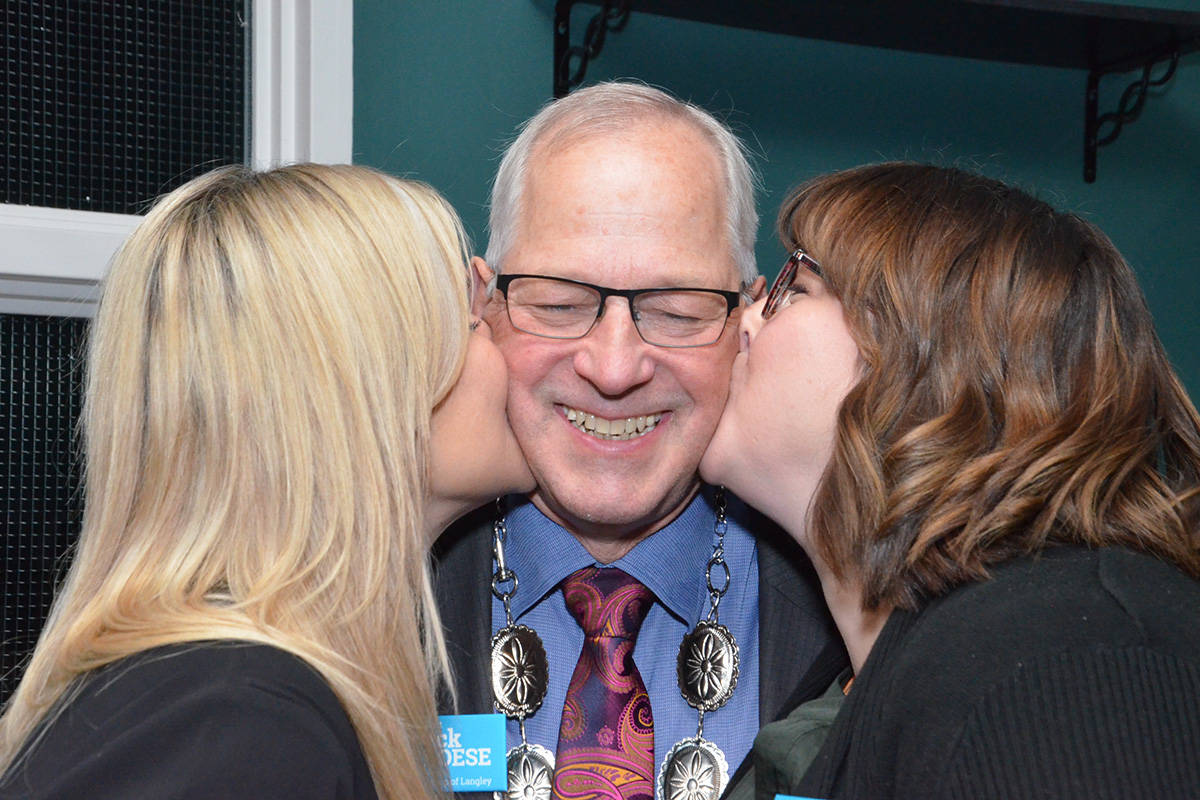 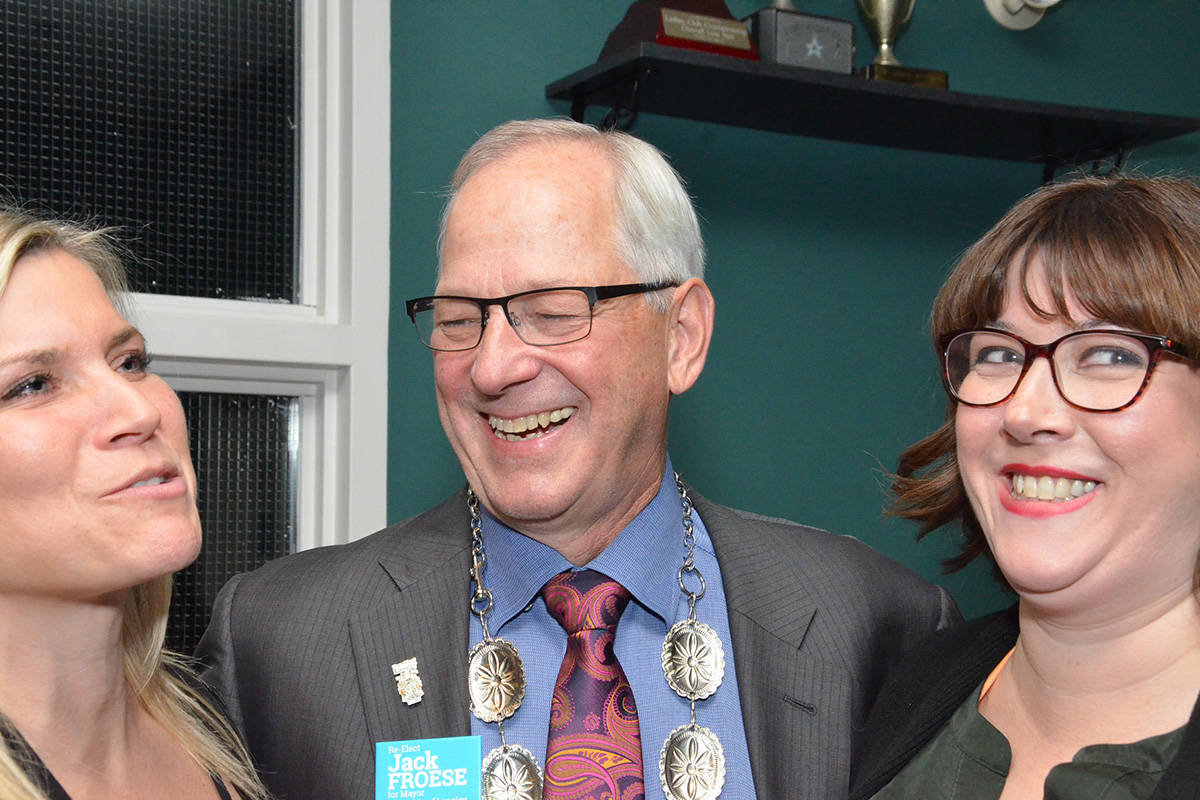 One of Taiwan’s fastest trains derails, killing at least 18

B.C. Youtuber to seal himself ‘in a jar’ to demonstrate impacts of climate change