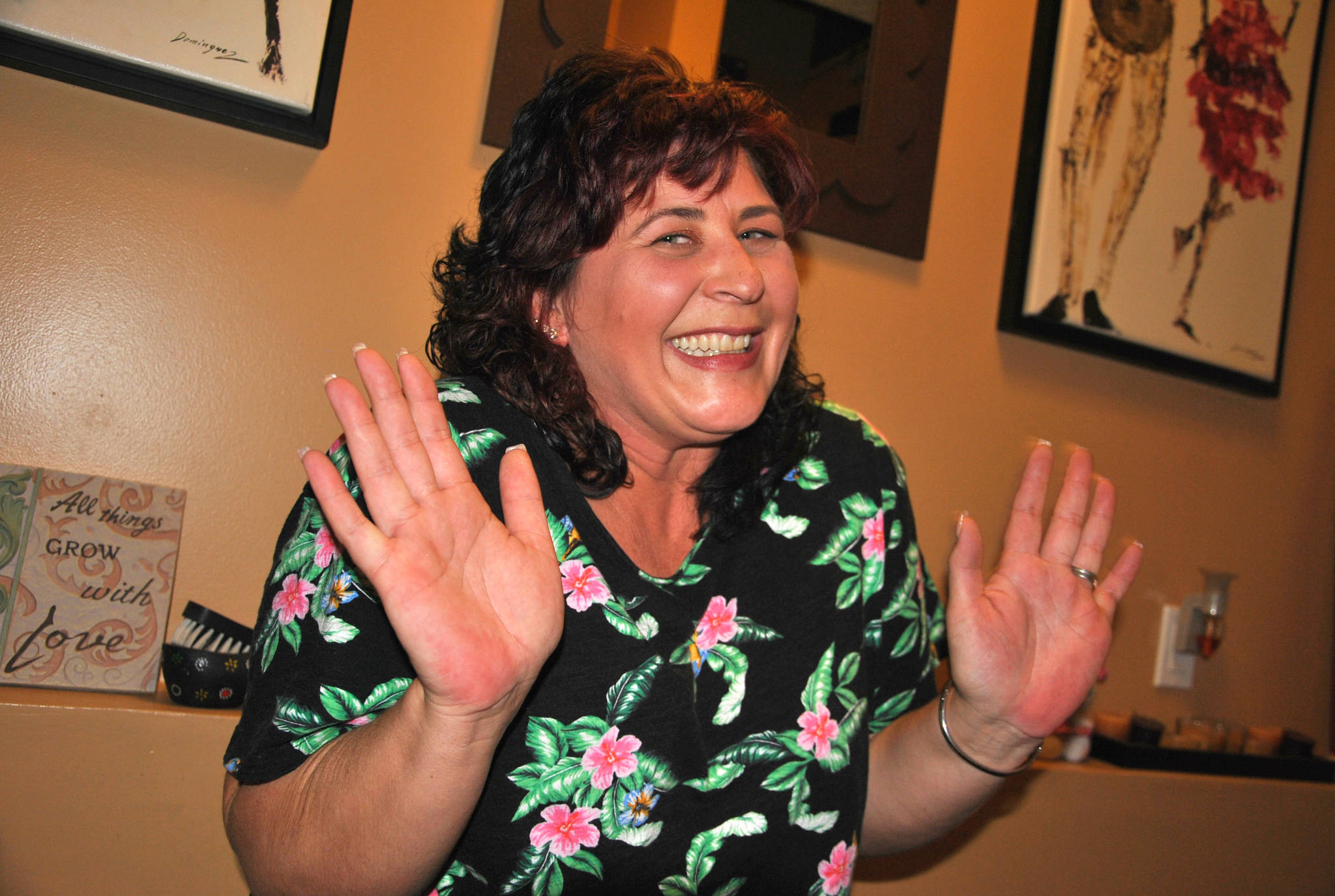 The mayor-elect is a Blacklock resident who’s lived in Langley for 18-plus years. She’s a federal public servant with the RCMP, who first ran for a councillor position in 2014 – successfully.

Van den Broek won the mayor’s chair on Saturday night with 50 per cent or 2,446 of the total votes.

“I’m beyond excited. This is what I wanted. I know I’m the person for the job.”

Fassbender announced his own defeat when the election results were sent to his phone ahead of the official announcment, telling supporters “Langley City has a new mayor, Val van den Broek.”

Serena Oh came a distant third with 146 votes for 3 per cent.

Fassbender, 71, is a marketing and communications consultant who served as a two-term school trustee, one term on council, and three terms as mayor.

After more than 19 years on council and five as mayor, Schaffer announced his retirement earlier this spring – in part due to some health issues.

Coun. Nathan Pachal, who was elected in a byelection to replace the late Dave Hall, topped the polls with 2,573 or 52.6 per cent of the vote.

Pachal views the poll results as an endorsement of his campaign and first council term.

He said over the next four years, he expects there will be progress on homelessness and affordable housing, but expects rapid transit will be a challenge.

Next came Rosemary Wallace, a former City councillor who left to serve a term as school trustee. She got 2,276 or 46. 5 per cent.

The remainder of the council candidates finished as follows:

The new council will be sworn in during the inaugural meeting of council on Monday, Nov. 5, 7 p.m. at City hall. 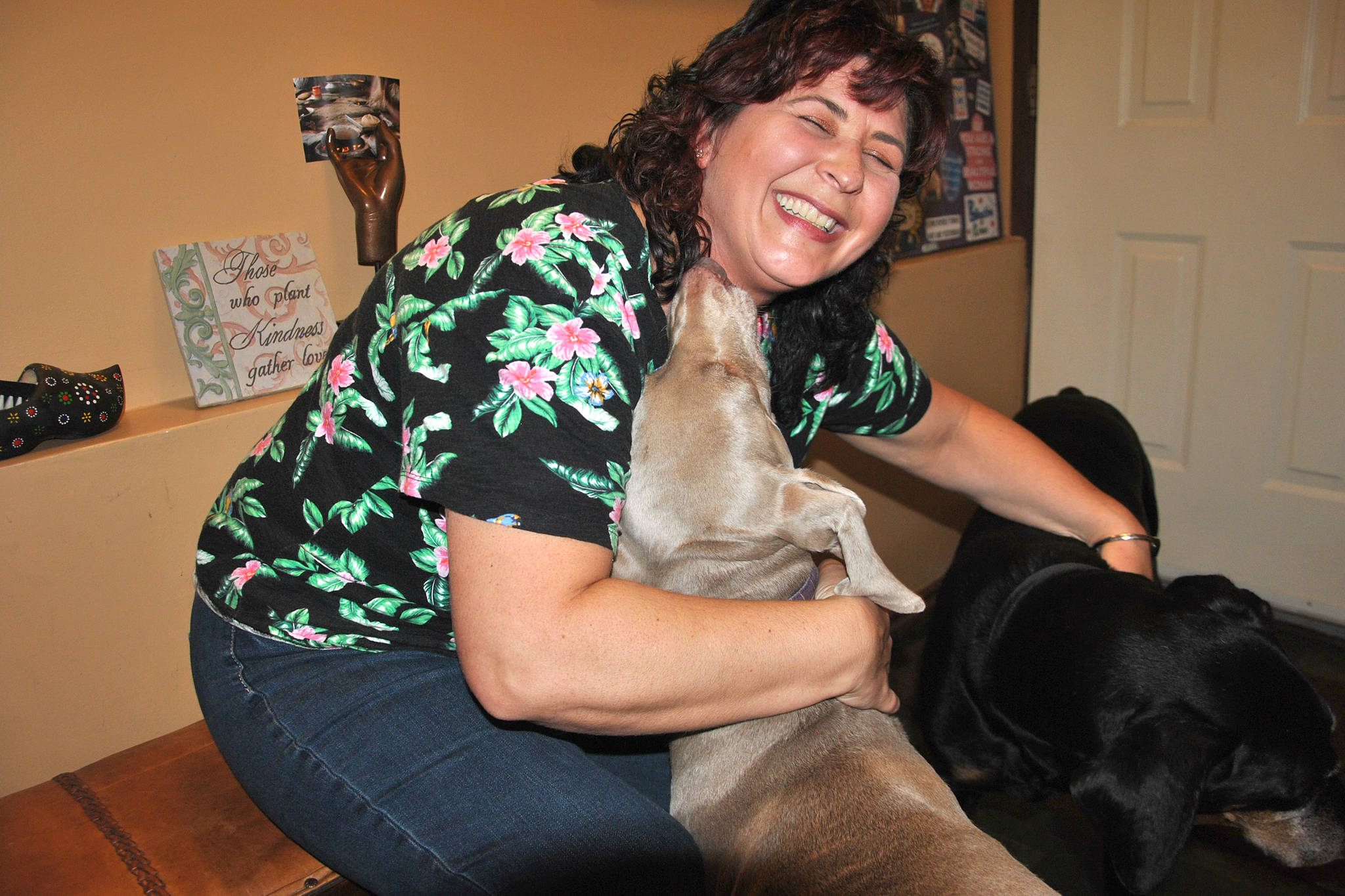 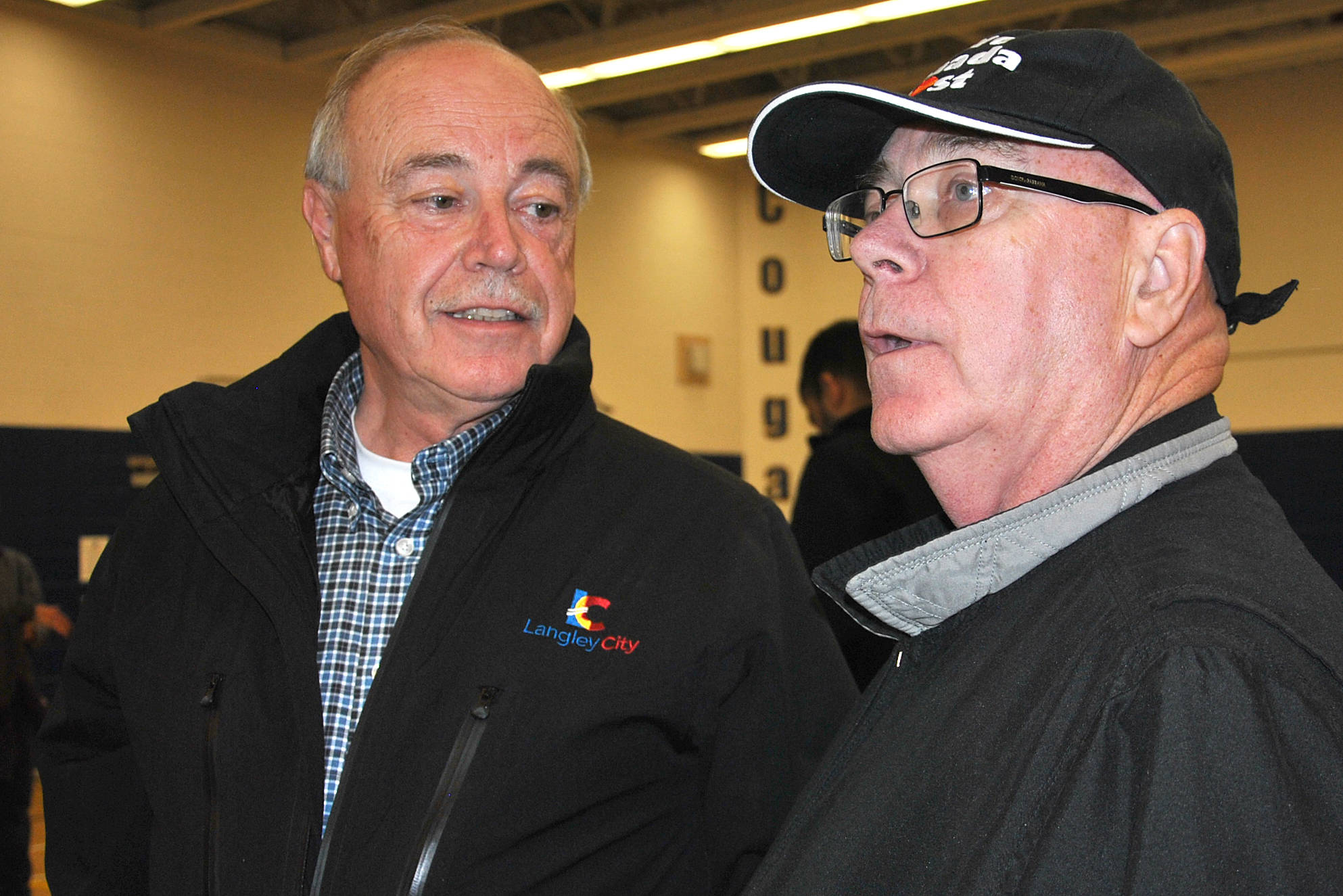 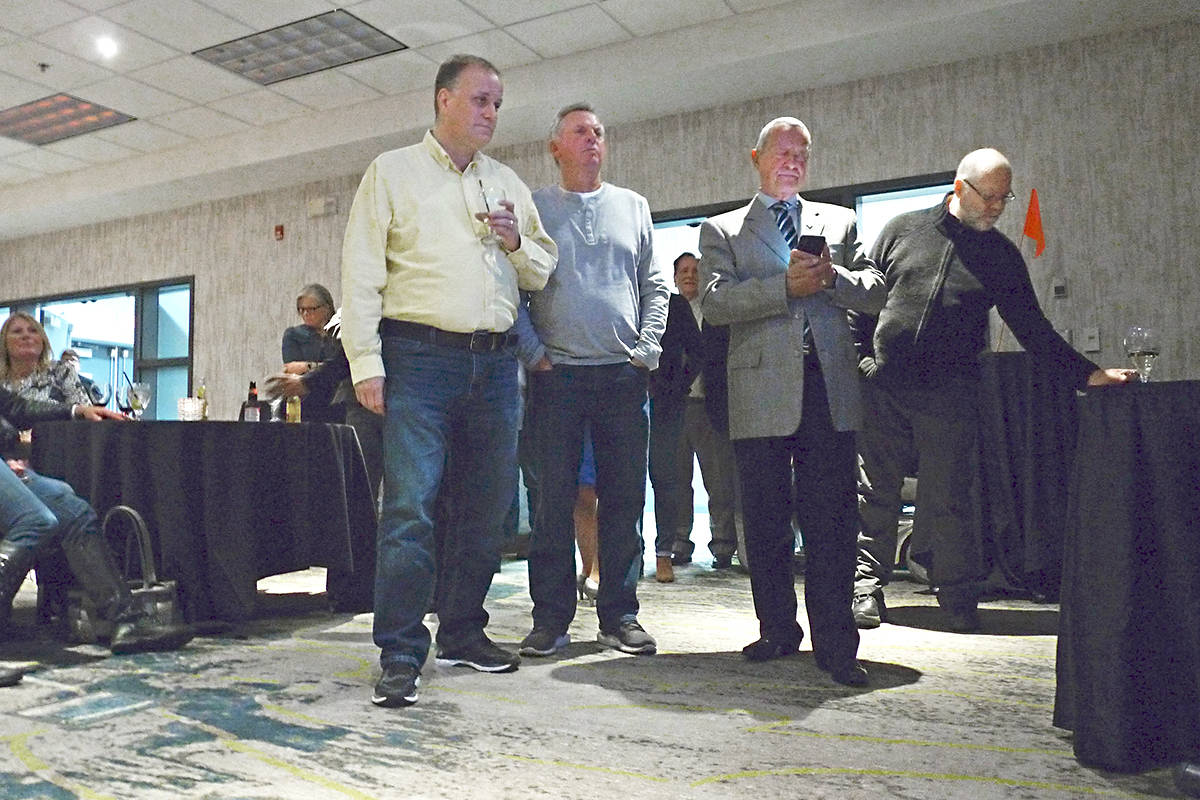 Langley City mayoralty candidate Peter Fassbender awaits the election night results with family, friends and supporters. He announced his own defeat when the numbers arrived on his cell phone before they appeared on television. Dan Ferguson Black Press

Delivery of cannabis could be impacted by postal strike