Langley Township councillor Margaret Kunst will be the Liberal candidate in Langley East, the party announced Monday, Sept. 21, shortly after the NDP government called a provincial election for Oct. 24.

Kunst learned the party higher-ups had selected her that morning, shortly before the election announcement was made.

“It’s an absolute honour,” Kunst said, describing herself as “thrilled” by the opportunity.

While the riding is considered a provincial Liberal stronghold, Kunst said she was taking nothing for granted.

“I’m not going to assume anything,” Kunst promised.

“I’m a new candidate and I’m going to work hard.”

One of the first items on her to-do list will be updating her website, which was set up to seek the nomination, converting it into an election-mode site now that she has the nomination.

“I’m just sort of wrapping my head around what’s ahead,” she said.

Kunst, who was elected to council in 2018, was one of two possible Langley East Liberal candidates who emerged through social media, with the other being long-time telecommunications professional Miranda Wemyss.

Langley East Liberal riding association president Bruce Strongitharm said there wouldn’t have been time for a nominating meeting to select a candidate.

“We appreciate all the people who ran for the nomination,” Strongitharm said.

Langley East was represented by six-term Liberal MLA Rich Coleman, who announced his retirement after 24 years in politics in February.

On Monday, Coleman said he would be campaigning for Kunst, “making phone calls, doing the stuff that is necessary.”

“I think Margaret will be a terrific MLA,” Coleman commented.

He described the NDP decision to go to the polls as a “dumb election call,” and something he wouldn’t have done under similar circumstances.

Coleman said the NDP government wasn’t facing a confidence vote and was not likely to, either.

“All parties including us [Liberals] and Greens, said we wouldn’t politicize COVID,” Coleman related.

Voters may not be happy to be going to polls during a pandemic, Coleman warned.

Bruce Banman, who served as Abbotsford’s mayor from 2011 to 2014, was selected in February by BC Liberal members to represent the Abbotsford South riding.

New Democrats have yet to announce a candidate for Langley East.

Conservatives were expected to make an announcement later in the week. 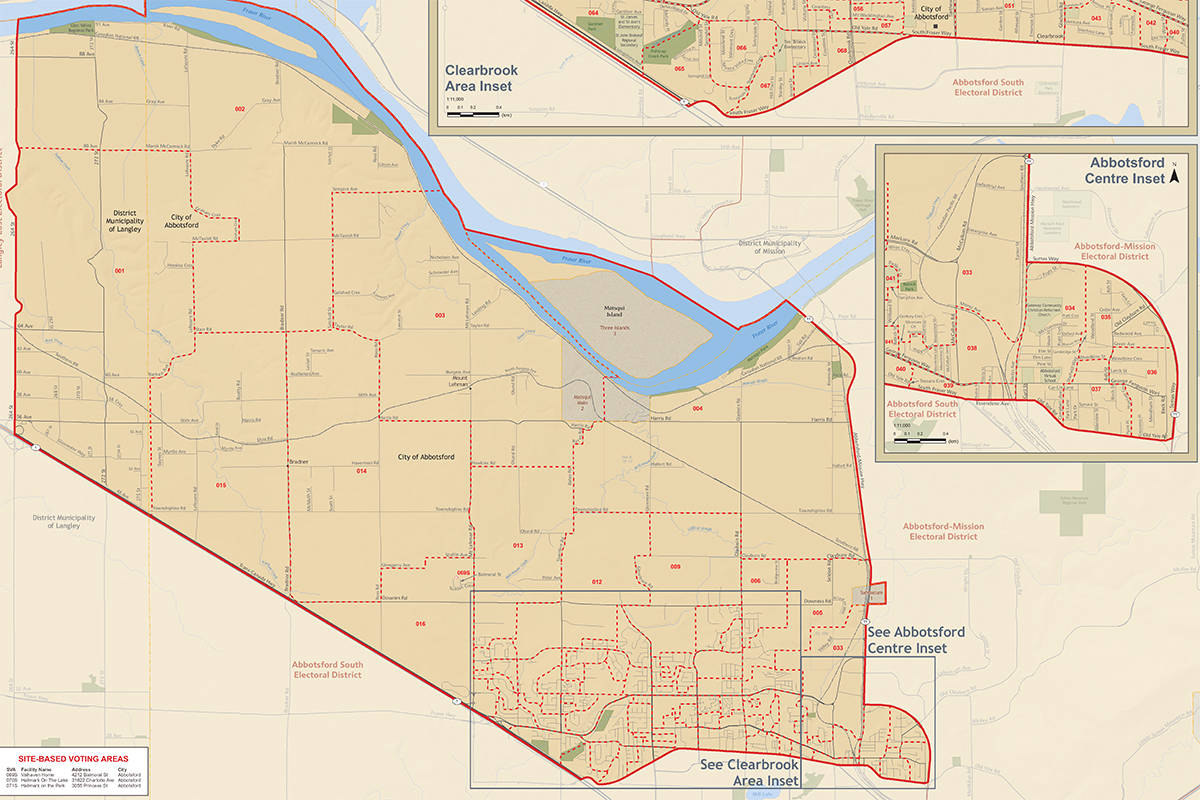 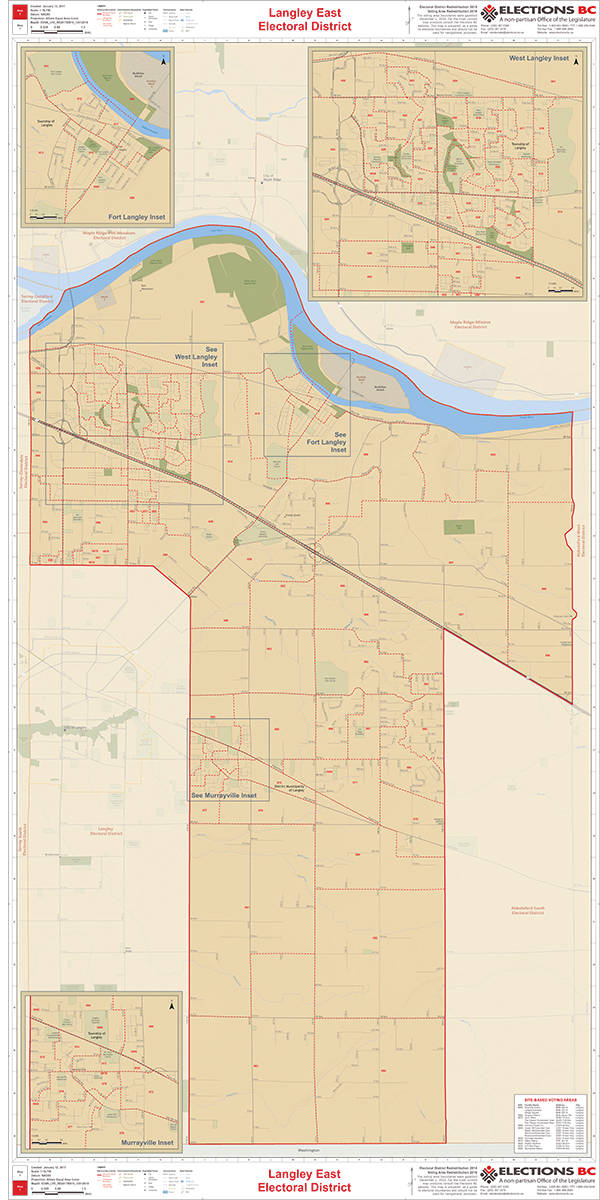