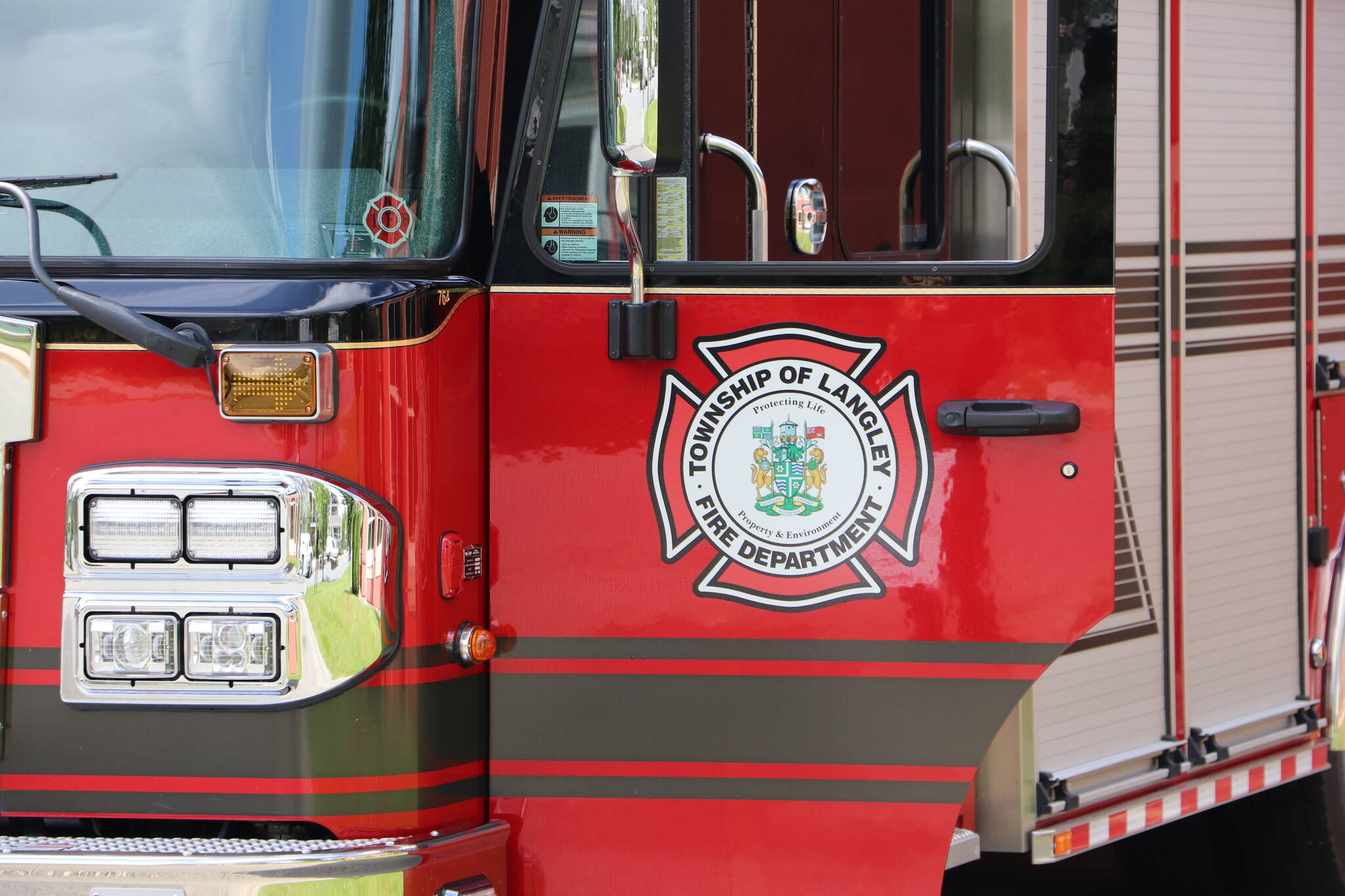 Thanks to the extended drought, backyard burning of brush has been banned, until this week in Langley Township.

Normally the burning season in the fall begins sometime in late September or early October, and it has been pushed back in previous years due to long, dry summer weather.

Thanks to the drought that only broke in late October, this is one of the latest burning seasons ever.

Ferguson said it will extend to Dec. 4.

Burning season allows residents of properties at least a half acre in size to burn branches, leaves, tree trimmings, and weeds.

It’s an opportunity for residents to get rid of some organic yard waste.

However, Ferguson noted that the rules are strict. Residents can only burn yard waste and branches from their own properties, not even from their neighbours.

Also, they must have a valid permit and follow the rules.

Residents who burn without a permit will face a $200 fine from the Langley Township Fire Department. Those burning banned materials – which includes trash, cardboard, construction lumber, and other debris – can be fined $250.

The fire department has a zero tolerance policy, and does not issue warnings.

Visit tol.ca/burning to get a permit for a backyard burn.

After a 13-year-battle, Langley City resident José Figueroa finally gets his Canadian citizenship