UPDATED: Hundreds turn out for this evening vigil held at the Walnut Grove Community Park’s, gathering around the skate park bowl and laying a tribute that included dozens of bouquets of flowers, lighted candles, backpack, and a skateboard.

There were many tears and hugs shared among the crowd included children, youth, and adults, as well as police on hand to apparently answer questions.

Christian Lussin didn’t know the deceased well, but he mourns his passing today, all the same.

The 17-year-old Walnut Grove teen laid a small bouquet of flower and a note on the edge of the Walnut Grove skatepark, he scribed on the note: “Prayers go out to you and your family. R.I.P.”

Lussin delivered the offering on Thursday afternoon, as the Langley neighbourhood was rocked by news of a teen’s passing the night before – allegedly due to a drug overdose. The coroner is still investigating the cause of death.

Police tape surrounded the Walnut Grove Community Park much of the night and day but has since been taken down, while Mounties continue their investigation into the suspicious death overnight.

Langley RCMP confirmed there was an apparent overdose of a younger person on site, but would not comment further.

“Losing a student at one of our schools impacts everyone in our community including students, teachers, and our staff,” said the district’s communications manager Joanne Abshire. “With permission from the student’s family, the school has shared the news in an email to families and staff.

The incident occurred around the neighbourhood skatepark at Walnlut Grove Drive and 88th Avenue Wednesday, and that’s where Lussin and others were stopping to pay their respects to the late 14-year-old, including delivering flowers and even a teddy bear with a note saying “We are so sorry for your loss.”

“I wish it didn’t happen to anyone,” Lussin told media. “I came because… caring. I don’t know.I didn’t know him much, but I wish I’d got to know him a bit better, honestly. I mean no one deserves to die like this, at such a young age,” said the fellow teen.

Some members of the community are also planning a vigil be held tonight at 7 p.m. Parents have gone onto Facebook encouraging others to bring their kids and flowers.

It’s a way, one suggested, to draw awareness to the issue of drugs, and moreover to support the grieving family.

Meanwhile, others are offering to help out the family with food or other efforts to help during this time of loss.

The school has Facebooked out condolensces, and offered links to grief support and counselling services.

“Recognizing that this is a difficult subject matter to discuss with your children, we ask for families to share this news with their children. It is important that each family handle this with their child in their own unique way,” the school post said. “Counselling and support services will be available at school in September to further support your child’s emotional needs upon request and if needed.”

The Independent Investigations Office of B.C. has since been called in to investigate this case, noting police were in the proximity when a person was found in Walnut Grove park, and subsequently declared deceased.

IIO reports that the BC Coroners Service will be investigating the death.

The IIO is the independent civilian oversight agency of the police in British Columbia. It investigates all officer-related incidents that result in serious harm or death, whether or not there is any allegation of wrongdoing. 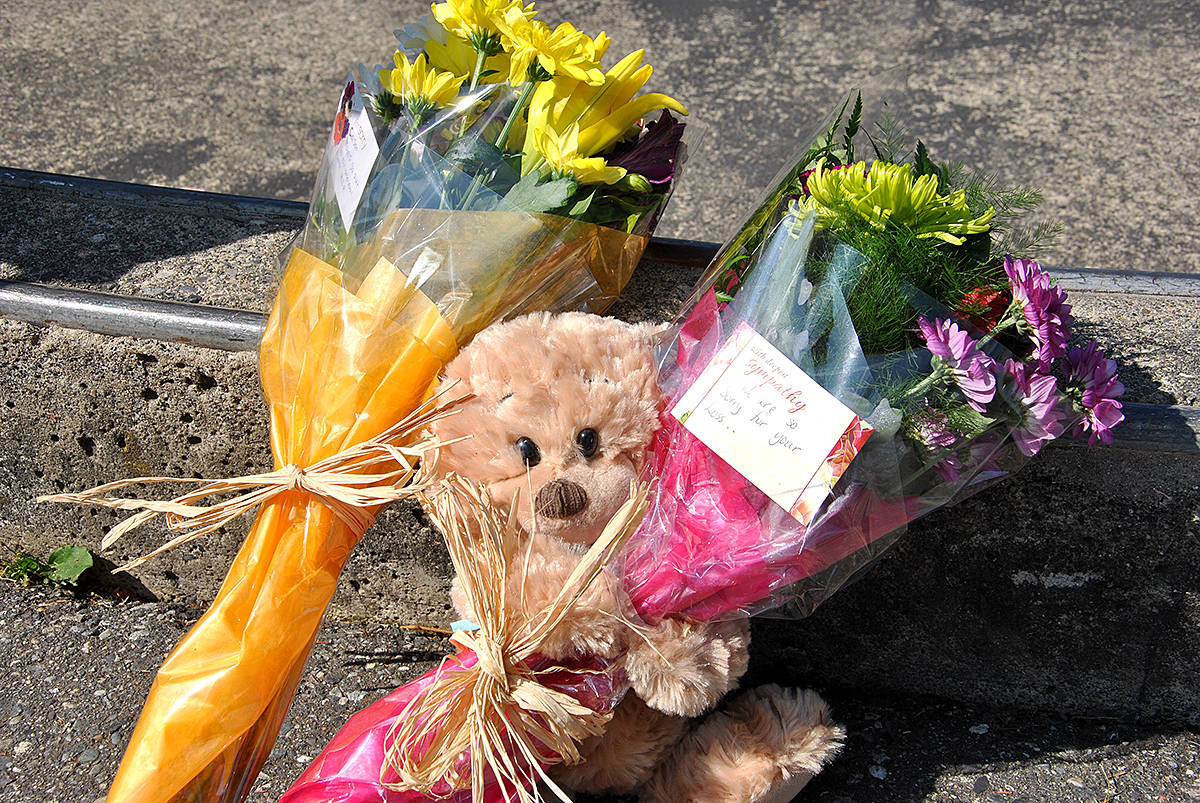 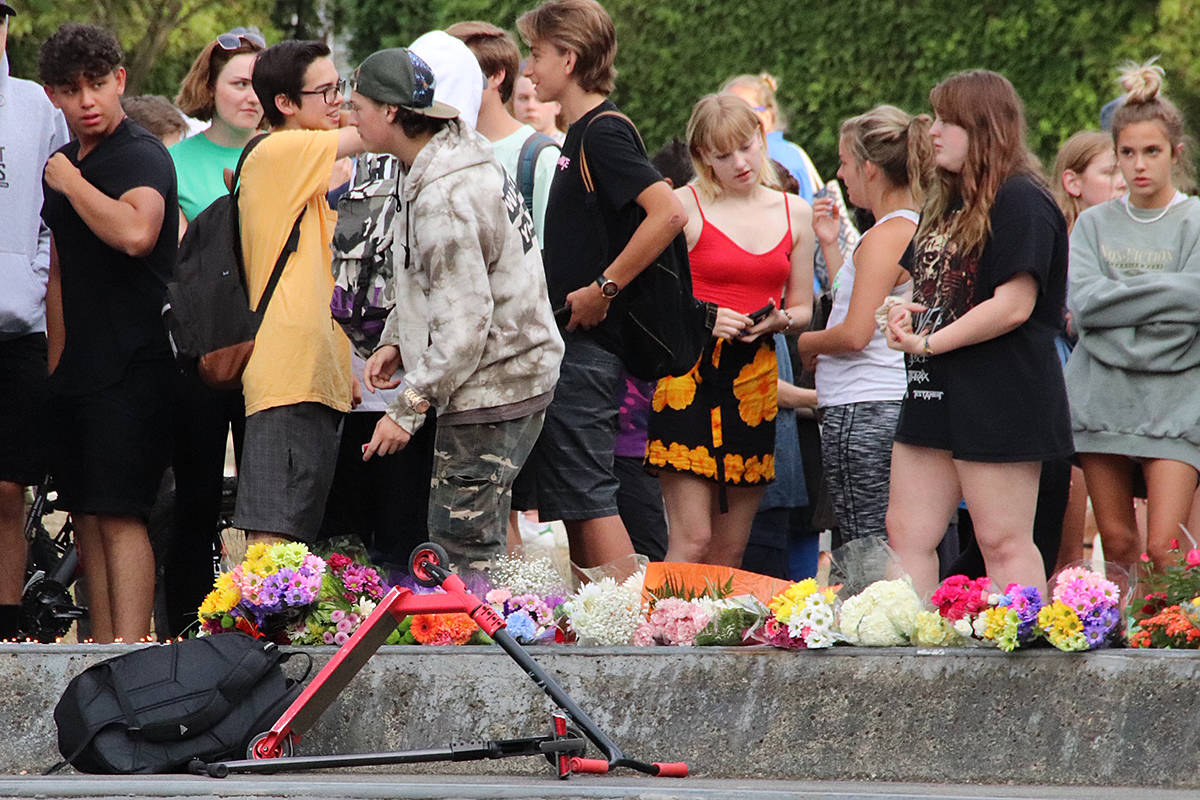 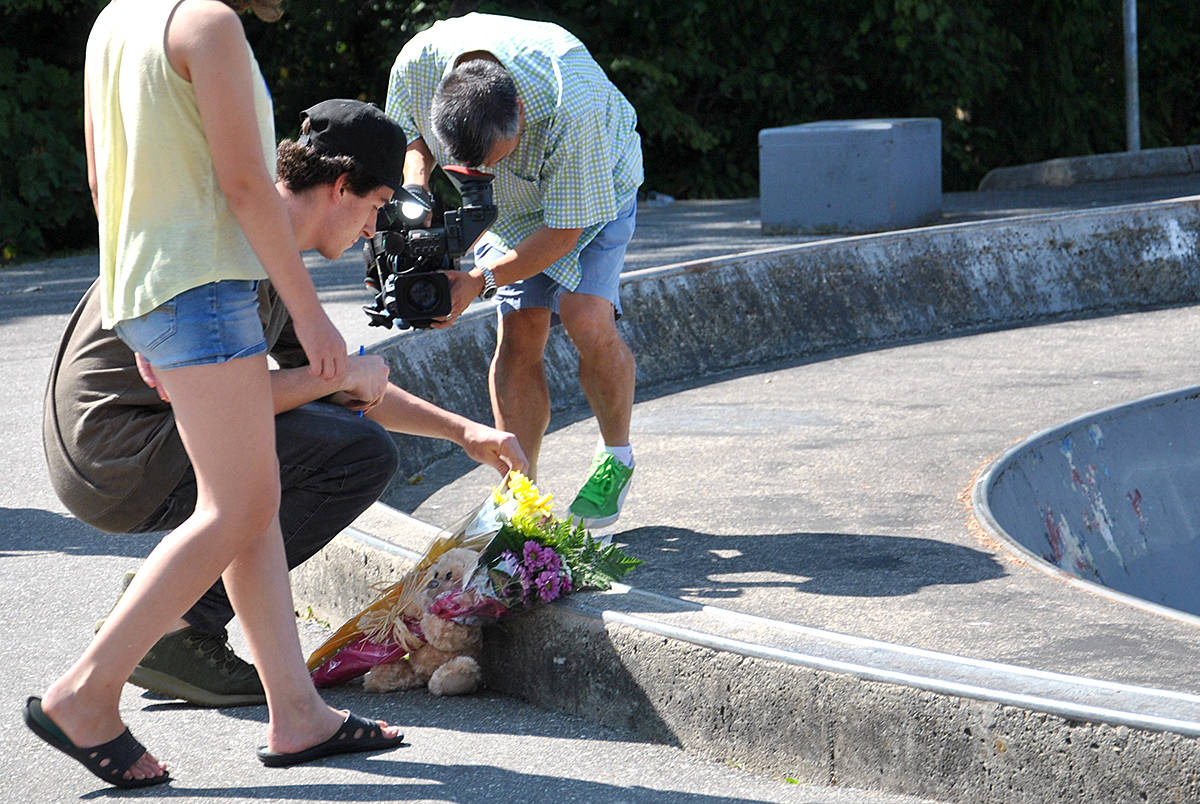 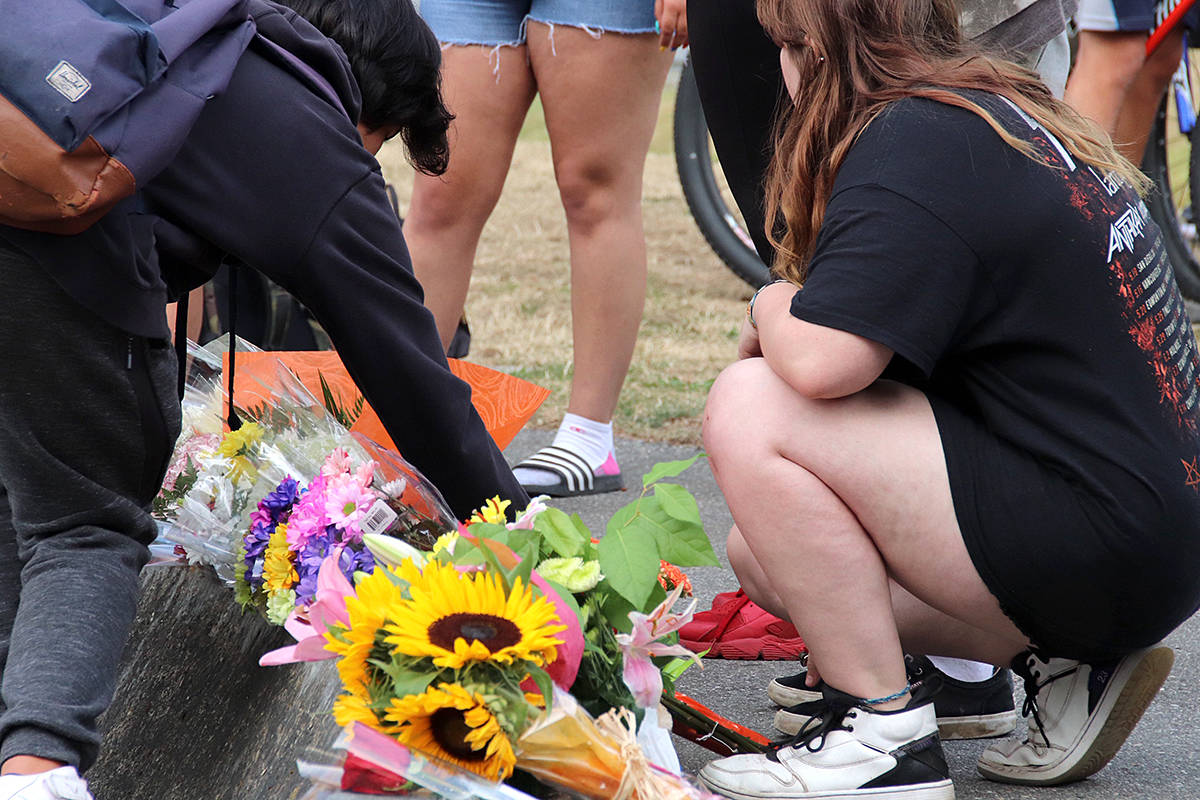 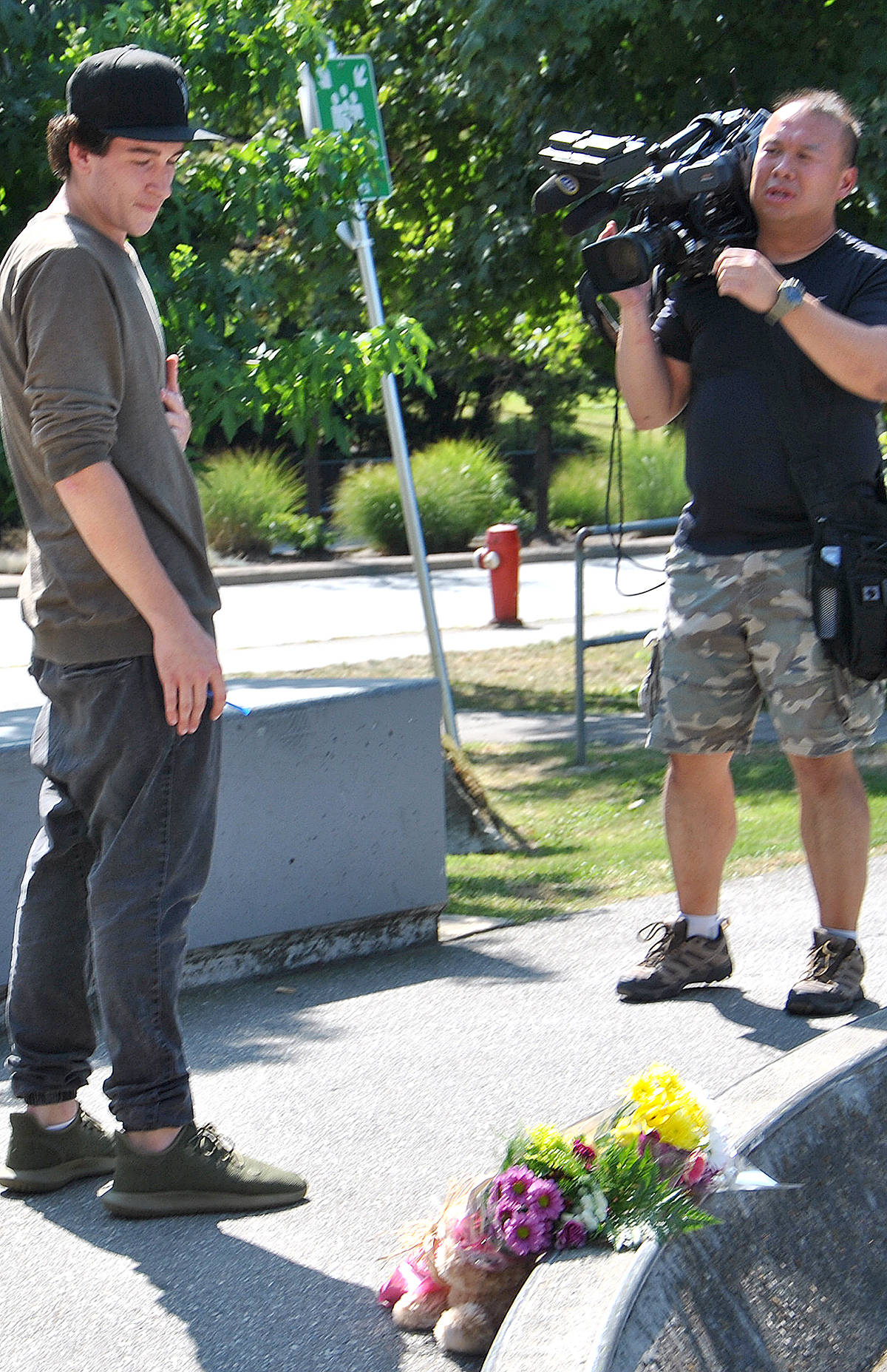 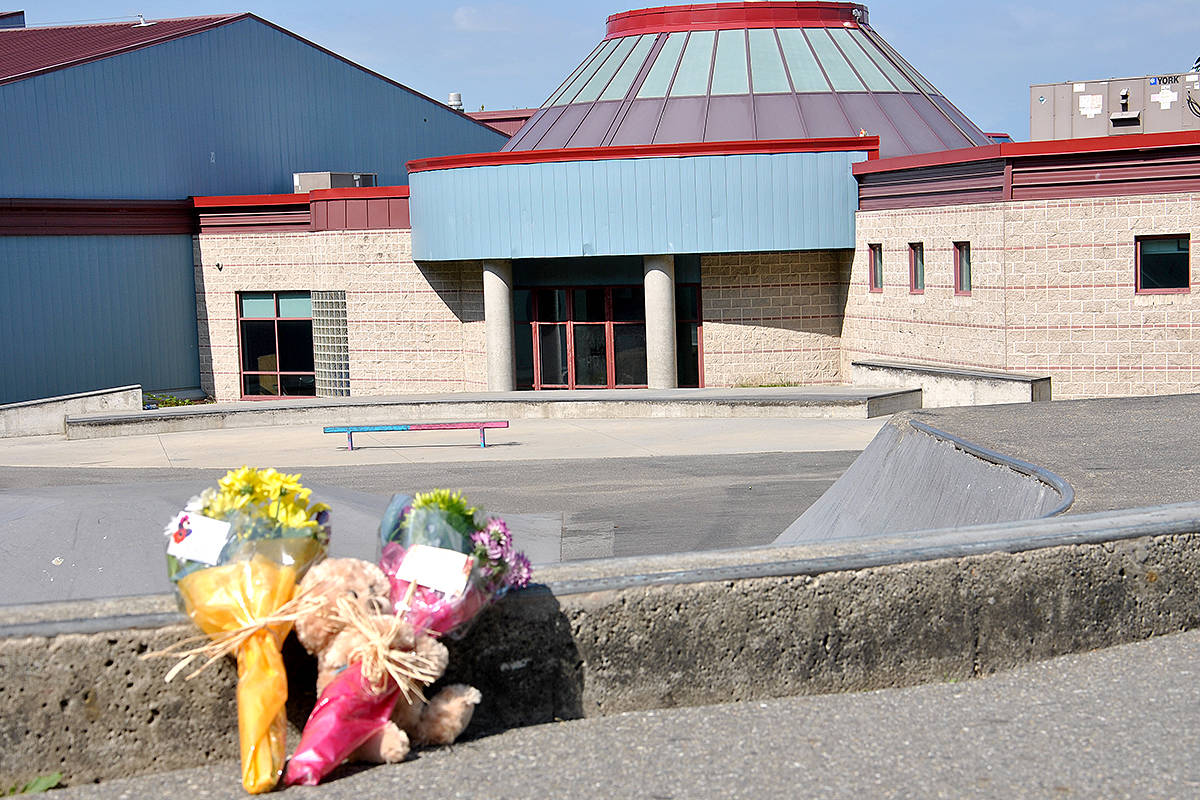 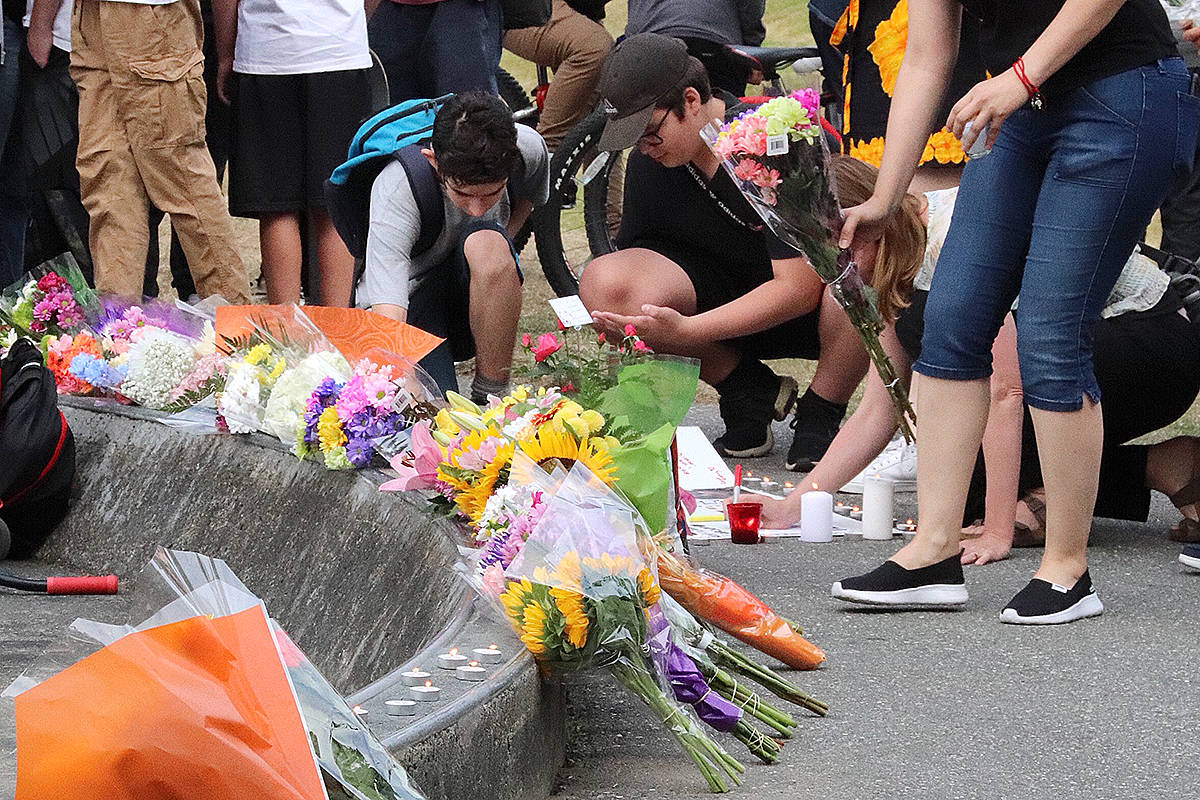