Thieves made off with a Langley excavator from a property on Crush Crescent in February, one of a number of crimes the Langley RCMP are investigation.

The Komatsu 27 excavator was stolen sometime between Feb. 17 and 21st from the property where it was being stored, said Cpl. Holly Largy, spokesperson for the Langley RCMP.

The piece of construction equipment is worth about $9,000.

Police are also looking for thieves who took everything from perfume to a whole generator in various shoplifting incidents around the community.

On Feb. 6, a man allegedly stole perfume from the Willowbrook Shopper’s Drug Mart, Largy said. The suspect is described as Caucasian, in his 20s, about 5’10” and 150 pounds. He was wearing a dark baseball cap, a black jacket with white stripes, and carrying a dark backpack and a canvas bag.

On Feb. 22, a different man stole a variety of electronic grooming items from the Shopper’s Drug Mart on Fraser Highway, Largy said.

Finally, a pair of men walked off with a generator from the Aldergrove Home Hardware on Feb. 24. Police did not release a photo of the second man, but he is described as Caucasian, wearing blue and black pajama pants, a black shirt, a dark grey jacket, a black hat and grey shoes.

READ MORE: CrimeStoppers most wanted for the week of Feb. 21 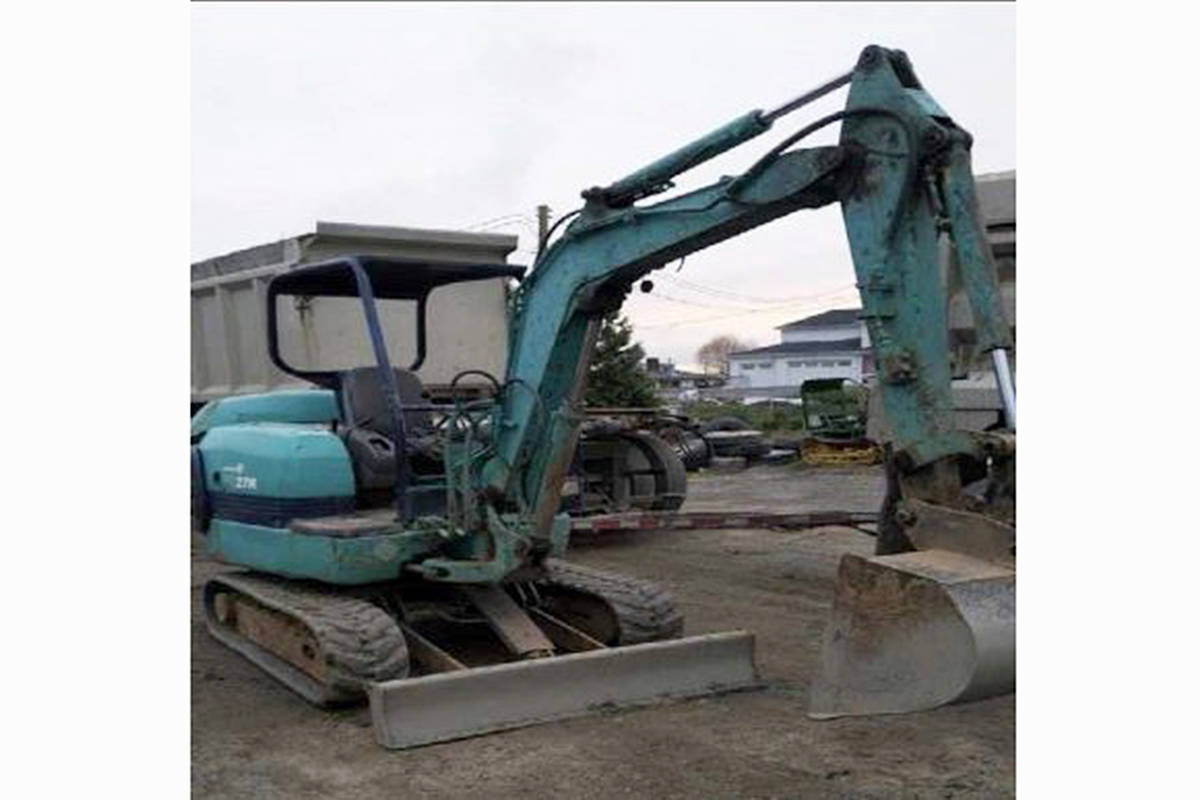 An excavator that was stolen from Crush Crescent. (Langley RCMP/Special to the Langley Advance Times) 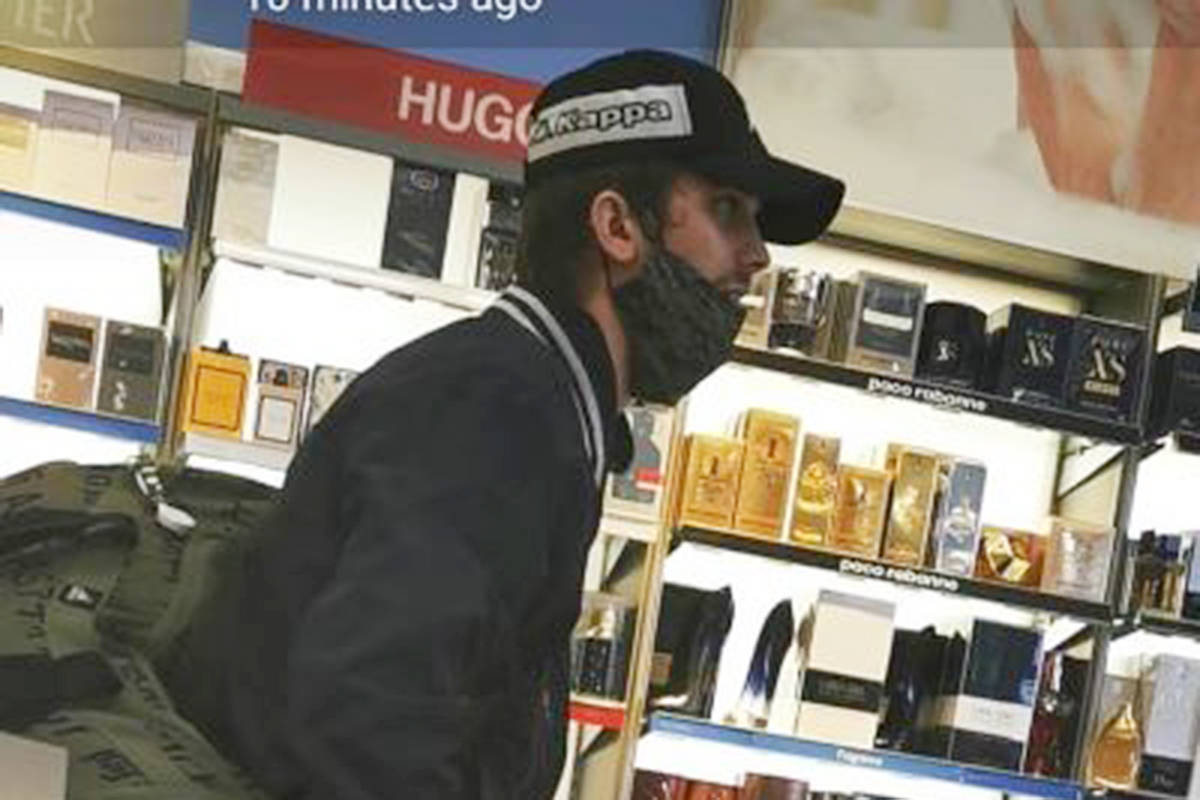 A man suspected of stealing perfume. (Langley RCMP/Special to the Langley Advance Times) 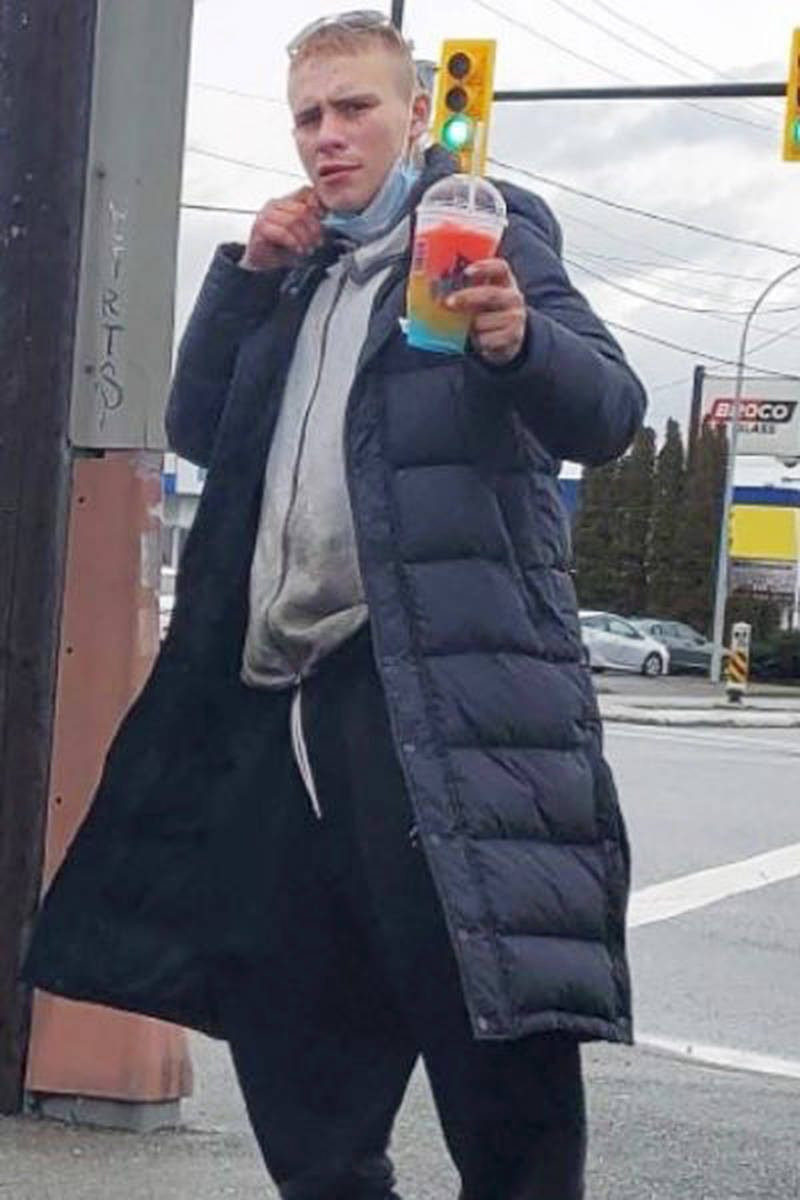 A man suspected of stealing electric grooming products from a store. (Langley RCMP/Special to the Langley Advance Times)