Both Langley City and Township are expected to extend the use of expanded patios for another year, and may make some or all of the changes permanent.

Expanded patio spaces were embraced by both local governments and restaurants during the early months of the pandemic, as the harshest closures and lockdowns eased in May 2020. The expansions were known as temporary extension of service area (TESA) licenses.

In the Township and City, a temporary expansion of patio seating was allowed for restaurants, pubs, and everything from craft breweries to cider makers. Food trucks were also given an expanded scope for operations.

Expansions onto sidewalks were only allowed where there was still room for pedestrians and wheelchair and scooter users.

The City and Township have already extended the use of the patios to October this year. The provincial government has allowed the TESAs to be extended further, to June 1, 2022.

In Langley City, the council will be reviewing the program in the fall.

Mayor Val van den Broek said she’s hoping the City will get more feedback from residents, but the idea that some of the changes might be permanent is not off the table.

“I think that’s what we’re looking at with everything that’s happened during COVID,” she said of the changes that have included experiments with allowing alcohol consumption in public parks.

In Langley Township, council was set to hear a report on Monday, July 19 that will recommend the extension until Jun 2022. As in the City, Mayor Jack Froese said the council could consider making some changes permanent.

“So far, I think it’s gone quite well,” Froese said of the experiment in expanded patio space, although he said there have been some issues with the amount of parking spots.

It certainly made a difference when people couldn’t gather inside restaurants at all, Froese said.

Helping someone who thinks of others first: fundraiser for injured Brookswood woman 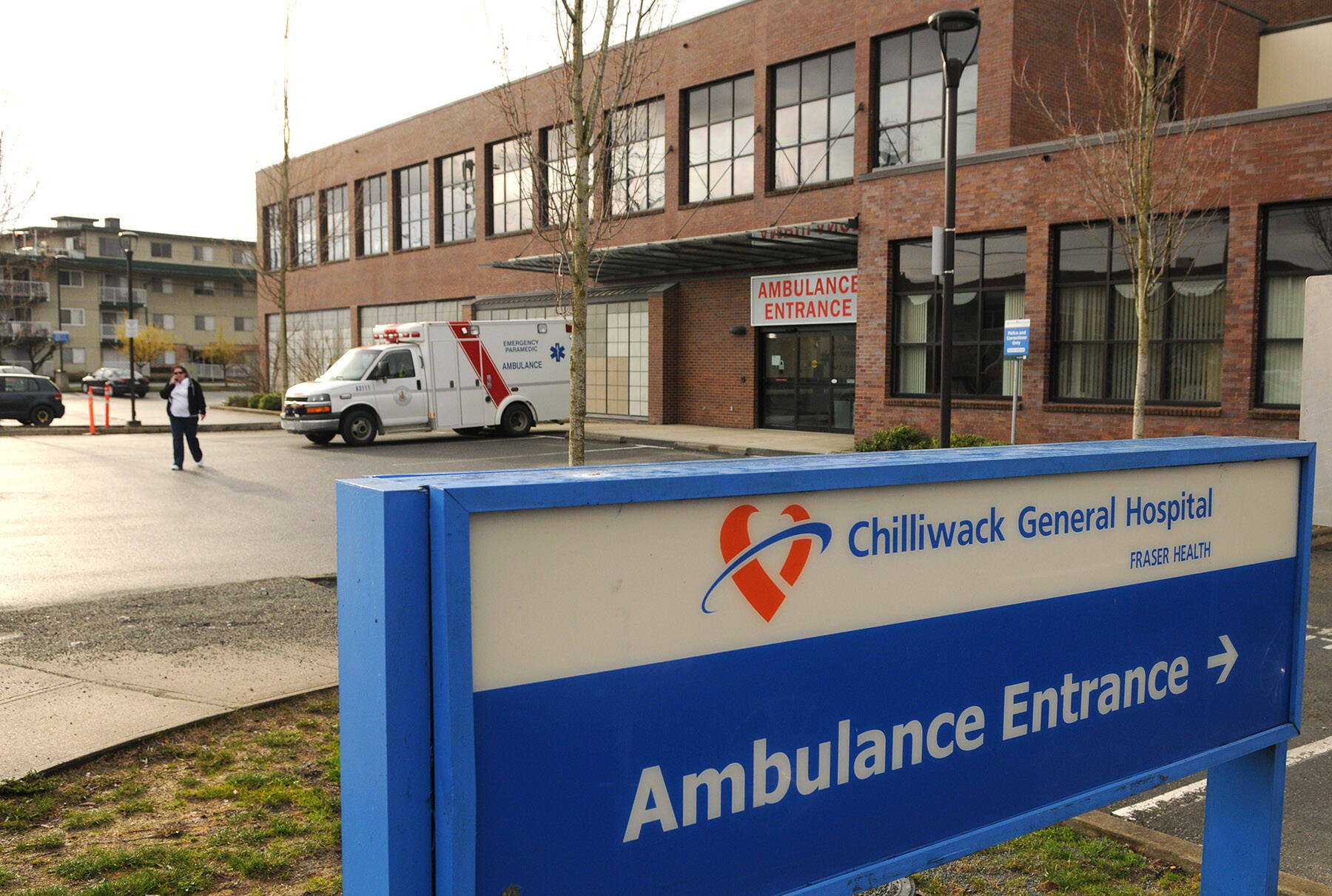