When the phone rang, she picked it up without looking at the call display.

The man on the line said his name was “Ryan Smith”, and he was with the “tax service.”

His English wasn’t the best, but he was able to get his point across.

“The taxation is going to take you to court for fraud,” Smith said.

“The tax service has filed with the court because they think you’ve done fraud.”

That was when the woman, a resident of Langley’s Otter area (who asked not to be named) looked at the call display.

“It was an odd number. It didn’t say Canada Revenue Agency (CRA).”

She knew from reading news reports that this was a fairly common scam during tax season and the caller would probably try to convince her to pay up by using a money service business or pre-paid cards that could not be traced to the recipient.

When she told Smith off, he hung up.

When she called the number on the call display, another man, who claimed his name was “Ray Parker,” picked up.

“Parker” also claimed to be a tax collector and said she owed more than $3,000.

If she didn’t pay promptly, the police would be sent to her home, he said.

But he wouldn’t say where he was calling from, couldn’t say who had prepared the tax return he claimed to have in front of him, and couldn’t even spell his name when she demanded.

After she challenged him, he hung up, too.

“It wasn’t fun playing with him any more. He was starting to stutter.”

She said if she had been a naive senior citizen who didn’t know anything about the scam, she would have been a lot more upset than she was.

“I just had this vision of some poor little old darling, sitting there (on the phone) scared to death.”

The next day, her next-door neighbour reported getting the same sort of threatening call left as a message on his voice mail.

He simply deleted it without bothering to call back.

Langley RCMP Cpl. Holly Largy said lately, the local detachment has had several people report similar calls to them on the non-emergency number of 604-532-3200 and by coming to the front desk at the detachment.

Largy said residents should remember that Revenue Canada doesn’t use police as collection agents and when there is an issue, prefers to begin by sending a letter.

“There is correspondence, usually.”

Largy said the force has noticed an increase in text messages with a hypertext link that purports to be concerning a tax refund.

Clicking on the link takes the victim to a fake CRA site that will try to get enough personal information from them, including their Social Insurance Number (SIN), Date of Birth (DOB) and bank account information — enough to commit identify theft.

The same trick is used via email.

According to statistics from the Canadian Anti-Fraud Centre (CAFC) over 2,000 Canadians have lost more than $6.2 million to fraudsters posing as government officials since January of 2014.

During that time, there have been reports of roughly 40,000 calls made to Canadian residences demanding they send cash to resolve outstanding tax and/or immigration related matters.

About 95 per cent are never reported, the CAFC estimates.

Warning Signs – How to Protect Yourself (Courtesy CRA)

The CRA will never ask for personal information through an email or text message or by clicking on a link.

It never requests payment by prepaid credit cards or iTunes gift cards, and it does not send emails containing details of a tax refund or Interac e-transfer payments.

The CRA advises Canadians to confirm the status of their tax accounts before taking any action that may be the result of pressure from suspicious calls or emails by contacting the CRA directly at 1-800-959-8281 .

The following is an actual quote from an email sent to a victim:

“We are happy to help you with our services. As you have already paid a huge amount of money to various scammers. Based on your background verification and as per your discussion with our senior management personnel Mr. David Carter, we are pleased to pay you CAD 97000 dollars. This is to inform you that the above amount will be given to you in four equal installments on the payment of nominal documentation fees which is 4.9 per cent of CAD 97000$ which is equal to CAD 4753 dollar. This is a one time payment of the documentation charges which shall be collected at your door step by our representative. On receiving the said fees, we shall release your first installment cheque worth CAD 24250 dollars within 48 hours. If you have any queries you can reach us via email or you can call our management personnel whose details are as under. Mr David Carter”. 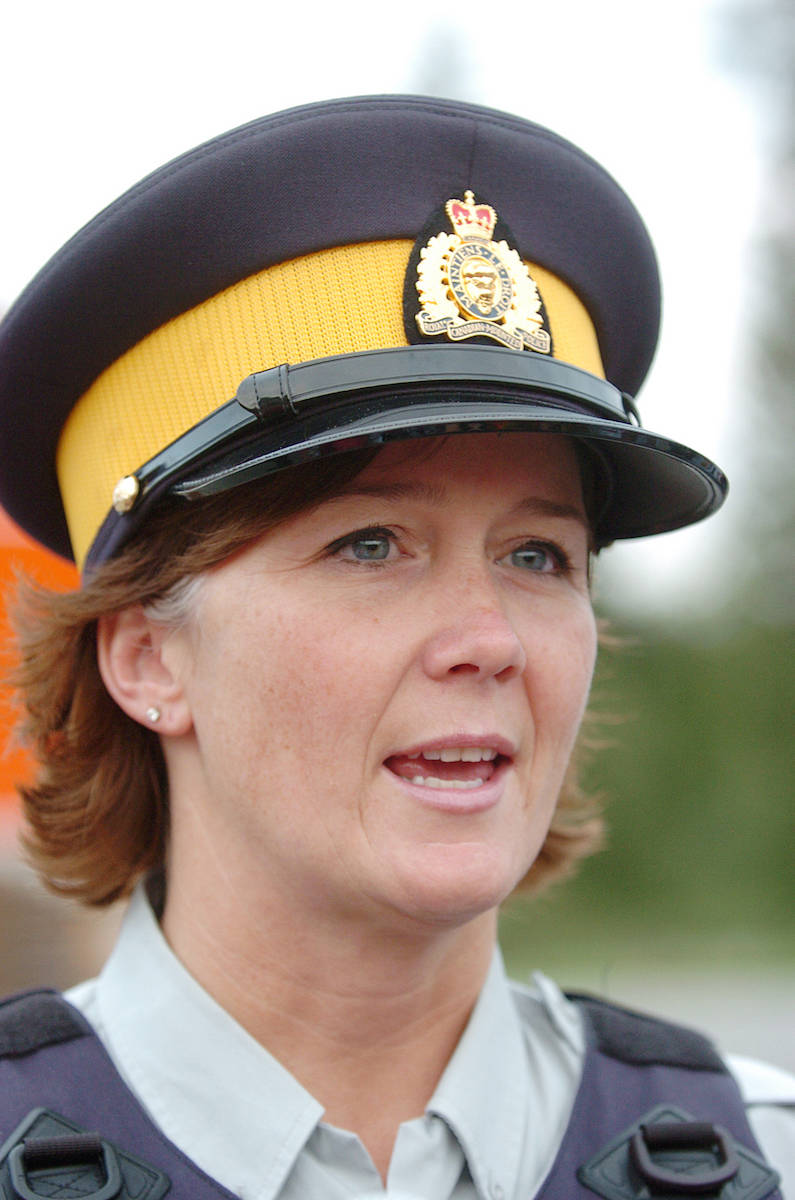 Lives lost too soon to fentanyl