A teacher who is living with his pregnant Canadian wife and child in a city that is the epicentre of China’s coronavirus outbreak is hoping to get out of the country on a British flight.

Tom Williams is hoping to get his wife, Lauren, who is about 35 weeks pregnant, out of Wuhan, a city that has been essentially locked down with the emergence of the disease. The couple also has a two-and-a-half-year-old son, James, who is Canadian.

Williams is a British expat and his wife and son are from Langley.

“We’re just currently waiting to hear confirmation whether we’ve got space on the British flight,” Williams told The Canadian Press in a FaceTime interview from China on Wednesday.

The family received a call from officials in Ottawa earlier this week, who asked permission to share his wife’s file with the British Embassy, he said.

“We have some stuff laid out in case it’s a last-minute departure.”

The virus has killed 132 people and infected more than 6,000 on the Chinese mainland and abroad.

The Williams family is among 126 Canadians the federal government says have asked for help leaving Wuhan.

“We’re listening and concerned about Canadians who are right now in the affected zone,” Trudeau said in Ottawa.

“We will look at what we can do. There are many countries looking at different ways to help out,” he said. “It is a complex situation.”

Federal Health Minister Patty Hajdu said her department has been in touch with U.S. officials about their repatriation plan.

On Tuesday, Foreign Affairs Minister Francois-Philippe Champagne said the government is “looking at all options.”

“Every Canadian that has reached out to us for consular assistance will receive it,” he said.

At least 250 Canadians have registered with Global Affairs Canada to say they are in Wuhan, said Champagne, who added that officials are trying to contact everyone to assess their needs. He said Canada will tailor its response based on what it learns.

Williams said looking at options isn’t really helping people on the ground, although he understands that Canada doesn’t have a diplomatic presence in Wuhan, a city of 11 million. Canadian offices in Beijing and Shanghai are closed until Sunday for the Lunar New Year holiday.

“We’re just a little anxious and hoping for some answers pretty soon,” said Williams, who added that he and his family are ”still healthy and still OK.”

The family went out during the day Wednesday and the streets were “very quiet,” he said. They take their temperatures whenever they enter and leave their apartment complex. 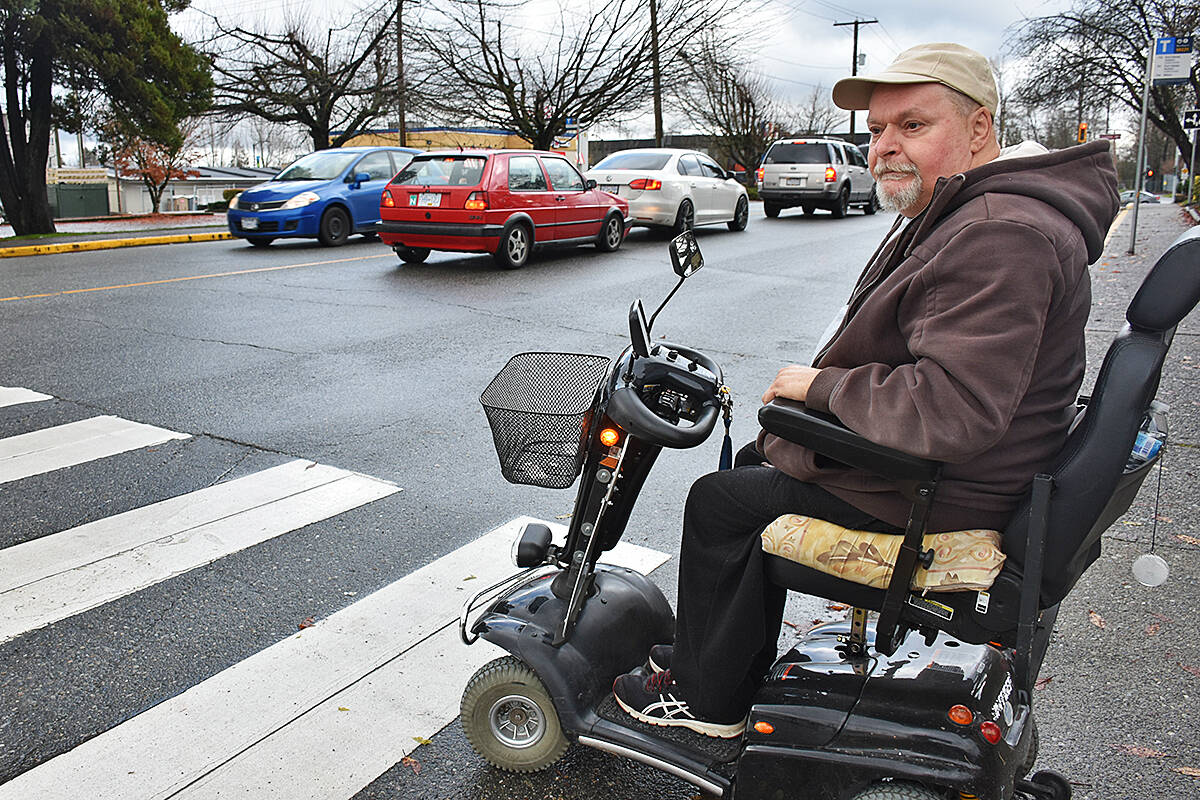