The owners of a Langley farm where a police raid turned up guns and illicit cannabis more than three years ago have agreed to pay $220,000 in a civil forfeiture lawsuit.

The seizure took place before cannabis had been legalized in Canada.

The raid was carried out by the Vancouver Police Department and the Combined Forces Special Enforcement Unit (CFSEU).

The improvised explosives were detonated on site.

VPD officers had tailed a stolen Infiniti to the property on Nov. 13, and noticed a stolen BMW was also on the site, and a Dodge Ram pickup with stolen plates was later seen leaving.

The search the following day turned up seven stolen vehicles, along with the guns, explosives, and cannabis.

There were two medical cannabis production licences for the property, but they were for just 88 plants each.

The next part of the story began on April 22, 2020, when B.C.’s Director of Civil Forfeiture filed a civil action to seize the property.

The owners, sister and brother Sunita Devi Sharma and Davinder Kumar Sharma, and their father Sewak Pal Sharma, either knew of the illegal activity or were “wilfully blind,” the government claimed.

“The defendants did not have sufficient legitimate income to have acquired and maintained the property and the manufactured home,” the claim said.

Some or all of the money used to acquire the property was the proceeds of either crime, or of tax evasion, the government alleged.

It’s unclear if any of the seven people arrested during the police raids ever faced charges, but under B.C. law, property that is believed to be proceeds of crime can be seized even if there has been no criminal conviction.

The Sharma family responded to the government’s claim in June of last year, saying that the family all had ordinary jobs, and ran the property as a blueberry farm.

The property and a manufactured home on the site were acquired lawfully and were maintained with the proceeds of the farm and from their jobs, the Sharmas said in their legal response.

They acknowledged renting part of the farm to people who had medical cannabis production licences, but none of them knew of criminal activity on the site, said the Sharmas.

They also said that they were the victims of an abuse of process by police and by the Director of Civil Forfeiture.

The case never went to trial.

Last fall, the Sharmas signed a consent order, which granted them “partial relief” from the forfeiture order.

They were ordered instead to pay $220,000 to the Director of Civil Forfeiture by December, rather than lose the entire 16.59 acre property.

The most recent assessed value for the property was $246,000. Farmland in B.C. is assessed at a low rate to reduce property taxes for farmers. 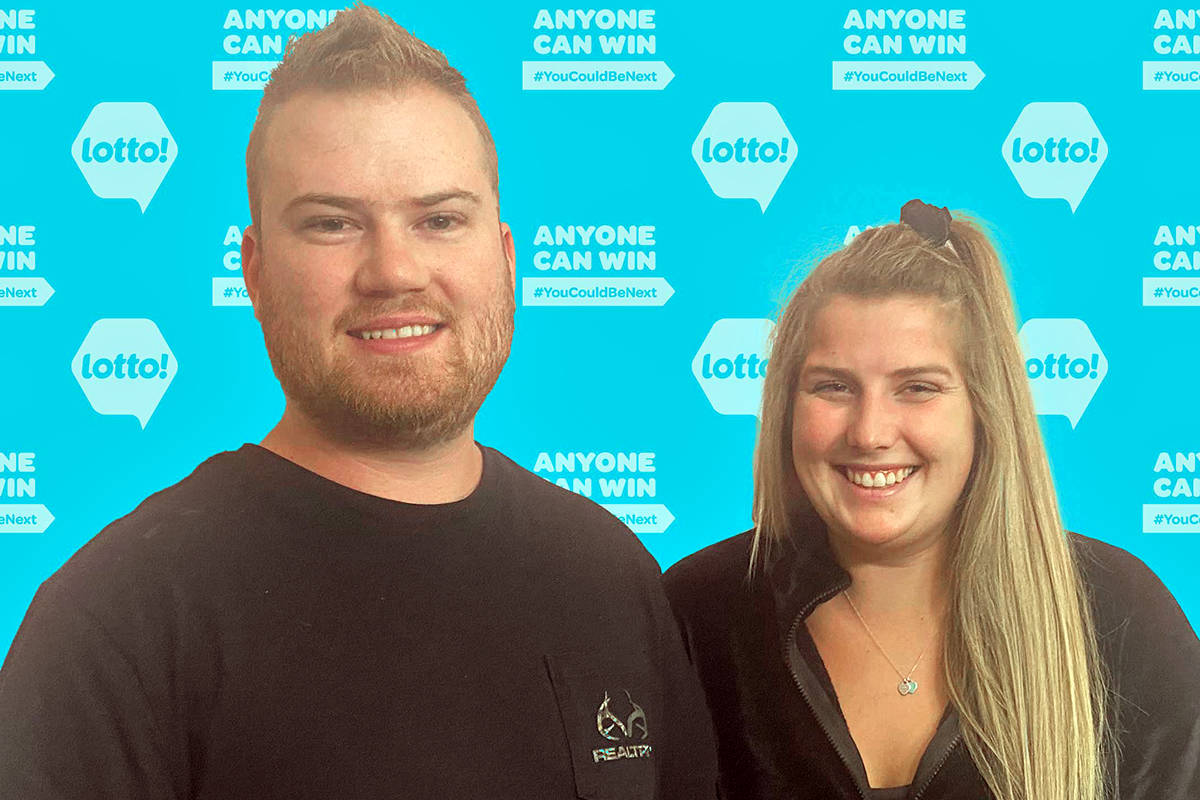