Langley Township firefighters often deal with heat, but this month it came from whipping up some spicy chili for the Meals on Wheels café in Aldergrove.

Members of the Township of Langley Firefighters Charitable Society took over the kitchen at the Firehouse Café, a drop-in space that benefits Langley’s Meals on Wheels operation.

“With the nature of our job, we’re all about giving back to the community,” said firefighter Matt Szydlowski of Hall 8 in Walnut Grove.

Dubbed Spoons on Fire, the project saw the firefighters whipping up a big batch of chili in the industrial kitchen at the café, which used to serve as the Aldergrove fire hall, before the present hall was built.

The chili will be put on sale in the café, along with a variety of jams, canned peppers, cucumbers and tomatoes, and pre-made soups.

The donated pre-made foods have all been made by volunteers and community groups, including members of Sts. Joachim and Ann Church and Langley Environmental Partners Society.

The money from the preserves, soup, and chili goes back into programs of Meals on Wheels, said café coordinator Karen Long. A typical jar or container costs about $6.

In addition, the Meals on Wheels program will be giving gift cards out to its clients, who can then come by the café and pick up something for themselves, or treat a friend to lunch there.

“There’s a lot of dignity there,” Long said.

Although the project taking place on Friday, Jan. 20 was a new one, it’s not the first time firefighters have helped out with Meals on Wheels.

“We’ve worked with Langley Meals on Wheels over the years,” said Zach Funk, a co-director of the Charitable Society.

This year, Meals on Wheels was part of the 12 Days of Giving program the charity ran to benefit local groups.

Firefighters have also helped individually over the years, with several of those on cooking duty mentioning that they or family members have volunteered in the past.

The department as a whole also helped out with deliveries during the pandemic, when volunteers were hard to come by and even more people needed help.

“We have an opportunity to practice our cooking skills,” said Funk.

The firefighters won’t be the last group to donate their time to the program. The following week, Langley RCMP officers were scheduled to come by to make taco soup for the café.

READ MORE: An inside look at the new Meals on Wheels facility in Aldergrove 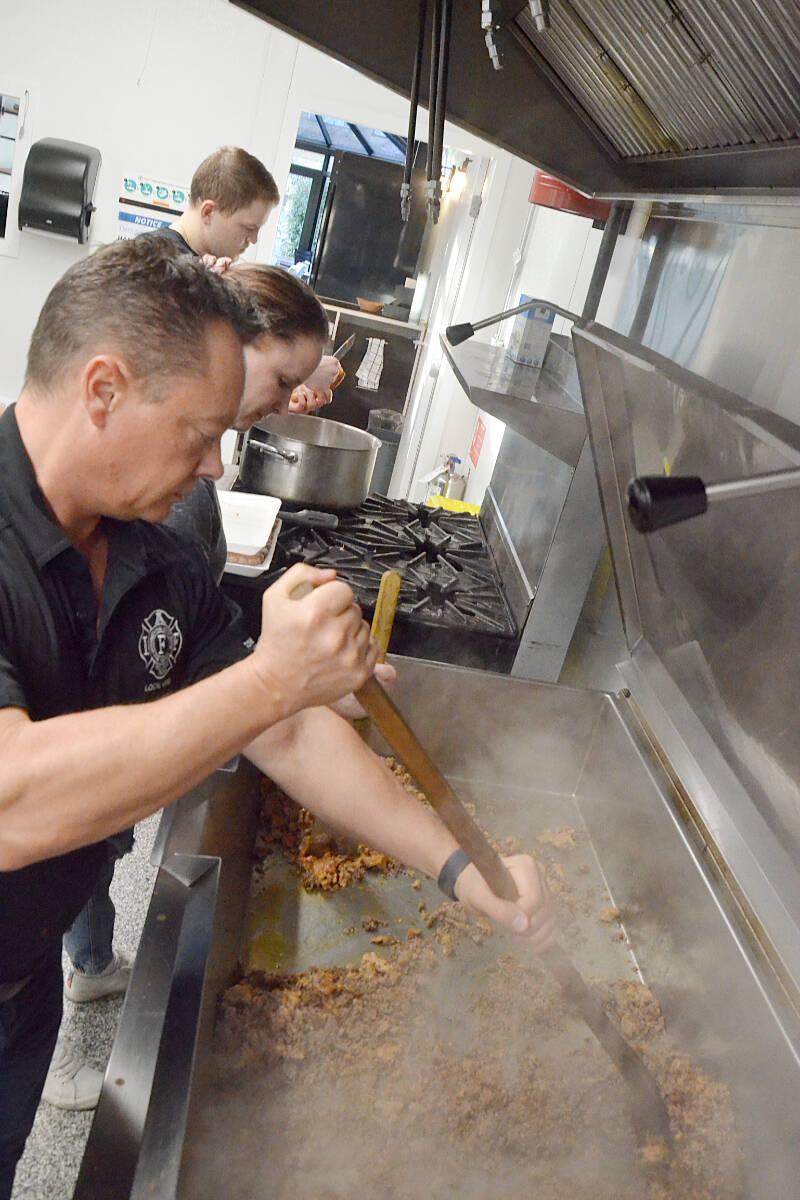 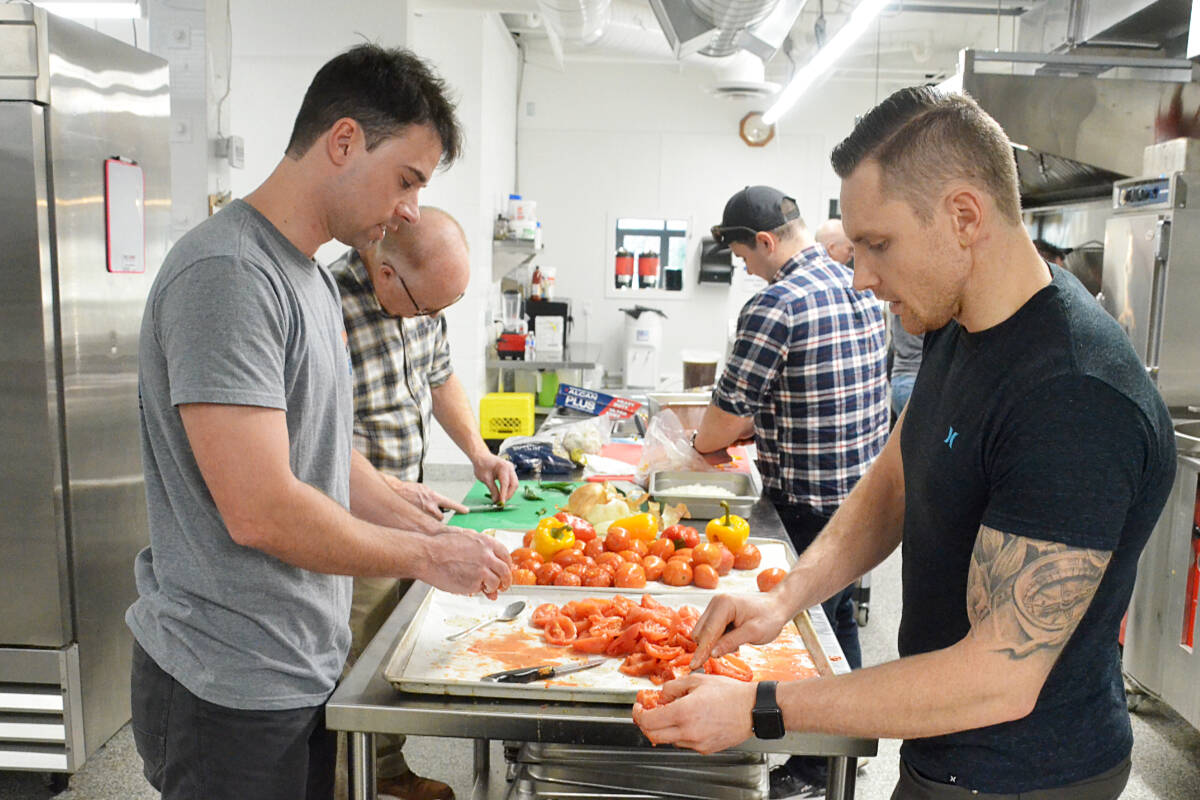