Drivers will want to slow down or risk damaging their vehicles after the Township installs traffic calming measures at five local schools in time for back to school.

Beginning mid-August, five elementary and middle school locations will receive new traffic calming measures. Langley Township is doing the work and plans to have the initial work done before kids head back to class.

“We were asked to try and get them installed before the start of the school year,” explained Township transportation engineering manager Paul Cordeiro.

Traffic calming helps improve road safety for motorists, pedestrians, and cyclists by slowing traffic and decreasing volume in the area. Measures can include speed humps, raised crosswalks, and speed flashers.

The Township will install speed humps at the schools because the work can be done before school starts. He noted that a couple schools will be getting raised crosswalks and that work is expected to be done in September.

“That takes a little bit more work,” he said.

Cordeiro said once this work is done, most local public public elementary schools will have traffic calming measures.

“They’ve generally positively received by the local PACs and schools themselves,” Cordeiro said.

In July, council directed staff to proceed with installation of traffic calming measures at existing schools at:

Traffic calming was installed at H.D. Stafford Middle School in Langley City a few years ago. The district has feedback from the administration at the time, said Joanne Abshire, the district communications manager.

The school district welcomes road improvements around the schools.

“The Langley School District, and the board, alongside with parents and staff, are always advocating for safety improvements around out schools for not just our school community but also the general public,” Abshire added.

Cordeiro said a few local private schools have asked for traffic calming but were not eligible because they were located on arterial roadways.

The Township bases its planning on guidelines from the Transporation Association of Canada which studies such things as traffic calming measures before and after installation to gauge effectiveness.

“There is data out there in the field that shows how effective they can be,” he said.

Schools, school parent advisory councils (PACs), or even nearby residents can ask the Township to install the measures.

The Township budgeted $200,000 for the work at the five schools.

“I anticipate we should be able to do the entire five schools for under $200,000,” Cordeiro added.

Notices of the work were either hand delivered or mailed to properties immediately fronting the locations.

Back-deck attack in Abbotsford did not happen, say police

Langley RCMP are looking for suspects

The virus has now infected more than 10,000 Canadians and cost 130 their lives 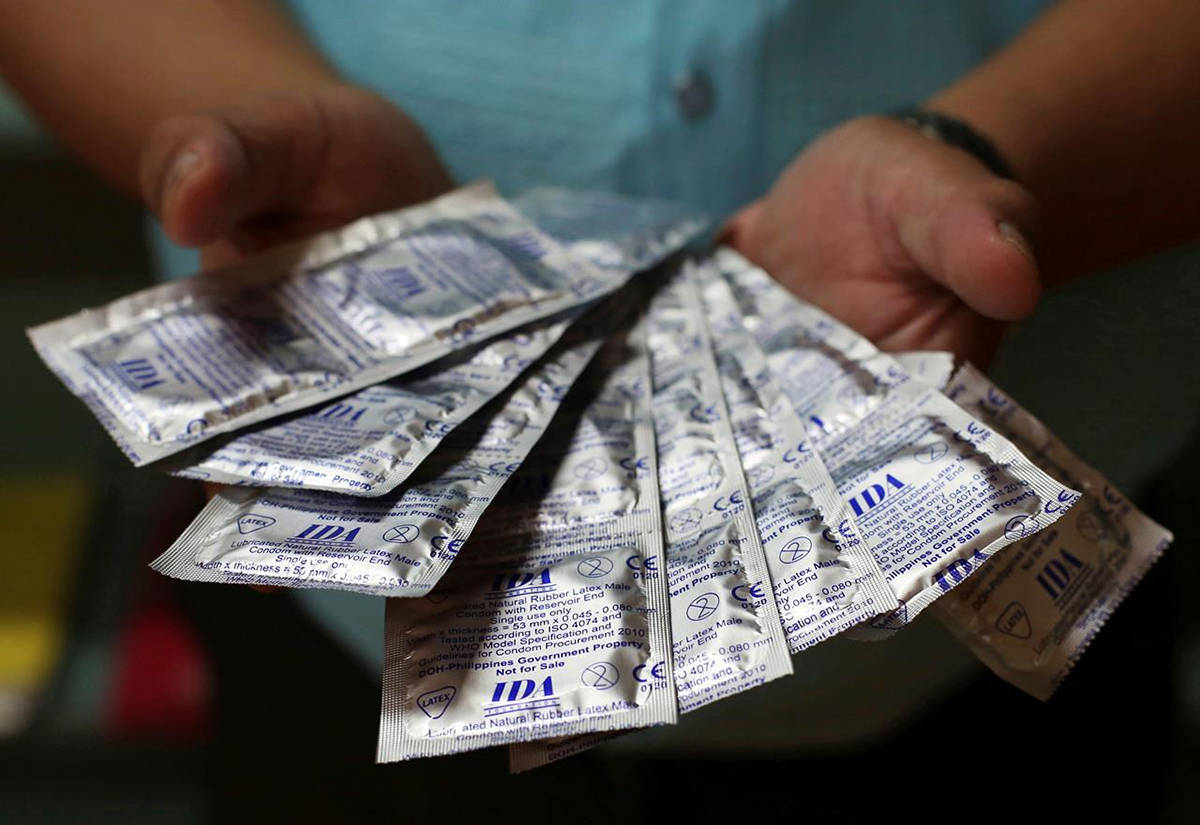 Suspect returns with knife and throws it at victim, but is quickly arrested by police