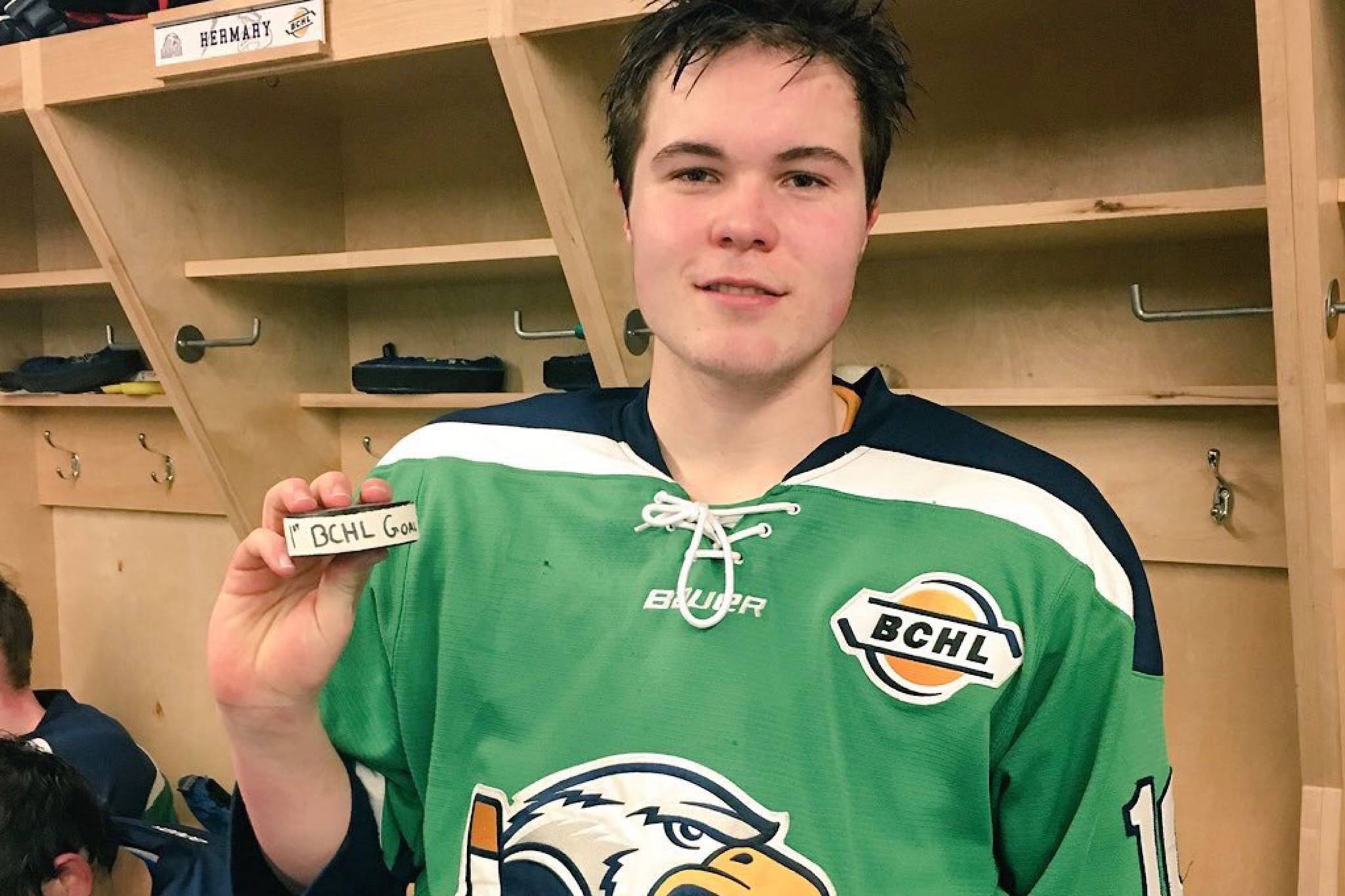 A former Surrey Eagle has been confirmed as one of the 15 people who died in a horrific bus crash involving a junior hockey team in Saskatchewan Friday.

Jaxon Joseph died along with Humboldt Broncos captain Logan Schatz and head coach Darcy Haugan when the team’s bus collided with a semi-truck on the way to Game 5 of a semi-final playoff game against the Nipawin Hawks.

We are learning more about the 14 people who have died in the #prayforhumboldt bus crash:
– Humboldt Broncos captain Logan Schatz, 20. He played on Broncos for four years.
– Head coach Darcy Haugan. Father of two children.

In a statement on Twitter Saturday morning, the Eagles said Joseph played for the team in the 2015-16 season.

Kelly Schatz, Logan’s father, says his 20-year-old son played for the Broncos for just over four years and had served as team captain for the past two-and-a-half years.

He says the family is seeking solace in one another.

“It’s hard,” Kelly Schatz said. “I’ve got four other kids and they’re here, which is nice.”

Haugan was a father of two who mentored many young players over the years as a coach, according to social media tributes.

“The outpouring of love and support to those affected by our tragic loss is deeply humbling,” said Haugan’s sister on Twitter, under the name of Debbie Jayne. “Your words mean everything right now. Through our tears, we thank you. #PrayersForHumboldt.”

In an update Saturday morning, RCMP said 29 people were on the bus and 15 were sent to hospital. Three were in critical condition.

Darren Opp, president of the Hawks, said a semi T-boned the players’ bus.

Meanwhile, offers of help are pouring in for families of team members. More than $500,000 has been raised thus far.

With files from Ryan McKenna, The Canadian Press.