Fort Langley builder Eric Woodward and Langley Township planners are at odds again, this time over the fate of a century-old commercial building.

In an online posting, Woodward said Township demands for a new four-way intersection at Glover Road and Mary Avenue will force him to either relocate the building or scrap the project.

The intersection would include a new road connecting to an existing lane next to the nearby Fort Langley Community Hall, Woodward said.

“Township staff are requiring that one of the only two remaining commercial heritage buildings inside the Heritage Conservation Area be relocated (and the proposal scrapped) to accommodate a new road that leads absolutely nowhere, serves no purpose, and addresses no real need,” Woodward said in an online post about the issue.

The proposed intersection would permanently alter the character of the Fort Langley downtown area, he said.

Woodward said the Township is focusing on lanes and roads “as the key determinant of design (which means) cars matter more than people, even in a pedestrian village setting like Fort Langley.”

“I find it crazy,” Woodward told The Times.

“They’re sort of treating us like Willoughby,” Woodward said.

“I’m never going to demolish that building, ever,” Woodward told The Times.

In an unsigned Nov. 27 memo to council from the community development division, staff said “none of the written comments or subsequent discussion, involving senior staff, included demolition of the ‘Fort Grocery’ building.”

The application is currently at the review stage, the memo said, and subject to input from” a number of external and internal sources.”

“Accordingly, a staff report to council, including associated recommendations, has not yet been formulated,” the memo said.

Earlier this year, Woodward painted an unoccupied house pink to demonstrate frustration with the Township over another stalled project, the Glover Mary Church proposal.

He later had the house re-painted grey.

Woodward announced he won’t be proceeding with the Glover Mary Church project in Fort Langley, a mixed-used building that would have included the hotel on the site where the pink house is located .

The project has been held up by a disagreement with Township staff over a lane planners say is required under Fort Langley planning guidelines, which Woodward says will kill a proposed courtyard essential to the hotel.

“I will no longer be advocating for any additional development in Fort Langley,” Woodward said in a message posted to his personal Facebook page along with an image of a white flag of surrender.

Woodward has withdrawn his application for a third project, the Cool Small Building proposal at 9180 Glover Road because of Township requirements that he said would, among other things, have prevented construction of “a functional basement for storage” and would force him to apply for a zoning variance for for a residential mezzanine, even though the project was within height limits.

“While it remains a concept for public consideration, we will not be pursuing this application further while the Township of Langley prevents its construction with outdated and incomplete bylaws,” said a statement posted on Woodward’s Statewood Properties website. 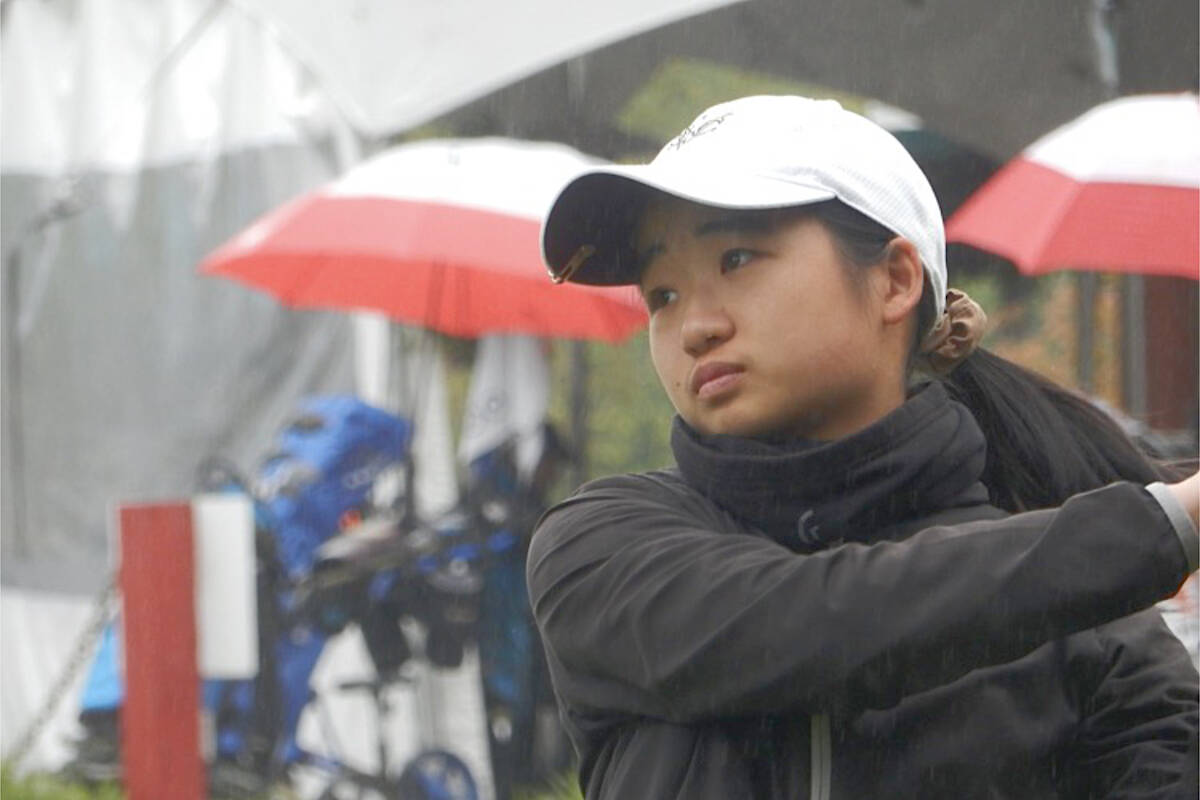