Charlie Fox was sworn in as a Langley School District trustee on Thursday, March 11, after winning a byelection race earlier this month.

“This is full circle,” Fox said after he took the oath of office in the school district’s offices. “I’ve been in this room many times, but in a totally different context and a different role.”

Fox was a longtime teacher and principal in Langley schools, with a career of more than 30 years. He retired as a principal at Aldergrove Community Secondary, but had held positions at many elementary schools around the district.

He was also a Township councillor for many years, before retiring before the 2018 municipal election.

Fox said he hoped to help provide leadership and work together with the other trustees for students.

His new fellow trustees spoke about his work with vulnerable youth in the community and his time with the district.

Fox won the byelection with less than 1,000 votes, beating out his six competitors. He received 896 votes, his nearest competitor, Joel Neufeld received 700. Stacey Wakelin had 666 votes, followed by Phyllis Heppner who garnered 407, Holly Dickinson who received 332, Grant Gilmour who got 92, and Alex Joehl who received 50.

The byelection was called after former board chair Megan Dykeman stepped down following her victory in the provincial election in October, becoming the NDP MLA for Langley East.

Ford recalling more than 275,000 vehicles in Canada due to airbag, tire issues 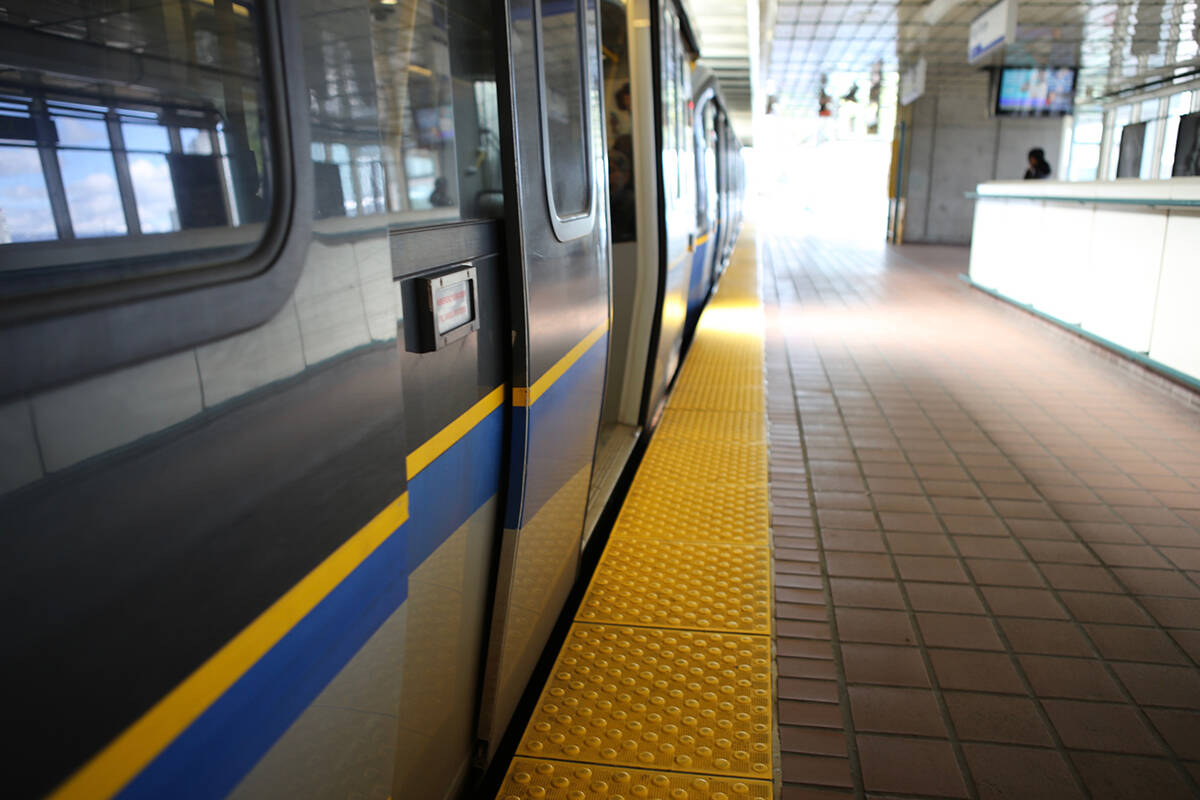