The Fraser Highway through Langley was closed between 248 and 260 Streets because of downed power lines all day Saturday.

Traffic was not expected to start moving again until 6 p.m. but reports suggest the road remained closed into the evening.

It was one of several cases of power lines coming down during an overnight storm that cut electricity to tens of thousands of BC Hydro customers, with most of the outages reported in Langley, Abbotsford, Mission and Chilliwack.

Some Aldergrove residents have been told it might be as long as two or three days before service is restored.

BC Hydro said Mission and Abbotsford were the hardest hit communities after two ice storms slammed the region on Thursday and Friday, bringing down tree branches and power lines.

In Mission, some neighbourhoods had to evacuate their homes due to potential safety hazards.

Several people were taken to the Mission Leisure Centre after live wires fell and started some minor fires.

Michael Boronowski, manager of civic engagement in Mission, said other factors including blown water mains and fallen trees forced people from their homes.

“There have been more than 140 calls for service,” Boronowski said.

Mission closed several streets for safety reasons, which made it difficult for some people to make it home.

By the early evening, six streets had been closed and up to 18 people had been at the leisure centre. Boronowski said all of the people have found other arrangements. Most are staying with friends or family but some were given hotel rooms for the night.

More than 100,000 people in the Lower Mainland amd Fraser Valley were initially affected by the outages beginning early Friday morning — 36,000 of whom had not had power restored by Saturday morning.

BC Hydro says crews — including some who were brought in from Vancouver Island and the Interior — were working to restore power, but “difficult and dangerous conditions” such as icy roads, poor visibility and falling trees have made the effort more challenging.

Officials are reminding people to keep their distance – about 10 metres away – and call 911 should they see a downed power line.

Conditions are still hazardous in the #FraserValley, including some areas with fallen trees and trees on our lines. Remember: down, danger, dial. Stay 10 metres back from fallen lines or trees on lines and call 911. pic.twitter.com/uBwCcFz5xg 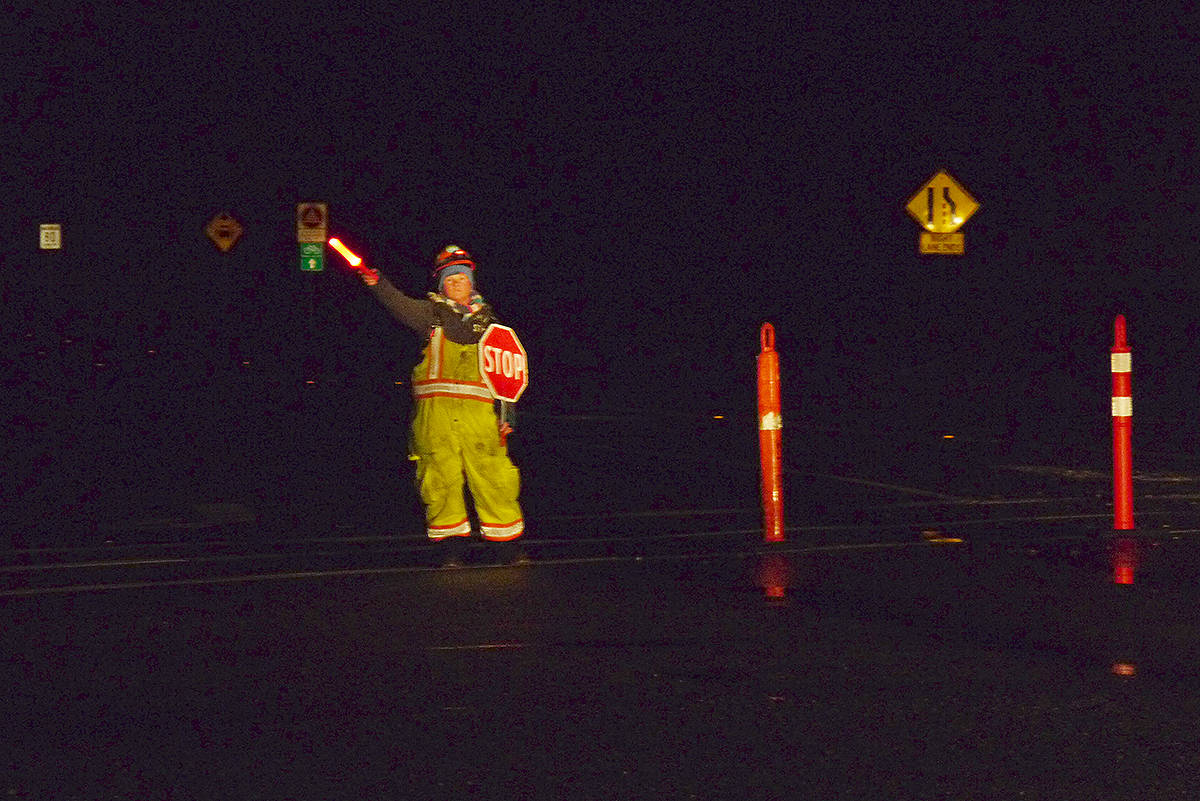 The year in education

N. Korea says won’t give up nukes if US keeps up ‘blackmail’