Bear attractant “audits” are in store for the Chilliwack area with possible fines of up to $230, according to the BC Conservation Officer Service.

The crackdown comes on the heels of a “super busy” September for COs responding to “a ton of calls” from across the Fraser Valley about black bears getting into people’s garbage and improperly stored food, said Alicia Stark, conservation officer with the BCCOS.

“Bears are extremely food motivated right now because they are getting ready to go down for the winter,” Stark said.

The total of 50 bear conflict calls is a “significant” number for the COS to contend with, Stark said, and many of them were from the Chilliwack area.

The attractant “audits” will be geared to reducing any chance of conflict, and the COs are asking residents to remove anything and everything that could attract bears on their properties.

Everything smells good to a hungry bear in this pre-hibernation stage so targeted items for removal include everything from garbage and compost, to bird seed, fruit, pet food, even barbecue residue. It’s these unsecured food sources left out for bears to get into that are causing the issues.

“We have always charged (penalties) for attractants as it has always been a violation under the B.C. Wildlife Act, however because of the amount of bear conflict in Chilliwack right now, and the significant number of calls we are getting about bears getting into attractants, we are cracking down,” Stark added.

Most people know they can’t leave compost or garbage out, but also bird feed, unpicked fruit trees, pet food and dirty barbecues can all have the effect of attracting bears.

The crackdown is geared to preventing conflict with bears and other wildlife, and preventing them from becoming human-habituated.

Anyone found with attractants left out and accessible could receive a fine of $230.00 for “attracting dangerous wildlife” under the BC Wildlife Act, Section 33.2 (2)a, which states:

(a) attract dangerous wildlife to the land or premises, and

(b) be accessible to dangerous wildlife.

For more details go to the BC Conservation Officer Service or WildSafe BC websites. 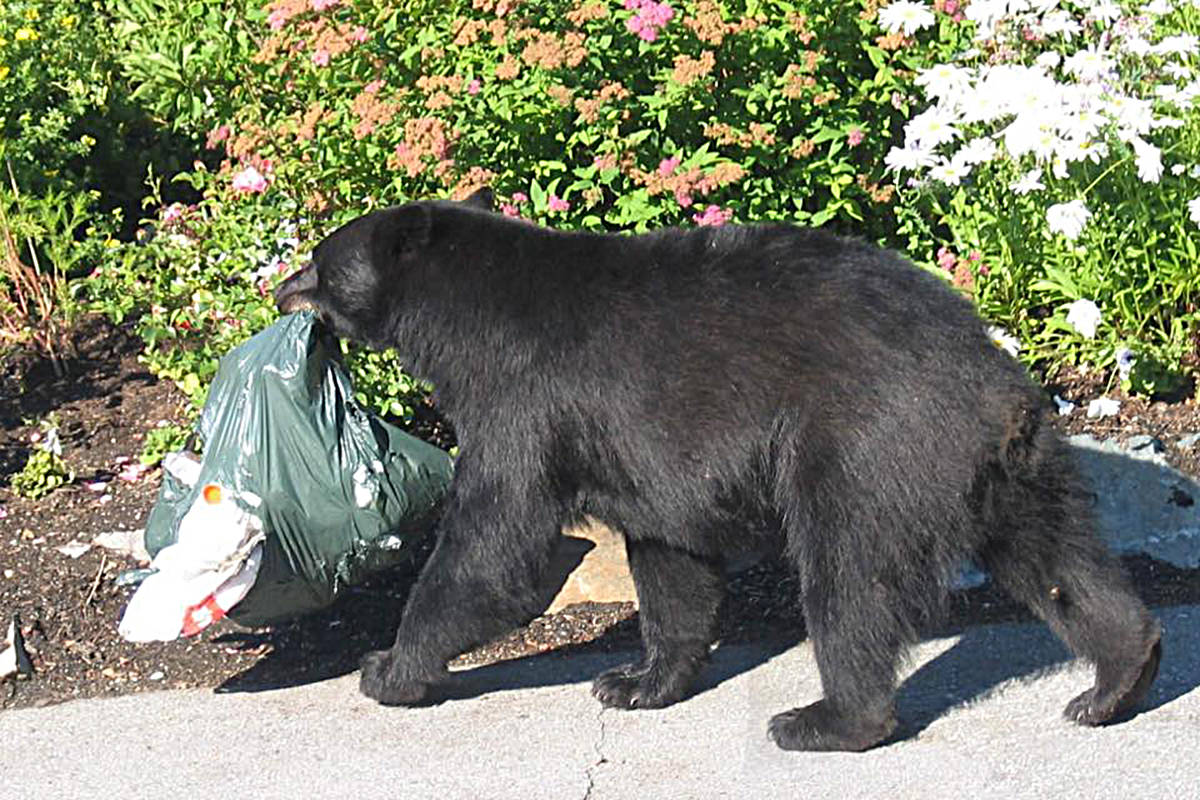