As heavy snowfall in Aldergrove crowded side streets and many families chose to stay inside and off the roads, one resident geared up for good work.

Adam Garrison, a 33-year-old resident of Springfield Village, suited up head-to-toe in snow gear and hopped on the ATV he bought for hunting this spring.

The Good Samaritan started as early as 11 a.m. on Thursday (Jan. 15), clearing snow-laden streets in the eastern part of Aldergrove with the use of a plow attachment.

Over the next few days he continued plowing sidewalks downtown on 272nd Street, according to local business owners.

“I’ve lived in Aldergrove for 26 years and every year so many people get stuck in Springfield Drive. It’s causing a lot of trouble trying to get people out of the complex and out of the way of other vehicles,” Garrison told the Aldergrove Star.

“I recently purchased my quad and figured instead of helping push people out I would just clear the bad spots to avoid people getting stuck.”

Garrison worked long hours every chance he could last week, many times until it was dark outside.

Residents all over Aldergrove took notice of Garrison as he tended to their driveways, the sidewalks near their homes, and other snow-packed areas.

Raeleen Castle said since Springfield Village does not get plowed by [the Langley] Township as a priority snow plowing area – “we sure do appreciate it.”

Another Aldergrove resident, Anna Pearce, wishes she could have thanked Garrison herself, in person.

“But he was so involved in his work,” Pearce explained, “Thank you. This means so much to the community,” she added.

Garrison admitted to being thanked profusely by Aldergrove residents who saw him hard at work.

He just hoped his act of kindness would lead others in the community to think twice when they see someone else struggling or stuck in the snow.

“Help them out,” Garrison urged.

January not only brought a flurry of snow to residents of Aldergrove – it also brought a wave of kindness from within the community and its members.

Friends, neighbours, and even strangers took care of one another, some by shoveling driveways and others by offering a vehicle jump start.

Aldergrove resident Shonnet Allen was over the moon after her neighbor Mark cleared their “entire street” of accumulated snow.

It was the “first time in years our street has been plowed” after snow, Allen explained.

Another local, Kris Hunt, said a group from her neighbourhood showed their true compassion by shovelling the driveways and walkways for several of their elderly neighbours.

Another time this past week, resident Lindsey Cope experienced the kindness of two strangers in the form of a jump start to her vehicle after its battery died from cold temperatures. 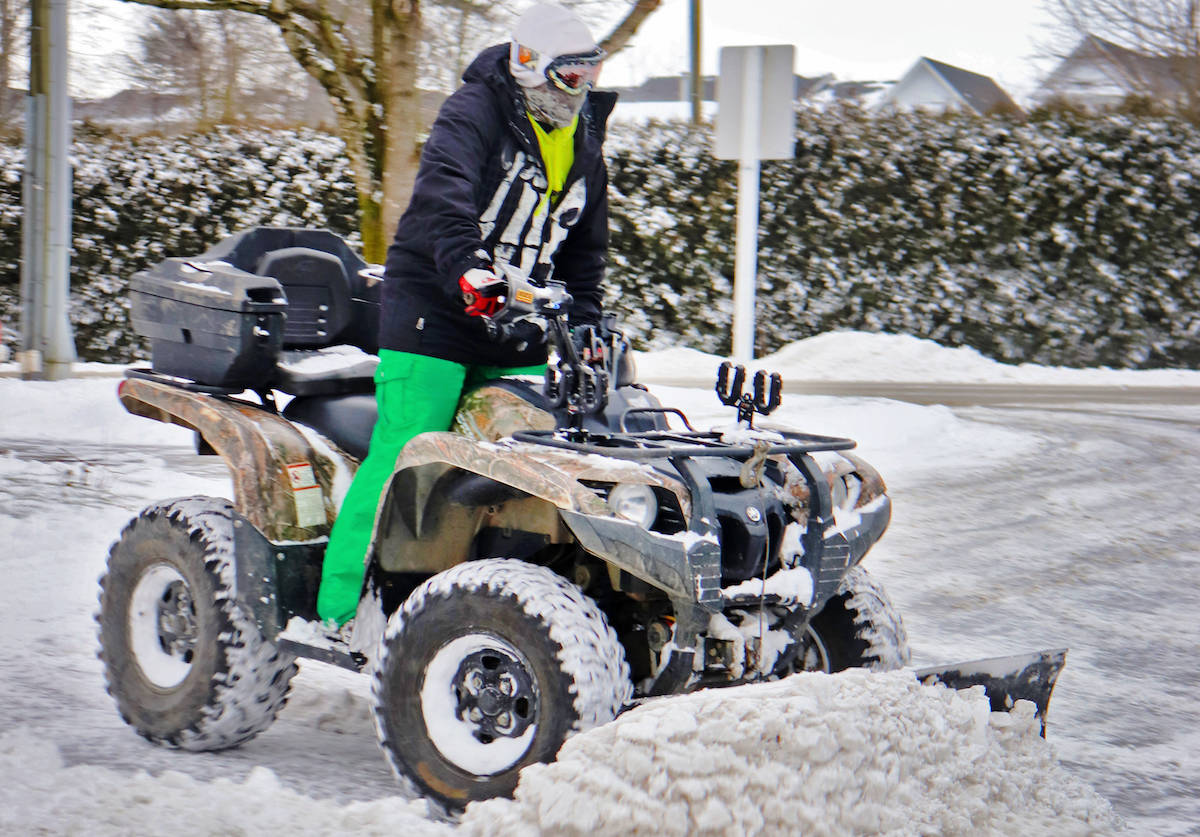 Adam Garrison, who lives Springfield Village in Aldergrove, took it upon himself to plough unkempt snowy driveways and sidewalks using his quad this week. (Sarah Grochowski photo) 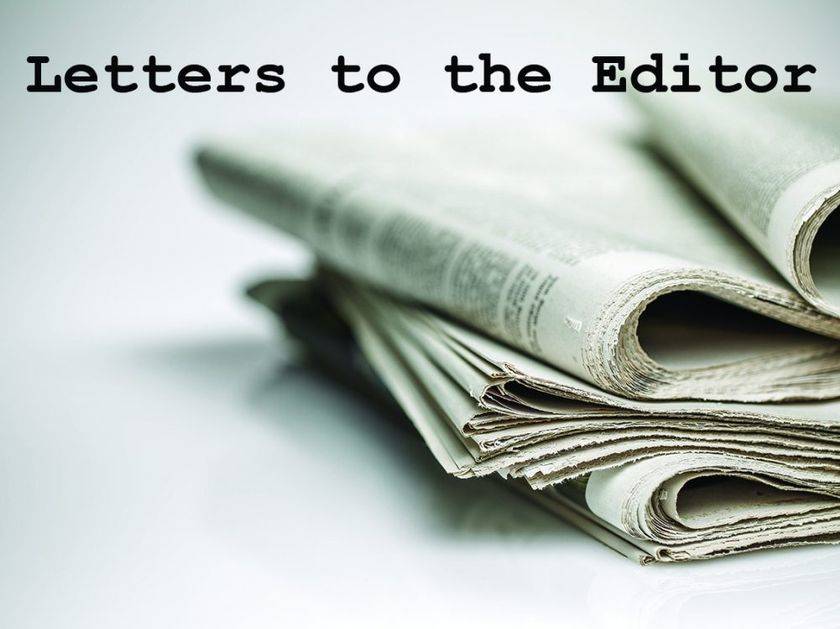 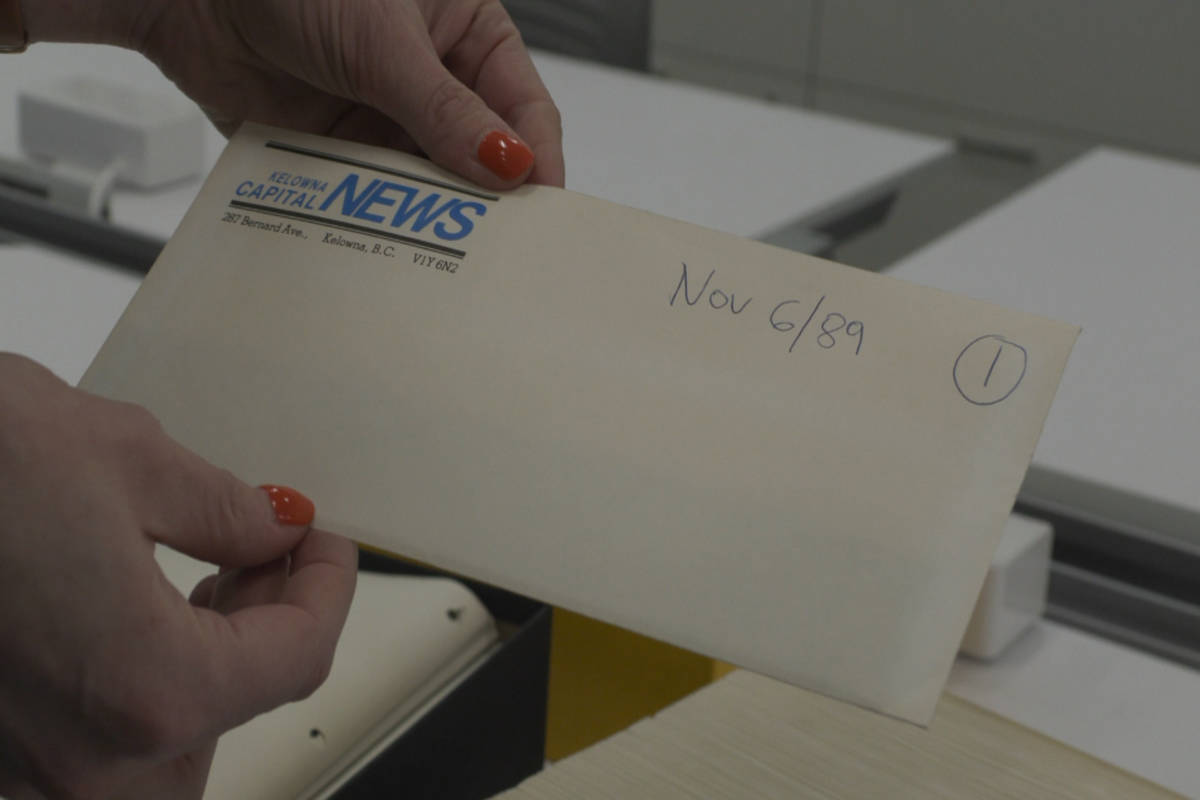 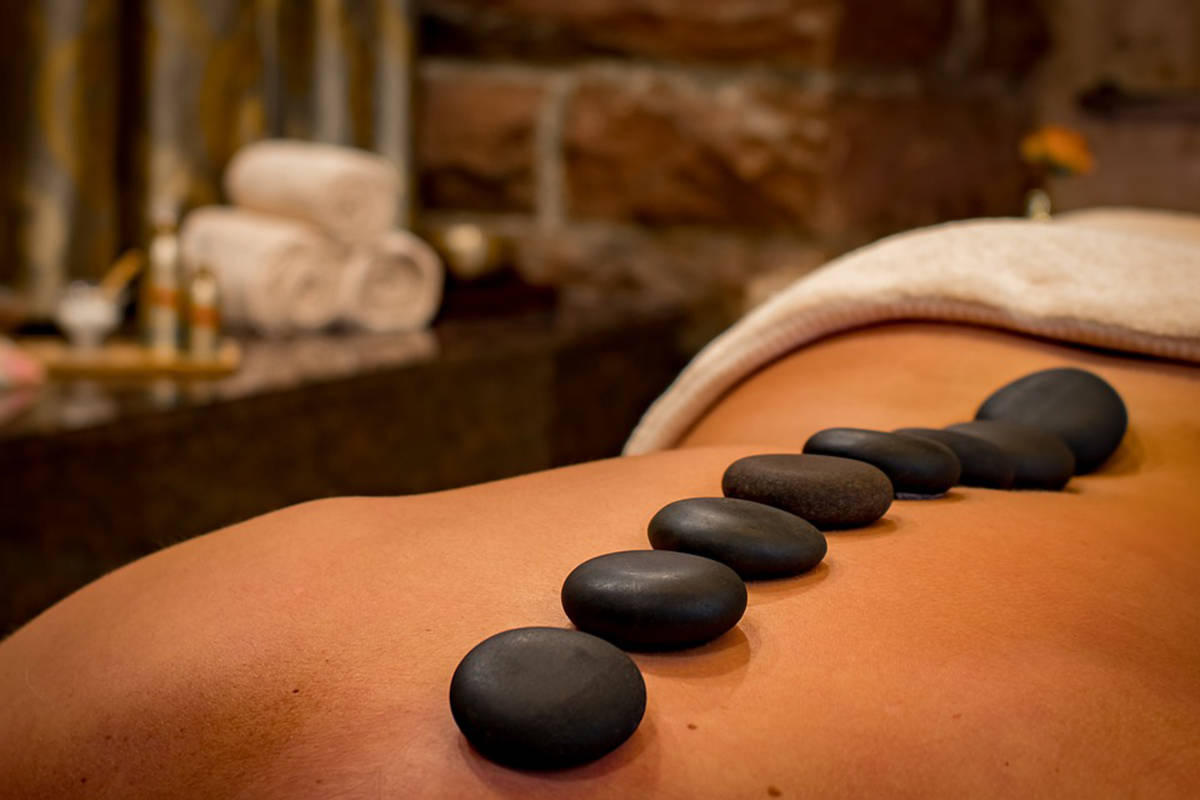