A GoFundMe has been launched to help an Abbotsford woman recover from last week’s hit-and-run accident outside of West Oaks Mall.

Sharon Beckett, a 58-year-old mother of two and grandmother of four, was struck by a silver van at the crosswalk to London Drugs and the driver briefly stopped before leaving the scene of the accident.

The Abbotsford Police Department is still searching for the driver of the vehicle.

Beckett’s injuries as a result of the accident were substantial, as according to the page she has been left with a broken ankle, shoulder, neck, and back. She also has a fractured face and skull, and has already had to have surgery to have her eye repaired as it was damaged when the car ran over her.

Nikki Hatt, one of Beckett’s daughters, said her mother is improving but the road to recovery will be long.

The family posted on the GoFundMe that her mother’s vision is a major concern.

“One of our biggest concerns as of right now is her vision,” they wrote. “One of her eyes was very severely damaged, we don’t know the extent of the damage on the other as her eyes are swollen shut from the trauma. As most of you know, Mom lost her hearing years ago, it would be extremely challenging for her if she lost her sight completely as well.

She also thanked local first responders, police and those helping her mother at Vancouver General Hospital, where she is currently getting facial reconstruction surgery.

The page can be found by clicking anywhere in this sentence. 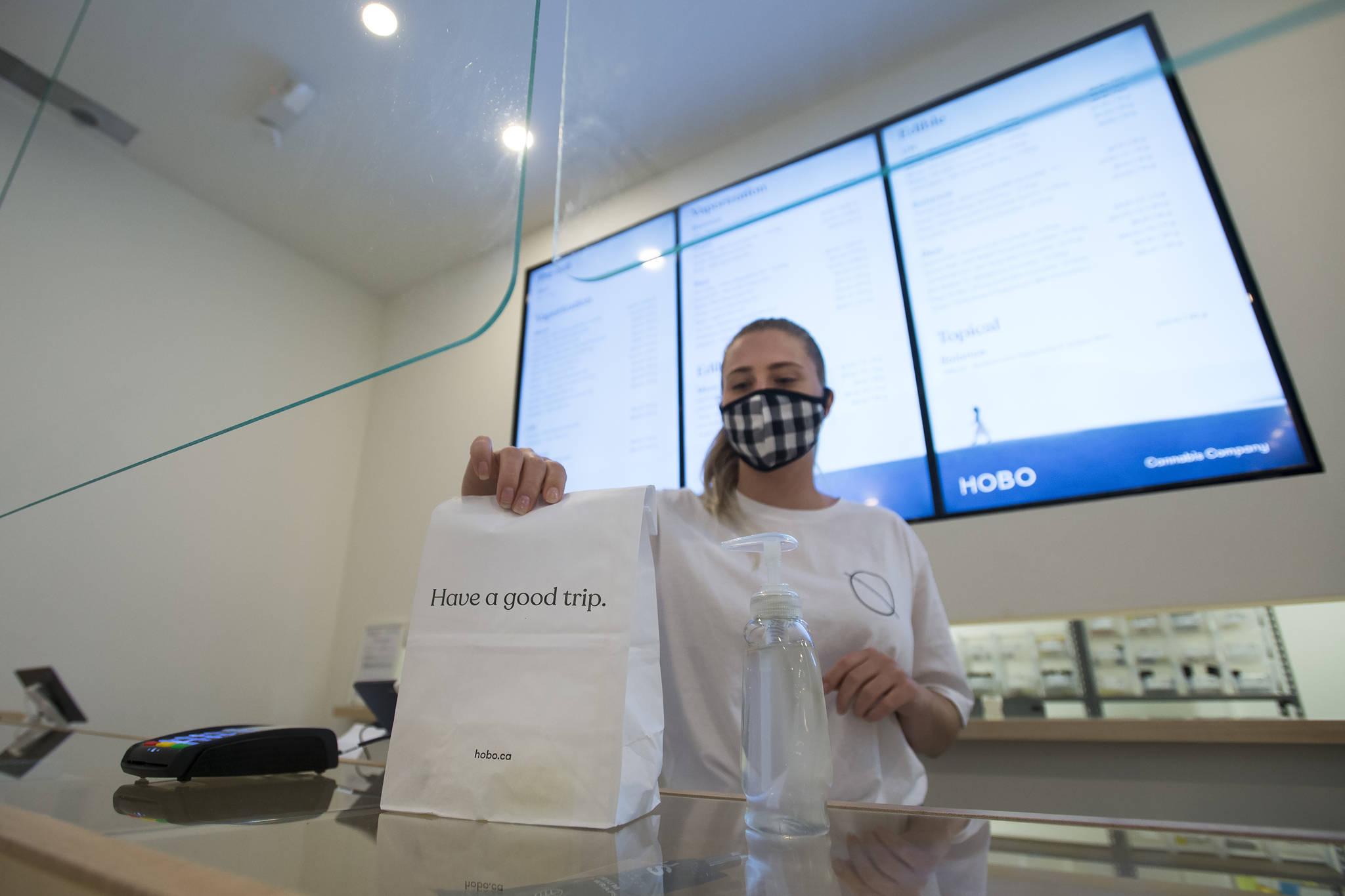 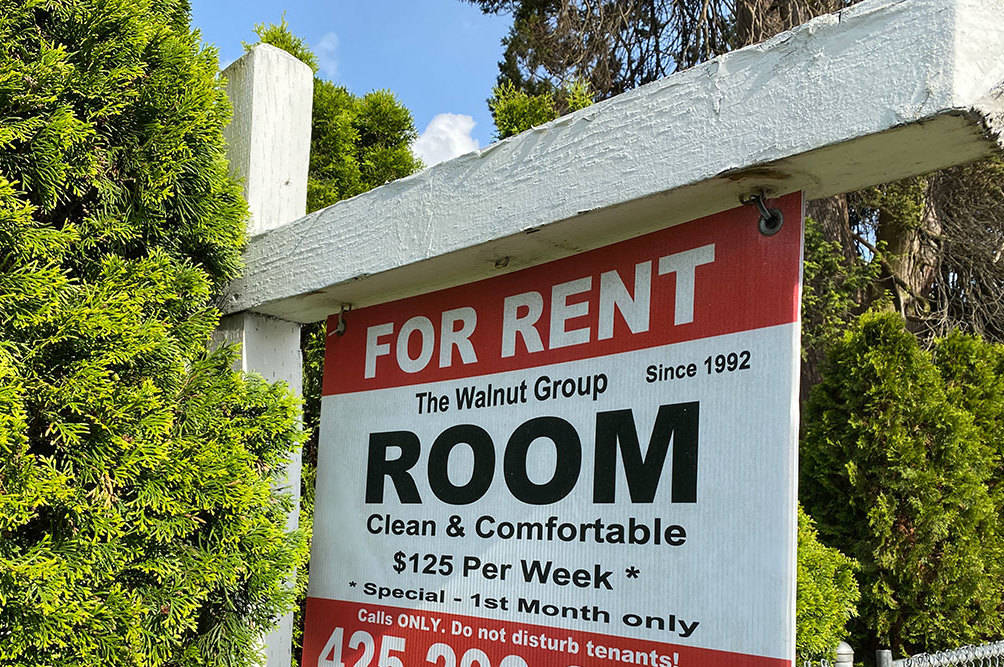