BC Ferries says that without $308 million in Safe Restart funding provided by the provincial and federal governments, the transportation operator would have incurred losses of $165 million in fiscal year 2021.

Thanks to that funding, BC Ferries posted net earnings of $21 million, down from $28.8 million in fiscal year 2020. BC Ferries has dedicated $280 million in Safe Restart funds to cover two years of expected losses due to the pandemic.

RELATED: BC Ferries passengers asked to avoid all non-essential travel amid pandemic

Those losses came from a steep decline in traffic throughout the pandemic. Passenger traffic was down by 40 per cent and vehicle traffic decreased by 24 per cent compared to fiscal year 2020. Vehicle traffic was buoyed by essential ferry traffic, which has continued to increase over previous years. The decrease in overall traffic is a record low for BC Ferries. 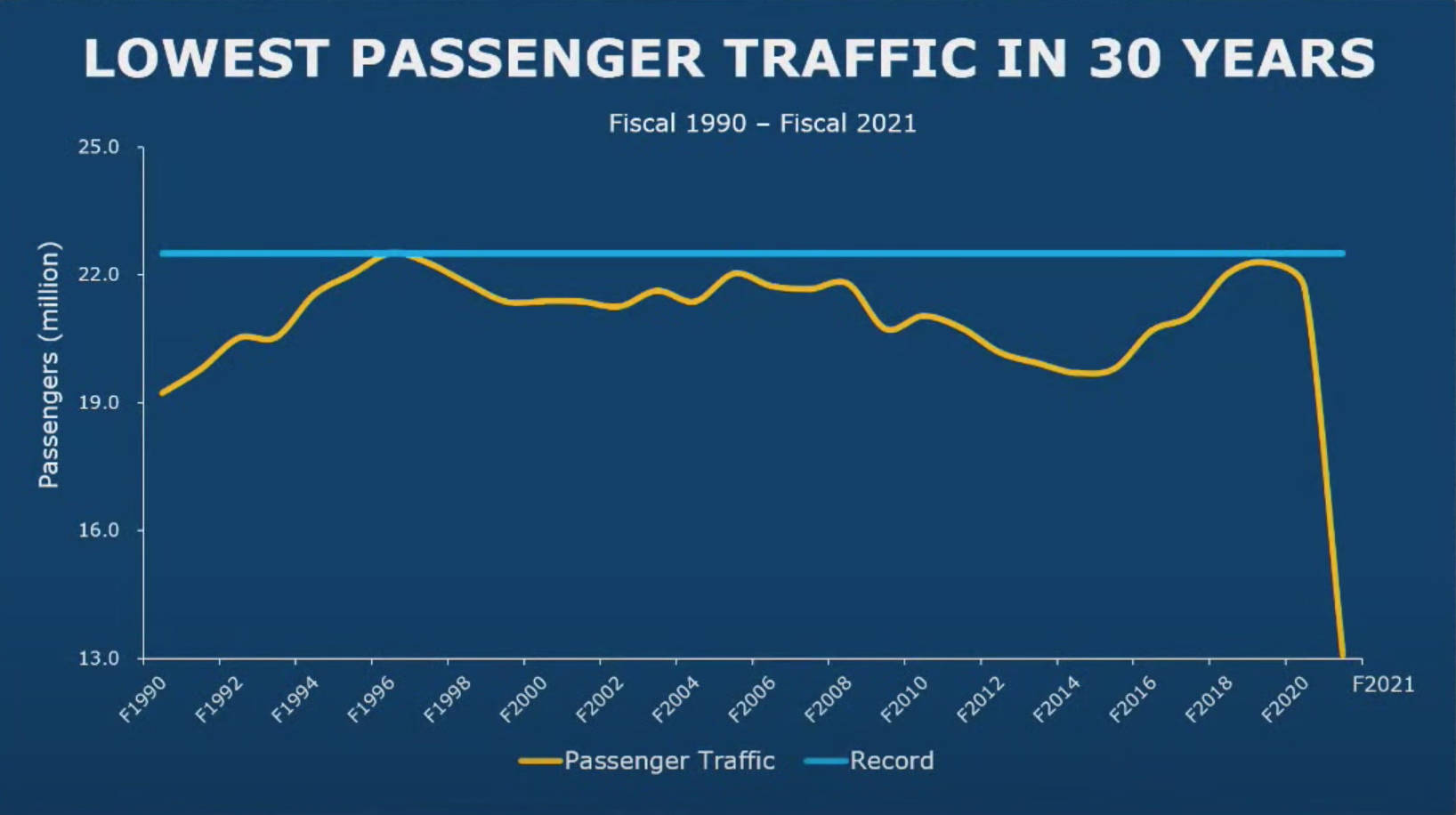 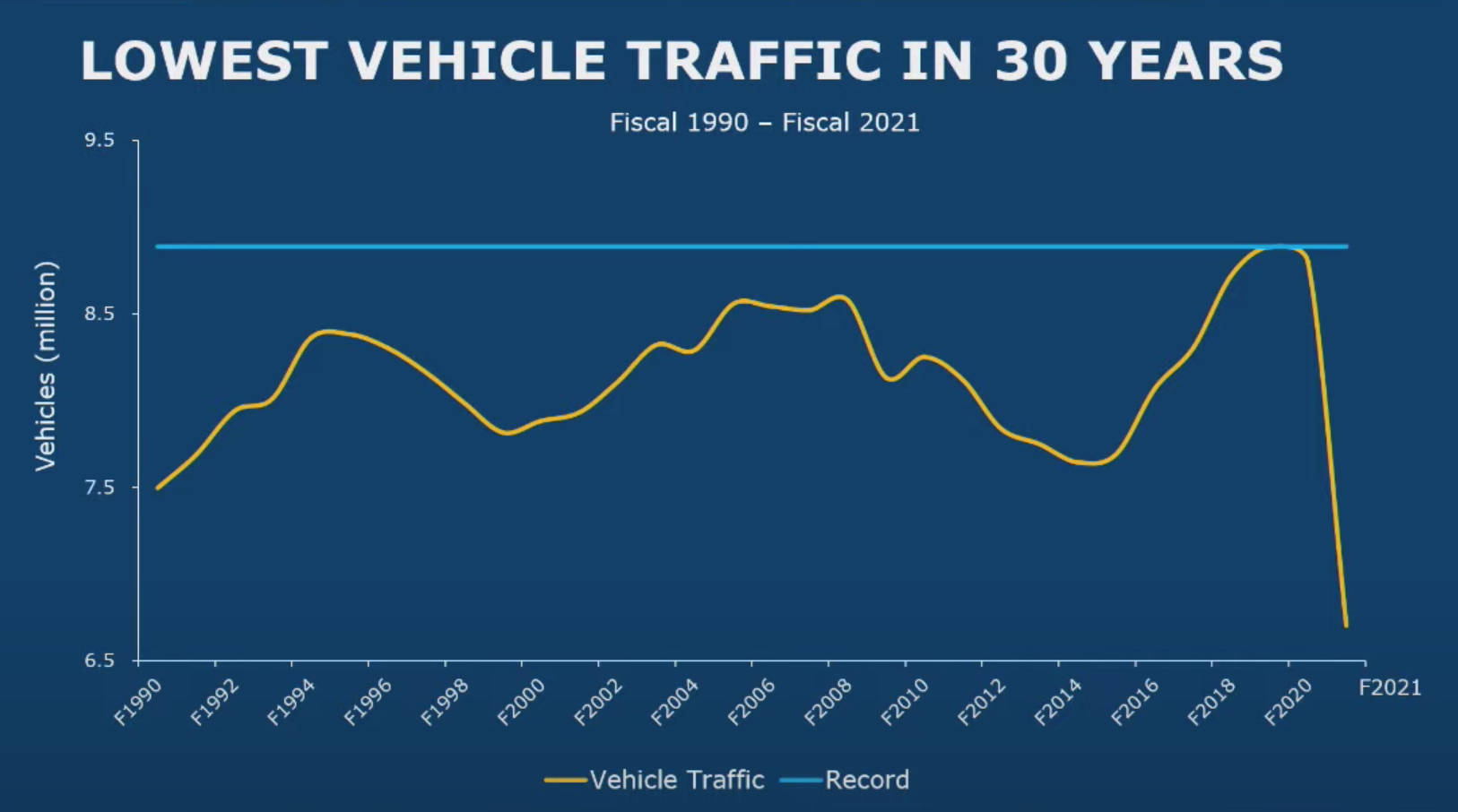 The unprecedented drop-off in traffic and revenues forced BC Ferries to defer capital projects and divert resources to operational costs. The company deferred $116 million in capital investments, reducing spending on vessels to $95.2 million, down from $186.5 million the year before. BC Ferries also reduced spending on terminal buildings to $8.7 million from $26.5 million and reduced information technology expenditures to $18.1 down from $26 million.

After a tough year, BC Ferries president and CEO Mark Collins said the company is now operating close 2019 levels but is struggling with a staff shortage due to a global shortage in qualified mariners.

RELATED: Ferry to Nanaimo’s Duke Point two and a half hours late due to staffing issue

BC Ferries is aiming to recruit more than 100 new employees to combat staffing shortages.

Witnesses sought after woman injured in park on Langley-Surrey border