Stolen rifles, stolen Christmas presents, and a recovered dunk tank are among the thefts and frauds currently under investigation by the Langley RCMP.

A man and a woman were caught on camera linked to the theft the rifles,w hich were a T3X 243 Winchester, and a 1022 Ruger.

Police are also looking for a number of other suspects. Scroll down to see photos of all the suspects.

• Two men allegedly broke into storage lockers in a residential condo in Langley City on Nov. 18, and took almost $1,000 worth of Christmas gifts.

• Someone stole a complete set of tires and rims worth $20,000 from a vehicle at the Willowbrook Chrysler car dealership overnight Nov. 11 or early Nov. 12.

• A man stole alcohol from the Willoughby Liquor Store on Nov. 7. The suspect is Caucasian, in his 20s to early 30s, and was wearing a black ballcap, a black hoodie, blue jeans, and running shoes. He was seen leaving on a “rickety old black bike,” said Largy.

• A woman allegedly stole makeup from the Willowbrook Shopper’s Drug Mart on Dec. 2. The suspect is Caucasian, 5’9”, possibly in her mid-30s, with reddish brown hair and a slightly heavier build. She was wearing a black toque, black jacket, red sweater, and track pants with a stripe down the leg.

• A woman allegedly stole electronics and a pair of green boots at the Willowbrook Superstore on Dec. 2.

• Finally, police are looking for the rightful owner of a dunk tank that was found abandoned in the Willoughby area. Police have searched their database but have no reports of a stolen dunk tank right now. If someone is missing their dunk tank, they can call the police to get it returned. 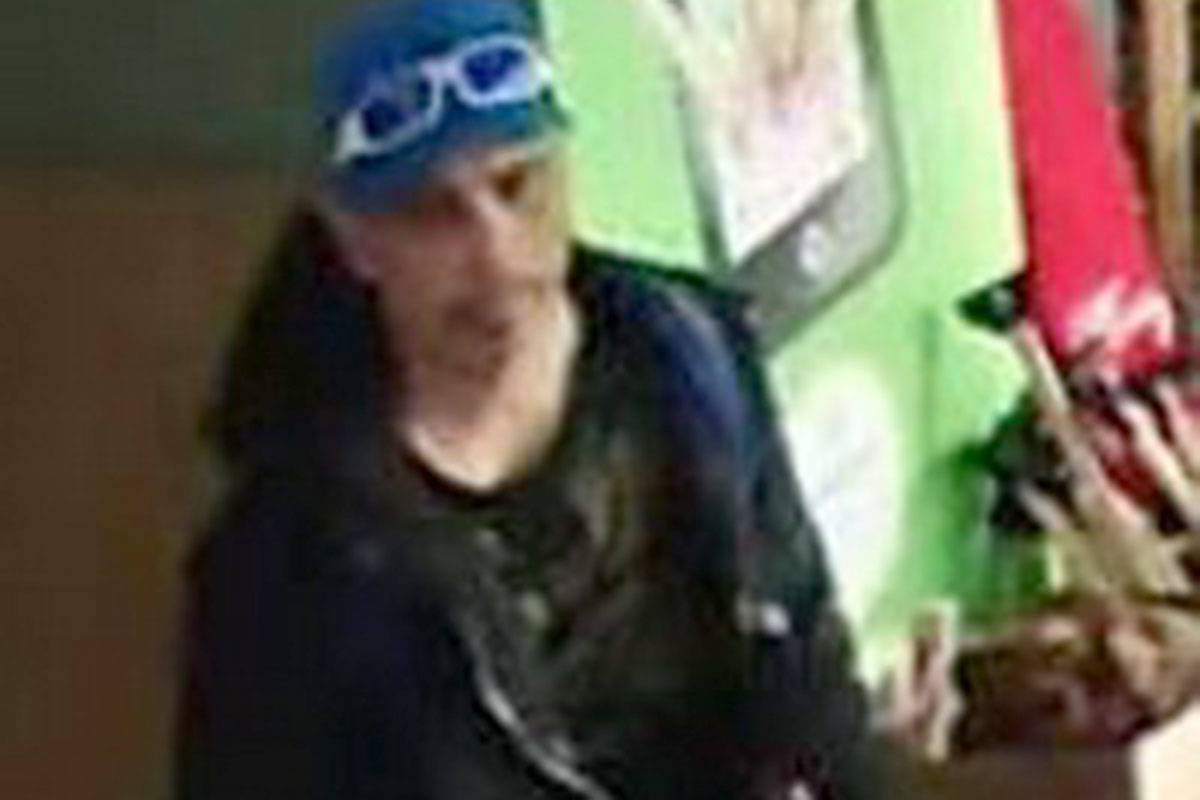 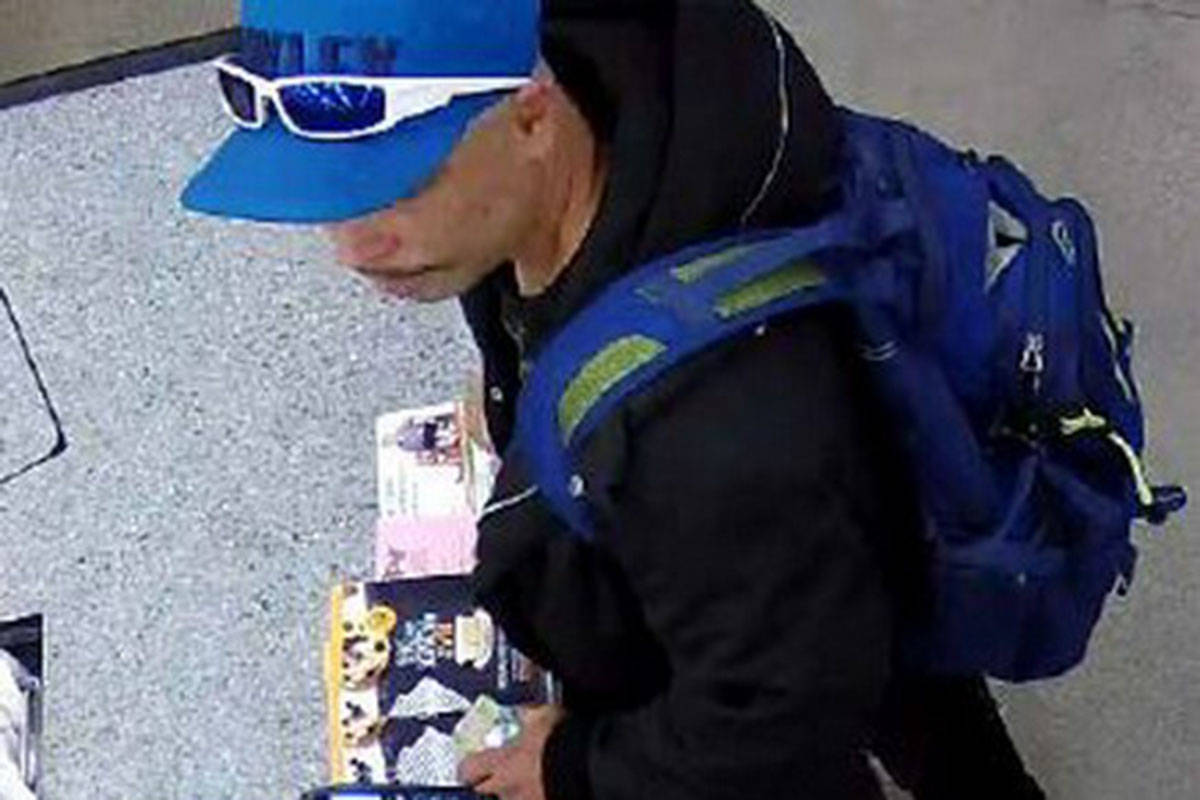 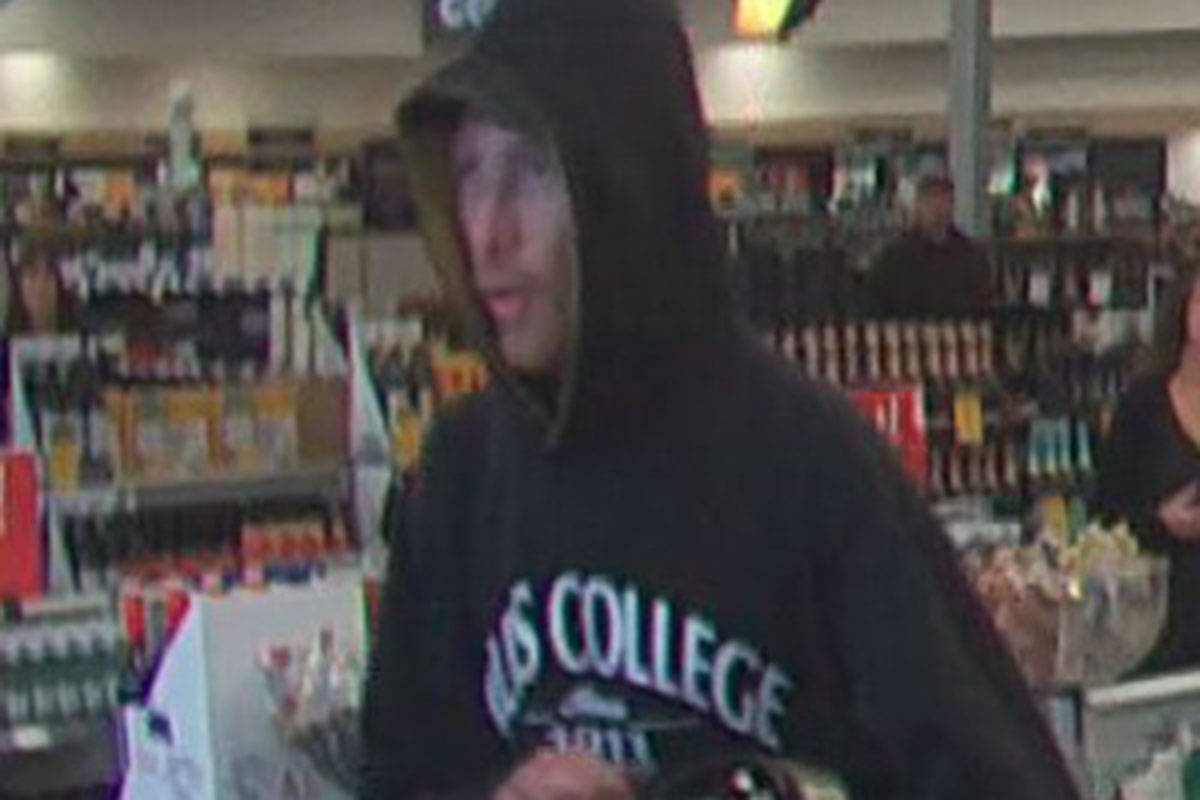 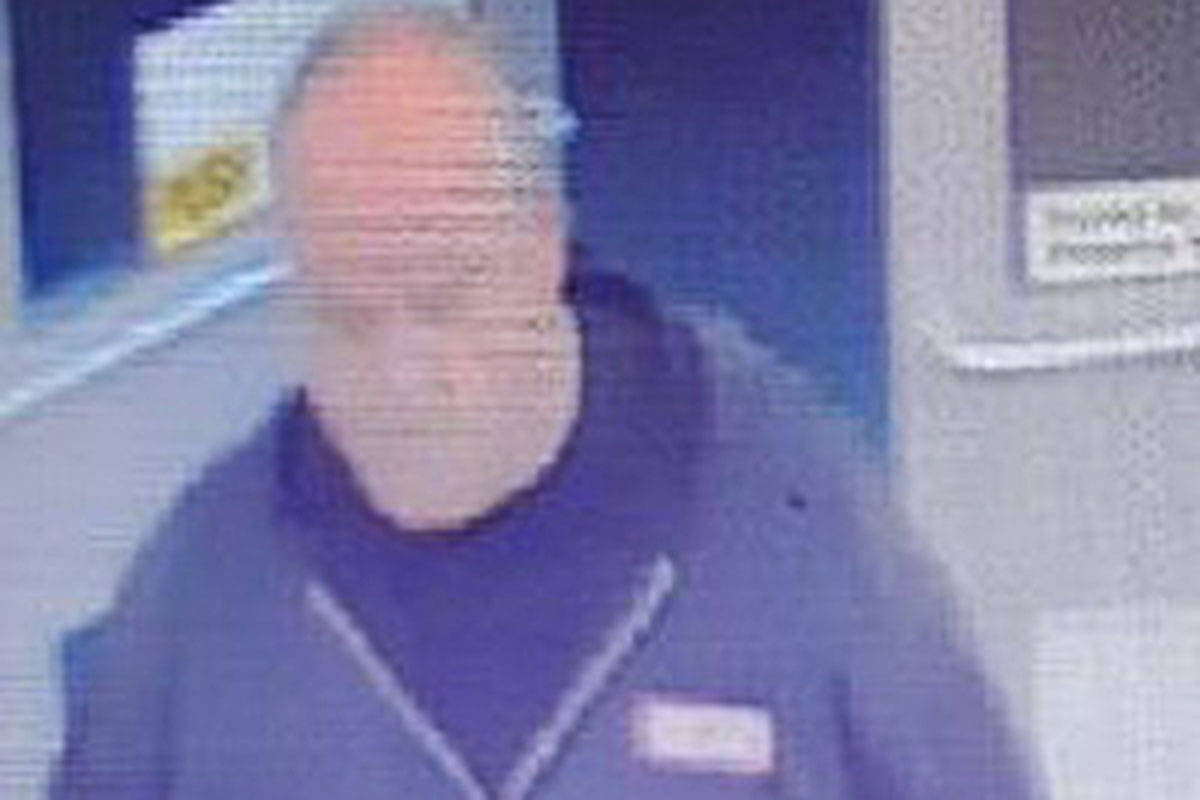 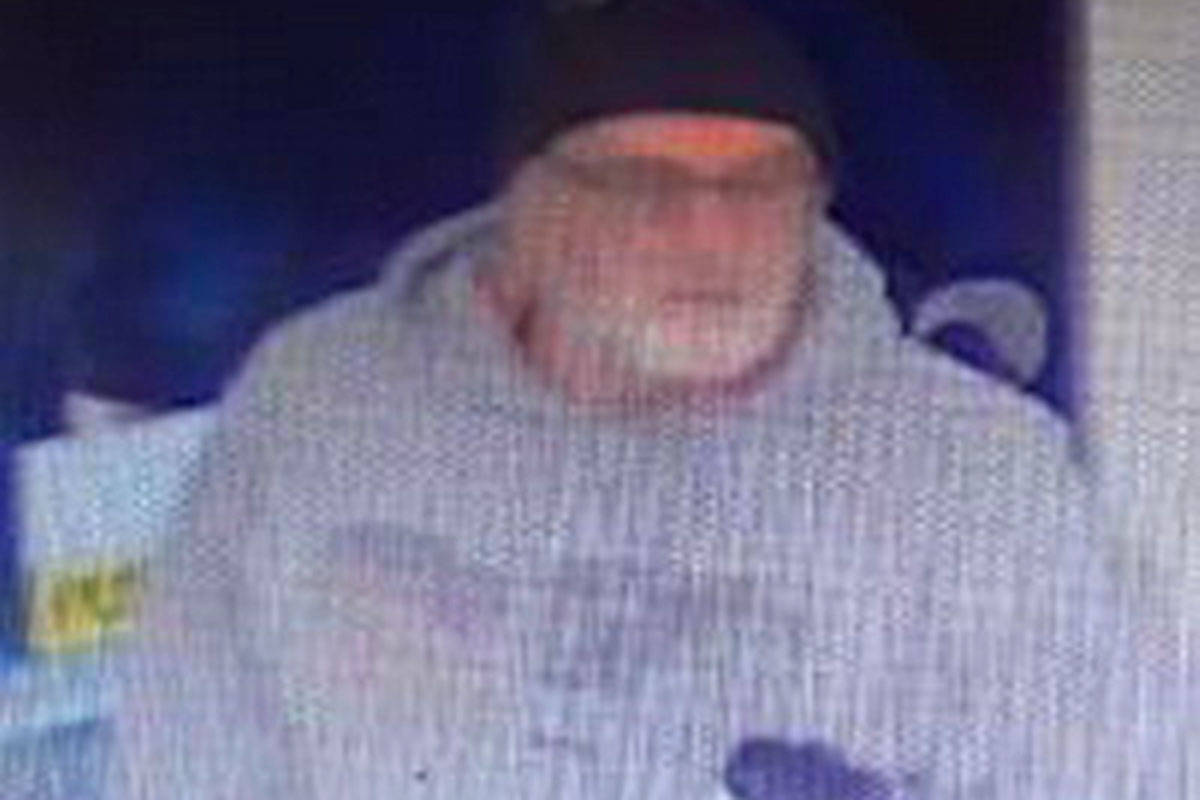 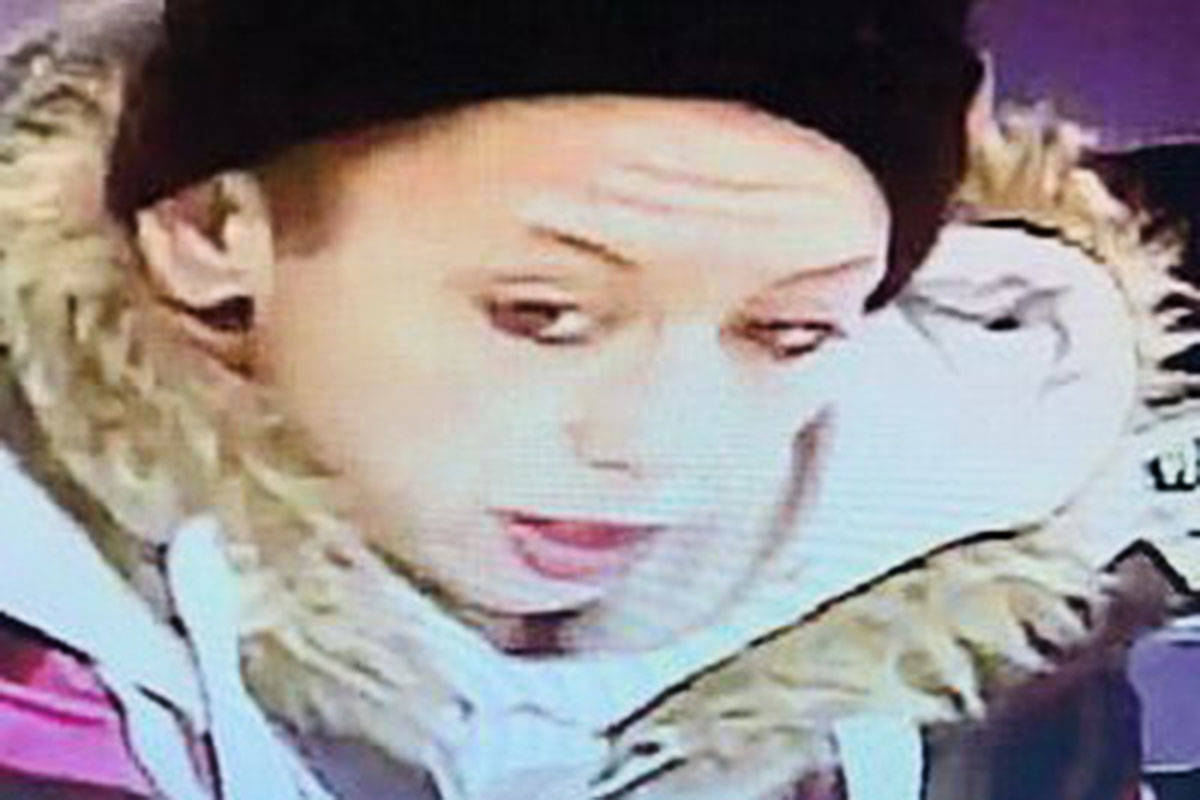 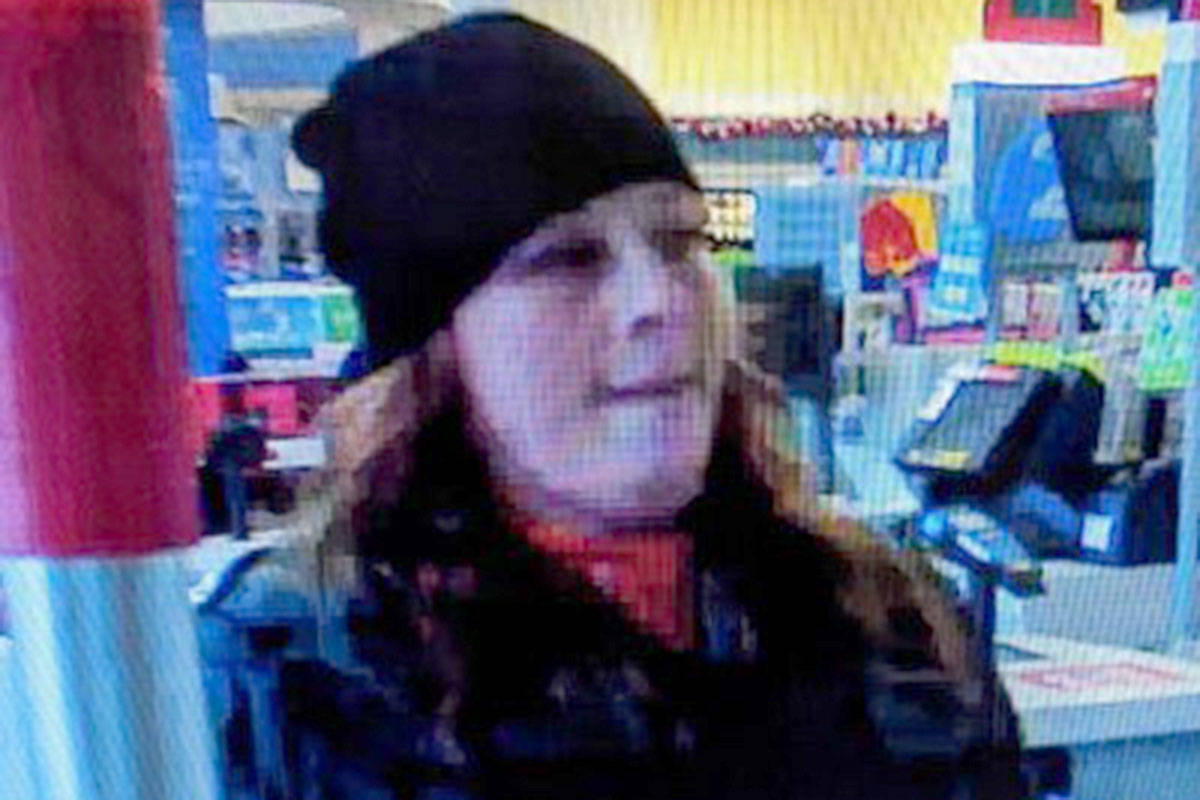 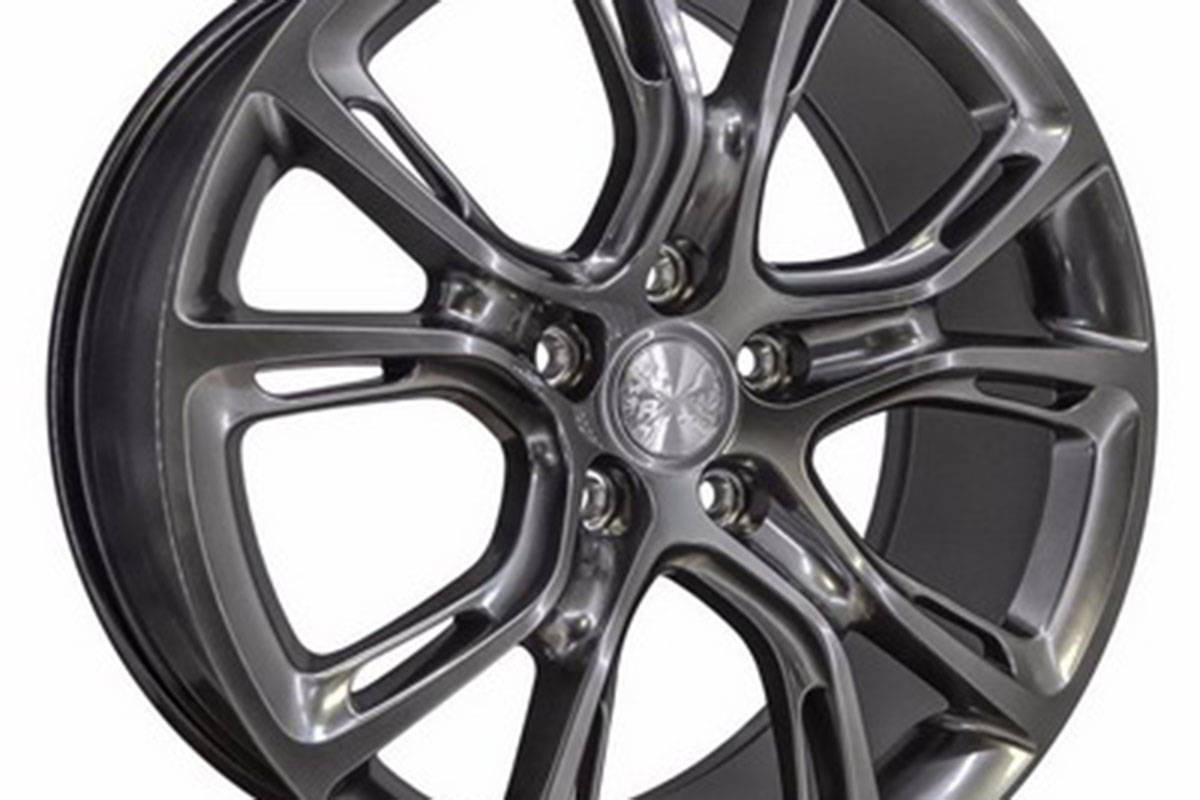 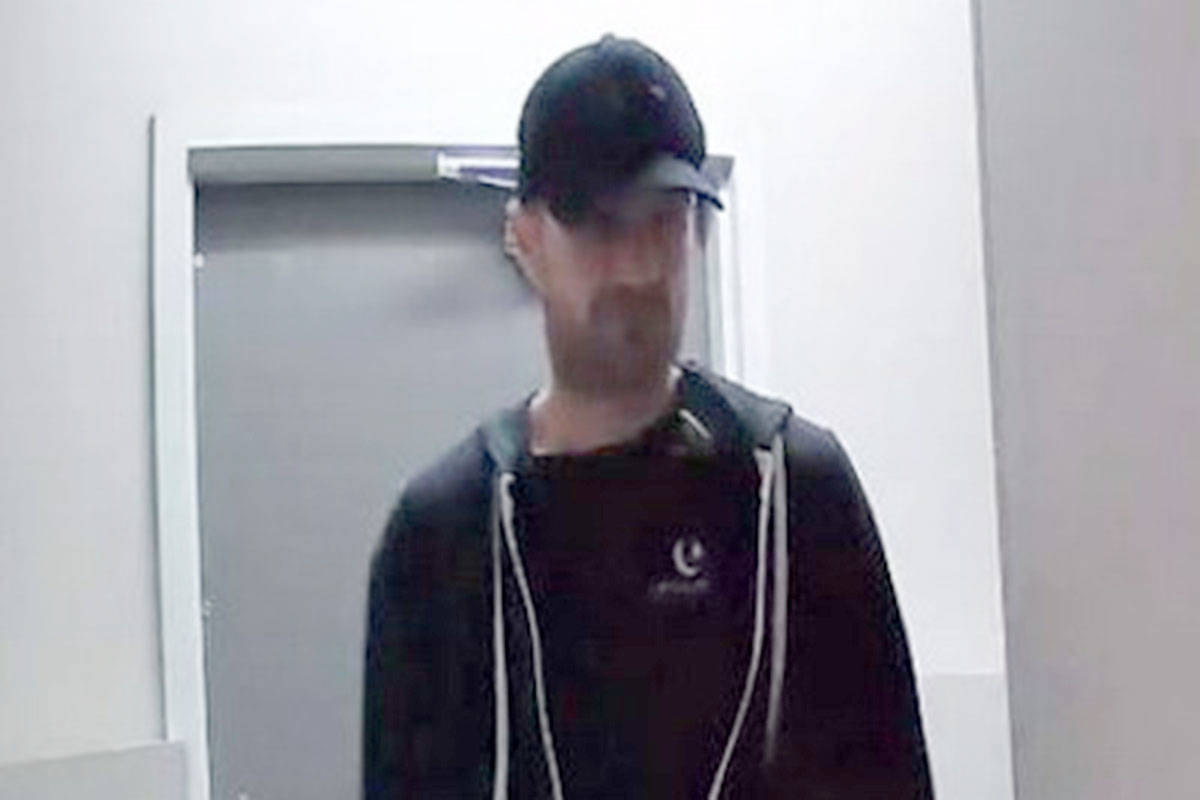 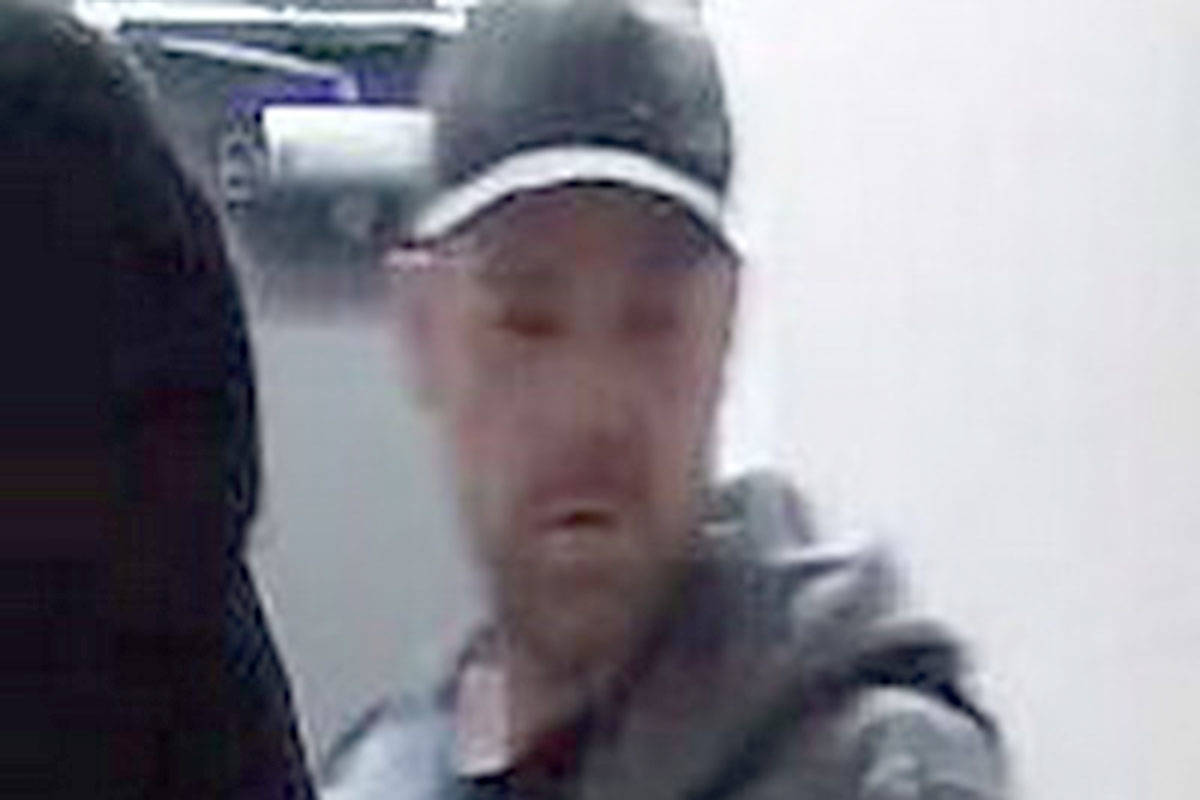 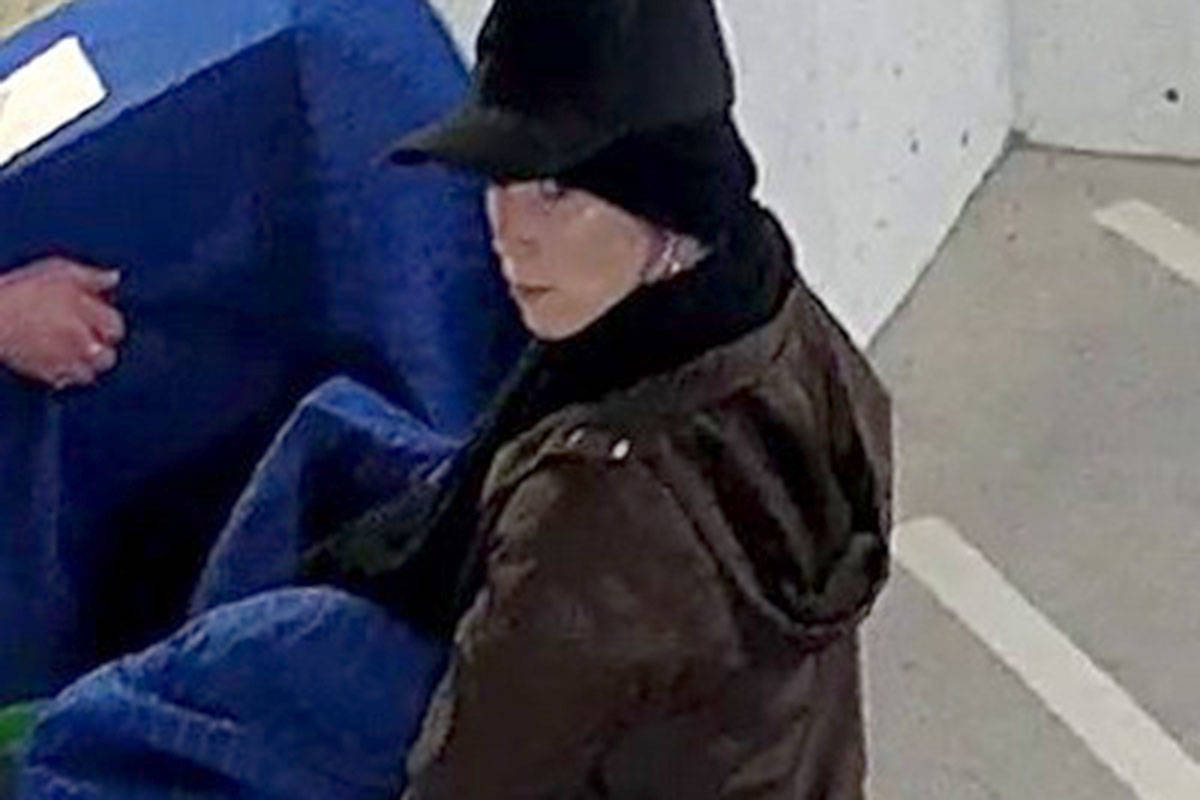 B.C. cities top the list for most generous in Canada on GoFundMe