Two men are facing public health related charges after allegedly hosting a party during the pandemic.

In a Monday (March 8) news release, Vancouver police said that two men were arrested and six attendees were each fined $230 when police broke up a gathering at a condo near Burrard Street and Alberni Street on Saturday morning.

“After repeated complaints from the public and unsuccessful efforts to convince these hosts to stop having parties, our officers obtained a search warrant and forced entry into the condo Saturday to arrest two men,” said Sgt. Steve Addison. Police had previously received 10 complaints about noise and parties in that condo.

Addison stressed that education is the top priority but that repeat offenders can face legal penalties.

“When someone flagrantly ignores the law and puts others at risk of contracting Covid, we will use our legal powers to hold them accountable,” he said.

Social gatherings of any size are currently banned in B.C., including within private homes. People who live alone may host up to two people with whom they regularly interact.

Have thoughts on B.C.’s review of the provincial Police Act? 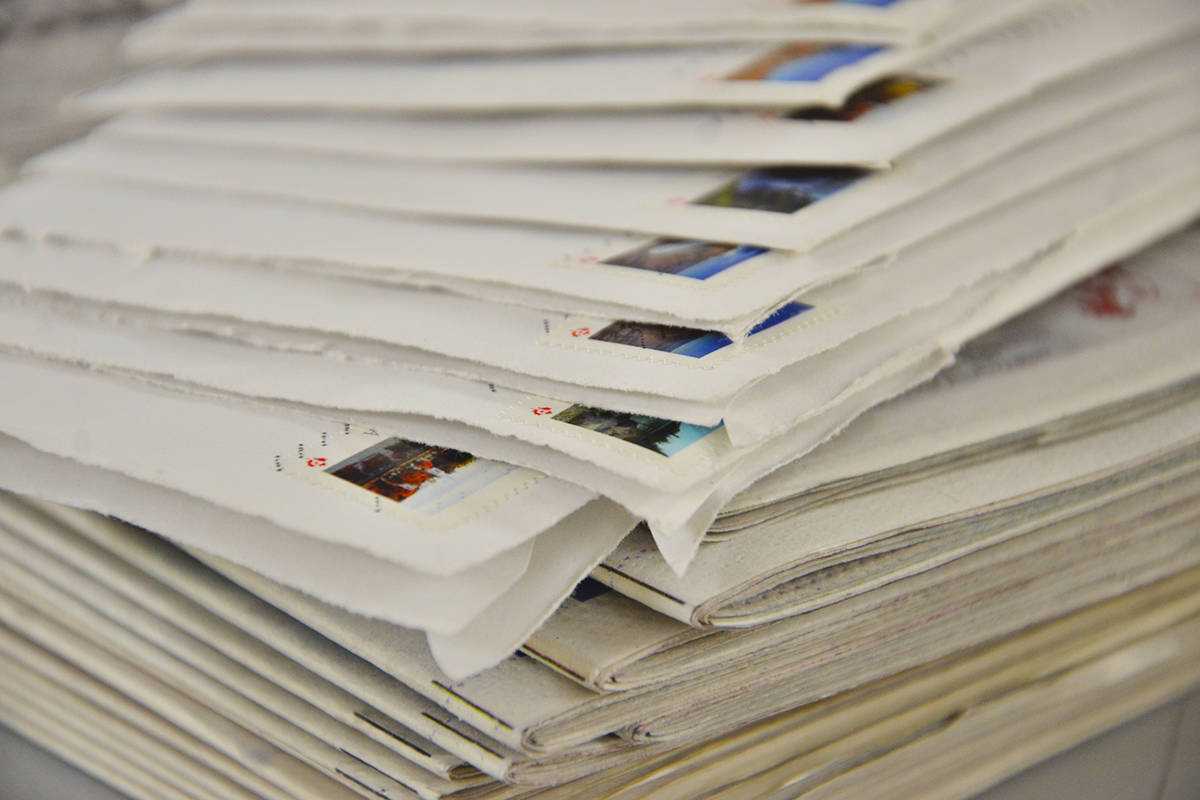