In the wake of last week’s shootings of several homeless and vulnerable people in downtown Langley, the B.C. Human Rights Commissioner is calling for more legal protection for the unhoused.

“Last week’s violence is a stark reminder of the devastating impacts of hate and violence on those most marginalized by poverty and housing insecurity,” wrote Kasari Govender, who has held the post of Human Rights Commissioner since 2019. “People who are unhoused deserve protection from discrimination and violence.”

In Langley, Jordan Daniel Goggin, 28, was killed by police on Monday, July 25 after a shooting spree that lasted more than five hours and ranged across several miles of Langley.

Two men, Steven Furness and Paul David Wynn, were shot and killed, and a man and a woman were wounded in the attacks that began around midnight and continued until 5:45 a.m.

Three of the victims appear to have been homeless, while Wynn was a resident of the Creek Stone Place supportive housing building.

Govender was speaking not only about the attacks in Langley, but about an attack on a woman in Vancouver, who was doused with flammable liquid and set on fire on Monday, July 25 in Vancouver’s Downtown Eastside.

The woman was sitting on a sidewalk at 1 a.m. in the morning when the attack took place. She suffered serious burn injuries, the Vancouver Police Department said.

The same day, someone set fire to a makeshift structure where another homeless Vancouver man was asleep. The VPD does not believe the two attacks are connected.

Govender renewed calls for discrimination on the basis of “social condition” to be banned under B.C.’s Human Rights Code, to ensure that the vulnerable and homeless can gain protection from violence and discrimination.

Her statement came in the wake of another announcement from a B.C. official whose duties included housing the vulnerable.

On Aug. 2, the CEO of BC Housing announced he was retiring abruptly. Although Shayne Ramsay did not cite the Langley attacks, he said that there were a number of attacks and violent incidents, including threats to himself. “I no longer have confidence I can solve the complex problems facing us at BC Housing,” he wrote in a Twitter thread announcing he was stepping down.

Over the past week, people who were homeless and formerly homeless were murdered, and a woman was intentionally lit on fire just a block from where I live. 3/10

In Langley and across B.C., advocates for the homeless have spent years calling for more resources.

Although since 2019, Langley has added two supportive housing facilities, including Creek Stone and a more ad hoc hotel conversion in Milner that took place during the pandemic, the number of homeless people has not significantly decreased in the community.

The high cost of housing has been cited by multiple homeless advocates over the years as a key reason why it’s hard to get people off the streets and into stable housing, and why more people were losing what housing they had. 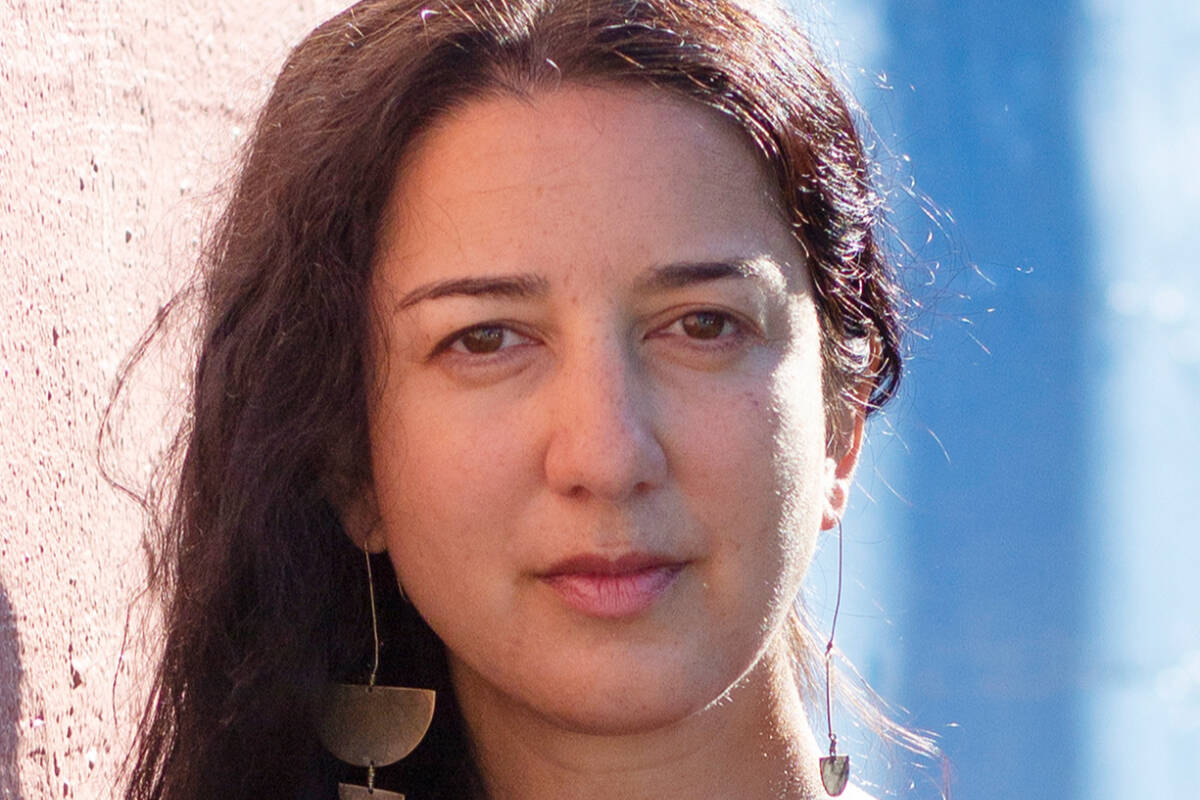 Jean Charest got his final debate audience, but will the support he seeks follow?