Hundreds of bikers attended a funeral for a Hells Angel member at Maple Ridge Alliance Church on Saturday.

RCMP and Vancouver Police also attended the funeral at the church on 203rd Street in west Maple Ridge, where hundreds of motorbikes lined the parking lot.

An RCMP officer would only confirm that it was a funeral for a member of the Hells Angels.

Last month, the body of Chad John Wilson, a full-patch member of the Hells Angel, was found face-down under the Golden Ears Bridge.

Wilson, 43, was a former member of the Haney Chapter of the Hells Angels and had joined the biker club’s newest one, the Hardside Chapter.

“R.I.P. Chad Wilson. Today is one of the hardest days I’ve had to face. Our charter, the club and the world will never be the same. You’re a Legend and your family will be with us forever my brother! See you on the other side. always us,” read a Facebook post by Jewsifer, which is linked to the Hardside Chapter’s website.

Ridge Meadows RCMP said they were working with homicide investigators.

“Mr. Wilson was a well-established member of an organized crime group and it is believed that his homicide was not random. IHIT will be engaging with numerous gang enforcement units throughout the Lower Mainland region that will be working to mitigate any ongoing violence,” Cpl. Frank Jang of IHIT said previously.

“While the motive for Mr. Wilson’s murder has not been confirmed, this is yet another reminder of the significant dangers posed to one’s life by being part of a criminal organization.”

Wilson was one of four men arrested in Spain in 2013 on allegations of smuggling cocaine and who had links to the Mission and Haney chapters of the Hells Angels.

Spanish police alleged the men were involved in smuggling 500 kilograms of cocaine into the country.

A statement from Spanish police said the investigation began after authorities were tipped off about a group of Canadian Hells Angels who were planning to ship cocaine from Columbia to Spain by sailboat.

The discovery of Wilson’s body was made just before 11:30 a.m., just west of Wharf Street and Hazelwood Street. 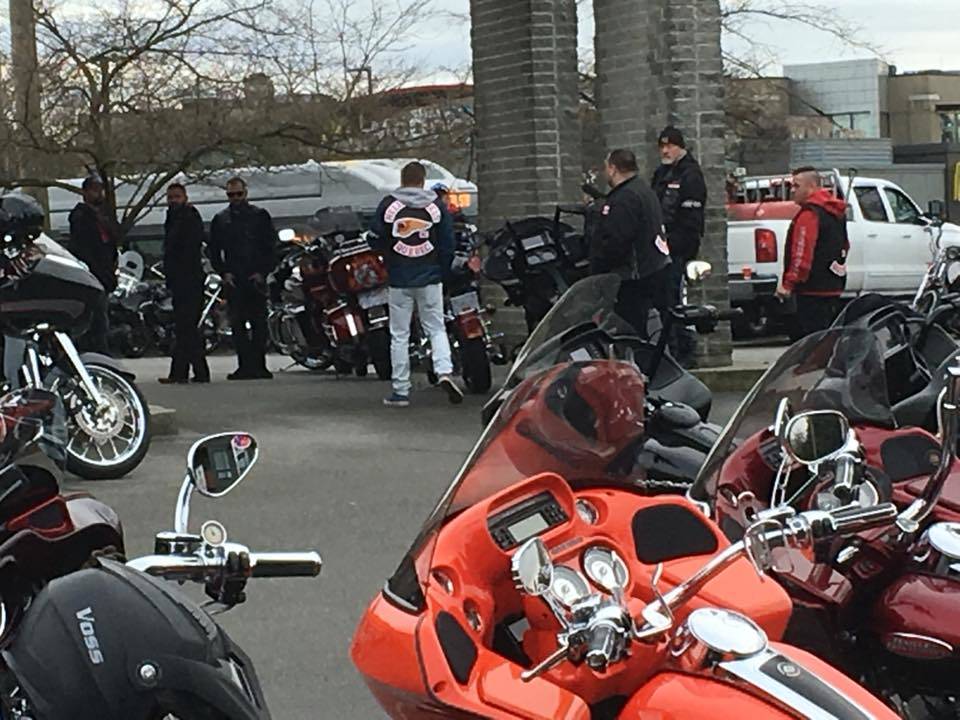 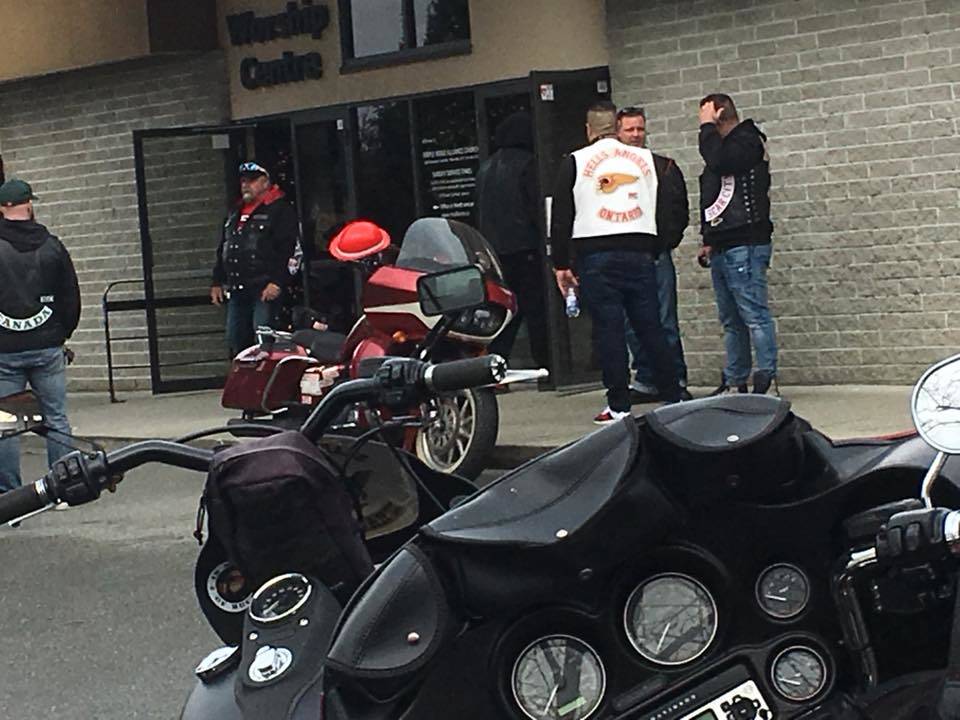 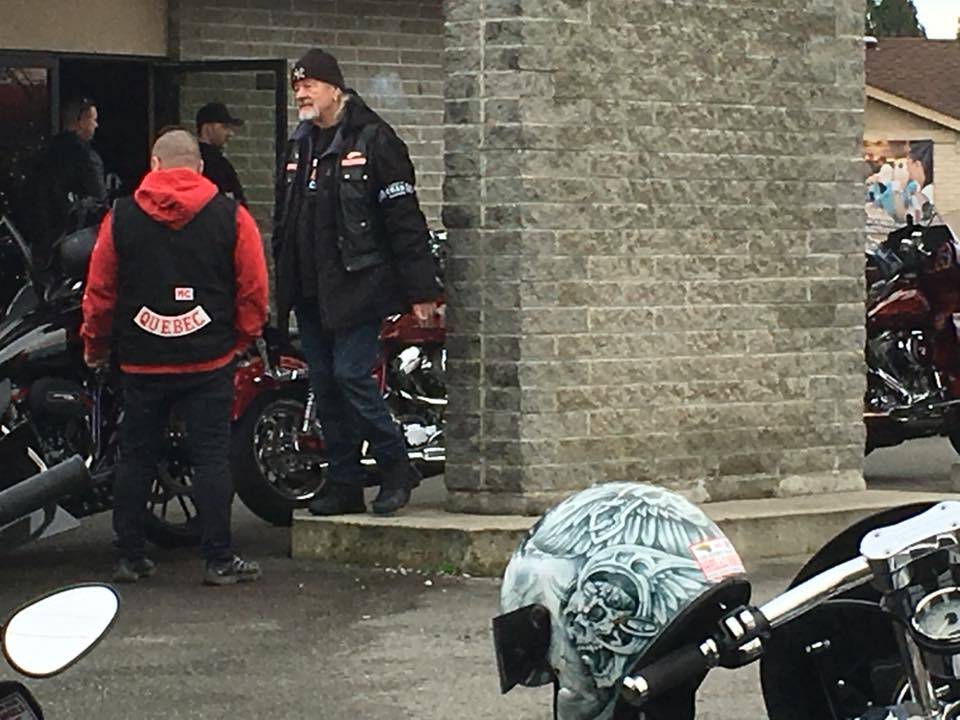 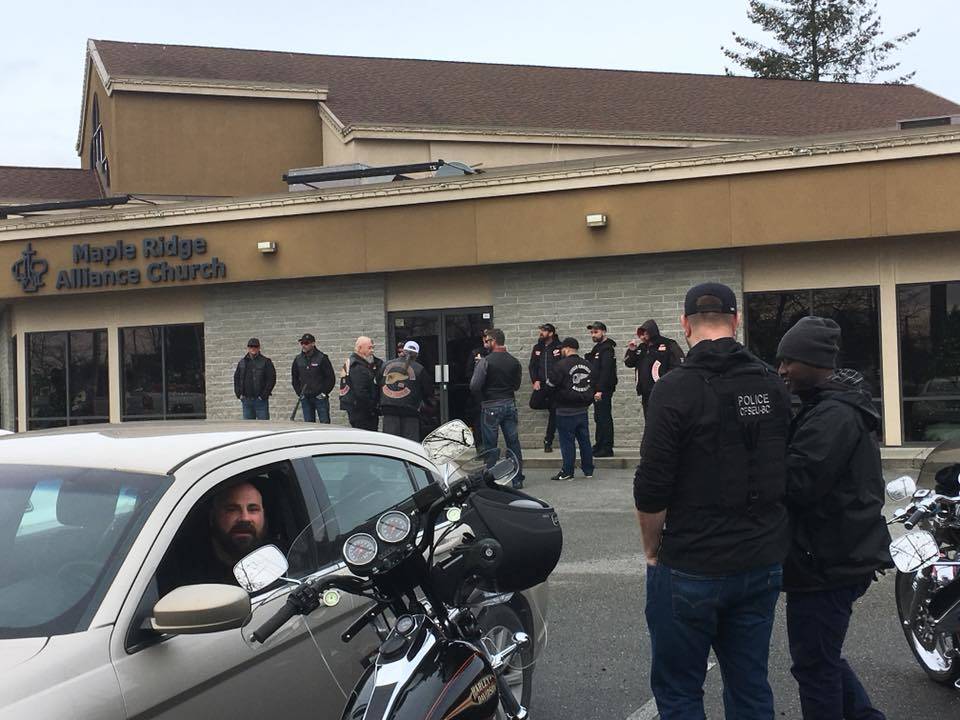 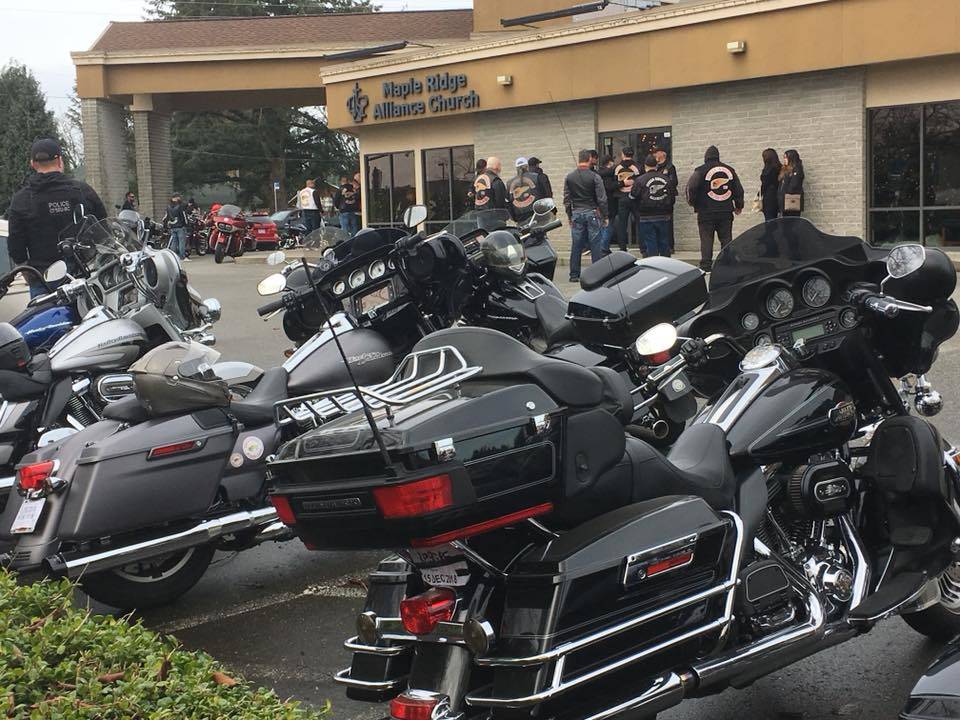 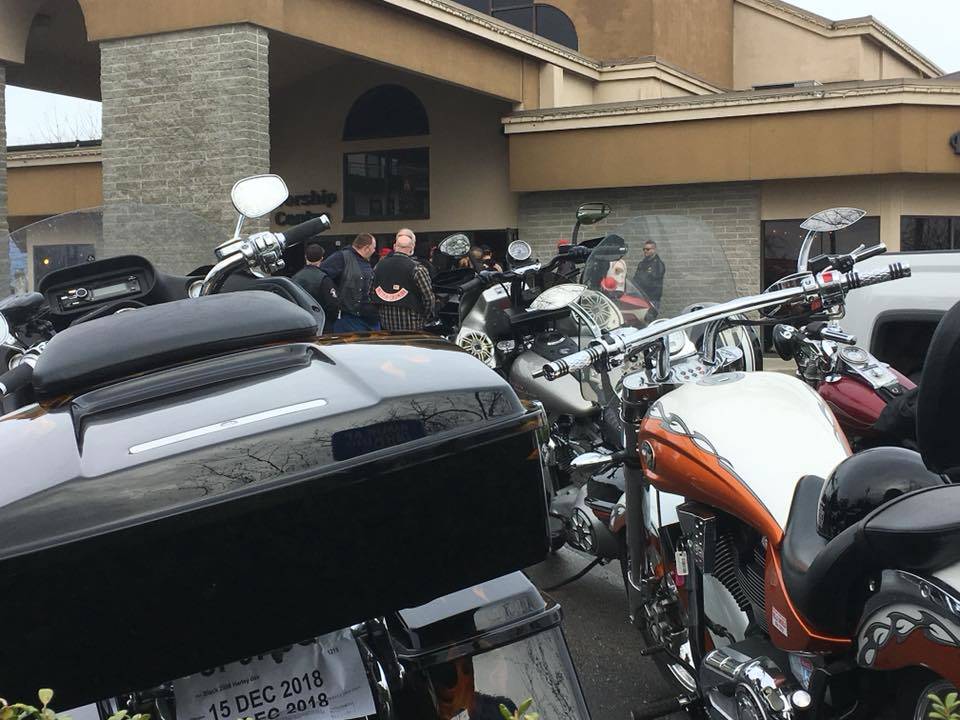 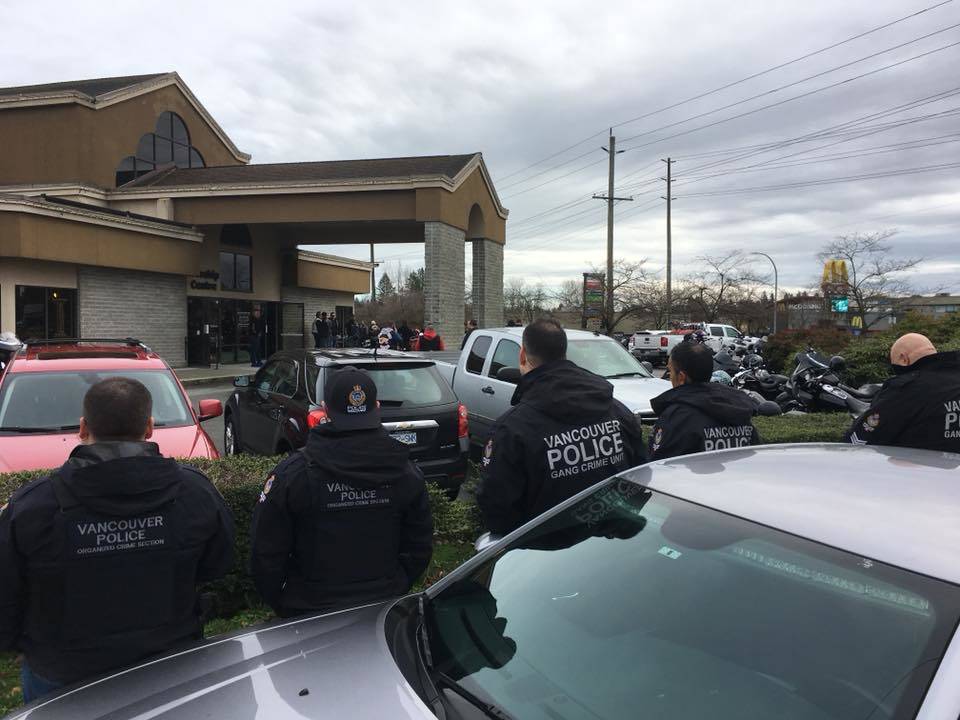 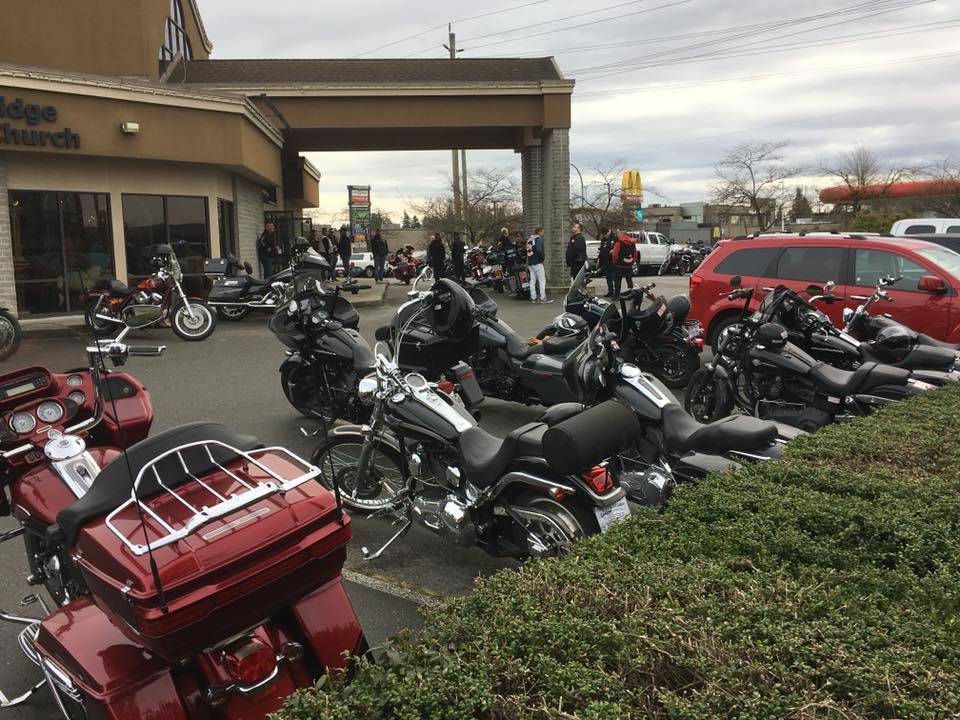 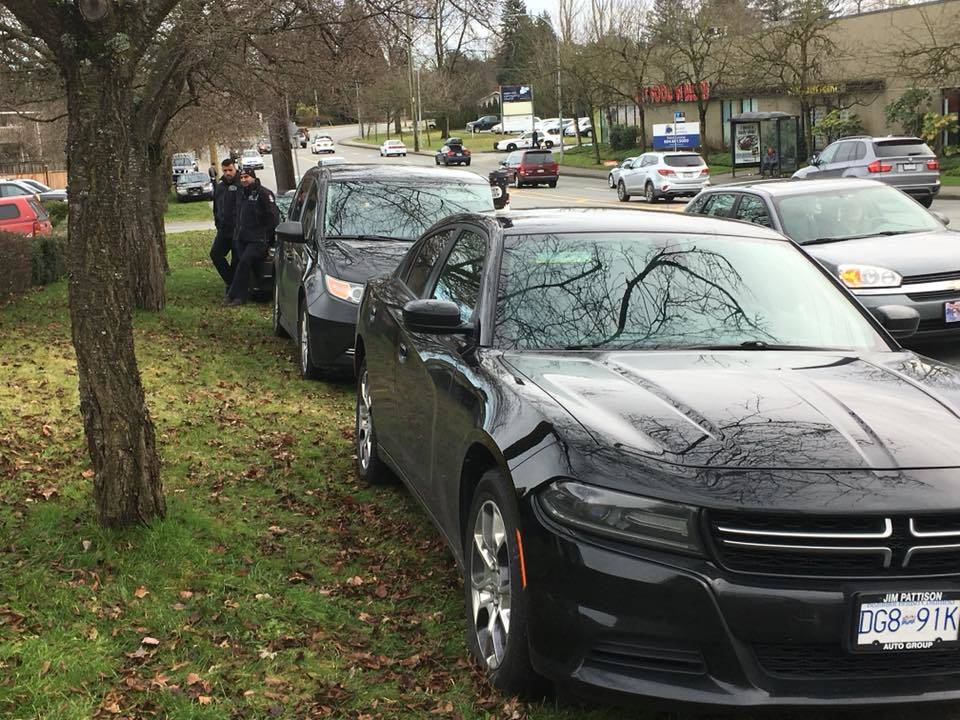 Light at the end of the tunnel for UN climate talks