Hydro power remains out for much of the Aldergrove, MIssion and Abbotsford area Saturday afternoon, more than 24 hours after the lights out went out in Friday’s ice storm.

Heavy ice on trees and branches caused numerous trees to split and shatter, sending shards of wood down onto hydro lines and the road.

Damage is so widespread and extensive that it will likely take several days to restore power to everyone affected, especially in the rural areas which were hit by the storm.

BC Hydro reports that two ice storms that hit the Fraser Valley area have caused hundreds of individual power outages and affected over 100,000 customers. As of 8 a.m. Saturday, there were 36,000 customers without power and 82,000 have been restored. The hardest hit areas were Abbotsford and Mission.

Freezing rain adds weight to branches and trees. This results in them breaking and coming into contact with BC Hydro’s electrical equipment. Difficult and dangerous conditions – icy roads, poor visibility, and falling trees – and extensive damage have created challenges for crews.

Restoration efforts will continue throughout the day. Crews have been brought in from the Southern Interior and Vancouver Island to assist with repair work.

Crews are receiving reports of downed power lines. A downed power line is considered an emergency situation and members of the public should stay at least 10 metres back and call 911 immediately. BC Hydro crews will work together with first responders to make the area safe.

BC Hydro appreciates its customers’ patience as repair work continues and will provide updated estimates for power restoration as they become available at bchydro.com/outages. 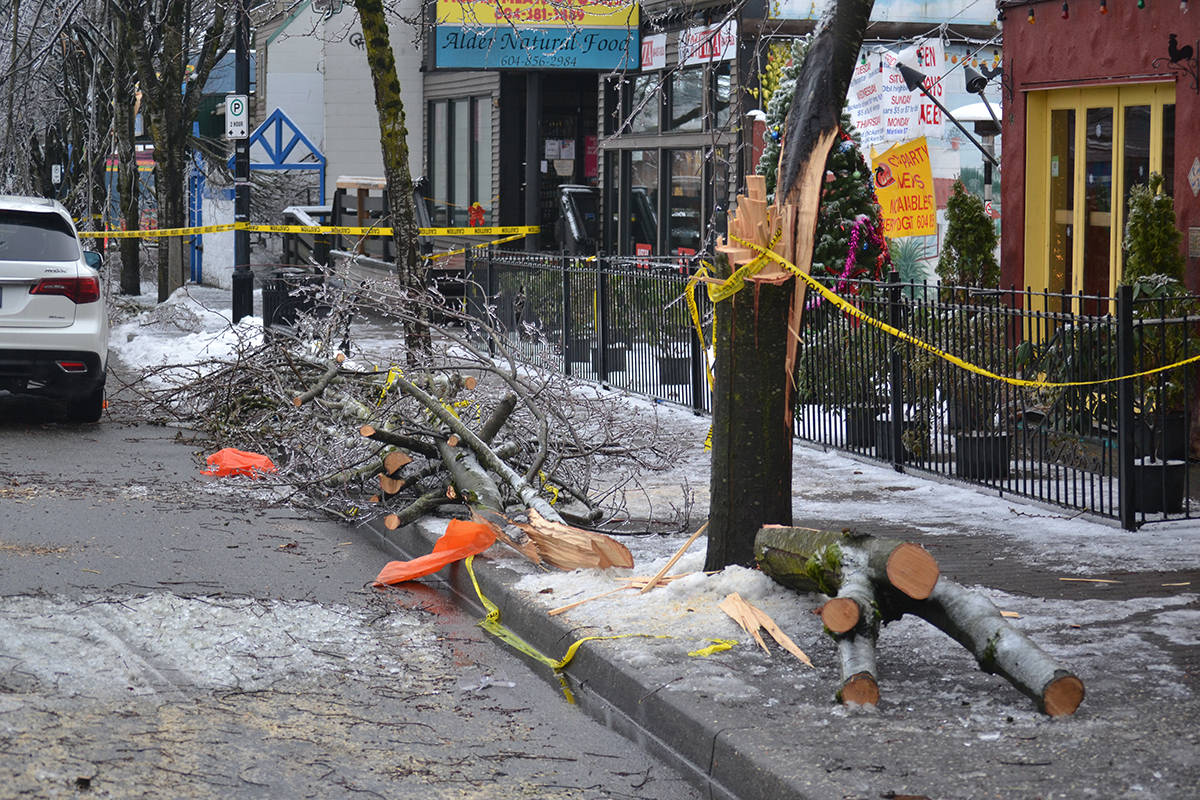 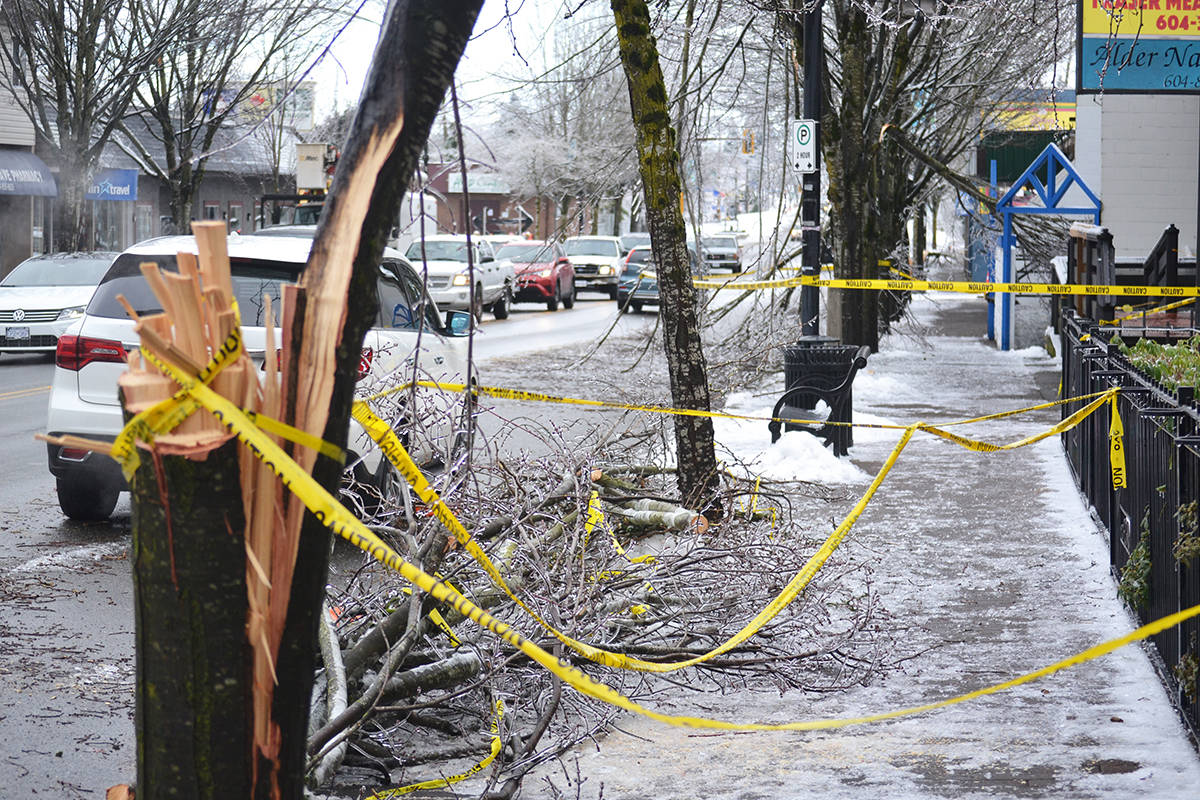 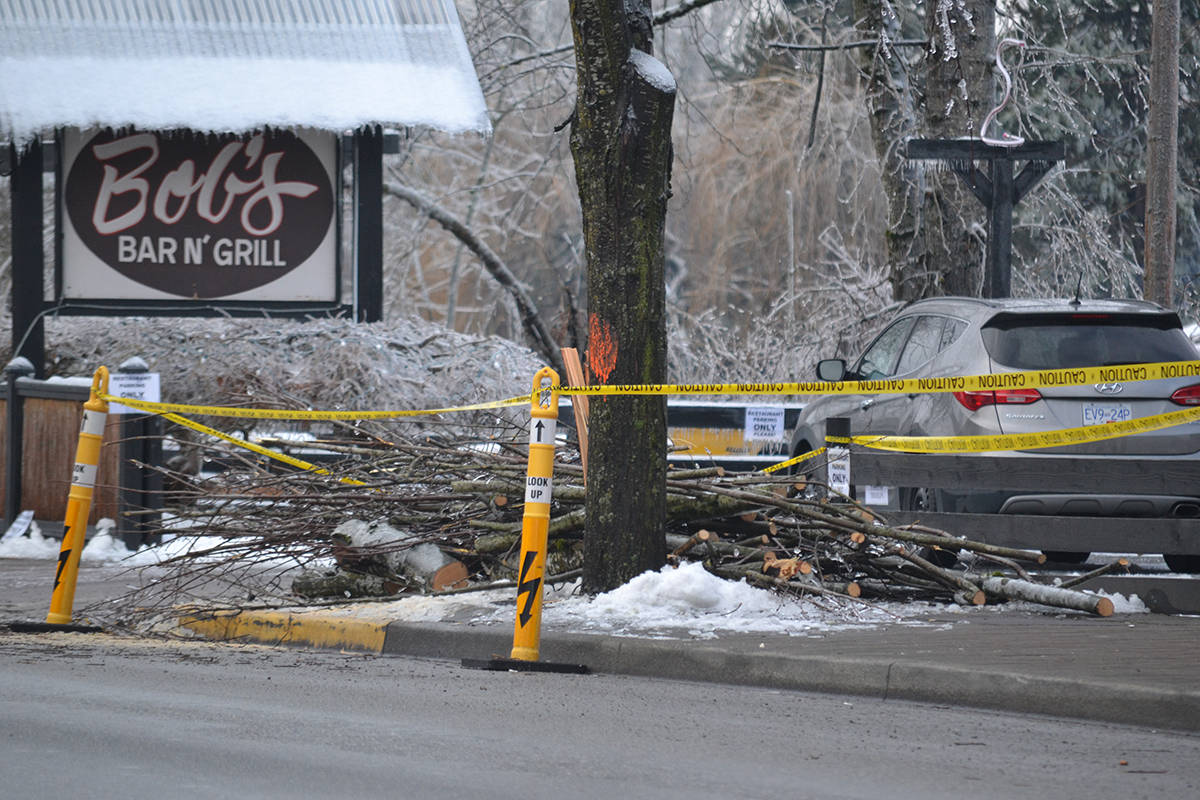 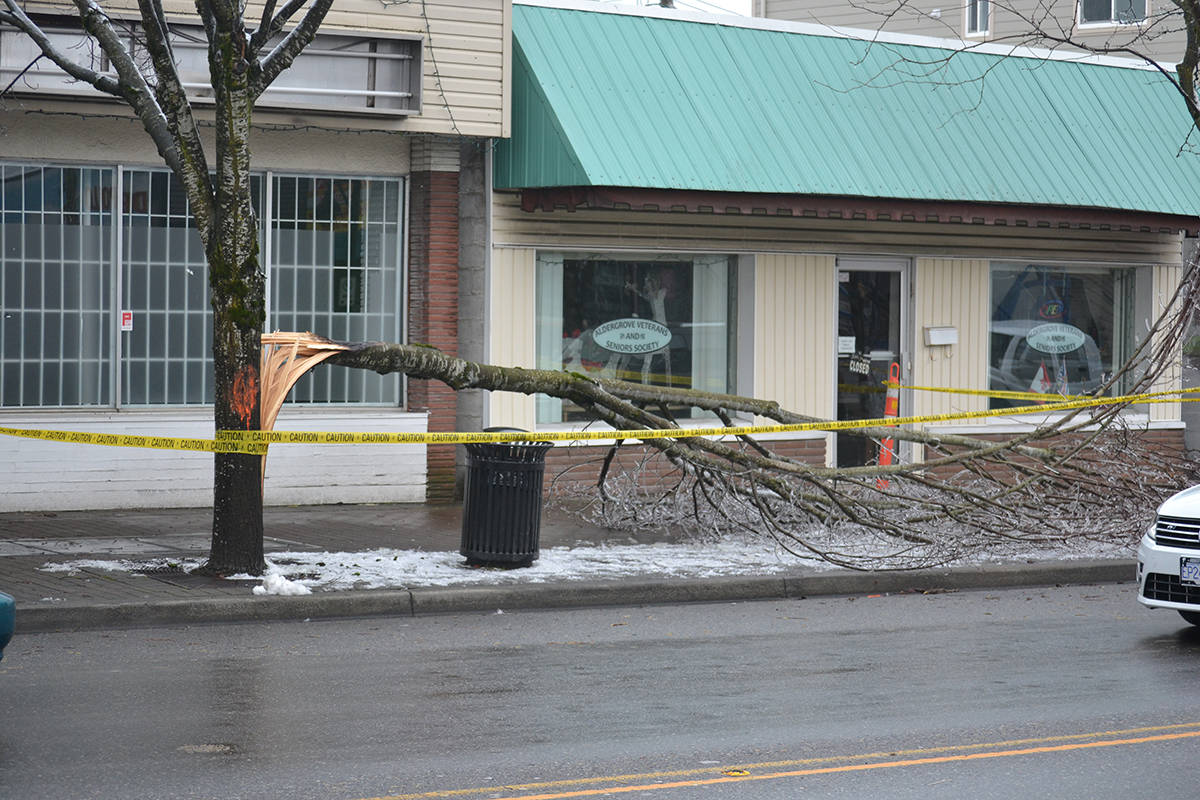 The year in education