A rising tide caught a couple of teens off-guard near the White Rock Pier Tuesday evening, prompting White Rock Fire Department to come to their aid.

WFD Deputy Chief Ed Wolfe said the teens were swimming out to the dock attached to the pier, but couldn’t make the swim back to shore.

“The tide had come back a fair bit and I guess one of them couldn’t make it back,” Wolfe said.

The teens’ cries for help, which one person reported hearing from Oxford street, initiated the call to first responders. B.C. Emergency Services, the RCMP and fire department swarmed the beach.

Wolfe said a kayaker on scene assisted with the rescue by bringing the teen back to the pier’s dock so he could be accessed by emergency personnel.

“You always have to consider the tide when you’re swimming in Semiahmoo Bay here because it’s such a significant swing,” Wolfe said.

“It certainly can catch you off guard. Before too long, you can find you’re in over your head and you’re a long ways out when the tide is coming in.”

Wolfe said the teens were not injured.

“They were just cold and tired. They had been in the water for a significant amount of time – tired out. When you’re in the cold water, it does zap your energy.”

The White Rock Pier is still closed for construction after a Dec. 20 wind storm destroyed the mid-section of the structure.

The City of White Rock says the pier will be open by Aug. 31. 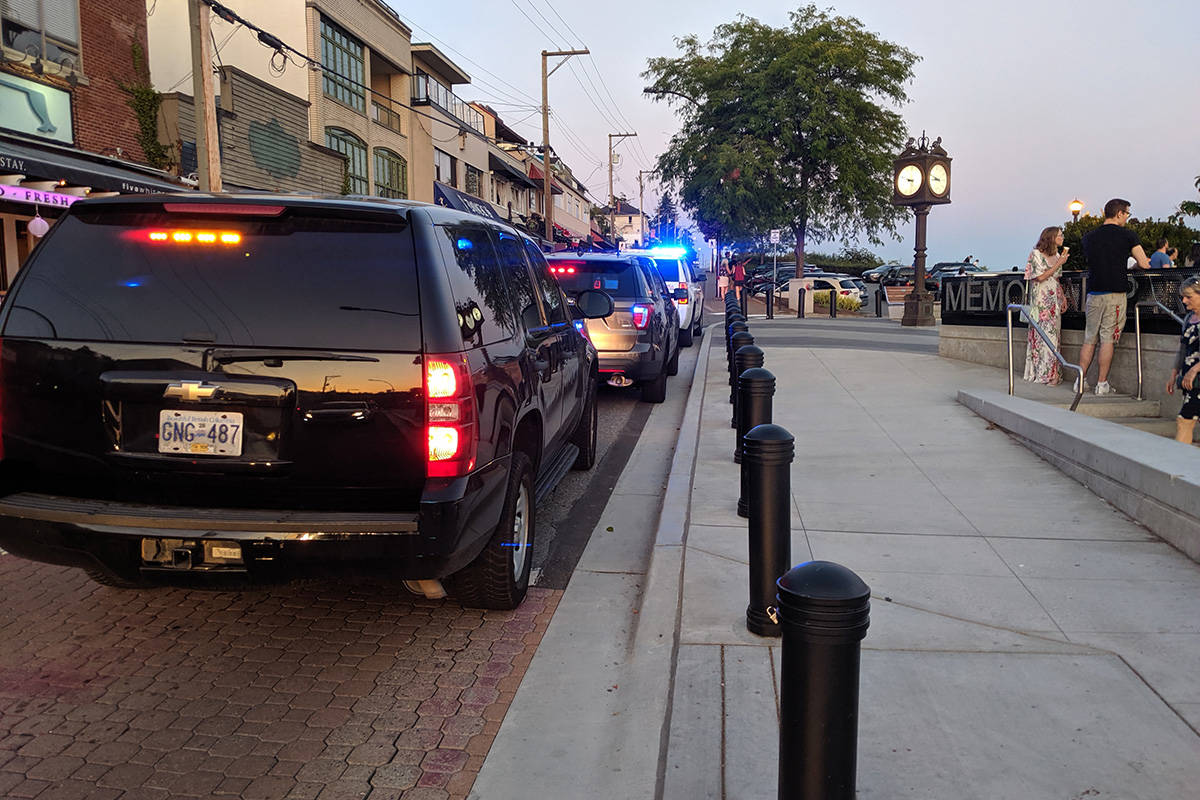 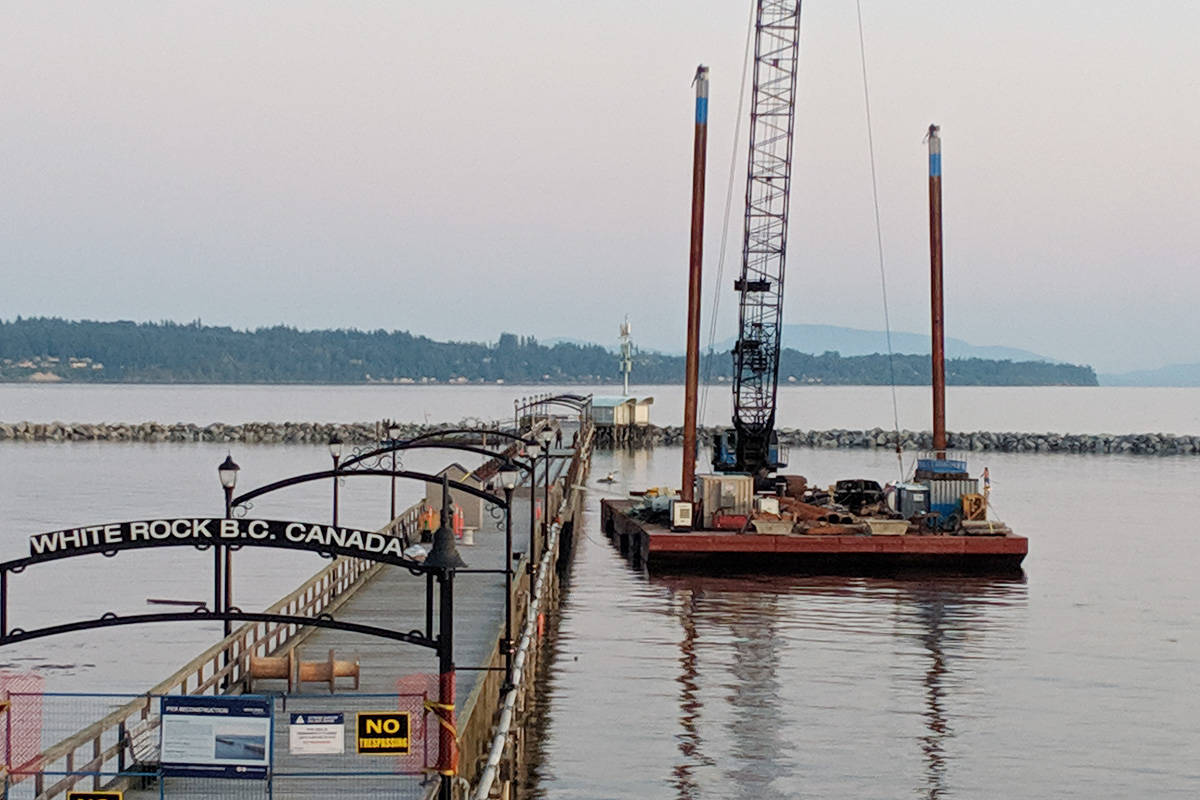 Two heat records broken in B.C. as summer heats up

Hundreds to ‘Ride for Refuge’ in the Fraser Valley this fall