A dedicated community volunteer is this year’s HD Stafford Good Citizen of the Year Award winner.

Michael Jackstien, who received the award at the Greater Langley Chamber of Commerce’s annual Christmas dinner on Tuesday evening, has been a valuable contributor to the community, according to Langley City mayor Ted Schaffer, who wrote a letter of support on Jackstien’s behalf.

“Michael Jackstien has been active as a volunteer in this community for many years and has contributed countless volunteer hours to making our community a desirable place to call home,” Schaffer wrote.

The award honours a Langley resident who contributes the most towards bringing together business and citizens to make a difference in the community.

Jackstien was president of the 2010 Township of Langley BC Summer Games Committee, as well as a key contributor to the Winter Olympic Torch Relay, the 2013 Special Olympics BC Games, and the 2014 BC Senior Games, noted Schaffer.

Schaffer also noted that Jackstien has shared his expertise on numerous local committees, and “invested time and energy in the future of our children through his work as a director with the Langley Community Music School and the Langley School District Foundation.”

“Michael is a kind and thoughtful individual; his quiet leadership is inspiring,” wrote Kruger in his nomination letter.

“He is a natural mentor, his calming demeanor immediately puts people at ease, and his leadership has a way of bringing out the best in everyone.”

Accepting the award from Chamber president Jack Nicholson, Jackstien called it ‘a real honour and a great surprise.”

He told the audience that the work he has done with both Township and City “has certainly given my life a lot of meaning. It’s nice to give back.

“For many years I wasn’t a part of the community, but once I was, it really sort of filled in all of the blanks in my life and I really appreciate it.”

Since 1980, the Chamber of Commerce has offered the award to a deserving Langley resident to thank them and recognize their contribution to the community.

The award is dedicated to the late Harold Stafford, who, according to the Chamber, “worked relentlessly on new initiatives to make Langley a better place to live and do business. 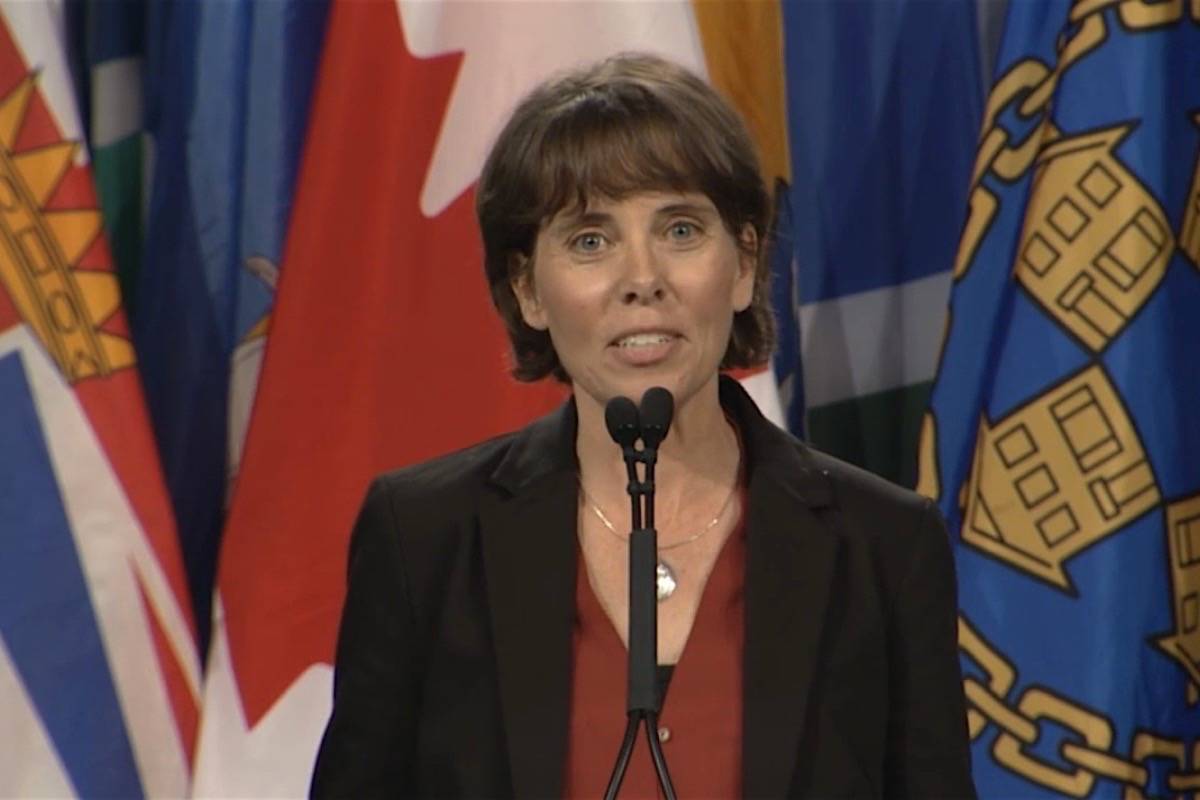 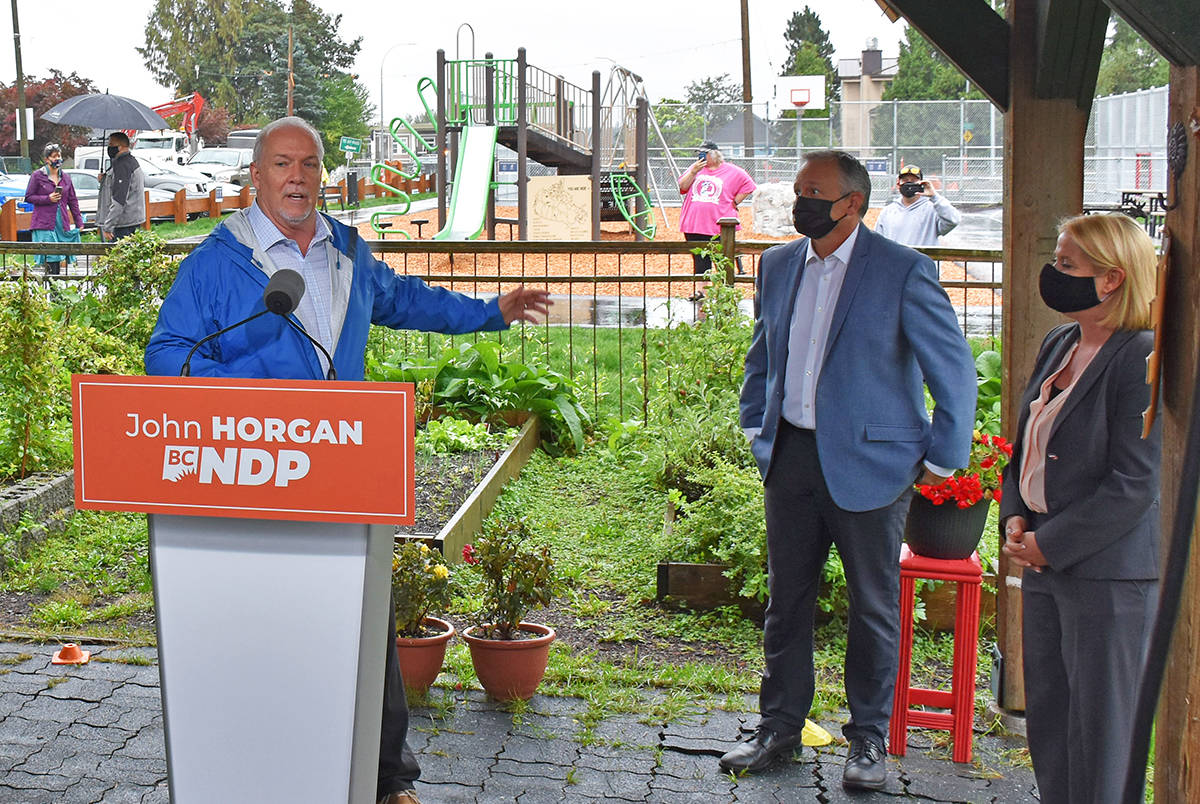