A B.C. Supreme Court judge in New Westminster has begun hearing arguments that will decide the fate of an 88-year-old Glen Valley man who ran down a flagman in Fort Langley on Feb. 25, 2008.

Pool was charged after the pickup truck he was driving westbound on River Road struck and killed 52-year-old Terrance Mitchell, a Pitt Meadows resident working for the Township of Langley.

Mitchell was flagging at a road construction site near the junction of River Road and Mavis Avenue.

He left behind a wife and large extended family.

The sentencing hearing began Friday and will resume in March.

While Pool has no criminal record, the court has been told that he continued to drive even even though his driver’s licence expired in 2001, after doctors declared him unfit because of poor eyesight.

Pool’s lawyer is arguing that his client should not be jailed because of his advanced age. 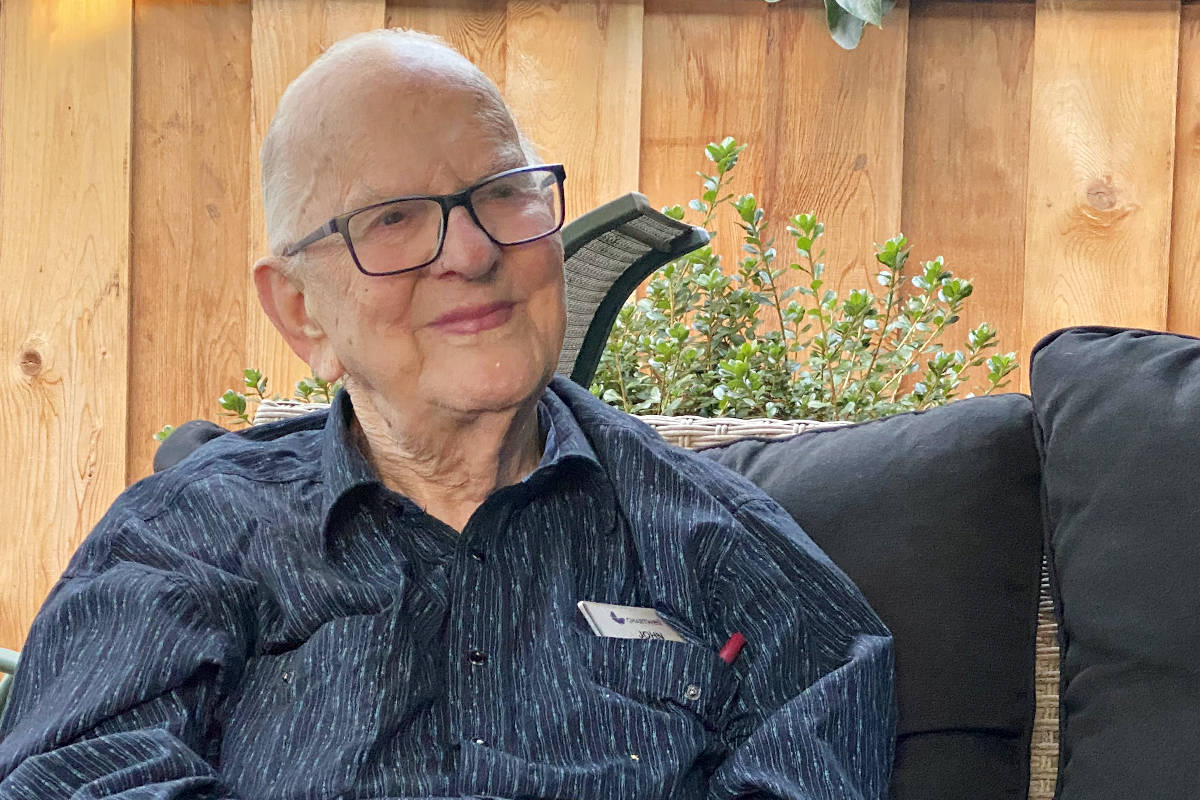 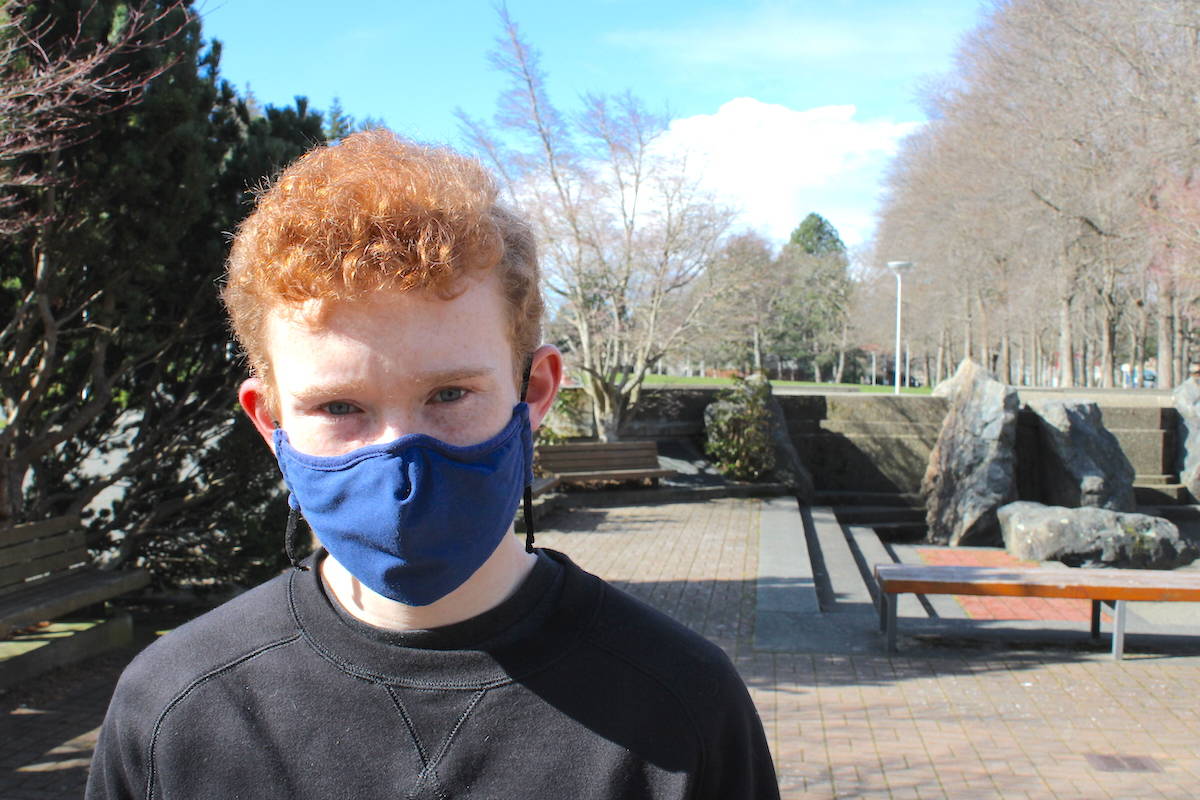