While many residents in B.C. are facing raging forest fires, Langley native Jade Vaughan is in the path of a different type of natural catastrophe in Hawaii.

The outskirts of Hurricane Lane have battered the Big Island with heavy winds and rains, causing damage to homes and infrastructure.

Now downgraded to a Category 2 storm, the strongest part is expected to pass by Oahu and Maui tonight (Aug. 24).

“The last week was confusing at first because there have been as many as 10 hurricanes that flew right past Hawaii during my living here,” said Vaughan, a Walnut Grove Secondary grad who moved to Hawaii to attend the University of Hawaii Manoa on a track and field scholarship.

“You get worried for a day, but then the course changes to miss Hawaii or it diminishes to a tropical storm. It’s like the storms that cried wolf. When it stayed on track to hit, I counted my lucky stars that I am on the easternmost tip of the state.”

Vaughan had been living in the heart of Waikiki — where the danger of flash flooding and high surf is currently the greatest — until the end of June, when she relocated to the Big Island, the area now with the least amount of risk.

But that’s not to say she’s escaped the storm unscathed.

In Ninole, a town about 20 minutes north of Hilo where Vaughan and her boyfriend, Dylan, currently reside, there has been devastating flooding and more than 30 inches of rain. In Vaughan’s backyard, coconut and avocado trees have come crashing down, and a road just five minutes away from her has been washed out.

During an interview with the Times, she discovered a landslide had come down and damaged a neighbouring home. She offered to take photos, but realized it was too dangerous to go outside.

Meanwhile, Vaughan’s friends on Oahu have been boarding up their houses and stocking up on supplies. Most of their homes were built in a valley in the 1980s, and were not made to stand high water or winds, Vaughan said. One friend lost their house a few months ago during flash floods caused by just one night of rain.

While she is more than used to the cold, endless rain in Langley — Vaughan was a star athlete with the Walnut Grove and Coquitlam Cheetahs track and field clubs and often found herself training in it — these extreme tropical weather events have been somewhat scary and exciting to experience.

“Usually Hawaii is pretty calm, but the last few months have definitely been interesting,” Vaughan said.

“The lava flow (earlier this summer) proved to be an incredible sight when flying into Hilo. If I walk up the road I’m living on now, I can sometimes still see the red glow reflecting off the clouds.”

The scariest danger was the accidental nuclear missile alert sent out in January. For nearly 40 minutes, Vaughan, and other residents of Hawaii, panicked before it was announced that the alert had been sent out by mistake.

“That was terrifying and I’m sure life changing for many people,” Vaughan said. “At my work location that day people were screaming, running into each other, putting children in manholes — all while knowing these were not strong enough to protect us from a nuclear bomb.”

In the coming weeks, Vaughan plans to return home to Langley to launch her own digital marketing and event agency, but for now, she hopes to just make it through the weekend unscathed.

“Honestly, we prepared by filling our generators and making sure we have lots to drink and many board games to play,” she said. 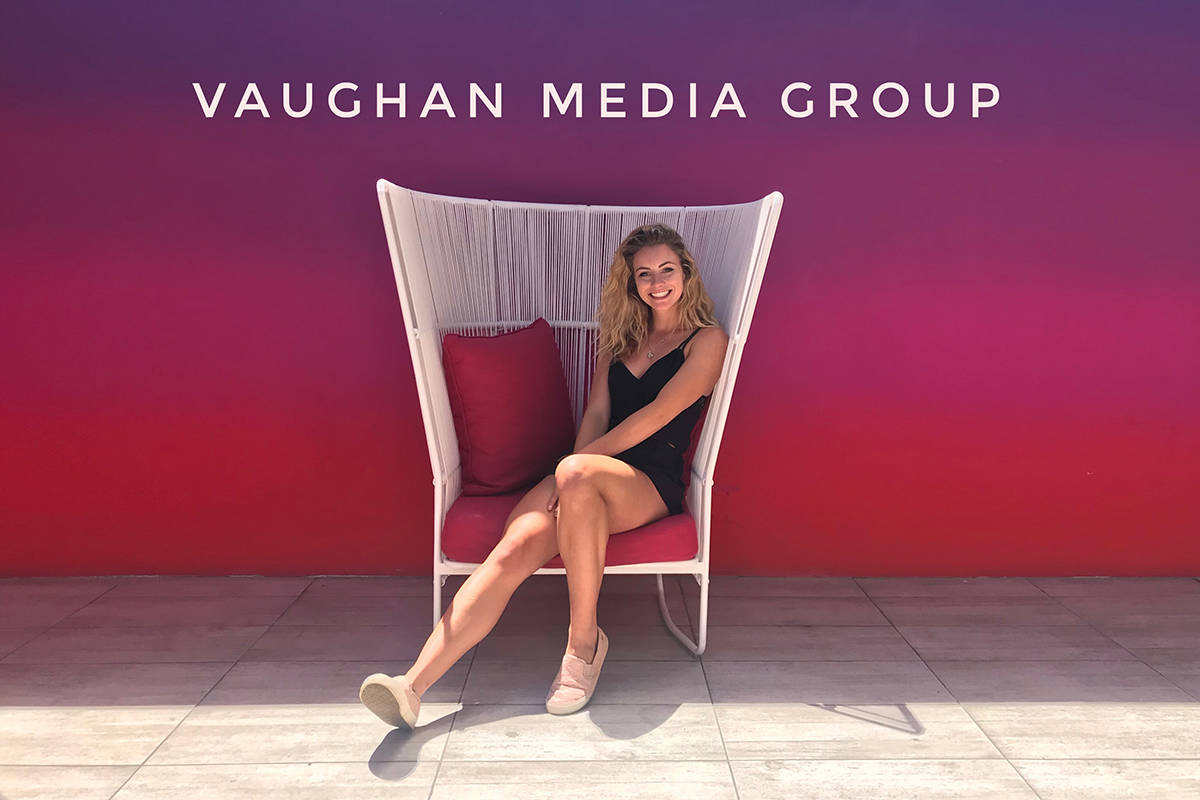 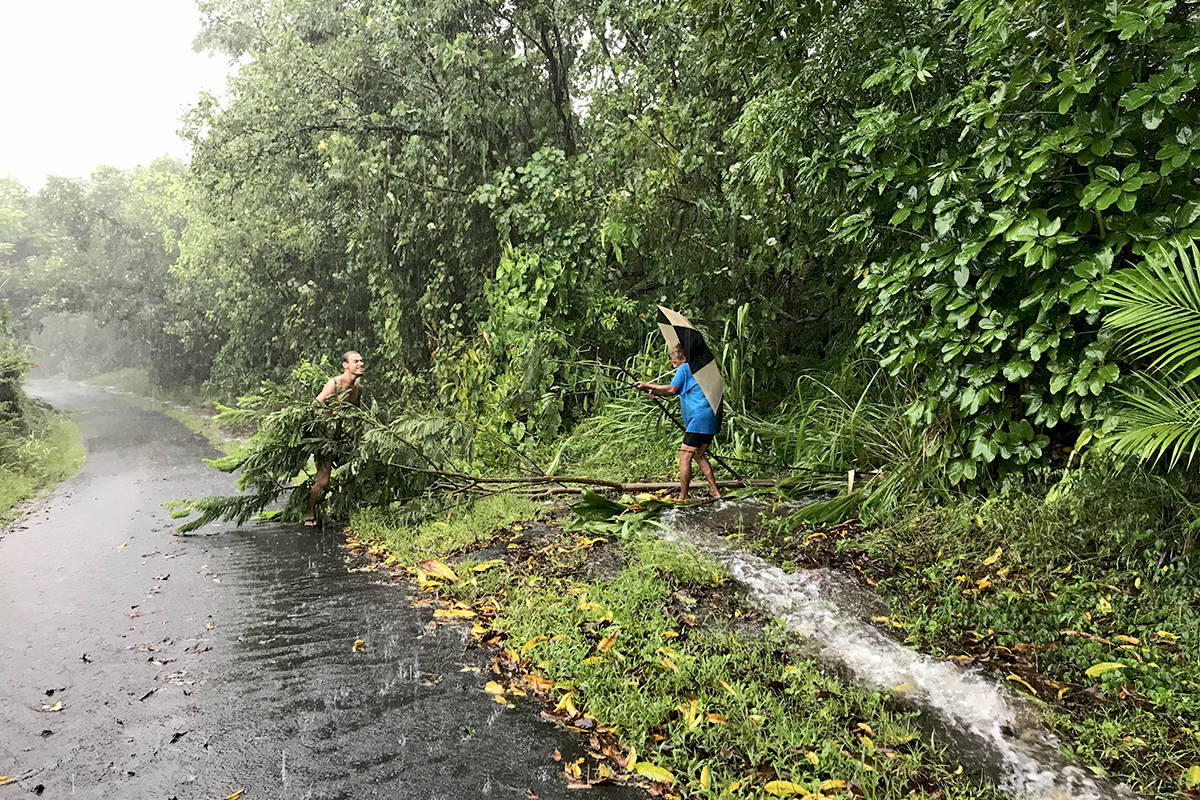 Neighbours try to minimize damage and flooding on a road in Ninole during the storm. Submitted photo by Jade Vaughan 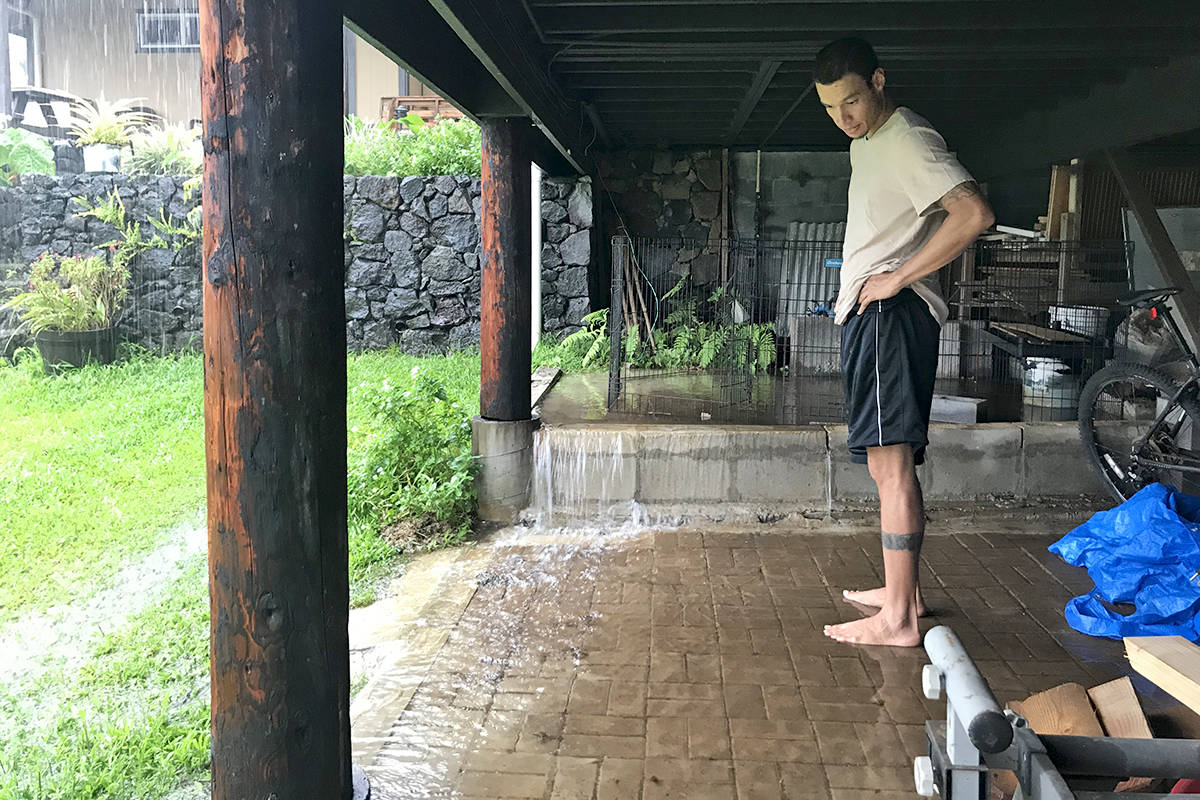 Jade Vaughan and her boyfriend, Dylan, survey flood damage from the second to first floor of their home in Ninole. Submitted photo by Jade Vaughan 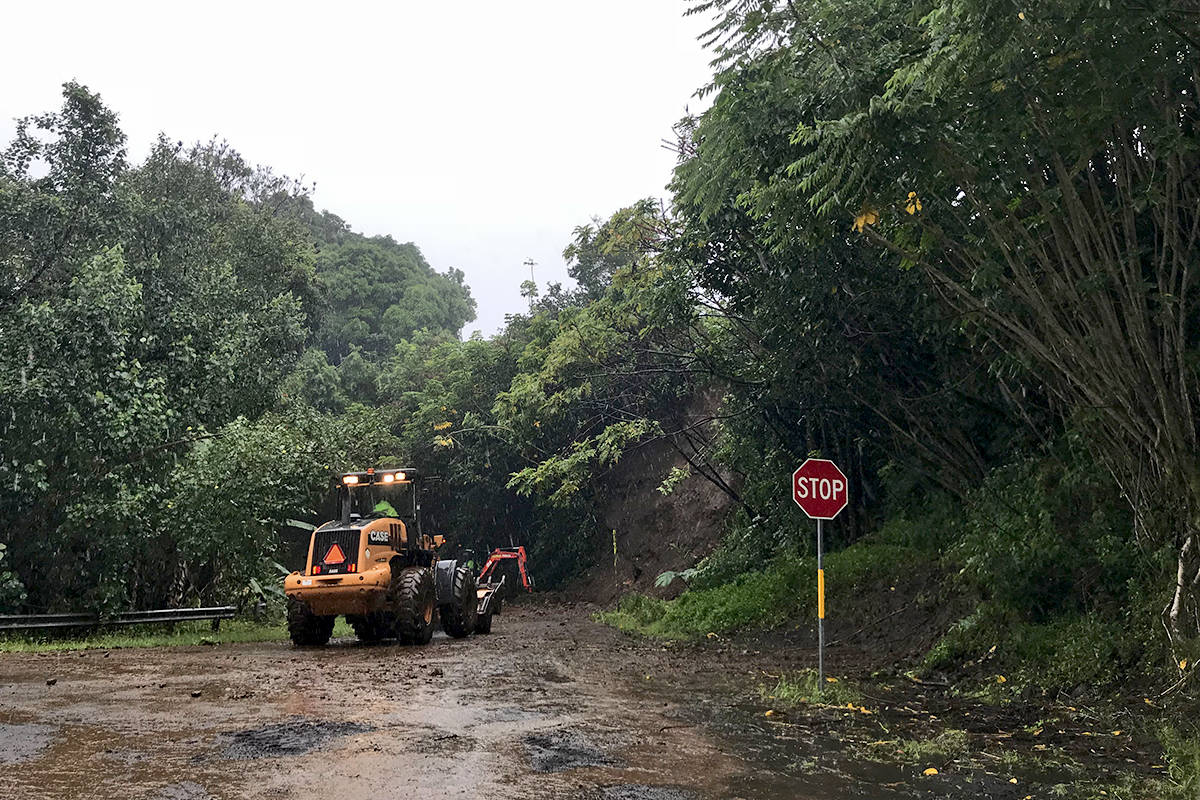 Extreme weather from Hurricane Lane caused a landslide that closed a road near Jade Vaughan’s home in Ninole. Submitted photo by Jade Vaughan

Two-thirds of renters want to see a housing crash in Metro Vancouver: poll