Langley residents are benefiting from a bit of a gas war.

Gas prices as low as $1.19 per litre can be found in Langley, while the rest of the Lower Mainland is paying an average of 25 cents more per litre at the pump.

The Super Save Gas at 20966 56 Ave. kicked things off, offering fuel at $1.19 per litre both Tuesday and Wednesday. Staff are directing traffic as drivers line up onto 56 Avenue to get the cheap gas.

Gas prices are expected to sit at $1.49 while maintenance is being done at the Burnaby refinery.

GasBuddy.com predicts that prices will remain like this for some time.

Gas prices vary in Langley depending where drivers try to fill up. North Langley typically offers the most expensive gas, whereas around Langley City, it can usually be found at about a 10 cent per litre savings.

Many Langley residents will make the drive to the States where it costs far less to fill up the tank, even with the weaker Canadian dollar. 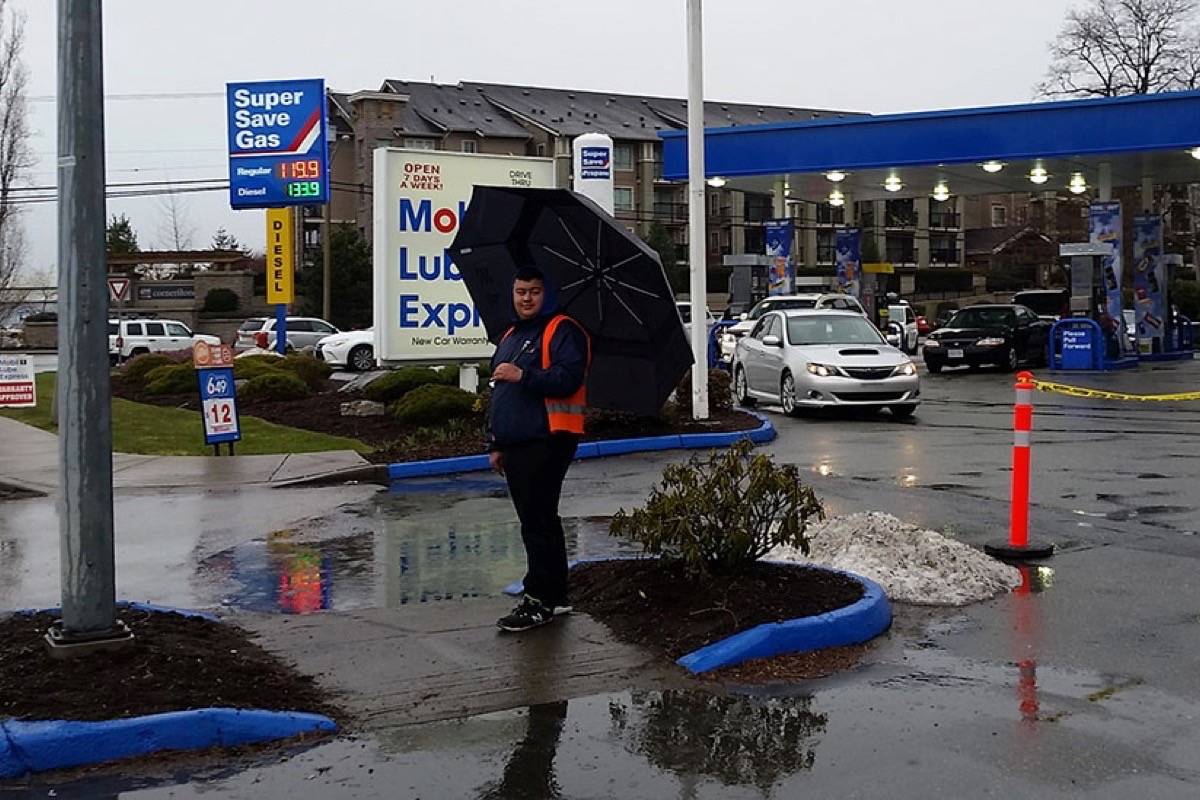